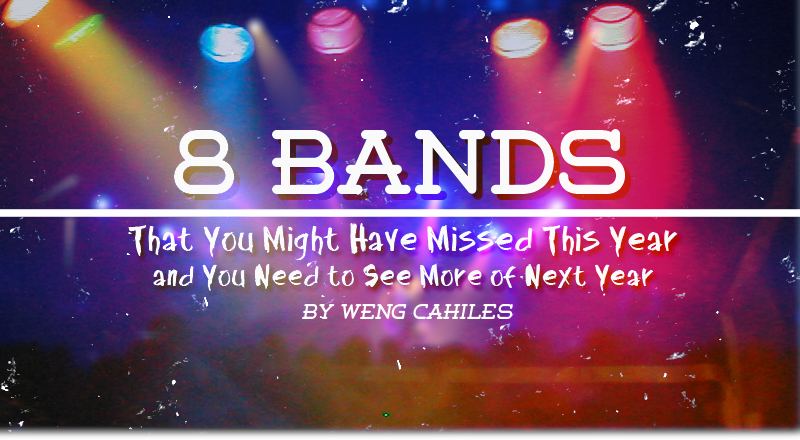 Let’s just get this out of the way: OPM is not dead. Don’t let anyone tell you otherwise.

Today is a great year for the music industry in many ways. First, there are now more outlets for bands to showcase their music in sites such as Vandals on the Wall, Amplify.ph, and Radio Republic. Second, though many predicted that the demise of NU107 would spell the total absence of local music in radio airwaves, this wasn’t really the case. Thanks to radio shows like Russ Davis’s Fresh Filter spot on Jam 88.3, it is now possible for us to ease the woes of the unbelievably bad Manila traffic with good music.

The Eraserheads released two new songs. We were visited by some of the best bands in the world--Phoenix, Mogwai, The National, The Lemonheads, and so on. But probably the strongest sign of life is the fact that the number of great new acts is far from flatlining.

Also, bands from the provinces are making their way to the consciousness of the Manila listeners. Here, we list 8 bands that may have escaped your musical radar. Take this as our call to action to make you go out more next year, attend more gigs and experience that feeling you get when you see a band play for the first time and they make you go “Wow. They’re REALLY good!” 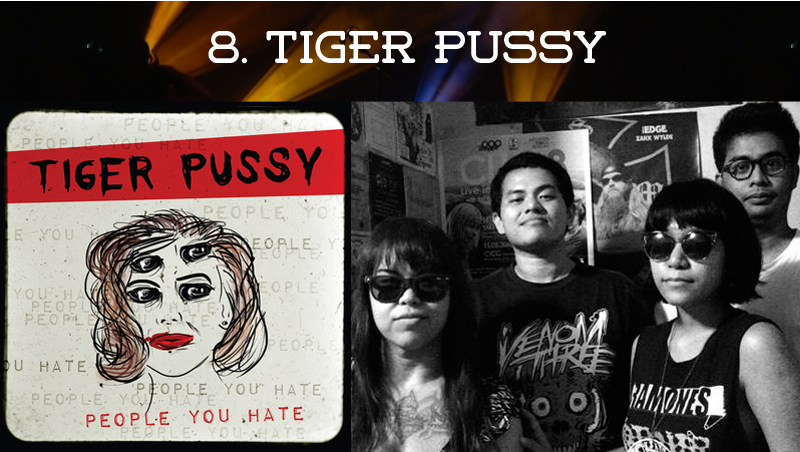 For days when you fee like you have had enough, Tiger Pussy is exactly the band you need to listen to. They are noisy, gritty, and plays the kind of music that will you clench your teeth as your air-drum and air-guitar your way through the songs. This punk band from Cebu plays mostly short songs that still pack a punch. 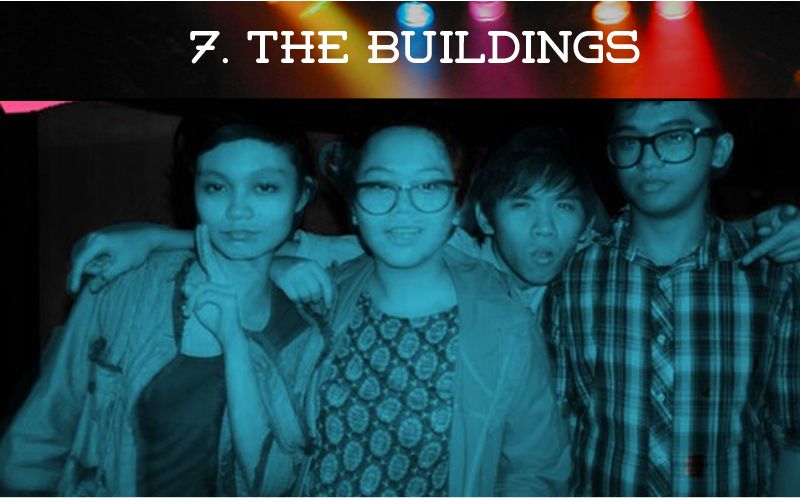 Oh, to be young and carefree and play music like The Buildings! Their music is fun and young and reckless and all things that remind you of lazy weekends when you had nothing to do but lie around in your bed in your pyjamas and everything is absolutely and lazily fine. The Buildings sounds like the band you wish you had when you were an awkward teenager trying to score a few brownie points in your yet-to-be ripe life. 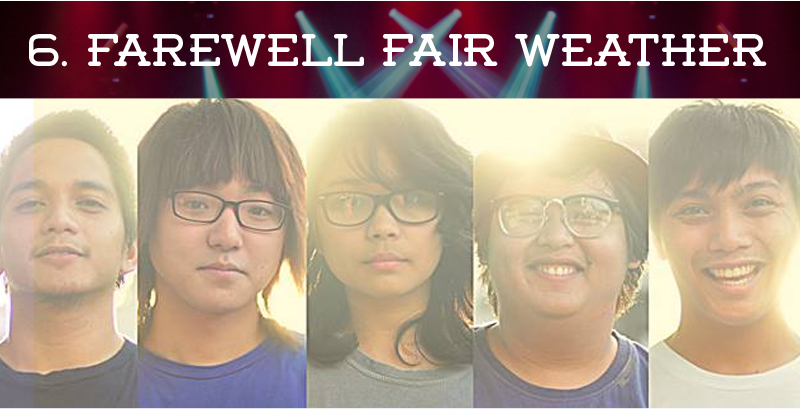 The one remarkable thing about Farewell Fair Weather is that this relatively new and young band sounds so mature and well put together. Mic Manalo sounds as if she has been fronting the band through five albums and so. But the truth is that they are still working on their debut album. Their music is a hodgepodge of soul, pop, jazz that they gladly call “fusion”. For fans of Esperanza Spalding and local band Yosha, take note of these guys.

Standout Tracks: What Lies Behind, Sakali 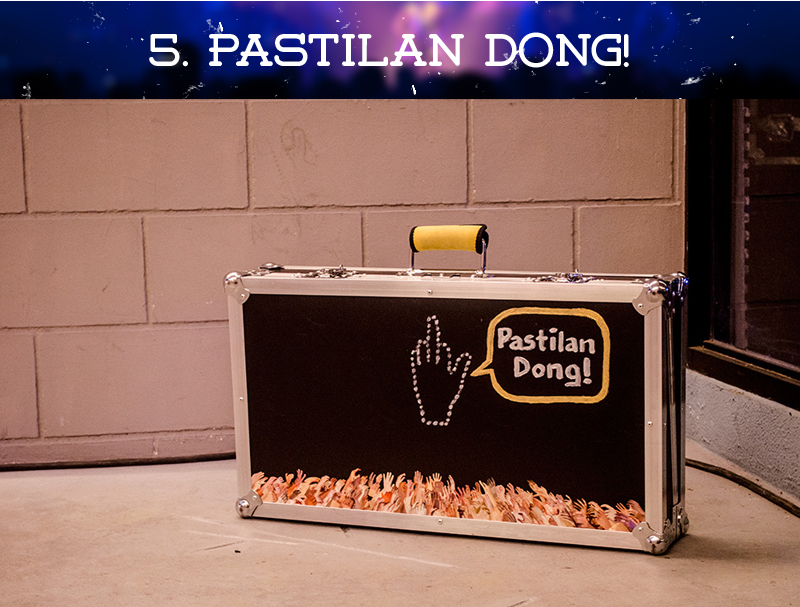 It is both right and wrong to say that Pastilan Dong! is a band that came out of nowhere in the sense that their sound is a product of varied and deep musical influences but at the same time, the way they exploded in the music scene, will make you ask “Who the fuck are these guys?” It’s riot, it’s chaos, it’s quiet for a minute and then explodes the next second. It doesn’t make sense and it shouldn’t make sense but it sounds good. Mapapa-“Pastilan Dong!” ka talaga!

It’s kind of a tall order when a band tells you “Your pleasure is my mission” somewhere in their song. But the six guys of Sud bravely did so and accomplished it. Credit it to their UST Conservatory of Music education and/or they are just good in keeping their promises. Their band bio says “Sexy is not a way to define the band.” Try listening to their Smilky and then challenge yourself to not use the word sexy when describing them. It will be quite a challenge, we tell you. That, and the fact that their EP is titled Sleep Sex. Yup, quite a challenge we say. 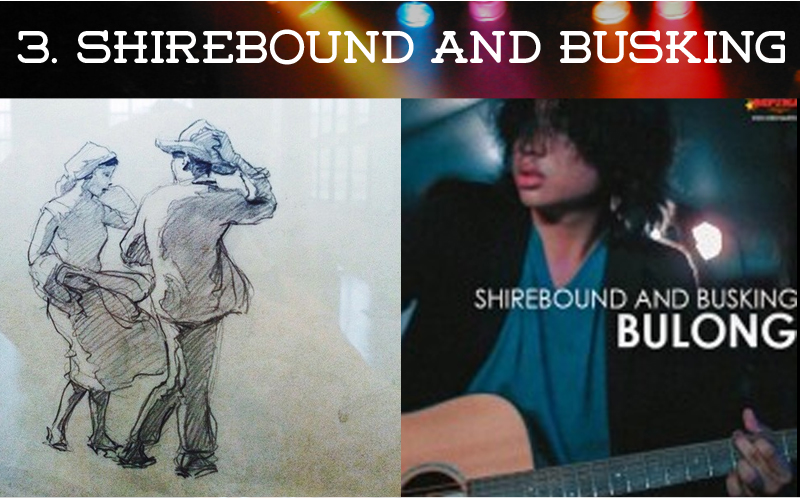 Sometimes, talent and good music doesn’t have to be hidden under layers of wah wahs or synths. Shirebound and Busking leaves it to the barest essentials: a guitar, good vocals and the gift of songwriting. UP Diliman student Iego Tan is the person behind this one-man heartbreak machine. His track, Waltz of Four Left Feet, displays that too-honest-too-painful Tagalog songwriting skill that the likes of the Dancel brothers and Johnoy Danao have used song after song to pierce our hearts. And oh, he gets plus points for penning a song about the unexplainable enigma that is John Lloyd Cruz. 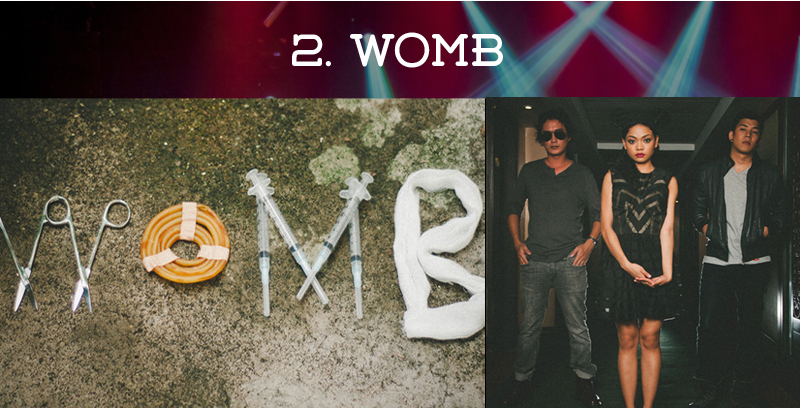 Another proof of the great pool of talents from the Visayas is Womb, triphop trio from Cebu. Womb’s music is sultry, sexy and simmering. Imagine popping a chilled slice of fruit in your mouth after a smoldering day: this is how Womb sounds like. Their kind of electronica will remind you of the relief you feel after quenching a thirst. With the big gaping triphop hole left by the hiatus of Drip, Womb sounds more than ready to be the prime movers of the said genre. 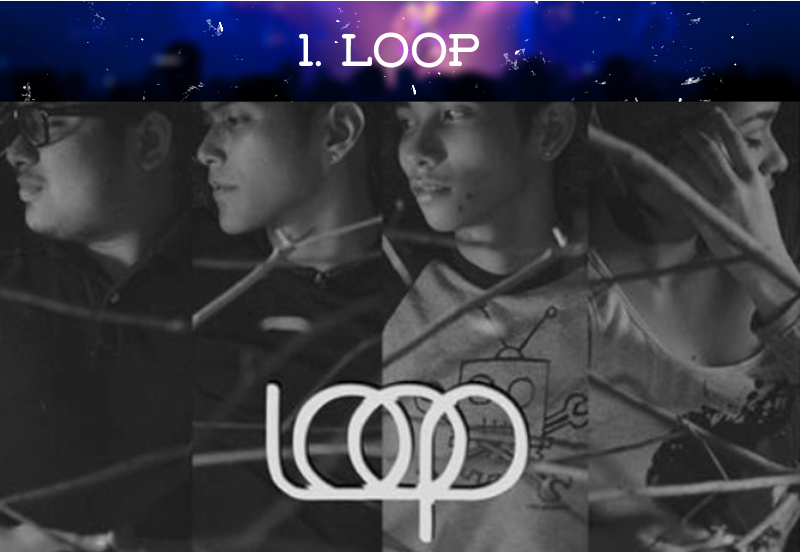 Slowly finding a following out of their hometown Iligan is Loop, a four-piece band that came together just last year. They just released their debut full-length album, Flirting With The Universe, which is composed of eight tracks hinging on captivating guitar works and Kim Trinidad’s sugar-syrupy vocals. If you want to catch them live, don’t worry about flying out all the way to Iligan. Loop has been playing gigs around Manila lately.