The year 2014 delivered mostly on mobile technology and virtual reality. Here are top 8 new technologies we found cool (and/or made an impact) this year. 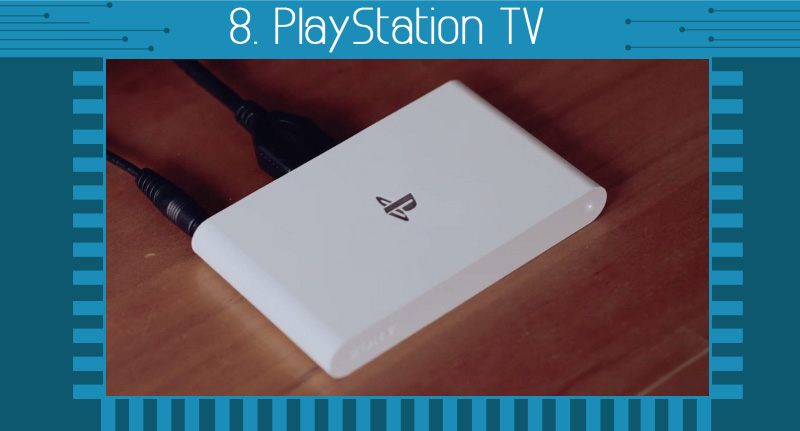 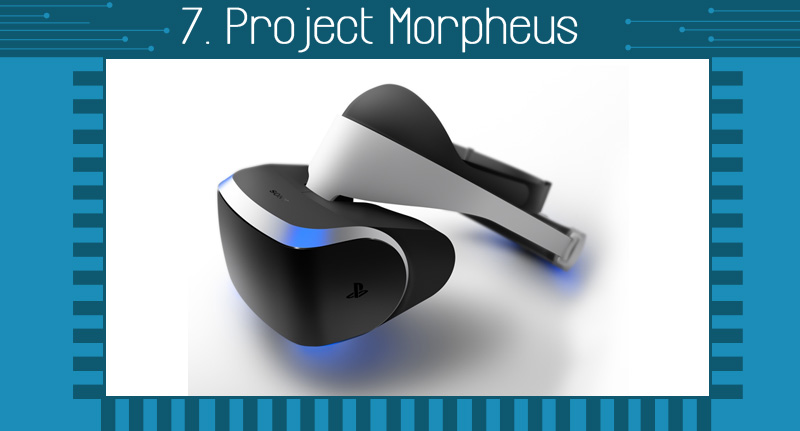 Sony has done various experiments on virtual reality and this is one of their very first prototypes. Project Morpheus is Sony's answer to Oculus Rift and improved on sound system and design. Summer Lesson, a tech demo, makes use of the Project Morpheus and will be released sometime after 2014. 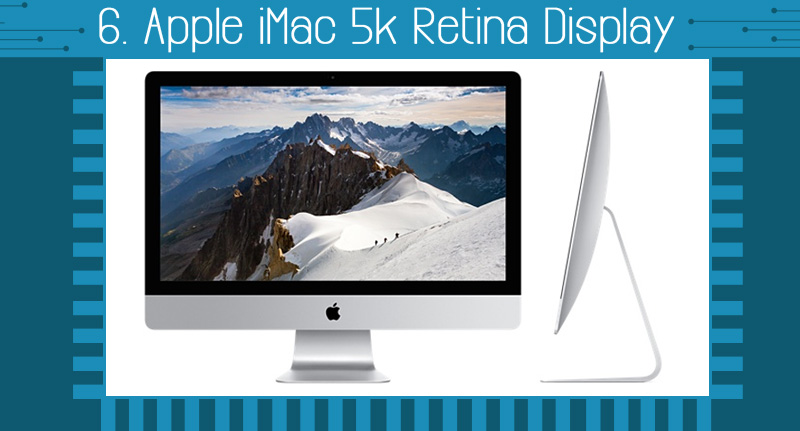 Apple pushes the edge when it comes to design and features in its products. Their newest iMac, the 5k Retina Display pushes the resolution to a whopping 5120 x 2880 pixels (14.7 megapixel display) and is their biggest update since their 2011 iMac and so far, they dubbed this as the world's highest display resolution. This iMac also comes in with the latest OS, OS X Yosemite. 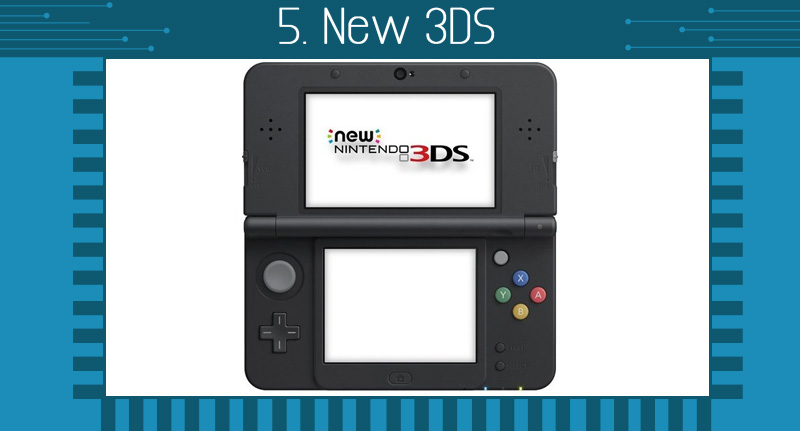 Nintendo had numerous variations for their 3DS such as the LL and the 2DS, though this one stands out because it adds two more back buttons and it heavily improves the graphical capabilities of the original 3DS (including the LL and 2DS variations). A portable version of Xenoblade (an award winning RPG) will be available to this system exclusively due to the higher graphical demands. 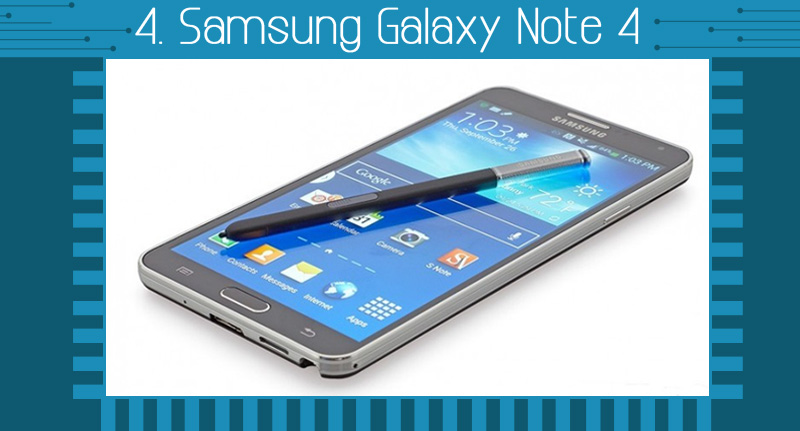 A new iteration of the Samsung Galaxy Note series, this improved upon the Note 3 and changes some features such as the switch to USB 2.0 from USB 3.0 for faster charging, 1080P/30FPS capturing, and it now comes in with Android Kitkat 4.4.4 (upgradable to Lollipop 5.0). Techies will be happy with this phone due to its flexibility and customizability. 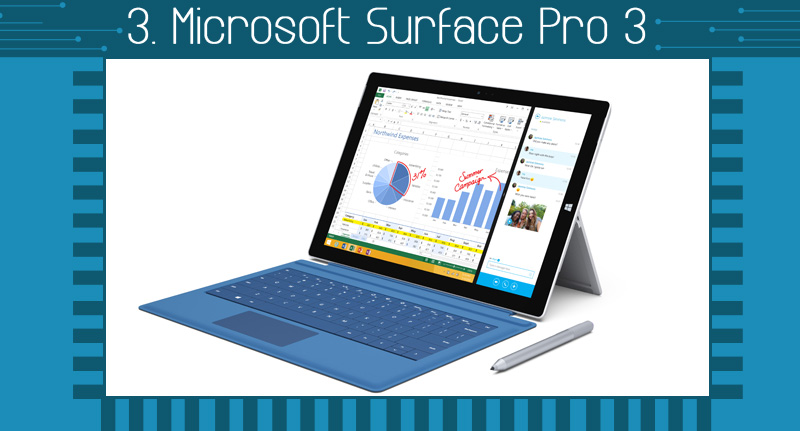 Microsoft wanted to improve on the Surface Pro by pushing the belief that your tablet can be your computer also. This tablet contains high end specs such as 4-8 GB RAM, 64-512 GB of memory space, a low-power dual core CPU, and a high end graphics card. This device is perfect if you want to have a PC on the go and if you need a tablet on hand. 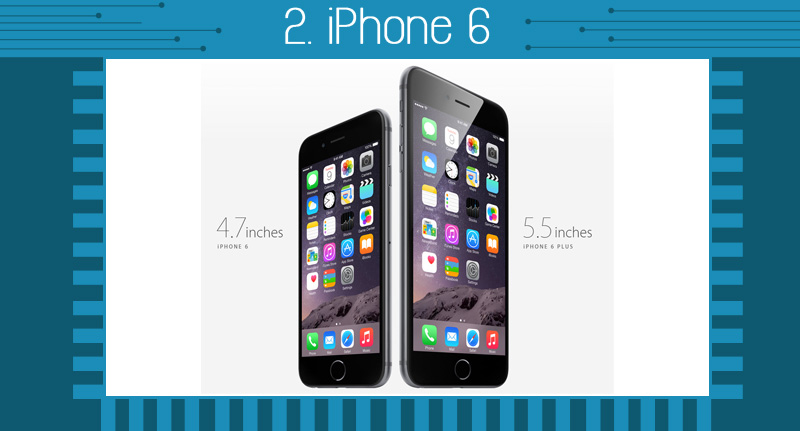 The iPhone 6 (and the + version) was introduced to have a better screen resolution, much bigger screen size, and a thinner build. This was frowned upon  by some people because of the easy-to-bend controversy, but it's still generally a hit and still (and continues to) sell like hotcakes. 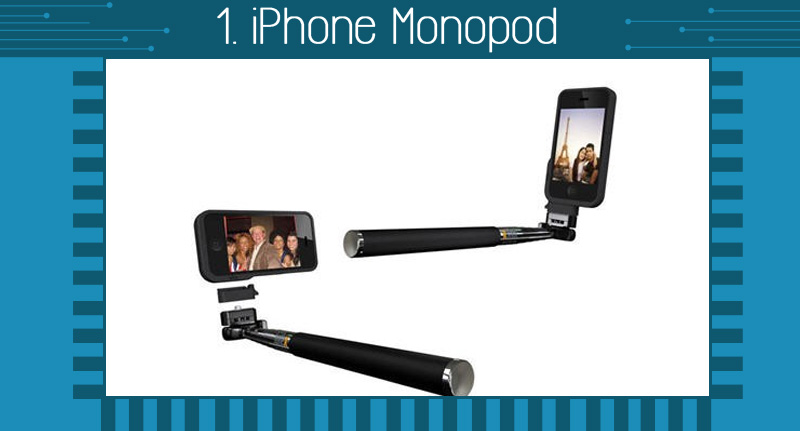 The Monopod, though it may sound simple and seems like it may have been done already, is an innovative piece of technology because iPhone users can take better group selfies with this device. It may be simple and--let's face it, oftentimes annoying--but whoever started this must have earned a lot of money...similar to how Spandex started by a simple concept of cutting stockings out.


What's on your list of this year's best technologies? Share them with us in the comments section below!