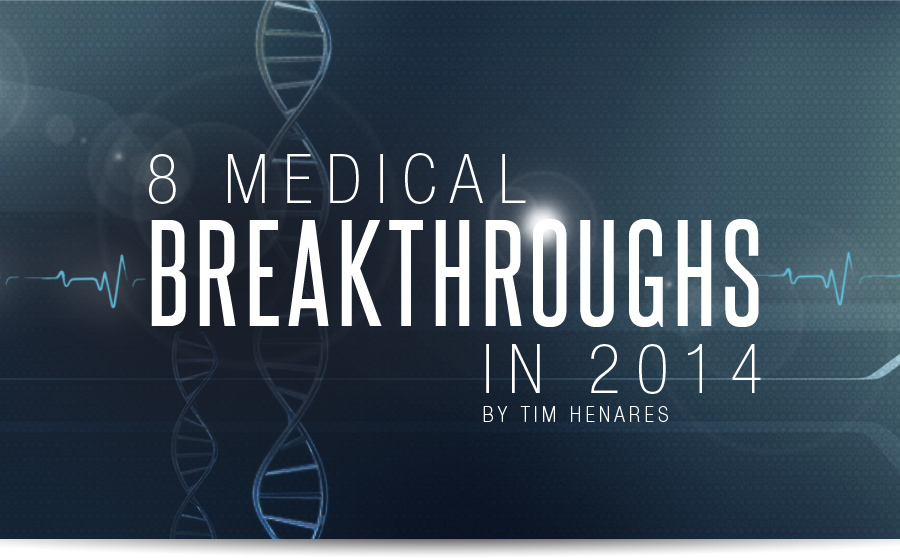 It seems that with every year, medical science progresses to unprecented heights, and so many of the diseases we think about are only a matter of time before they invent new diseases just so they can keep researching how to cure something. 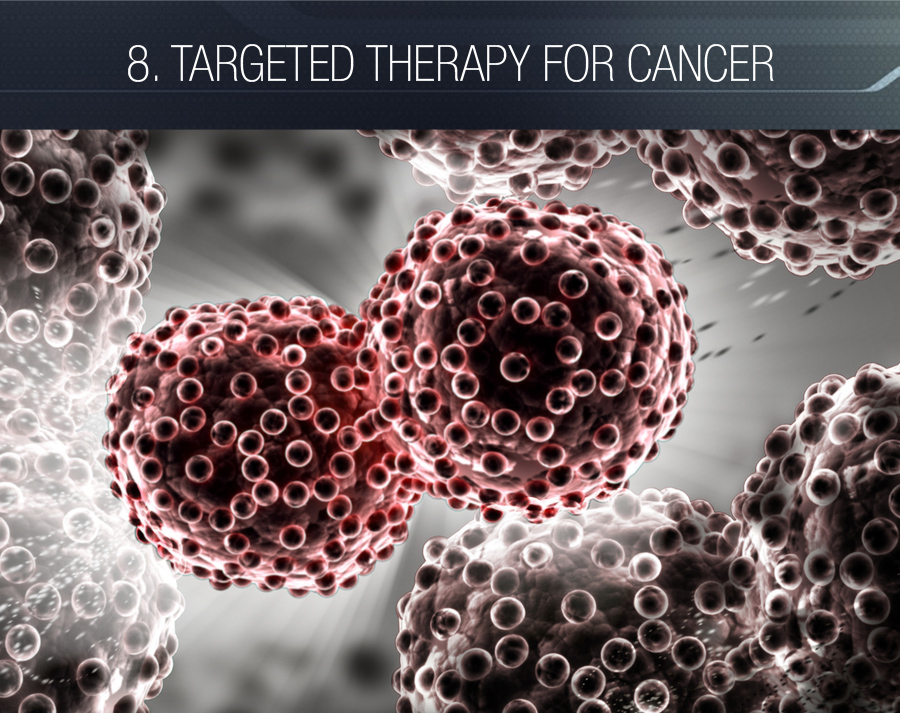 2014 marked an important turning point on the never-ending battle against cancer. With advancements in genetics, it's now possible to do chemotherapy that targets cancer cells instead of cancer and normal cells wholesale due to small differences in the genetic makeup of the cells. This makes for a far less arduous and dangerous chemotherapy process. 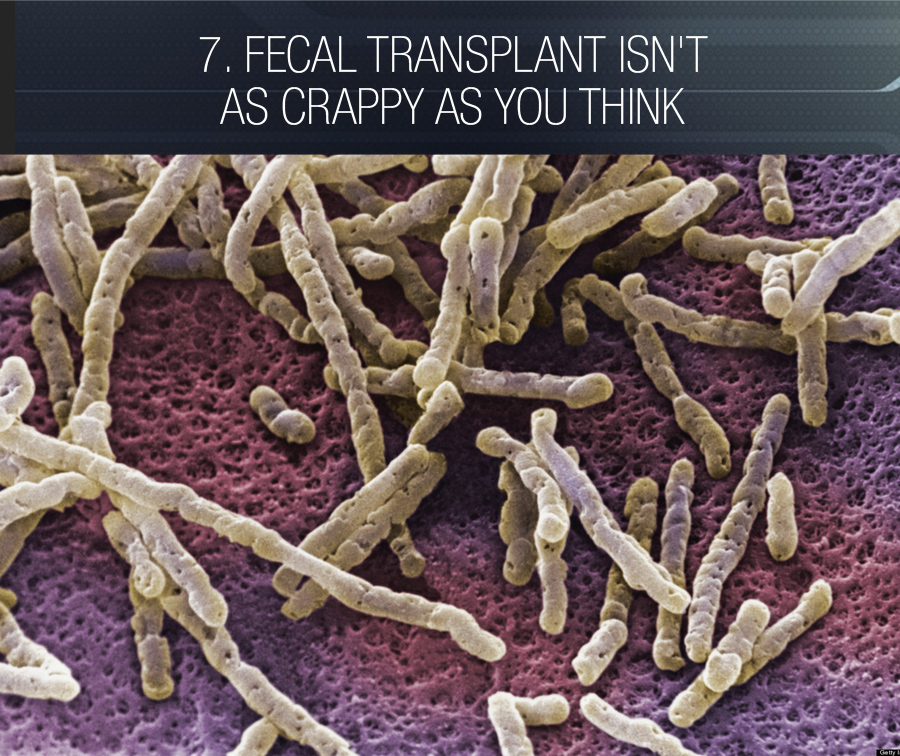 Fecal transplant is a thing. Essentially, by transplanting healthy fecal matter into the colon of an infected person, the bacteria is balanced out by the healthy feces, and this treatment boasts a 90% success rate. Way to go! 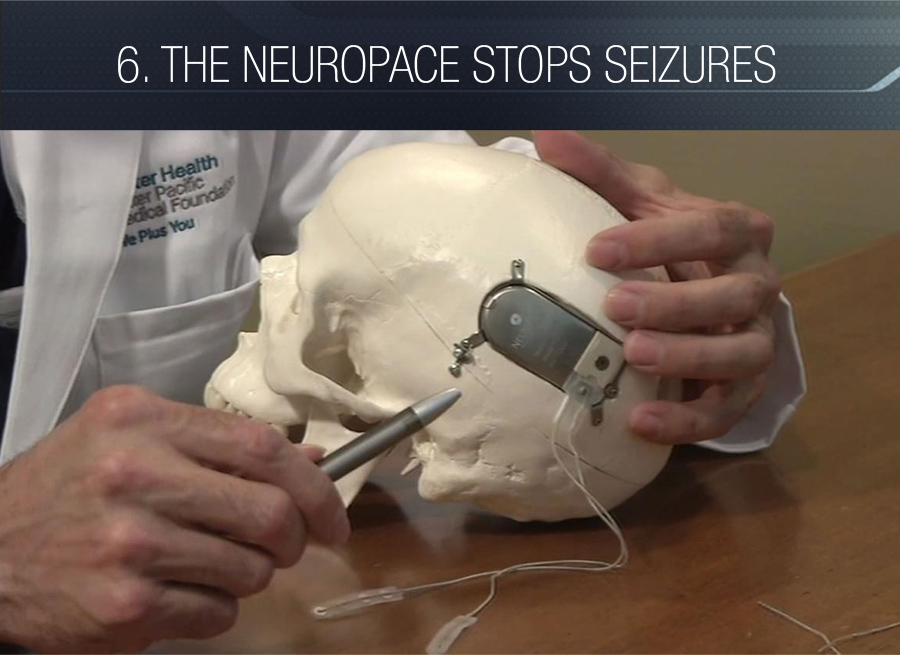 Seizures have met their match with what is being dubbed as the “defribilator” for the human brain affected by epileptic seizures. While people with heart ailments wear a heart pacemaker, the NeuroPace achieves similar results for arresting the symptoms of an epilepsy before they get out of hand. 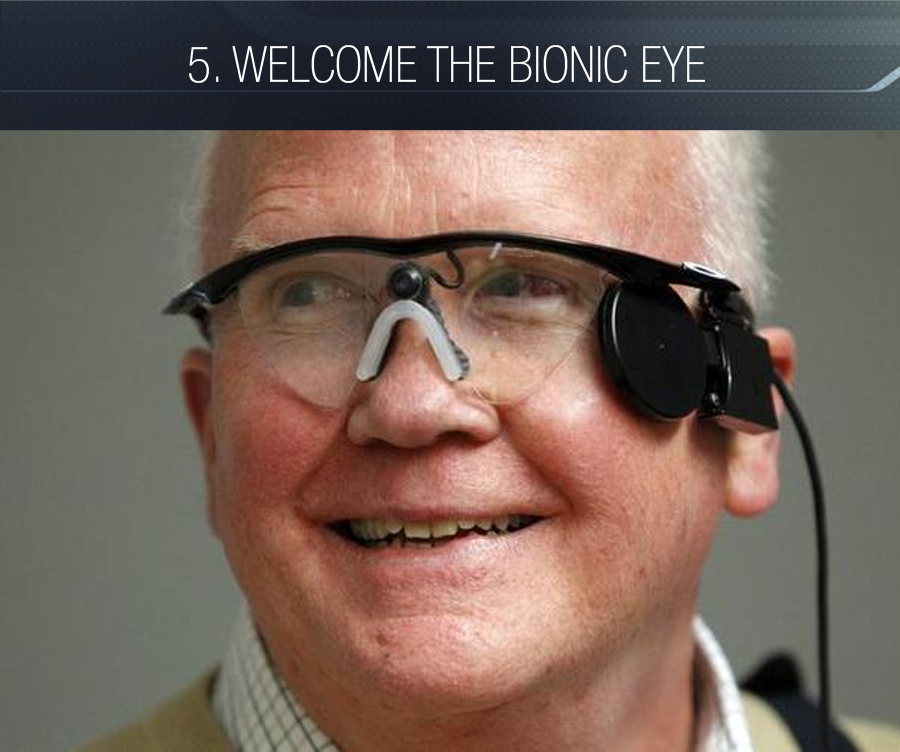 This year, blind people now have a shot to regain their eyesight with the retinal implant we have come to call the “bionic eye.” This marvelous device, while not necessarily capable of completely restoring vision to all blind people, can certainly change the fortunes of most people who are legally blind through its revolutionary technology. 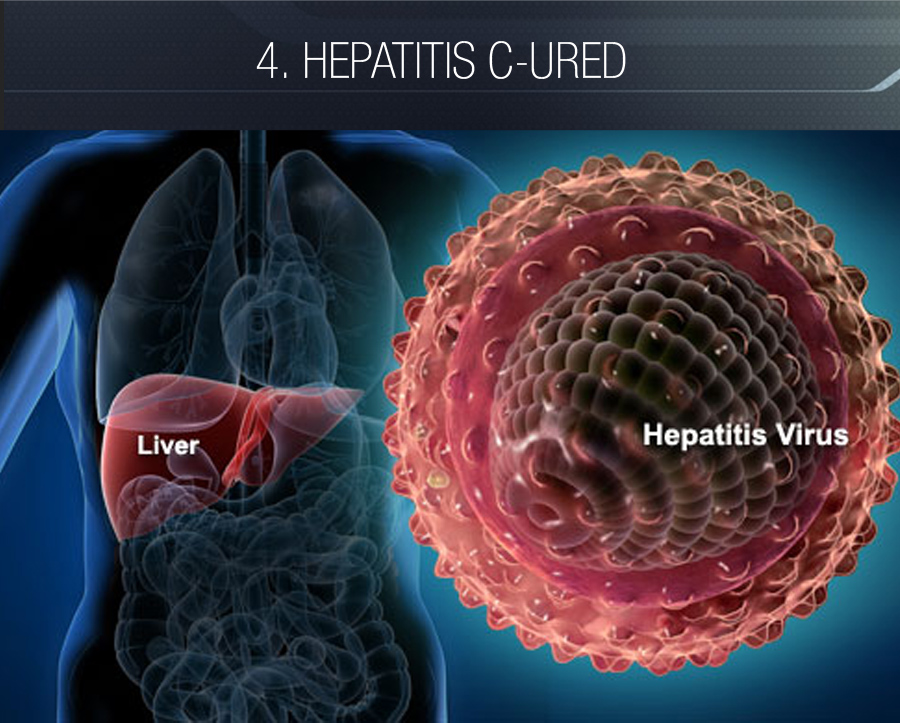 What used to be something simply treated can now be cured. But can we afford it? 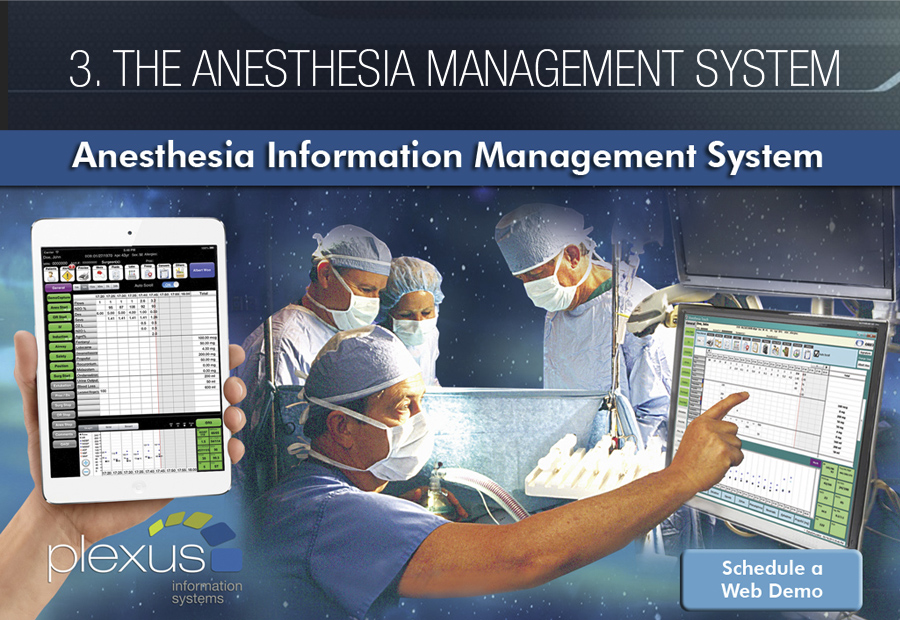 Via plexusis.com
Did you know a lot of surgeries become a matter of life and death over the smallest of mistakes? A missed detail here, a forgotten dosage there, and turnover between doctors and nurses doesn't exactly become the smoothest of things. And as a prideful bunch, most doctors wouldn't admit to the need of using something as simple as a checklist, much in the same way that in the 1870's, they didn't believe in washing hands because it seemed undignified to assume their hands were dirty to begin with.

The AIMS (Anesthesia Information Management System) is a step in the right direction, as an app that keeps track of important details for medical practitioners involved with administering anesthesia. Allergies? Dosage history? All in a handy app. 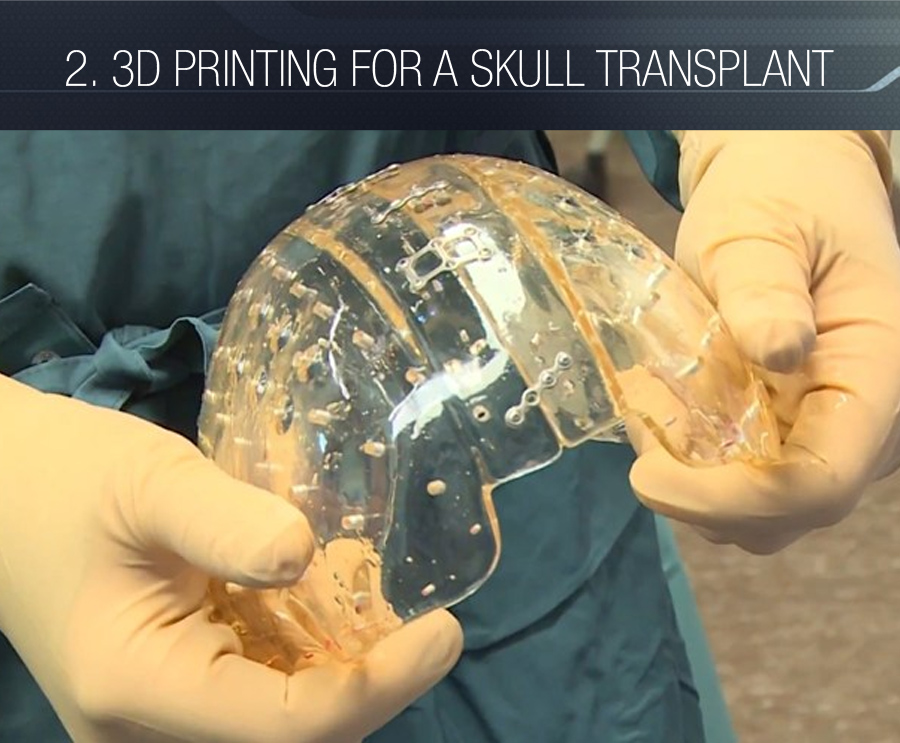 3D printers aren't just for sex toys. This year marked the first time a human being received a full skull transplant using a 3D printer. Are organs next? Who knows?

In a world first surgeons at St Vincent's have transplanted a heart that had stopped beating .#9NewsAt6 pic.twitter.com/sIU1oRUI34

The biggest game-changer for organ transplants would have to be receiving one from a cadaver, instead of an organ donor who met an untimely accident. After all, given that there are a lot of cadavers at this point donated to science, to have the ability to revive what has already been a dead heart for a transplant is the kind of progress that really sets the bar for the near future.

3D printing organs may take a while, but the future of organ transplants via cadavers is already being realized at this point. Let's hope 2015 brings us more good news in this regard.