Nintendo is celebrating its 125th birthday this coming September 23.
This Japanese company had a long history of gaming, and is responsible for creating iconic video game characters that have probably impacted your childhood such as Mario, Luigi, Peach, Donkey Kong, and Zelda. They were also responsible for recovering the videogame industry from the great video game crash 1983!
To celebrate more than a century of awesomeness, here are 8 facts that you should know about this video game company.

“The Legend of Zelda” appeared in the Philips CD-i, a non-Nintendo platform, and was universally panned due to its graphics. It then became a meme! 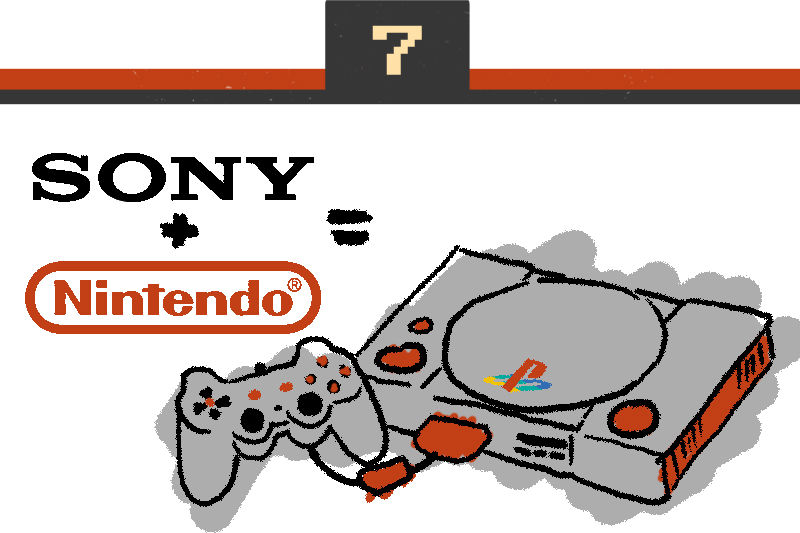 Sony and Nintendo used to work for each other for what was to become the PlayStation. 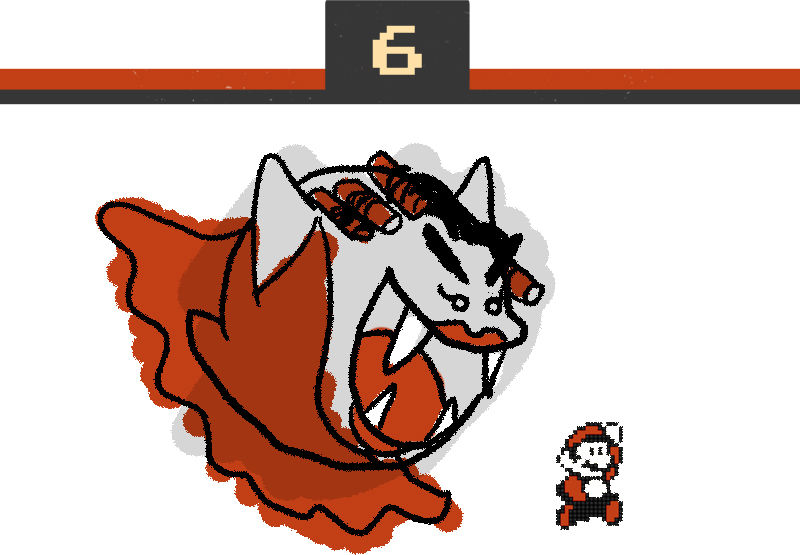 The Boos in Super Mario Bros were based on one of the developer's angry wife. 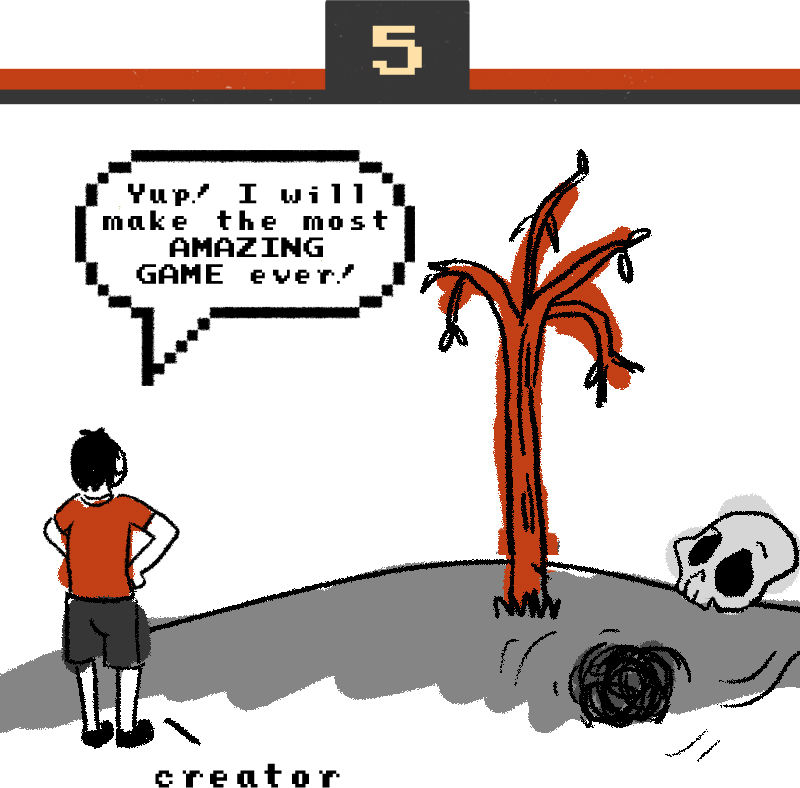 "The Legend of Zelda” was heavily inspired from the creator's childhood backyard.

The final boss in “EarthBound” (“Mother 2” in Japan) was inspired by the creator's trauma from accidentally entering an adult movie. 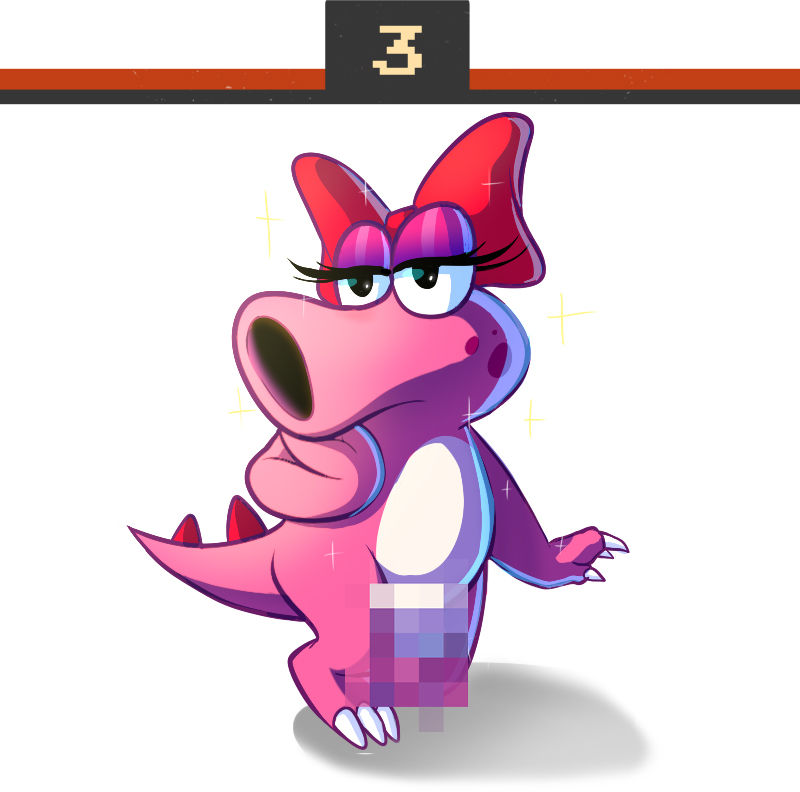 Birdo of “Super Mario Bros. 2” is a transsexual and prefers to be called Birdetta.

There was a rumor that the original background music of Lavender Town in “Pokemon” Red/Blue/Yellow made a number of children sick and even made them commit suicide.
Source: https://ds.about.com/od/glossary/g/Lavender-Town-Syndrome.htm 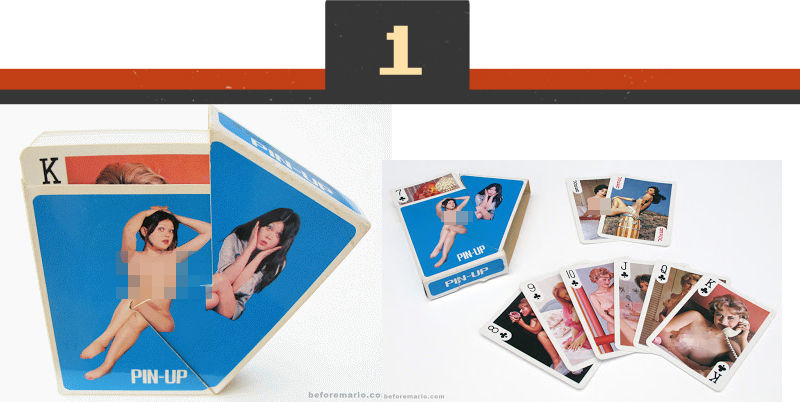 The playing cards Nintendo made (the company produced handmade playing cards when it was just starting out)  featured sexy pin-up models. They also used to own love hotels.
What memories do you have of playing with Nintendo products? Share in the Comments Section below.

Lady enjoyed Math during primary and secondary school. After a friend asked for a portrait sketch as a graduation gift, her dream of being an accountant changed into wanting a life in creative advertising design--making it then difficult to solve math problems. Lady now spends most of her time creating art-related works and turns her humor and wittiness into comics and illustrations. She's currently a designer for 8List. See most of her artworks, fashion blogs, and inspirations at leidysorrain.tumblr.com.