8 People Who Should Be Immediately Banned from Driving in Manila 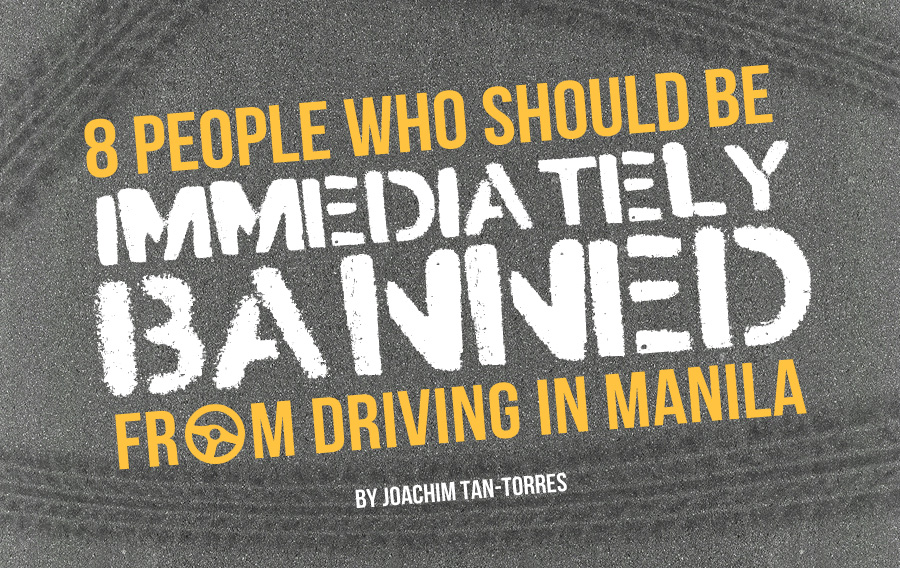 [dropcap letter="T"]here is nothing quite like Manila traffic. Many have tried proposing solutions--tablets and electronic I.D. tags, better versions of the jeepney, closing U-turns--but it still seems as if we’re living in a perpetual hell, getting to our destinations two, three, four hours late. Nothing has changed. In fact, things are getting worse.
And these people are not helping. Aside from the dreadful traffic that is getting worse by the minute, we also need to deal with these jerks every single day.
Here are 8 people who should ditch the steering wheel and possibly stay at home. Forever.

Via giphy.com
ie. People who do not know how to use side mirrors; the Liko Muna Bago Ako Magsisignal gang. 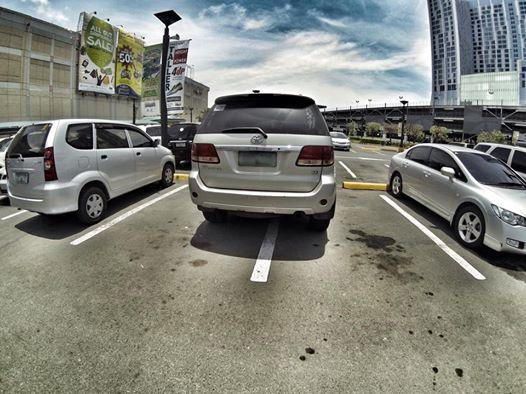 Via giphy.com
Yep, another set of creatures who do not know what lines mean. The rule cannot get any simpler: pedestrians walking on the pedestrian lane/crossing will not stop for you. YOU stop for them. No honking, no speeding. It’s not rocket science.

Via giphy.com
Flashing your headlights while you’re crawling with a hundred other cars in C5 will literally get you nowhere, and you know it. If it’s not an emergency, don’t do it.

Via giphy.com
Take heed: "Anger dwells only in the bosom of fools,” Albert Einstein once said. We’re all having a hard time here, buddy. Calm yo self.

Via giphy.com
You’re not the king of the road. People on their bikes and motorcycles (those who follow the rules, mind you) have as much right to be on the road as you.

Via giphy.com
Overtaking is helpful when used correctly. If you see that the vehicle behind you is already signaling to overtake and you know that you’re slower, give way. Do not accelerate if you see that someone's overtaking, as this could get both of you into trouble. In short, initiating a race means you’re an idiot. 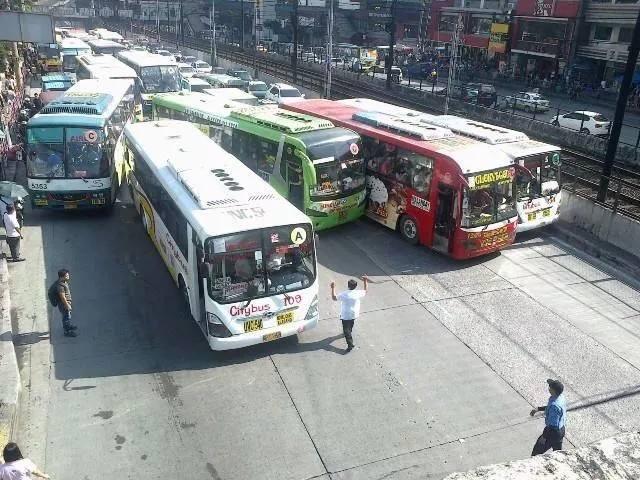