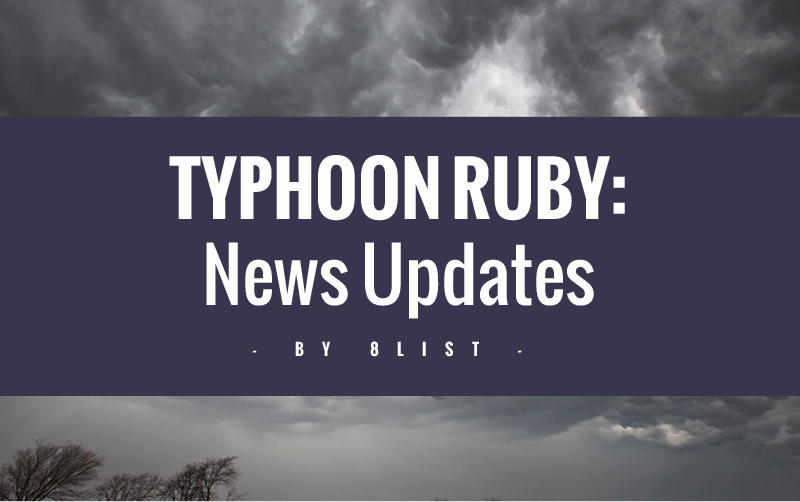 Below is an aggregator of news updates about supertyphoon Ruby (international name: Hagupit). Sources include ABS-CBN News, GMA News, InterAksyon, Rappler, Time, and the Official Gazette of the Philippines.
This article will be constantly updated.

12:56 AM ET, 8 December 2014, TIME --Typhoon Hagupit Weakens but the Risk of Flooding and Storm Surges Remains
The system has been downgraded into a tropical storm
Read the full article here. 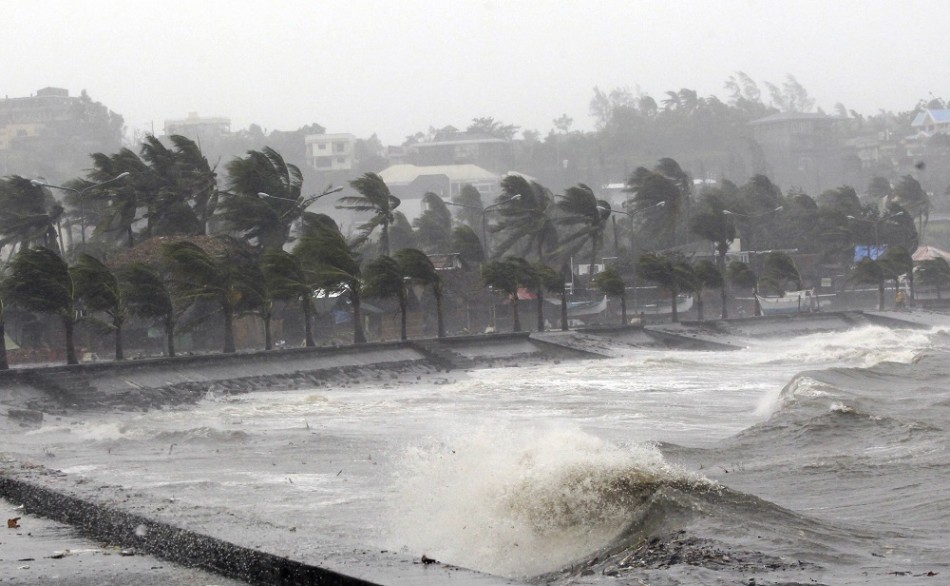 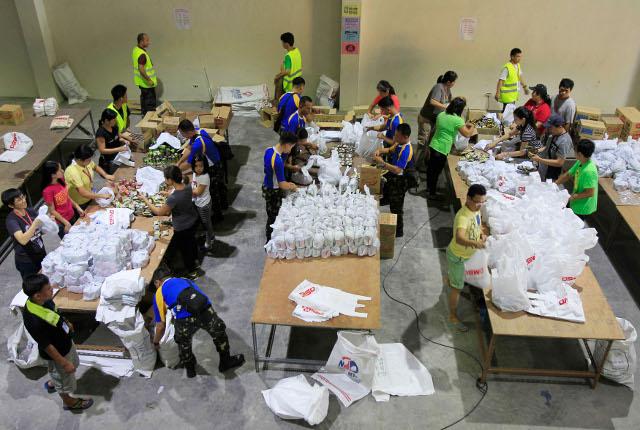 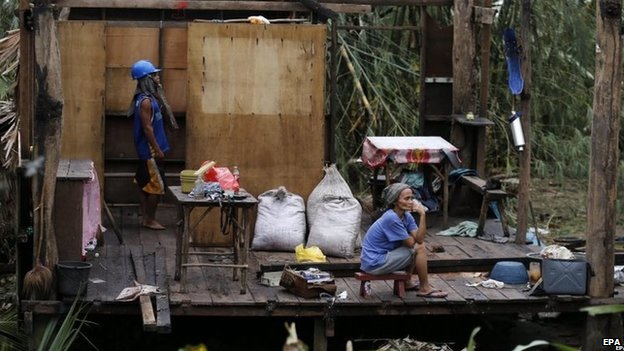 7:28am, December 8, BBC News - Typhoon Hagupit in Pictures and Tweets
Typhoon Hagupit is continuing its slow sweep across the Philippines, bringing heavy rain and winds gusting at up to 150 km/h (93 mph).
Read more here. 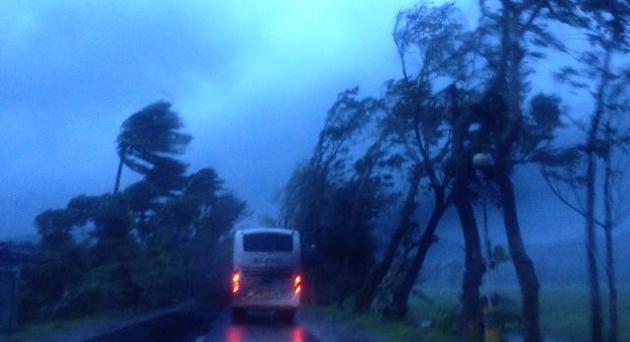 Were you affected by typhoon Ruby? Share your story and updates in the Comments Section below.