What to Watch at the 2014 Int’l Silent Film Fest 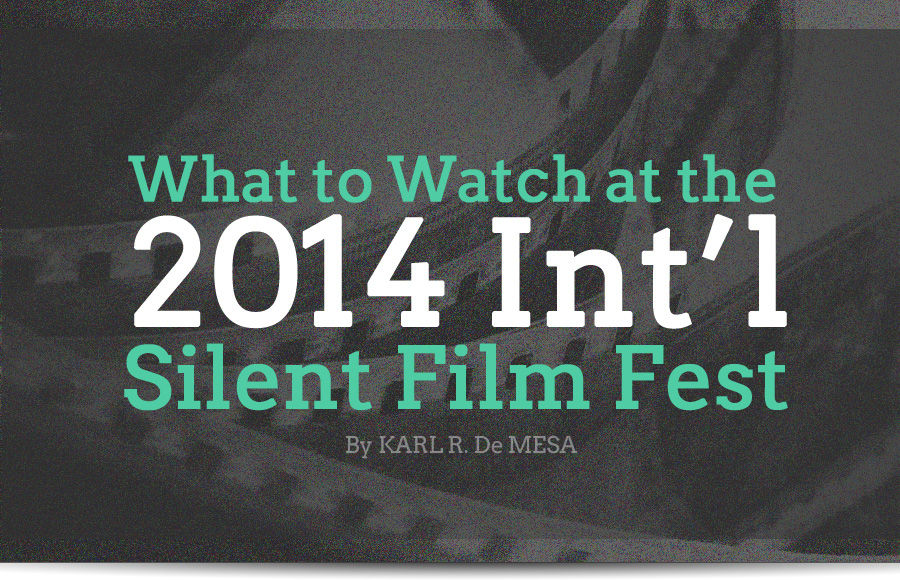 [dropcap letter="L"]ive music plus way vintage, classic films have always been the gestalt experience of the Manila International Film Festival.
This year, for its 8th installment, the embassies of France, Italy, and USA join forces along with cultural organizations like the Goethe-Institut, Japan Foundation Manila, Instituto Cervantes and the Film Development Council of the Philippines to present movies from some of the godfathers of the medium, scored live by some of the country’s established and promising musicians, as well as international artists of renowned caliber.
Notable additions to the musical component this year include post-rock and ambient shamans Kaapin from Cebu, and the Maegan Aguilar-led blues heads Cherry Glass Breakers. Kalayo, although led by Spy and Pinikpikan veteran Sammy Asuncion, is a new iteration of the world music stalwarts.
This year’s silent film fest will be shown from August 28 to August 31, 2014 at the Cinecomplex of Shangri-La Plaza Mall. Below are the films and those who will be scoring them.
And here’s the sked of screenings: 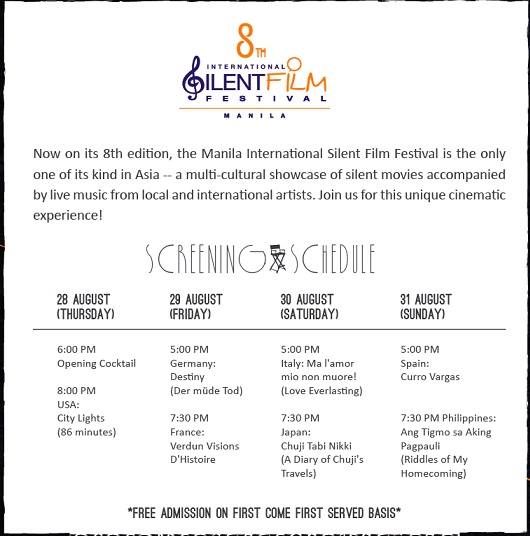 One of Charlie Chaplin’s most memorable and most cherished films, critics and fans alike also consider this one to be his ultimate Little Tramp chronicle. This zenith of the powers of silent comedy features a lovable vagrant who falls for a young blind woman who sells flowers on the street and mistakes him for a millionaire. If you’ve never seen a Chaplin film, this is a good place to start.

In a small village, a stranger leases a field next to a cemetery and surrounds it with a very high wall without a gate. . .for 99 years. Fritz Lang’s movie is about life, Death at your door, and the deals we make to bring back those we love most. 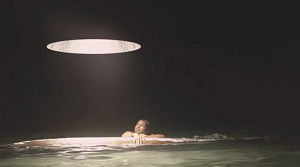 The film that won Best Picture, Best Direction, and Best Editing at this year’s Gawad Urian Awards is about the Lumads of Mindanao, who believe that when a person dies his soul goes back to his homeland. Our hero Alfad’s journey to the afterlife also connects the puzzles of his previous life. Among them: being witness to a cult leader’s rise to power, a hermaphrodite shaman’s romance and tragedy and to a town’s hysteria over miracles. Sometimes the afterlife isn’t as quiet or as restful as our elders tell us

Frenchman Leon Poirier goes meta before meta was even a fashionable term: On the the 10th Anniversary of the Armistice, Léon Poirier re-enacted the Battle of Verdun, on the very same place of the hostilities, with the participation of the very same soldiers who had fought in the war, including the regiments that were originally based there. Epic, symbolic, and depicting war with intents to pacifism. Heavy stuff. Good stuff, too.

At the beginning of the 19th century, in a small town in Granada, Spain, the death of Juan de Vargas left his son, Curro in great misery. One day Curro meets Soledad, the daughter of a money-lender, and falls in love with her. But being poor, Curro lacks the means to woo her heart and give her a good life. So he migrates to America to make himself rich and marry Soledad after returning to Spain.

In the Grand Duchy of Wallenstein Colonel Julius Holbein is the Chief of Staff, father of the beautiful Elsa. Feigning to court her, a shady adventurer, steals the secret layout of the Grand
Duchy’s defenses. Doomed cities, ill-fated love, and the agony and ecstasy of such a predicament in grand and baroque Italian fashion. 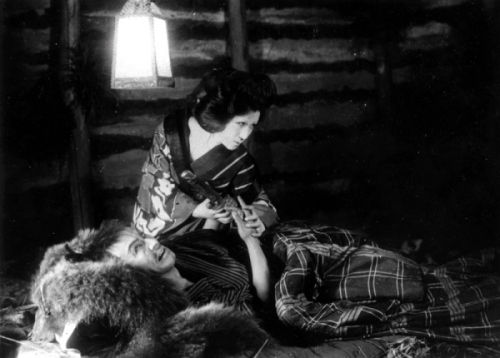 The three films by legendary Jap director Daisuke Ito focus on the travels of the kindly yakuza boss Kunisada Chūji and expounds on his life of crime, kindness, and ordinary decent criminality. This trilogy was once voted in a 1959 Kinema Junpo poll as the best Japanese film of all time. Enuff said.
The 8th International Silent Film Festival will be screened from August 28 to August 31, 2014 at the Cinecomplex of Shangri-La Plaza Mall. The festival is FREE for admission on a FIRST COME, FIRST-SEERVED basis.
For more information log on to: httpss://www.facebook.com/InternationalSilentFilmFestivalManila .