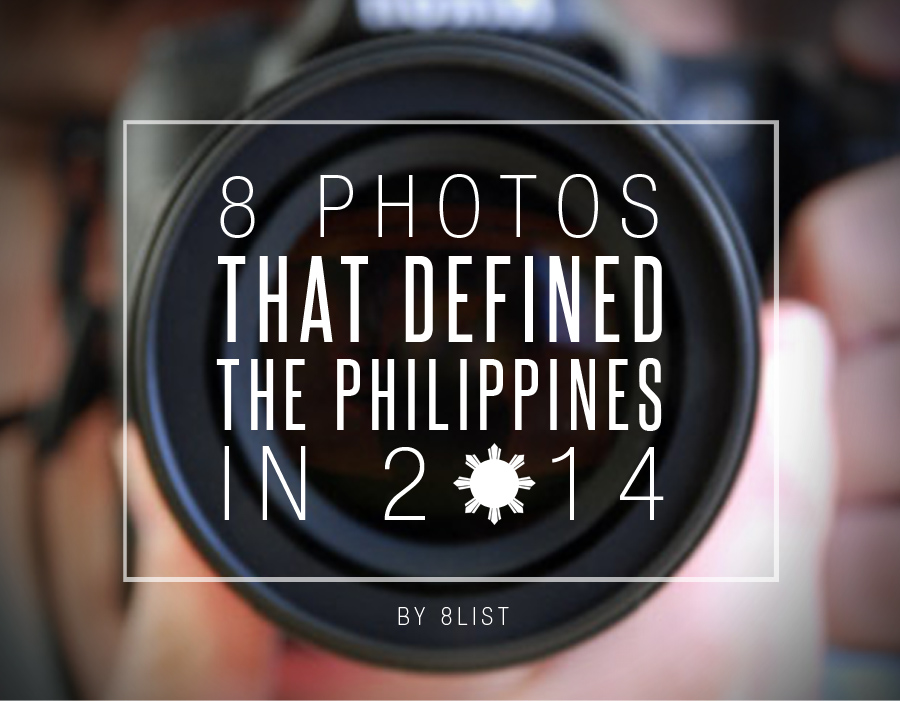 2014--the year of many pulitiko controversy, alleged scams, and system (read: government) fails. There were calamities. There were alleged lies. It was like a long telenovela that refuses to end. There were some good parts, but most on a whole it was mostly just one devastation after another.

Here are 8 photos of these events that made impact on the country this year. 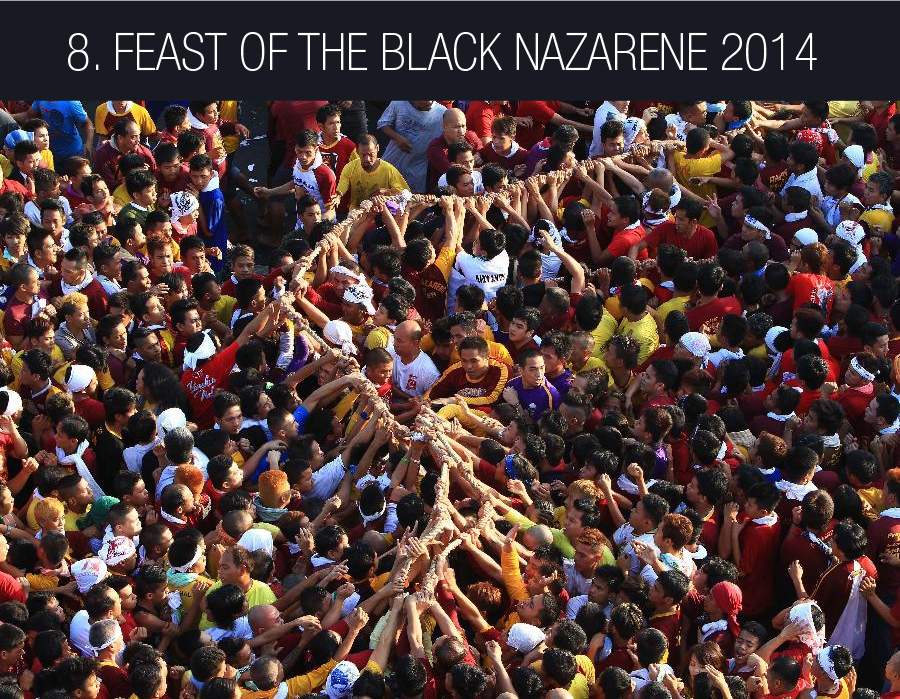 The annual Feast of the Black Nazarene was celebrated on January 9 this year. Over 500,000 participants showed up, and reports say that the event went smoothly. The Green Brigade volunteers who cleaned up after the event were lauded by the EcoWaste Coalition. 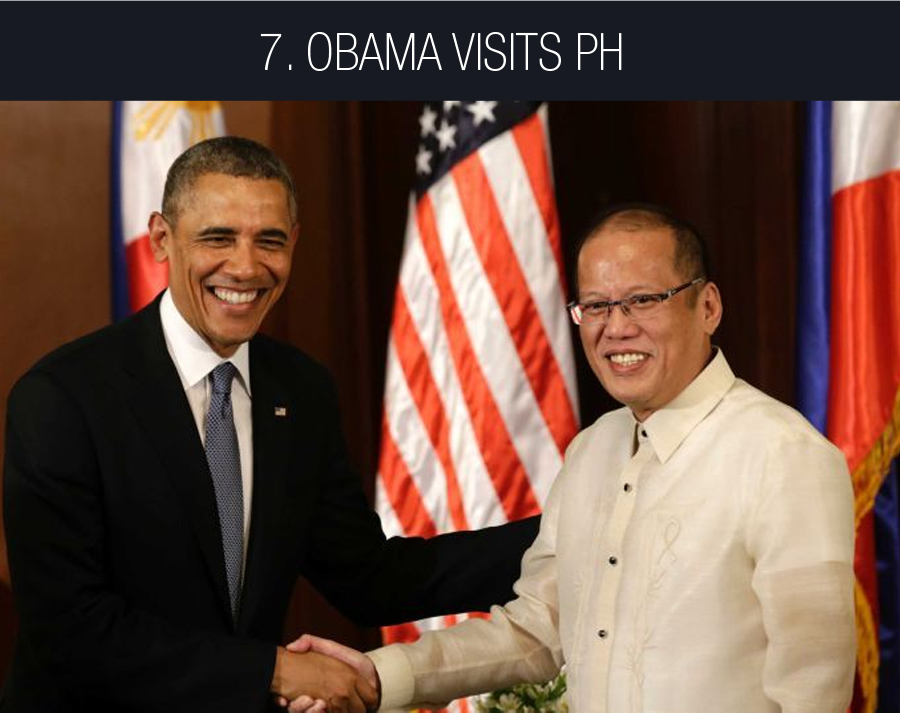 US President Barack Obama visited the country for a two-day state visit. He and President Benigno Aquino III signed 10-year military deal that gives an increased presence of the US troops in the country. 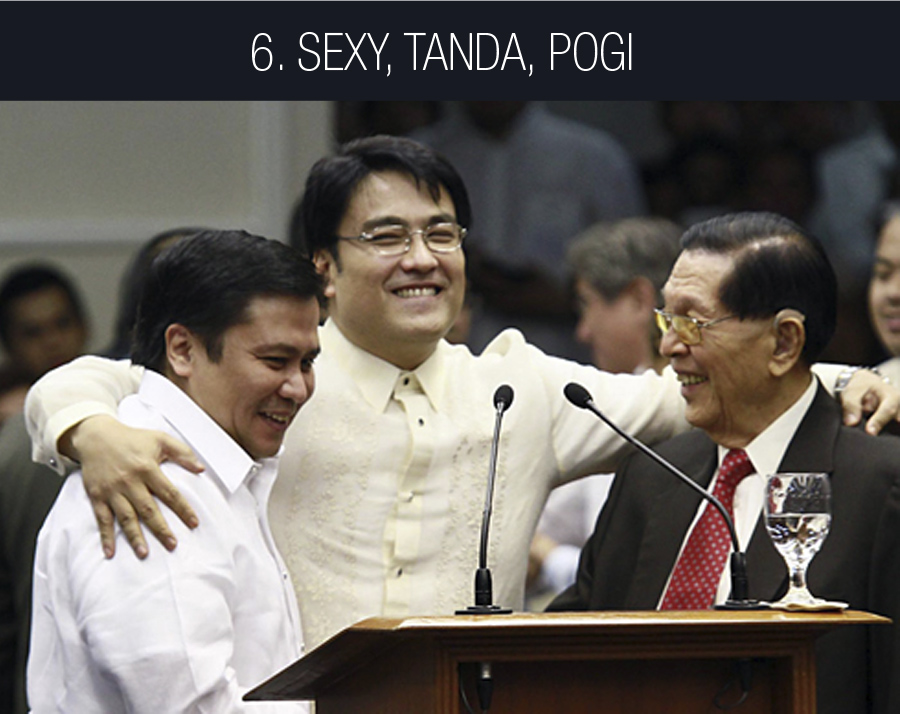 Senators Jinggoy Estrada and Bong Revilla were in a detention center in Camp Crame for their graft and plunder charges in relation to the PDAF pork barrel scam. 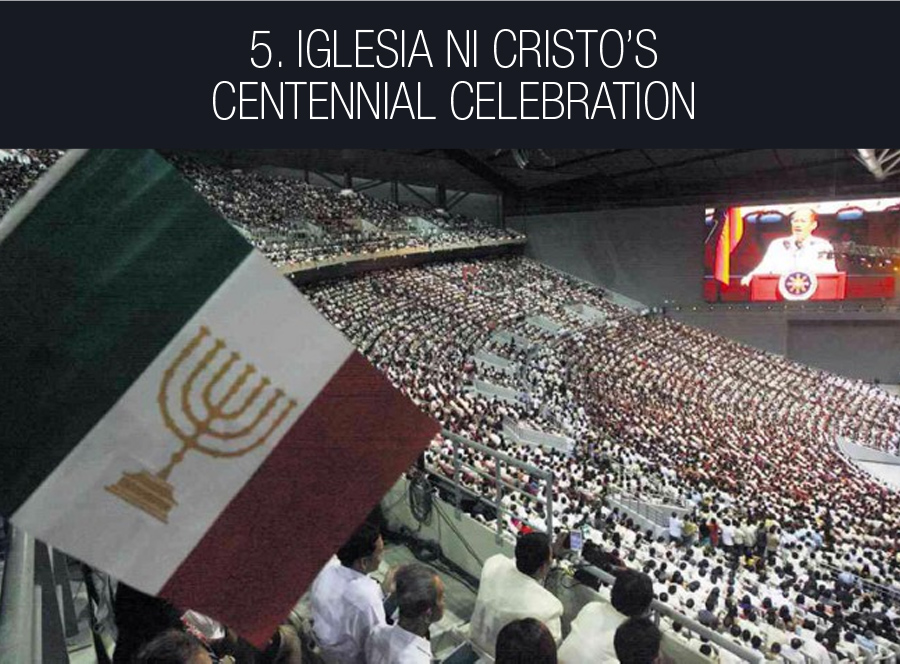 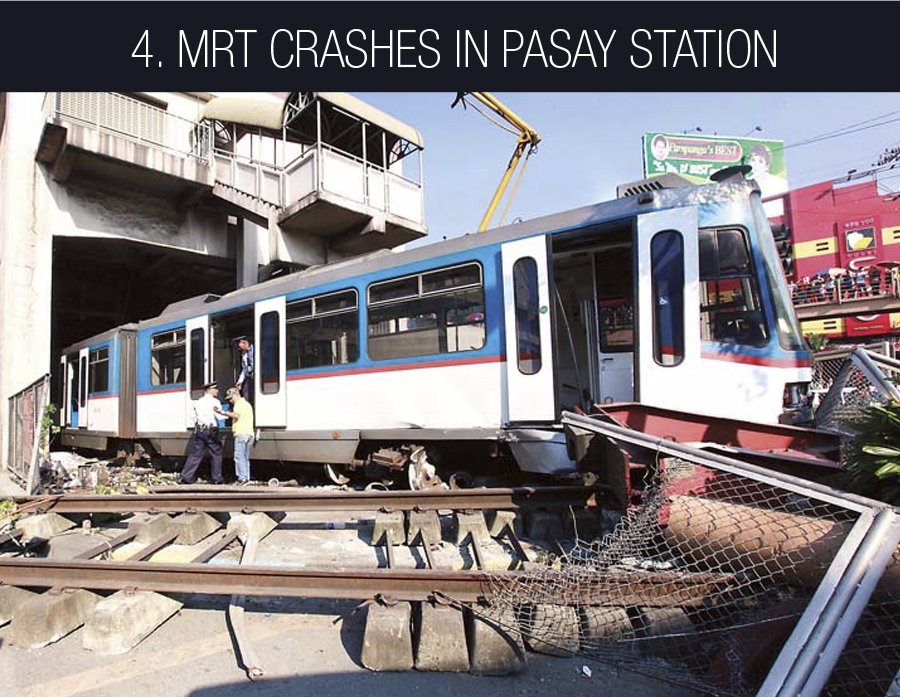 An MRT coach stopped at the Magallanes station and crashed into a barrier at the Taft station, injuring dozens of passengers. Some pedestrians were also hit by flying debris. 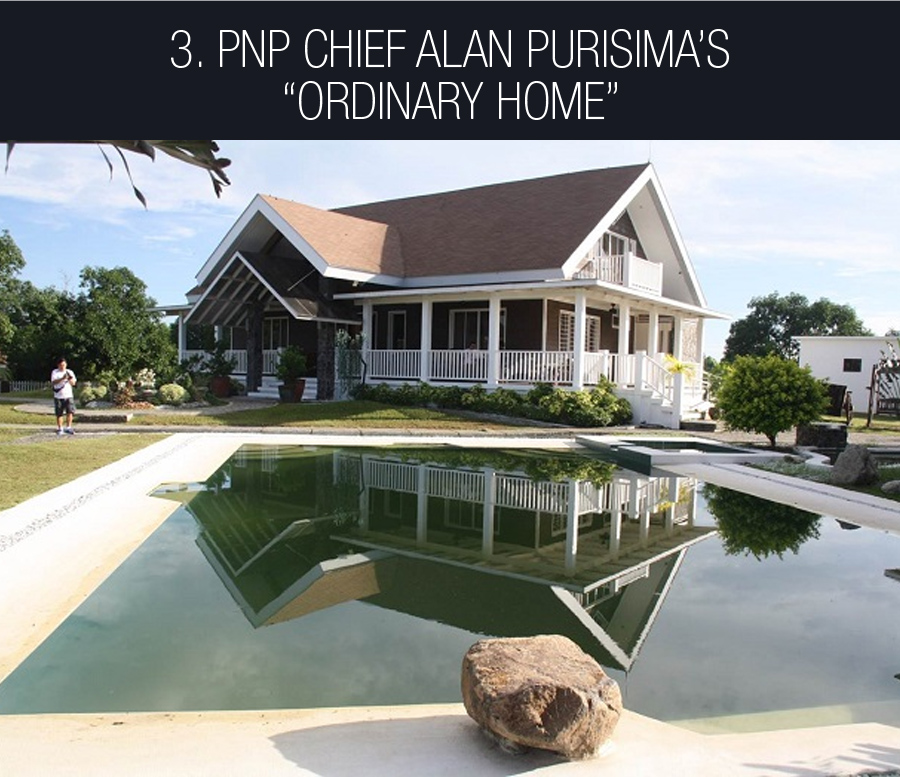 Sources revealed that Philippine National Police (PNP) chief Director General Alan Purisima owns a PHP3.7 million properties in Nueva Ecija, one of which is a 200-hectare farm in Palayan City. These properties were not declared in Purisima's Statement of Assets, Liabilities and Net Worth (SALN). Purisima admitted that he does own the Palayan property, but that he acquired it for a very low price from farmers.

Purisima said that it's just "ordinary house." When asked if this was declared in his SALN, he said:  "I'm not sure. Itse-check ko po." 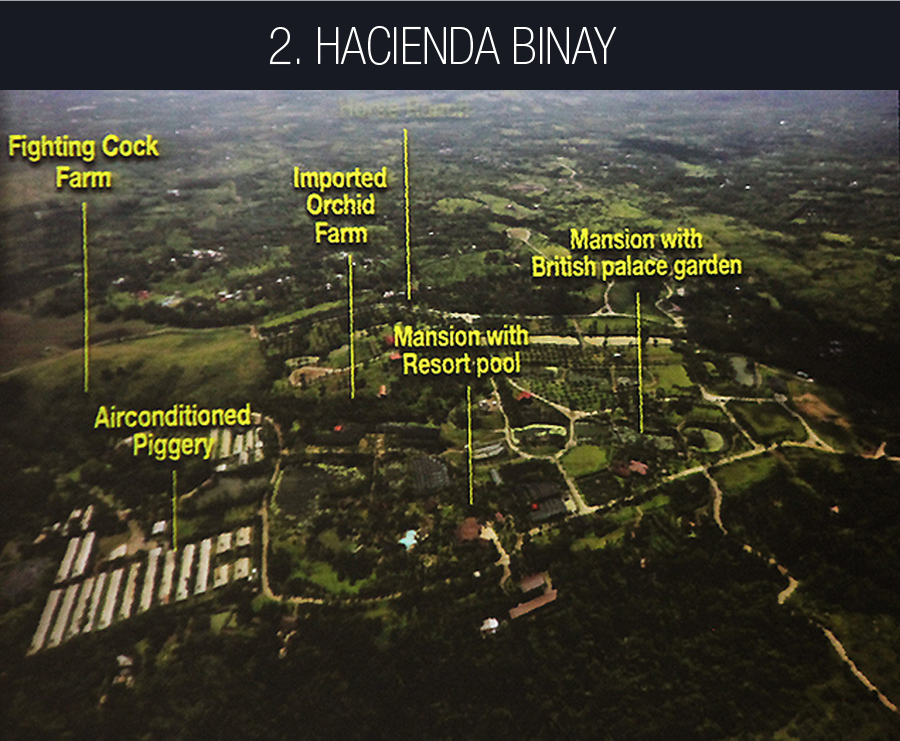 Former Makati Vice Mayor Ernesto Mercado, a former ally of Vice President Jejomar Binay, claimed that Binay owns a 350-hectare "Hacienda Binay" in Batangas. Features include a mansion, a British Palace-type garden, and an air-conditioned piggery. Reports say that it is half as big as San Juan City.

VP Binay has denied the claims, and said that the lessor of the hacienda is Sunchamp Real Estate Development Corp. 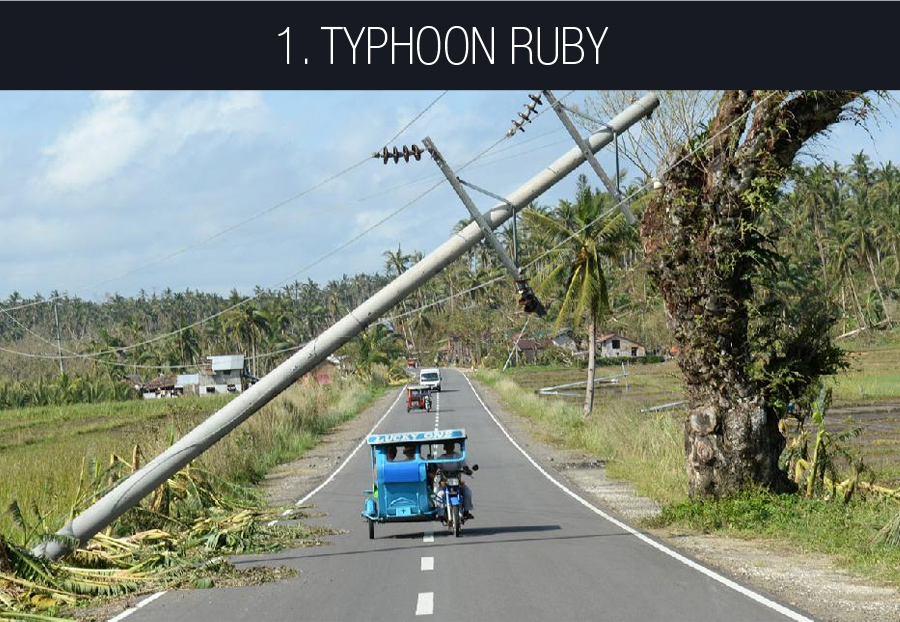 Do you have other events to add to this list? Share them in the comments section below!