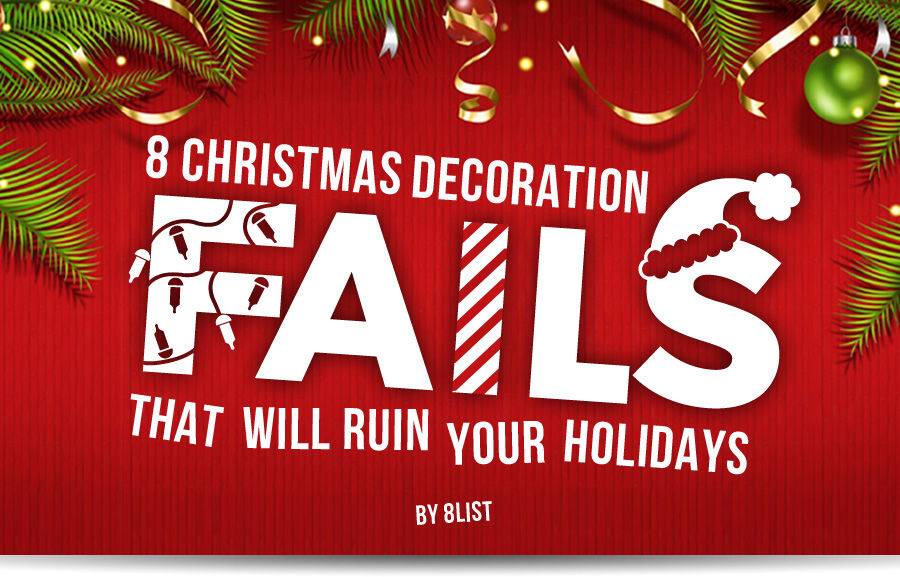 It's the most wonderful time of the year, they say. 'Tis the season to be jolly, they add.

Lies. Because in Christmas, there is an unexpressed competition among humans when it comes to turning places into houses of joy and peace (and red and gold and green).

To illustrate the idea further, here are 8 Christmas decor fails that will induce quite a number of facepalms. Some are wildly inappropriate, some are WTF, some are bad luck, and some are just plain stupid. These photos will show you that decorating one's home during Christmas time is not as easy as it looks.

8. “But it looked so nice during the day! 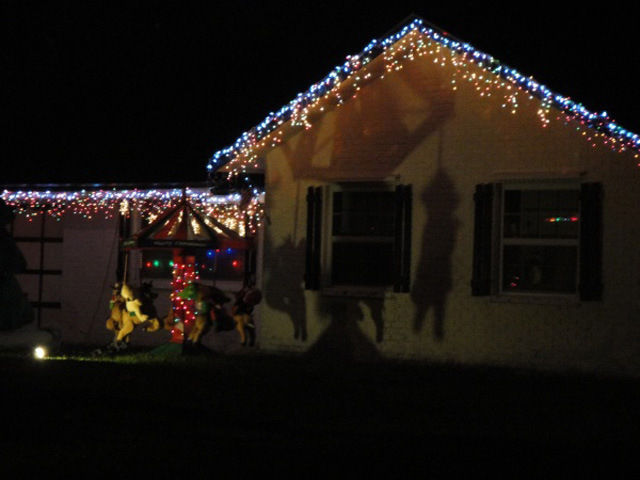 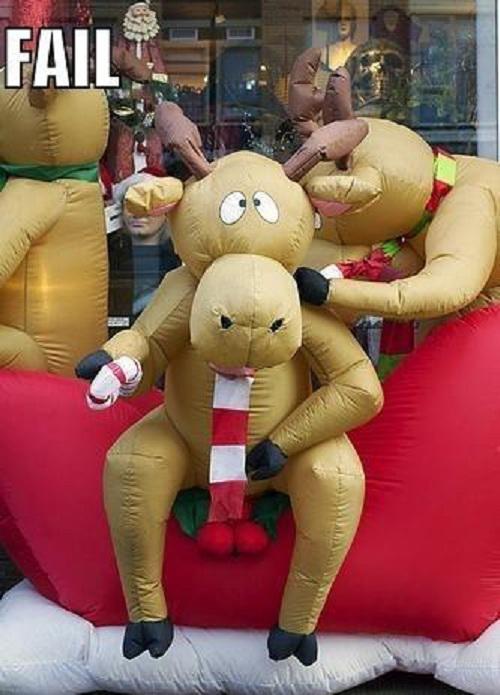 Rudolph's nose was not the only thing that turned red that year... 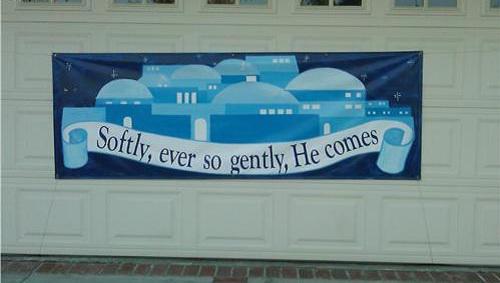 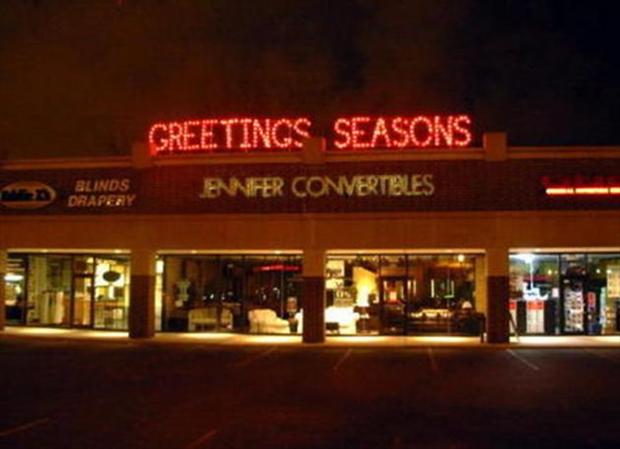 So many levels of wrong! Also, who is Seasons, and why is he being greeted? 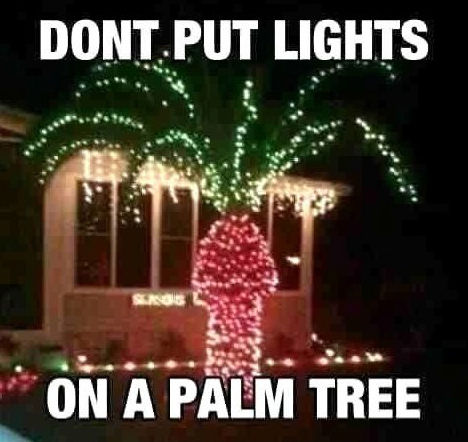 4. The Santa that should be on the “naughty” list 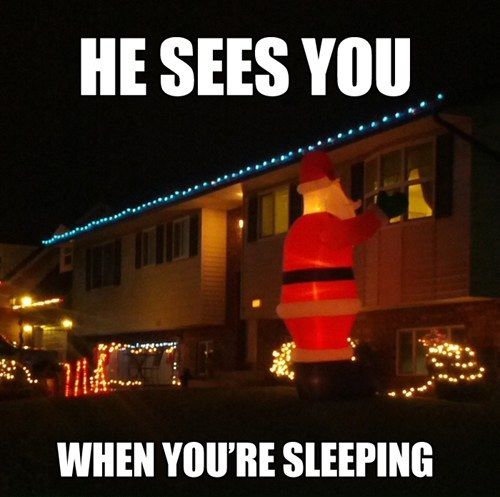 He knows when you're awake...and will stare at your face while you're not.

Is this the "White Christmas" they're all talking about? 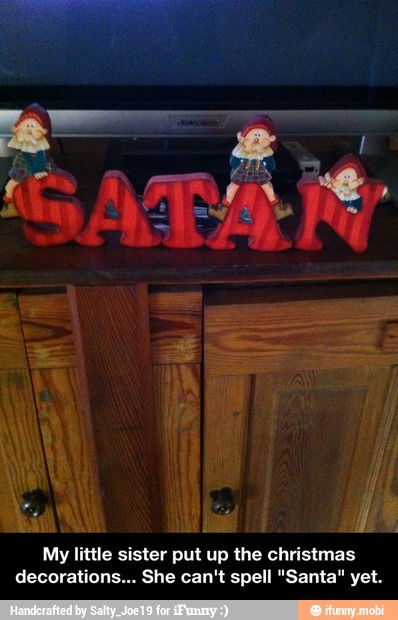 Satan is coming to town! 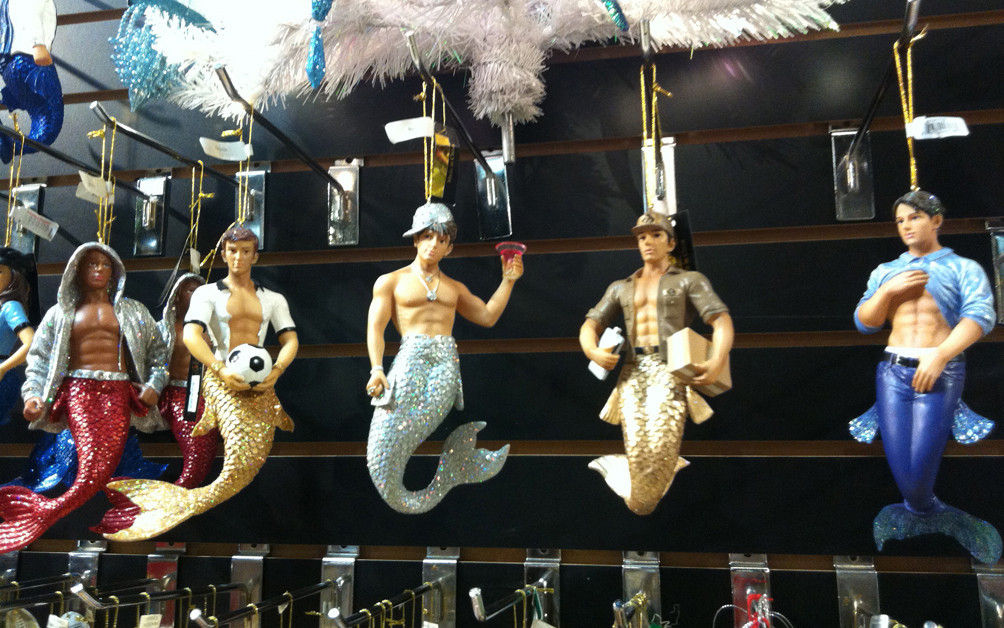 How did the makers even pitch these to the bosses? "We're thinking of making merman Christmas tree ornaments. They will have abs and do normal guy stuff like carrying boxes, drinking, and soccer. Do you approve?!"

Do you have your own Christmas decoration fails? Share them with us in the Comments Section below!

Aldrin’s teacher rejected and returned his coloring book activity page back in kindergarten. Since then, he has been determined to make artworks worthy of an Excellent Star. He loves to illustrate, design logos, customize things and do pretty much everything that has something to do with visual arts. He's currently a designer for 8List.