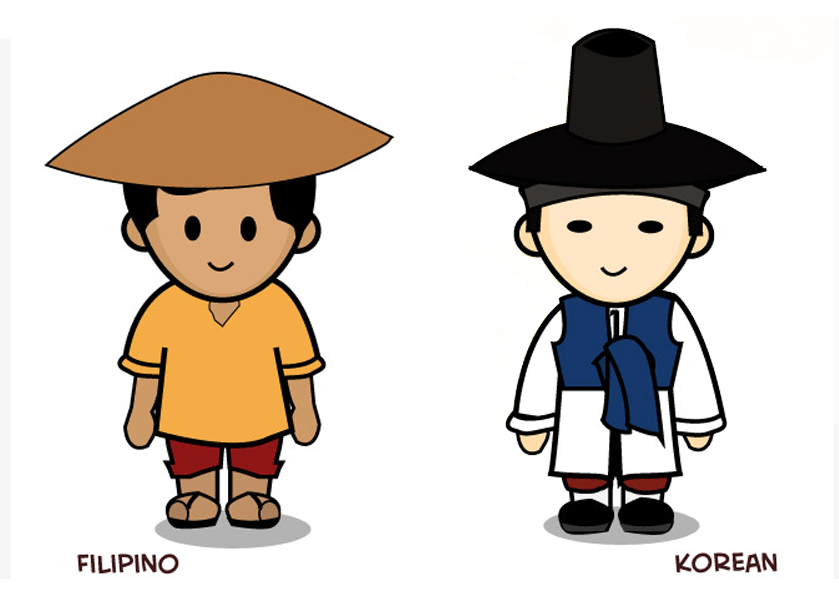 Being in an intercultural relationship is exciting, albeit it takes a little bit more effort in terms of understanding one another. Having been exposed to Korean movies, dramas and music for years, I thought I already knew a lot about my boyfriend's culture. Boy, was I in for a big surprise. For the past two years, I have been continuously discovering "interesting" things about Korean culture and traditions so let me share with you eight of the many cultural differences between Filipinos and Koreans.

Wearing shoes or outdoor slippers inside the house. It is generally accepted in the Philippines to go inside a house with shoes that you've been wearing outside. Not in Korea. This is definitely considered unhygienic and rude. Nearly all houses have a designated area by the main door where you can leave your footwear and change to the provided indoor slippers.

Korea has a very solid drinking culture with its own rules and norms. One of the strictest of these rules is "when you get invited to go drinking, especially by your bosses or seniors, you cannot refuse." Turning down their invitation is akin to rejecting their company. Check out this video for other Korean drinking "rules" because there's quite a lot. 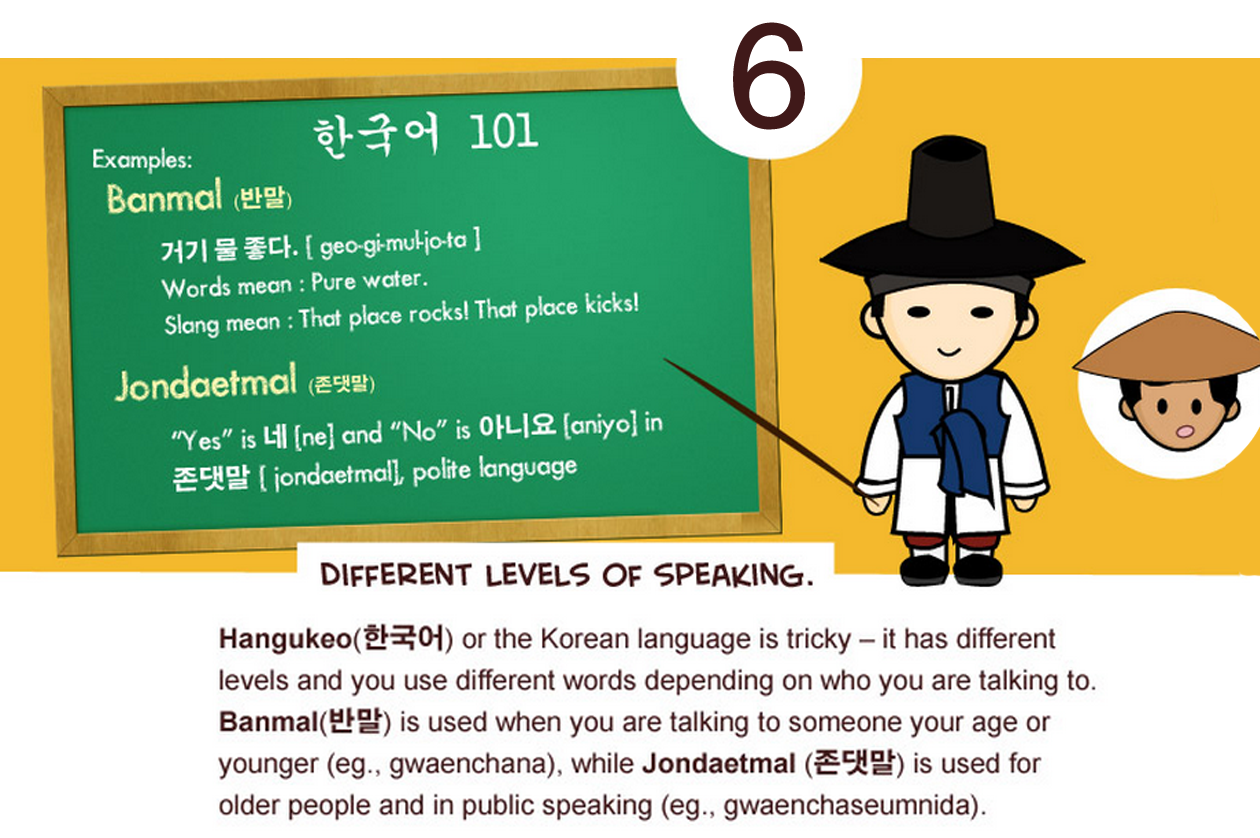 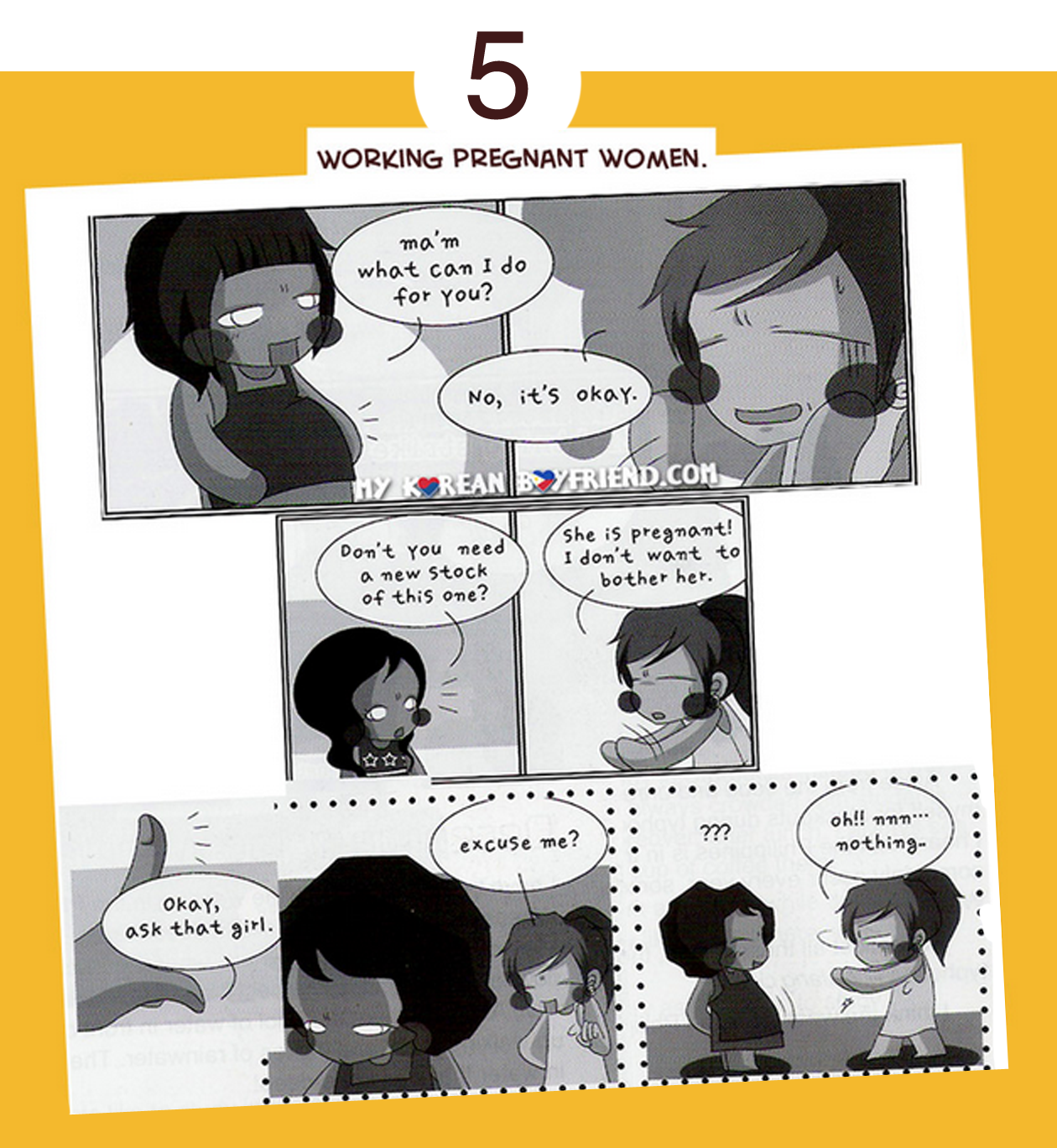 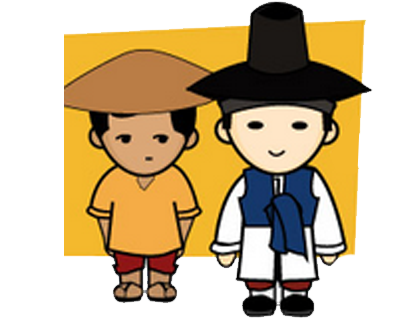 There are none in Korea. Come to think of it, I haven't even seen a woman who is visibly pregnant in the streets of Seoul. My Korean friends were so shocked to see Filipina women working well into their trimester because from where they lived, soon as you hit your 3rd or 4th month, you'd just have to stay home. Yes, they take care of their pregnant women a lot.

I was asked by some Korean women if I fart in front of my boyfriend. "Who doesn't?" I replied. Well, apparently it's not acceptable in Korea, not even in front of your own family members. They shared that even in their homes, they have to go to the toilet or excuse themselves before they pass gas. 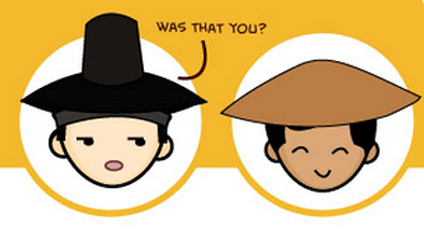 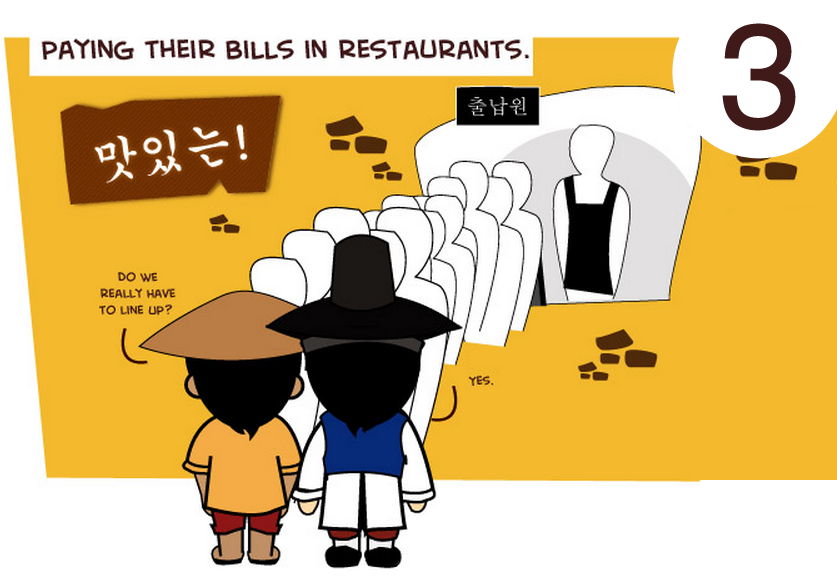 Unlike in the Philippines or in other places in the world where you could pay your bill at the table, one has to pay at the counter on the way out of the restaurant. Of course, no one briefed me about this on my first solo trip to Korea so imagine the confusion of the baffled waiter when I gave my money to him.

Unlike in the Philippines, Koreans do not have a tradition of inviting people over to their homes to have dinner or even just hang out, and it has nothing to do with the size of their houses. I used to be bothered by this but I've come to accept that even if I offer my own room for them stay while in Manila, I probably won't get to see their door in Korea.

If you ever get into a relationship with a Korean, please do not expect him/her to introduce you to his parents like what we do here in the country. Not even when you've been together for years. Most people introduce their partners to their parents just before they get married and the question right away is "when is the wedding?" 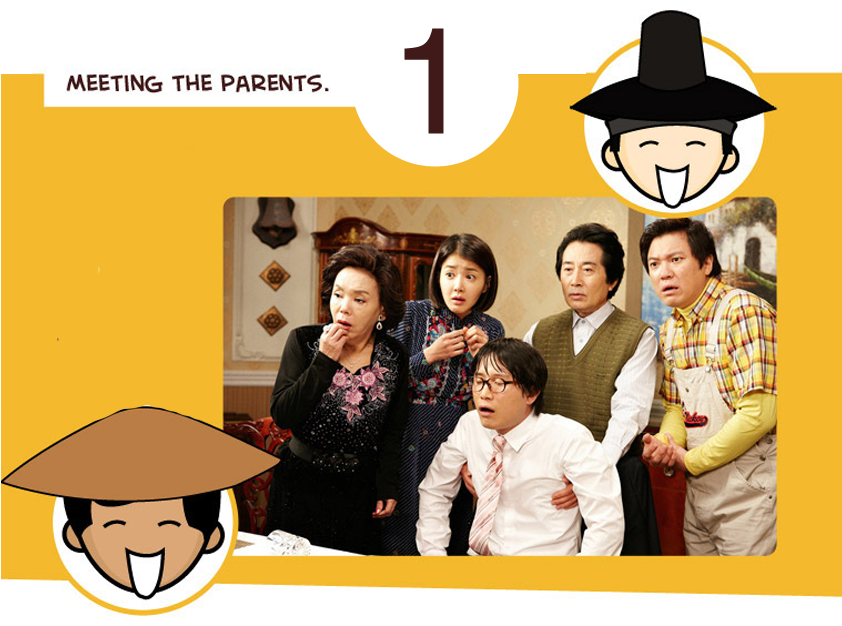