[dropcap letter="M"]ay 28, 1984 is considered the birthday of the Bataan Nuclear Power Plant, (BNPP) and I was taken on a tour of the facilities by former Representative Mark Cojuangco, along with several other bloggers and journalists. Mr. Cojuangco is a staunch advocate for making the plant operational, having filed a bill for its revival in the past. Insert your requisite political wrangling over the plant being a Marcos dictatorship relic and a product of massive corruption here, but let’s face it: the politicization of this issue is precisely why we’ve never done a single conclusive thing about BNPP after almost three decades of wasting money in keeping it mothballed. 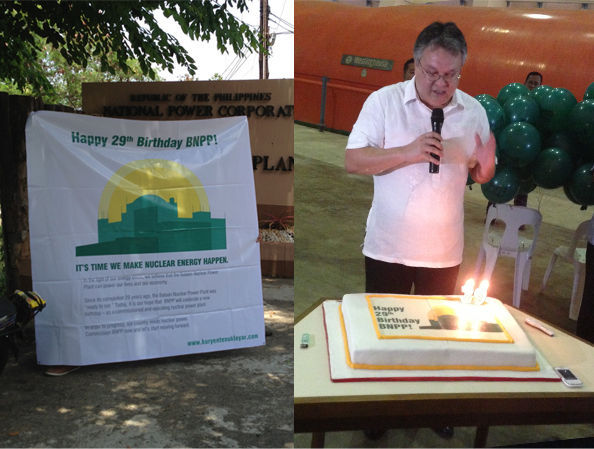 Over the course of the day, there were eight pressing questions that came to mind about the BNPP, and Mr. Cojuangco, to the best of his ability, gave his answers to them. Maybe you’re for nuclear power or maybe you’re against it. The point is, you should care about it either way, and it’s a good idea to hear what he has to say first, then you could mosey on over to this site for a counterpoint. 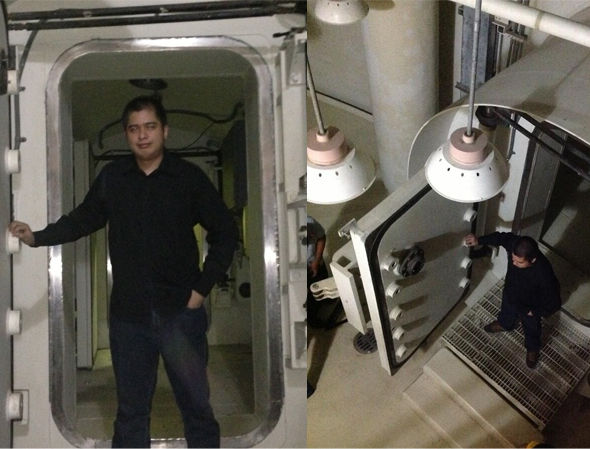 At all times, make sure to double-check the numbers and the choice of words used by either side. A lack of third-party sources and a reliance on vague or weasel words (most people say, some people believe, it is somewhat plausible, etc.) should raise your warning alarms.

As for my personal stand on the issue? It hardly matters. I’d much rather people read the points and counterpoints and make up their own minds before they jump on either side. Ignorant, uninformed people on either side only serve to muddle the debate, and keep us saddled with a white elephant in a building our taxpayer money has been funding for nothing until 2013. When the plant stops being economically viable for a revival in about 20 years-

-(most nuclear plants have an operational life cycle of 30 to 40 years, but BNPP is not operational), we would have let what should be a government and national asset just turn into junk. So it’s a prime time to either get it started already or abandon it altogether with finality.

All responses will be paraphrased and cross-referred with sources when available from Mr. Mark Cojuangco, and should not be confused with the author’s opinion. 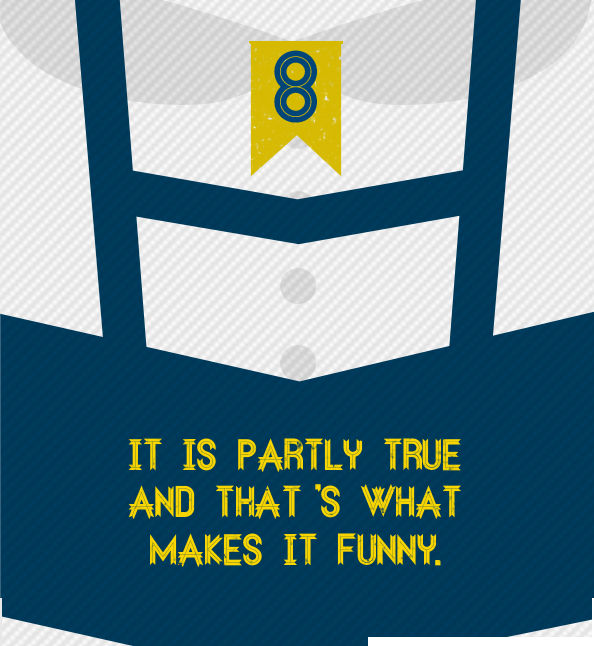 [text_image img="https://8list.com.ph/wp-content/uploads/2013/06/8t.jpg" type="subheading"]8 How sure are we that Bataan isn’t another Chernobyl waiting to happen? Or a 3-Mile Island? Or a Fukushima? "[/text_image]

First things first: eliminate Chernobyl right off the bat because Chernobyl never followed international standards. If you even have hopes of opening a plant, the Philippines will need to follow these standards, because the people supporting nuclear power are every bit as paranoid about disasters as those who are against it are.

Secondly, BNPP is considered safer than Fukushima. Out of the first generation of nuclear plants, BNPP was among the last in its generation, making it younger than about 70% of the nuclear plants in operation in America today.

And lastly, if you remove Chernobyl from the equation, in the many decades of nuclear power, about 430 of these plants operating in the world today, how many casualties have we experienced from nuclear disasters so far? Zero.

Compare that to 24,000 annual deaths largely due to coal power plants. Even if you include Chernobyl back in the fray, 24,000 a year from coal plants is still a staggering number in contrast.

So in short, you have more chances of getting cancer from eating a ton of bananas than standing outside of a nuclear plant for the rest of your natural life. 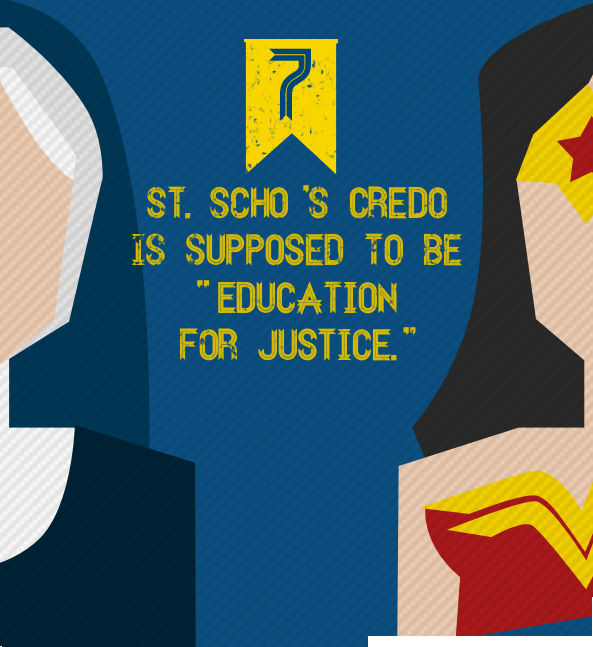 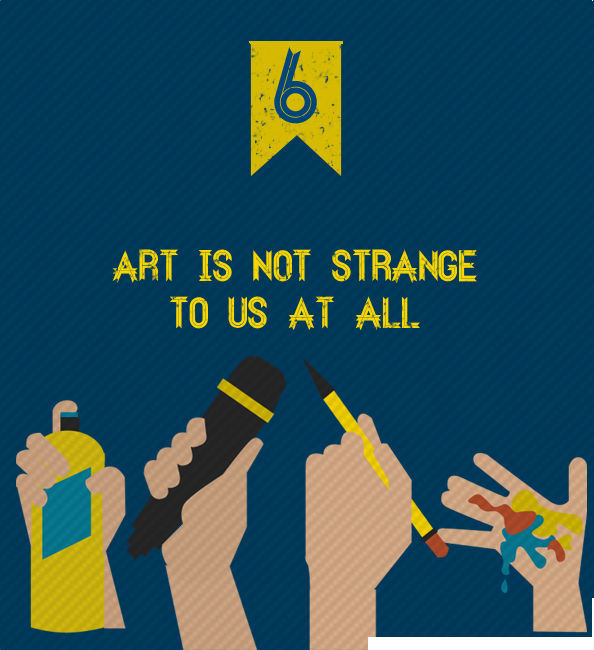 [text_image img="https://8list.com.ph/wp-content/uploads/2013/06/6t.jpg" type="subheading"]6. " Why keep harping on coal power plants as a problem? Aren’t there other means of energy, like hydroelectric, or solar, or wind? "[/text_image]

First of all, we need a base load power plant, which means that the power has to be readily available at all times, and solar, wind, and even hydroelectric power are generally not quite capable of the same amount of reliability as nuclear plants or coal plants. Of course, there are some dissenting opinions, but renewable energy is currently too expensive to produce, and without technology changing, it’s a losing proposition.

It takes literally tons upon tons of coal to keep a coal power plant running smoothly for a year. This coal needs to be transported in trucks or ships, all of them leaving their own carbon footprints as they transport this fuel to the plant. It would take a train 200 kilometres long to contain all the coal a single plant consumes in a year. Then you get to the part where you burn the coal, emitting massive amounts of greenhouse gases into the atmosphere.

Nuclear power requires only one truck of fuel for eighteen months and does not emit CO2 upon consumption. There is no question that the disposal of this waste must be handled with the utmost of care, but the immediate impact between the two kinds of power sources cannot be understated.

Nuclear power plants use slightly enriched uranium to provide power. This translates to a concentration of about 2%.

Nuclear bombs need a minimum of 80%.

Have you ever tried setting fire to beer? It doesn’t ignite very well, if at all, compared to scotch or whiskey. The concentration of alcohol is what spells the difference out. The same is the case with nuclear energy. 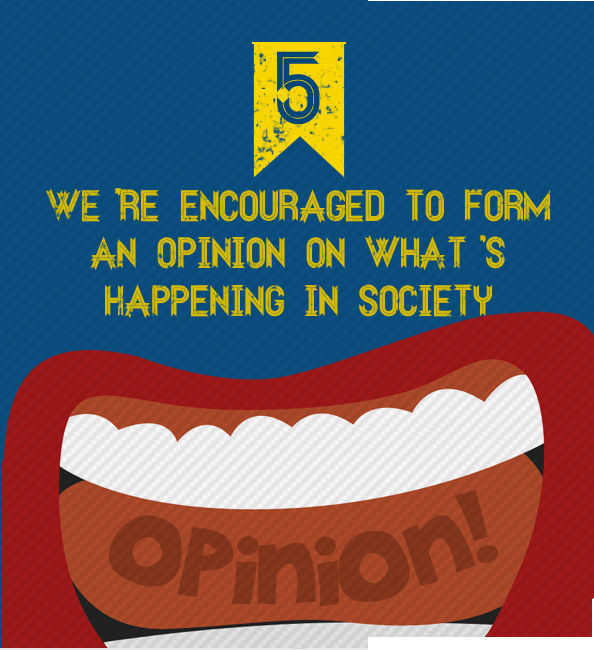 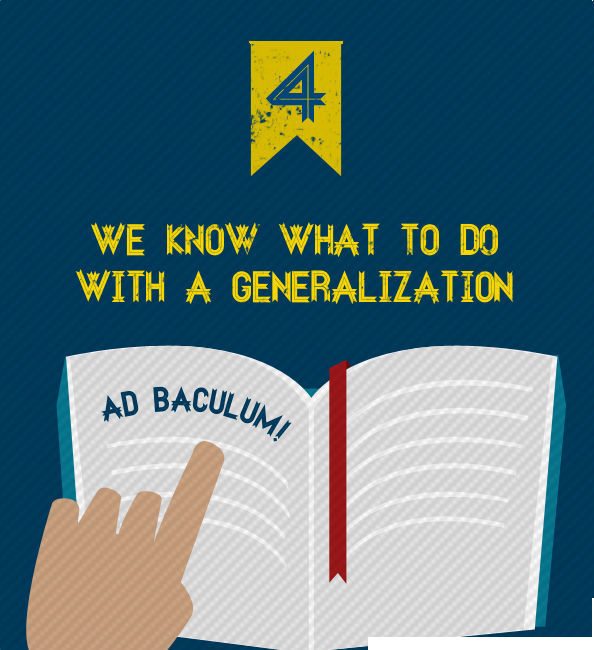 [text_image img="https://8list.com.ph/wp-content/uploads/2013/06/4t.jpg" type="subheading"]4. " But in case, just in case, something really happens to the BNPP while operational, we’re really in big trouble, right? "[/text_image]

Yes and no. If you live within a ten-mile radius of BNPP, then yes, you will probably need to evacuate if something goes wrong.

Otherwise, the areas past this area are in no immediate danger in case of a nuclear meltdown.

For starters, it’s already established that if the main alternative is coal plants, nuclear plants are much more appealing in terms of environmental impact. In a show of bravery (or insanity), Mr. Cojuangco actually videotaped himself taking a swim in a body of water just outside of a nuclear plant, and even drinking from the same body of water. He was willing to put his money (and health) where his mouth is, that this is a healthier alternative to coal plants. 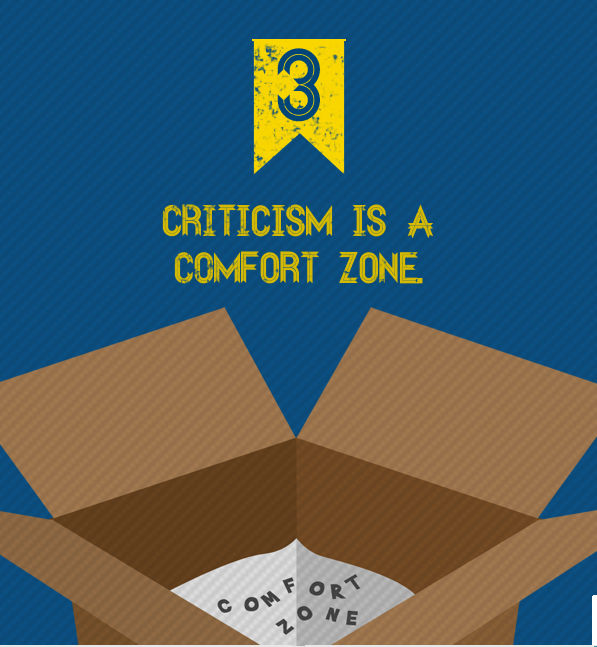 Secondly, it addresses our looming energy crisis. The BNPP is designed to produce 621 Megawatts of energy, and at a cheaper rate than coal. This means that the more nuclear plants we run, the lower our energy bill gets. Maybe by then, we wouldn’t feel so bad about using air conditioning during the hot summer days, since we can now afford it.

Bill Gates said it best:  In fact, if you could pick just one thing to lower the price of, to reduce poverty, by far you would pick energy. 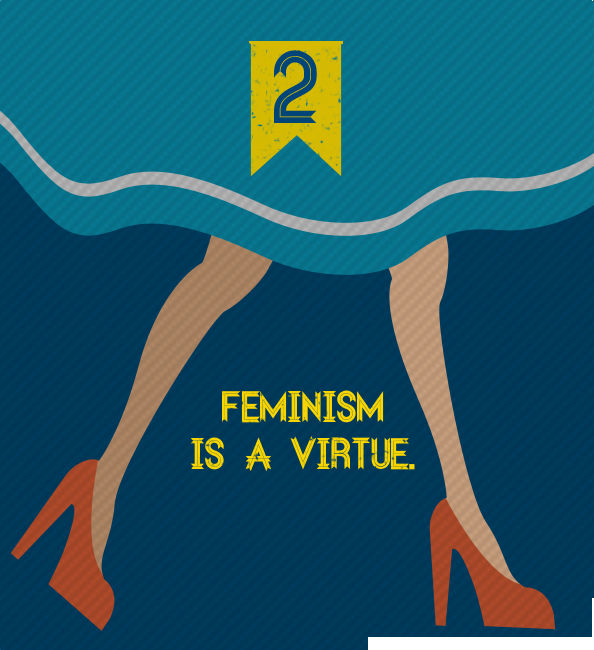 First of all, South Korea had a sister plant to BNPP. It was similar in build, make, and plans. Kori 1 for them has proven so profitable that it almost completely funded at least the next three plants they put up. We were on par with South Korea back then. Look at them now, and try to explain how their cheaper power did not have the least bit of an effect on how developed they currently are.

To say that we missed out on billions, maybe even trillions of pesos in revenue and economic advances would be understating the problem. We shot ourselves in the foot by letting one of the best national assets we have at the ready just go to waste for nearly three decades.

$1 Billion. More or less, the same price it costs to set up a new coal plant.

Now, whether or not this cost, coupled with the risks, is worth the projected benefits to you, dear reader, is your choice and your choice alone. But at least, now, you have been informed, and you can come to your conclusions with a bit more certitude than you did ten minutes ago.

One way or another, we need to do something about BNPP. Either ilaban natin, o isuko na natin ang Bataan. 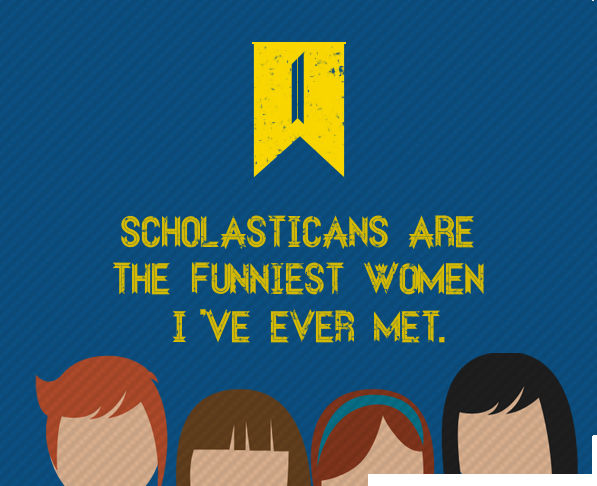