[dropcap letter="B"]atman is too emo. Superman has a ridiculous messianic complex. But when Tony Stark goes superheroing, he makes it fun.

As citizens of the happiest nation on Earth, we Filipinos know a thing or two about fun. In fact, if all Tony Stark wanted to do was to have fun, then he may as well be a Filipino!

Tony Stark is like that one tito all of us seem to have. He’s unmarried. He loves his beer and women. And he has a lifetime supply of tito jokes in his head. Of course, our own tito probably isn’t a billionaire who owns a rocket-powered exoskeleton capable of vaporizing a small army, but such is life.

Ever wondered what a Pinoy Tony Stark (would that make him Antonio Gawgaw?) would do if he actually existed? Well, we did, and here’s what we figured he’d be up to… 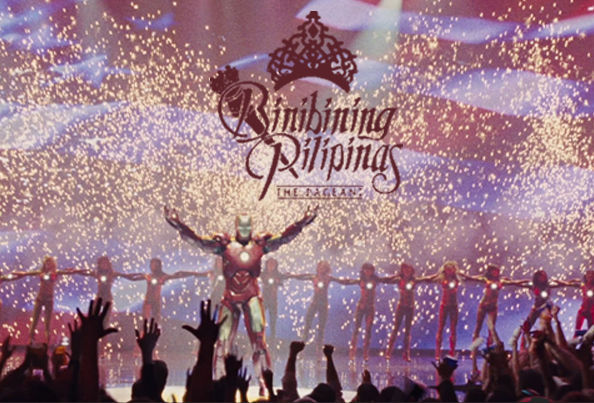 Imagine Papa Tony making his grand entrance through the rafters of Smart Araneta Coliseum, as he hits a perfect three-point landing to thunderous applause.

He promptly gets up, takes a mic, and serenades all the contestants with his own (drunken) rendition of “My Way.” If you felt bad for Janine Tugonon’s ex, imagine how bad you’d feel for all the boyfriends of these beauty queens!

7. Tony would make himself a regular fixture in Tim Yap's Circles

Picture Tony on the cover of Esquire (whether or not he has bought out Summit Media by then), sipping lambanog martinis with the likes of Georgina, Solenn, and Anne, as he lounges in his own superclub. The Philippine Tattler would probably have him grace their pages quite a bit, too, and our most famous eventologist would be right there every step of the way.

Imagine the chismis potential: Tony and Tim Yap would probably make the best of frenemies. 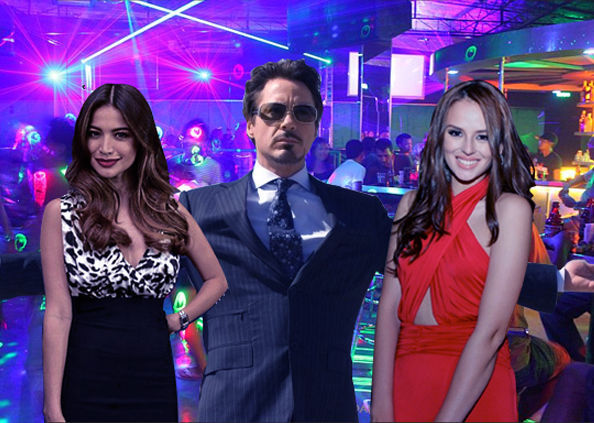 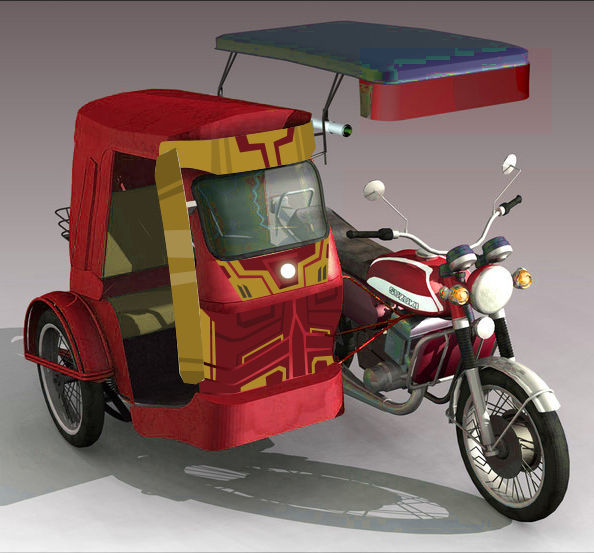 6. Tony would solve all our energy and transportation issues

In the first movie, Tony swore off making weapons for the government in favor of coming up with a renewable energy source in the form of his arc reactor. If he were in the Philippines, you can expect him to do more of the same, although he’d still probably hire Jinri Park to make more commercials about your electric bills. (Because that commercial rocks!)

As for transportation, say goodbye to the trusty but dangerous habal-habal and the infamous kuliglig. Say hello to repulsor-powered tricycles and the MRT Mark 42! And why not Hulkbuster-inspired jeepneys that play “Fur Elise” when they’re reverse parking?

For this reason, he’ll frequent Wowowillie until he plots a corporate takeover and rename it to Tototonee. It doesn’t have quite the same ring to it, though. 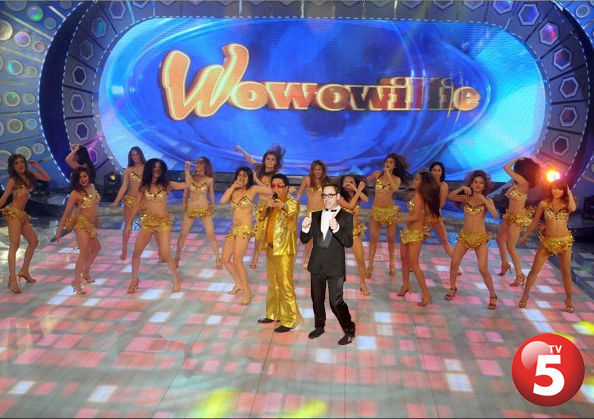 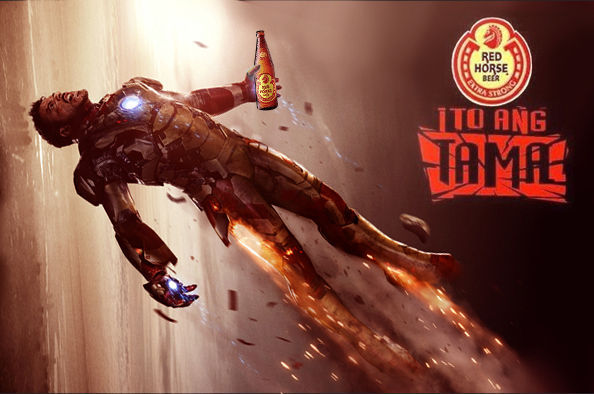 In the comics, Tony Stark is known for his alcoholism, and this character arc was almost part of the third film, save for a last-minute change. Here, in the Philippines, Tony would feel at home, endorsing Red Horse beer.

Can you imagine how his commercial would look like? Tony would be in full Iron Man armor. As he takes a sip of Red Horse, his armor violently flies apart piece by piece. Tony looks at the audience, winks, and says, “Red Horse. Extra strong. Ito ang tama!”

Despite all his carousing, Tony is still a hero at heart. You can be sure he’d be helping out in great causes like Habitat for Humanity in his spare time, but the feather in his cap would be an appointment as Chairman of the National Disaster Coordinating Council, famously held by the likes of Gibo Teodoro.

Now, don’t take this to mean Tony will use this as a foothold into an electoral position (he already has a showbiz career in #5 to parlay into a politics, if that’s what he wanted), but can you imagine how many people he can personally save in the event of a calamity like an Ondoy or a Baguio earthquake?

It would be even better if his Avenger buddies could help him out when it comes to these disasters. Except the Hulk—he’d give the DPWH a coronary. 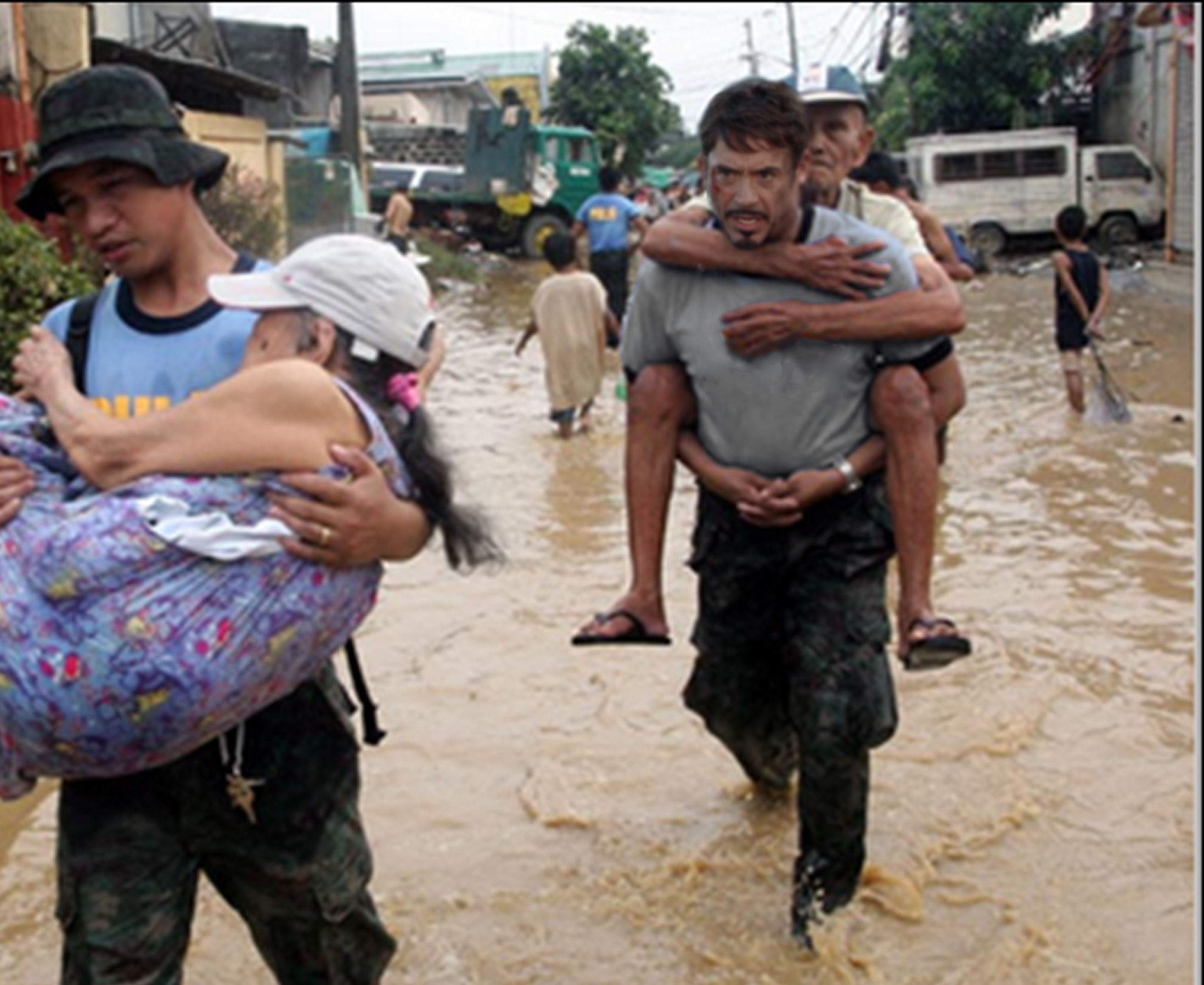 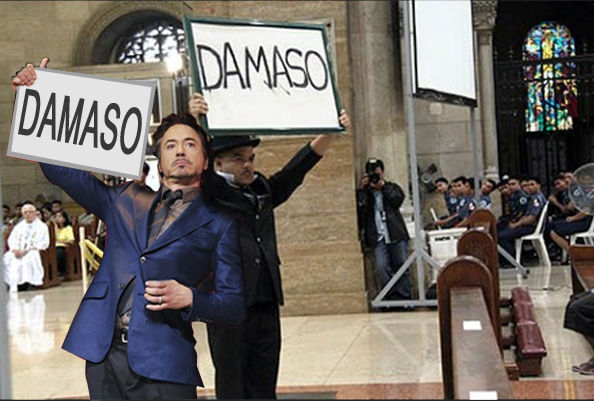 2. " Tony would become an outspoken advocate for the RH Law "

Given his drinking and womanizing ways, Tony Stark would not be currying the favour of the CBCP anytime soon. He obviously won’t make a very good role model to teenagers. His liberal attitude towards relationships (at least, until he finds his own Pepper Potts) would lend him credence to speak in favor of the Reproductive Health Law.

Of course, being Tony Stark, he will go out of his way to troll the CBCP while he’s at it, probably taking a page out of Carlos Celdran’s book by skywriting a gigantic “DAMASO” over Intramuros.

1. Tony would force China to relinquish the Scarborough Shoal... for now

Gone will be our anxieties over the Scarborough Shoal issue. The Chinese naval force, as mighty and numerous as it is, probably can’t hold a candle to the S.H.I.E.L.D.-grade technology at Tony’s disposal.

Expect China to relent and give up their claim to Scarborough Shoal and probably the Spratlys as well – until they can pirate Tony’s tech. Or create the Mandarin. Whichever comes first. 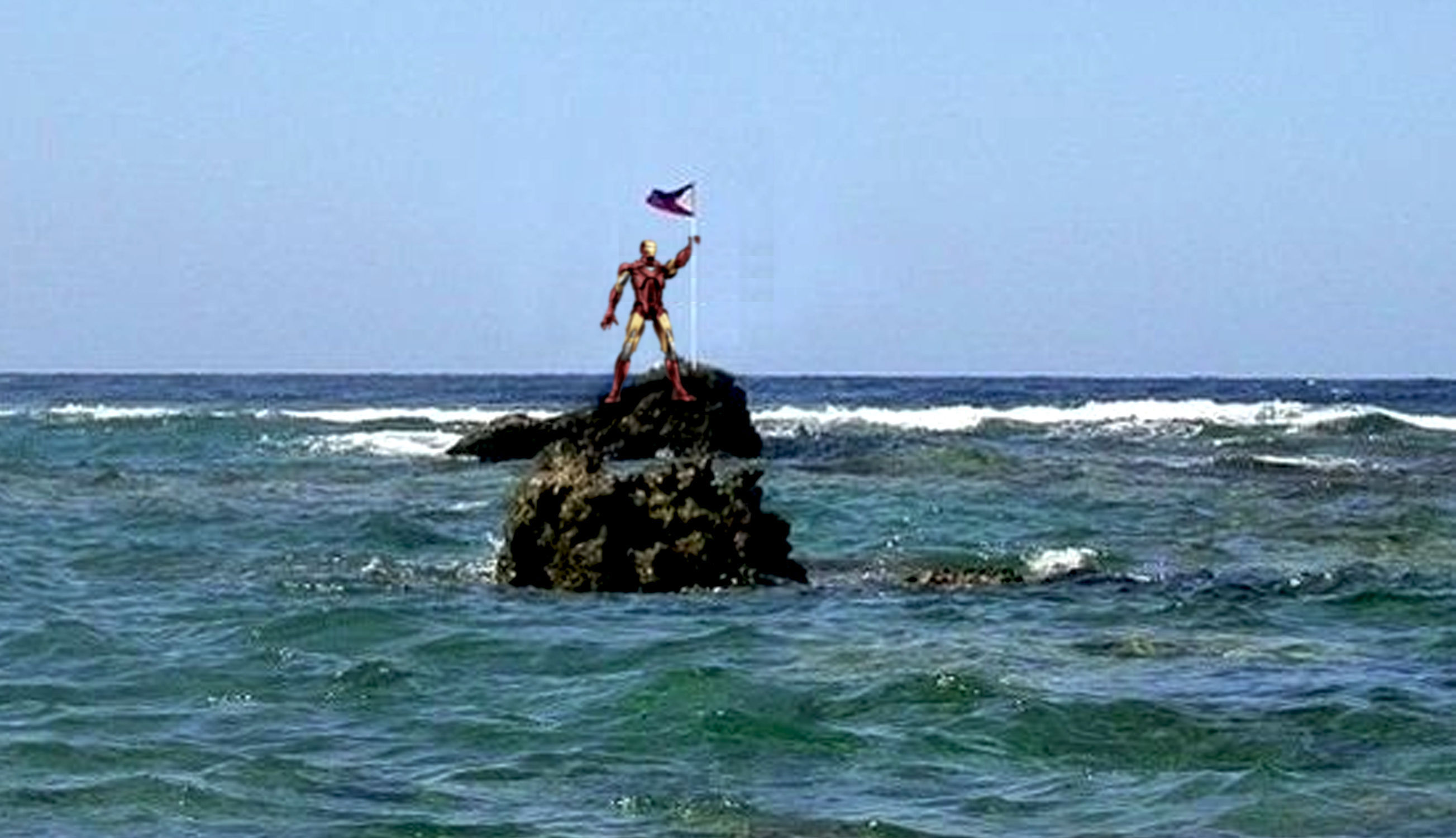