8 Things To Do in Ho Chi Minh City, Vietnam 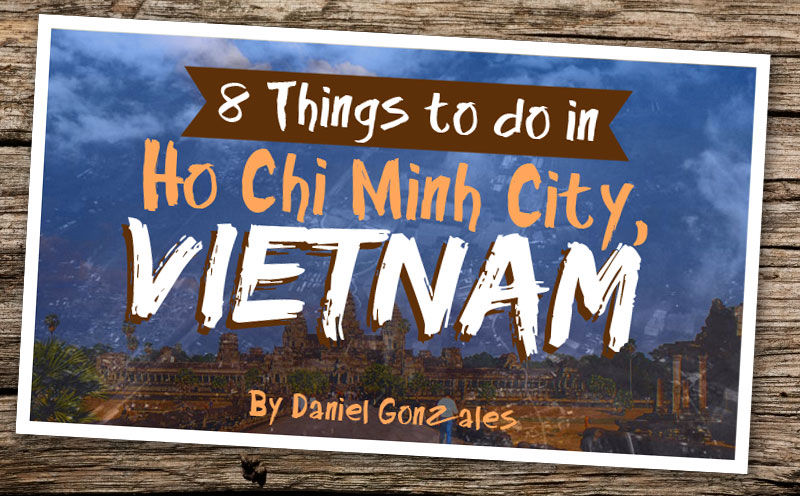 Visting Ho Chi Minh? Here are 8 things that you should not miss!


8. Explore the Tunnels of Cu Chi. 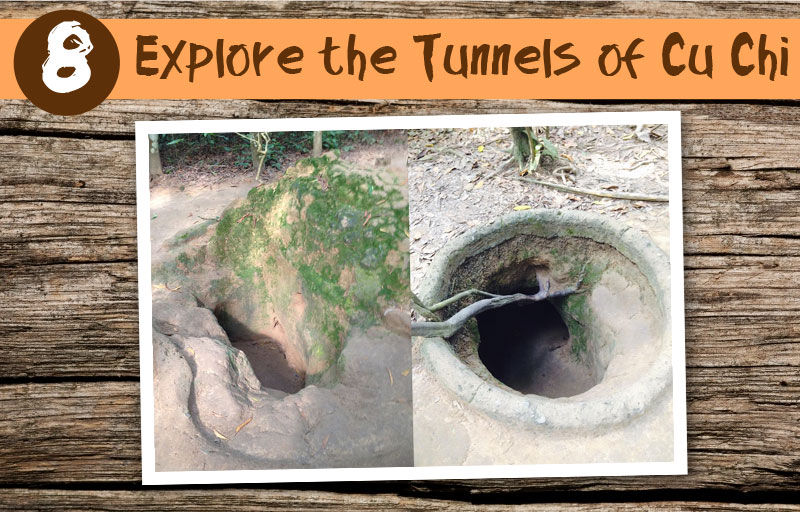 Explore the woodlands and former village of Cu Chi and see how this once peaceful and serene village turned into a battlefield with cunning traps laid out to trap and kill the soldiers.
This place became a battlefield because of the surviving villagers’ revenge and anger towards the American soldiers who ravaged their peaceful city.

7. Check out the Reunification Palace. 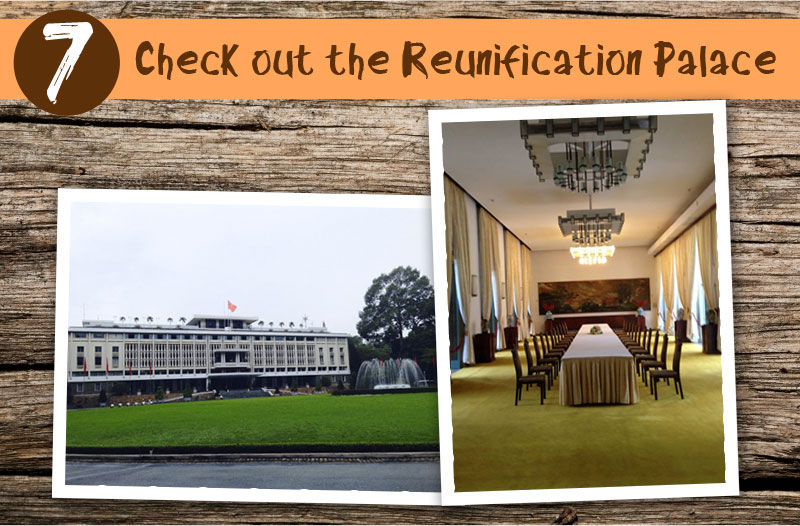 Tour around the Reunification Palace and check out the well preserved 70’s architecture of the political world of Vietnam. It's located in District 1 of Ho Chi Minh City. Entrance fee costs about PhP 60 (30,000 VND).

6. Visit the Saigon Opera House and the Continental Hotel. 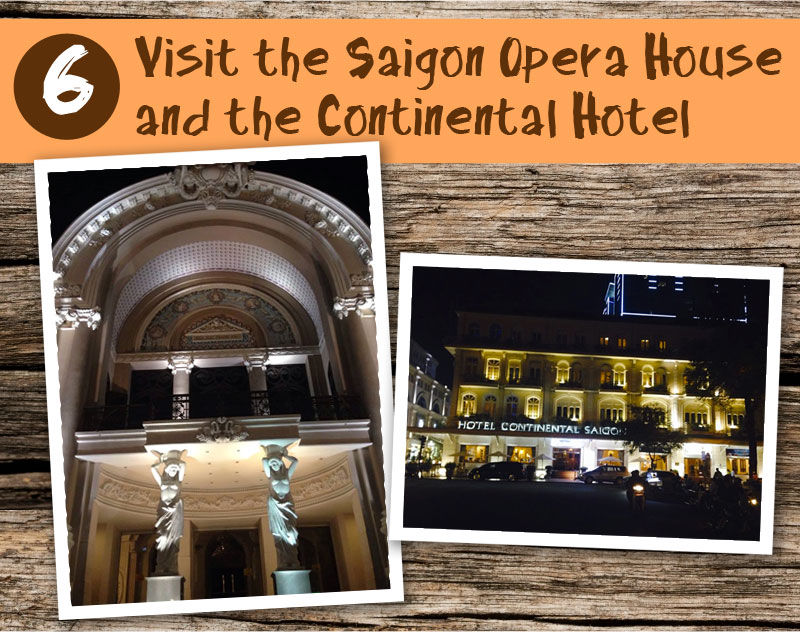 Be sure to watch a play in this Opera house--cheapest would cost around PHP100, which about 48K Dong, per head.
Also don’t forget to check out the Continental Hotel nearby, a hotel that was built in 1880 during the French Colonial era. This has gone through several renovations, but retained the original architecture and its classic historical presence.

5. Worship and marvel at the Cao Dai religion in the Holy See. 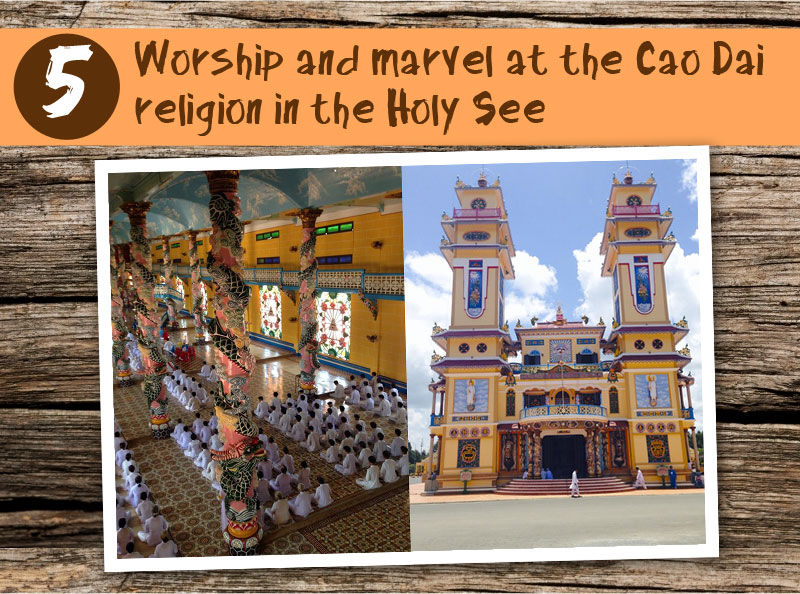 Immerse yourself in this modern cocktail religion which was founded for the Vietnamese soldiers in 1927. The deity worshipped here is the Left Eye, in which the founder Ngo Van Chieu saw in his dream. The Left Eye symbolizes a man, and the Right Eye symbolizes a woman.

4. Shop at the Dan Sinh Market. 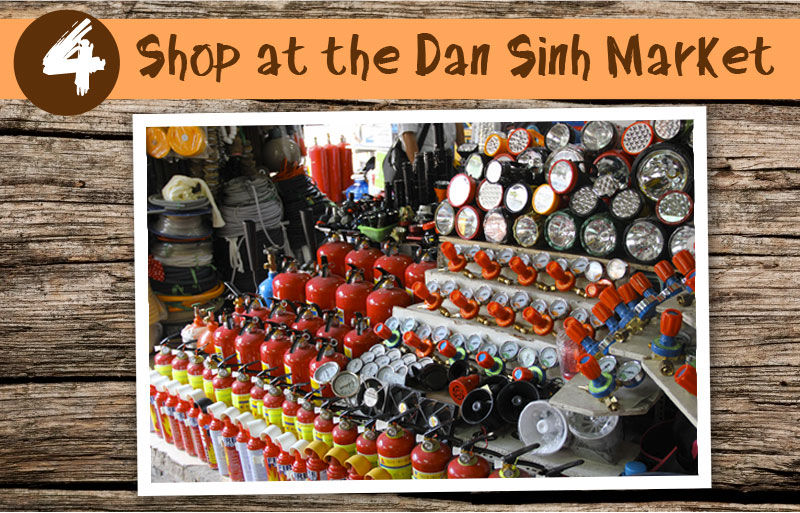 Shop for military surplus in this market! They also sell goods such as lighters, mugs, and photographs from the Vietnam War (there may be a lot of replicas though). 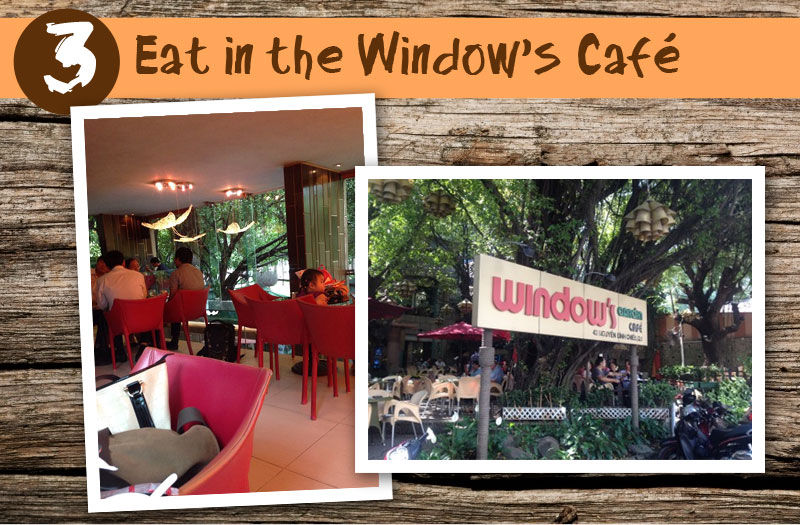 This hidden wonder serves delicious food (try out the sour catfish soup) in a modern Vietnamese atmosphere. Very affordable since it can just cost around PhP 200 per head! 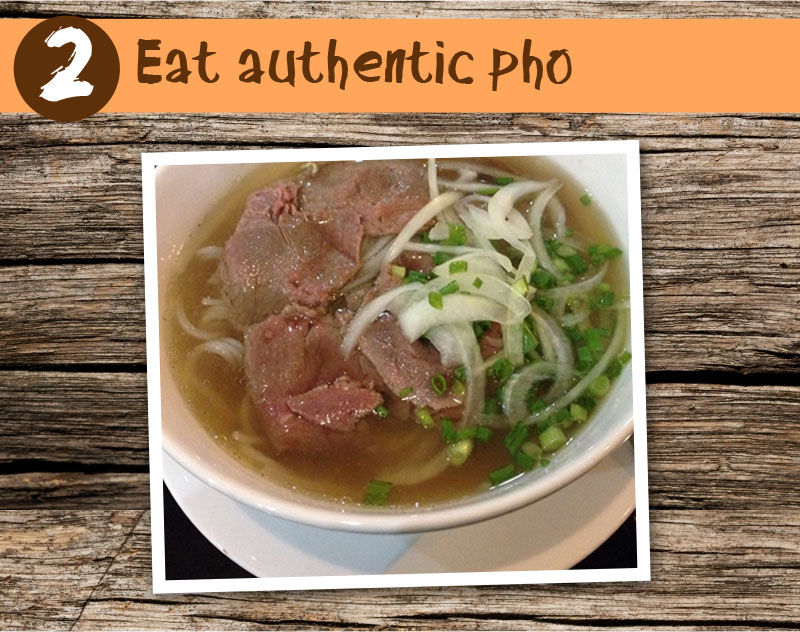 Don’t forget to eat authentic Vietnamese Pho! You’ll find a lot of these everywhere--in the streets, in cafes, in fine dining restaurants, and so on. The ones in the streets are just as good! 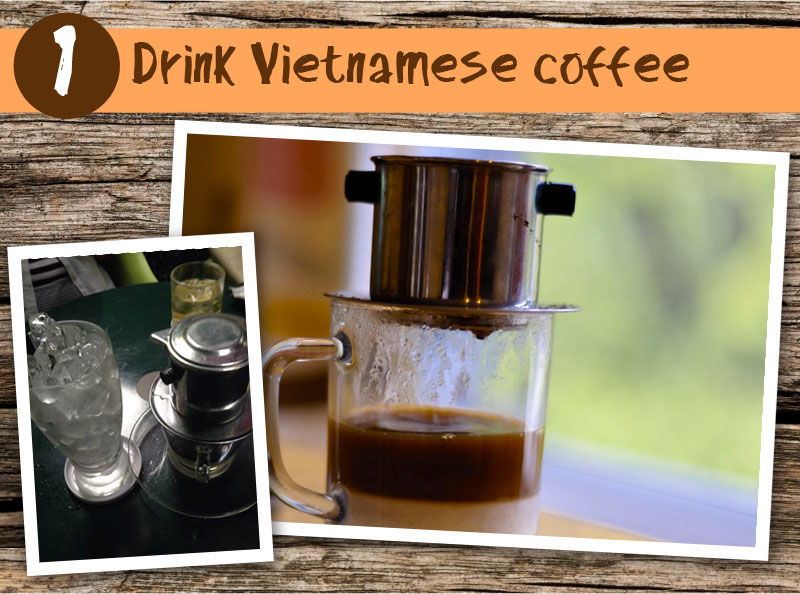 Making Vietnamese coffee is a bit different: you need to use a single filter (phin) and put in on top of the cup/glass. You then press the dark roast coffee, pour in some hot water, and let it drip slowly. Like Pho, these pick me uppers are pretty much available everywhere.