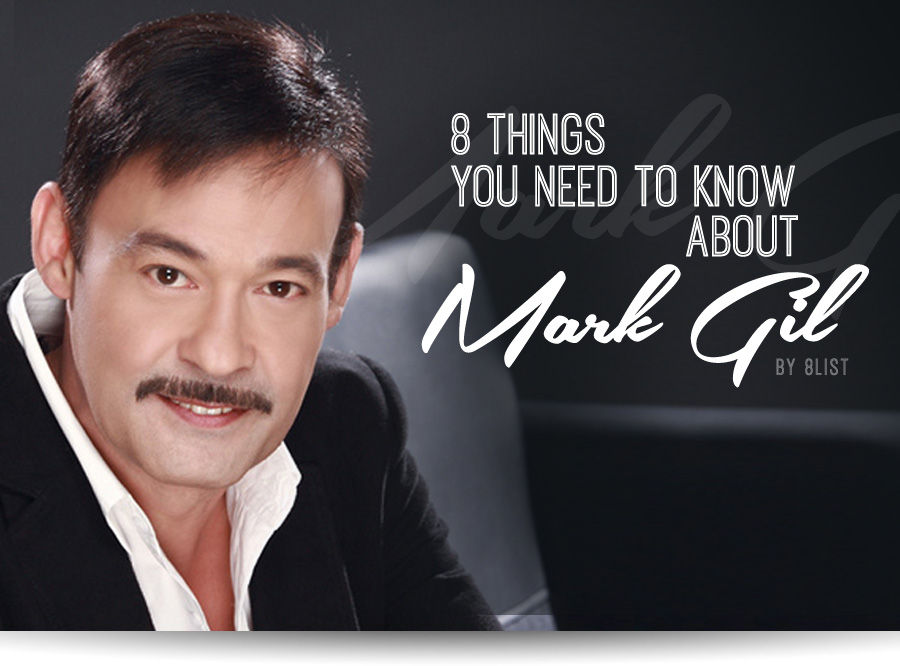 [dropcap letter="V"]eteran actor Mark Gil has passed away today, September 1, 2014. He was 52 years old.
In a video statement, the family revealed that Gil was diagnosed with liver cancer in 2012, and was told that the cancer had become terminal in June. They also shared that his last days were filled with comfort, surrounded by family, and that the actor was in good spirits till the end.
Here are 8 things that you should know about this brilliant actor. 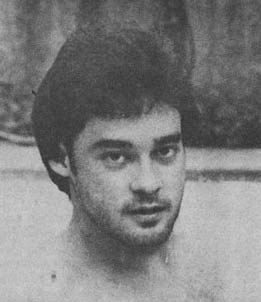 
7. He is the second child of actors Rosemarie Gil and Eddie Mesa. He is the brother of actors Michael de Mesa and Cherie Gil. 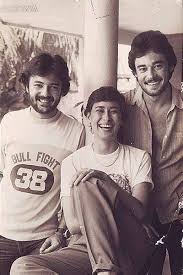 
4. He rose to fame in the 1982 as a cast member of “Batch ‘81,” a film directed by Mike de Leon. He played a character named Sid Lucero, which is now the stage name of his son Timothy.


1. Philippine cinema has lost one of its most prolific stars. He truly was one of the best actors of his generation, and we will miss him.