We loved Team Gilas when they brought Croatia to overtime. Then we hated Team Gilas when they got mad that the Greeks decided to keep playing hard despite a guaranteed win in a tournament where the score totals mattered. Then we loved them again by actually managing a lead over Argentina. Then we hated them again because they lost to Puerto Rico without Ricky Martin even cheering them on.
And now that Team Gilas defeated Senegal, whose team officials resorted to taunting the Gilas Pilipinas officials during a chance encounter. Yeah, we're still kinda going home, and Senegal is still moving on to the next round, but we'll take the moral victory when we can.
I don't know about you, but I'm fine with that. I'm not a rabid fan of Team Gilas, and wouldn't hesitate to poke some good-natured fun at them here and there, and I certainly am not a rabid hater, either, who doesn't seem to have a better thing to do than hate on the team and be self-racist. So now that Team Gilas won, maybe it's time we thought up ways to celebrate. In style.

It worked for UP, it worked for Team Gilas. Just gather the team, the staff, and the fans around, and we can party like it's the end of the world! If we need more kindling for the bonfire, we can always make do with photos of our favorite politicians who will inevitably show up. 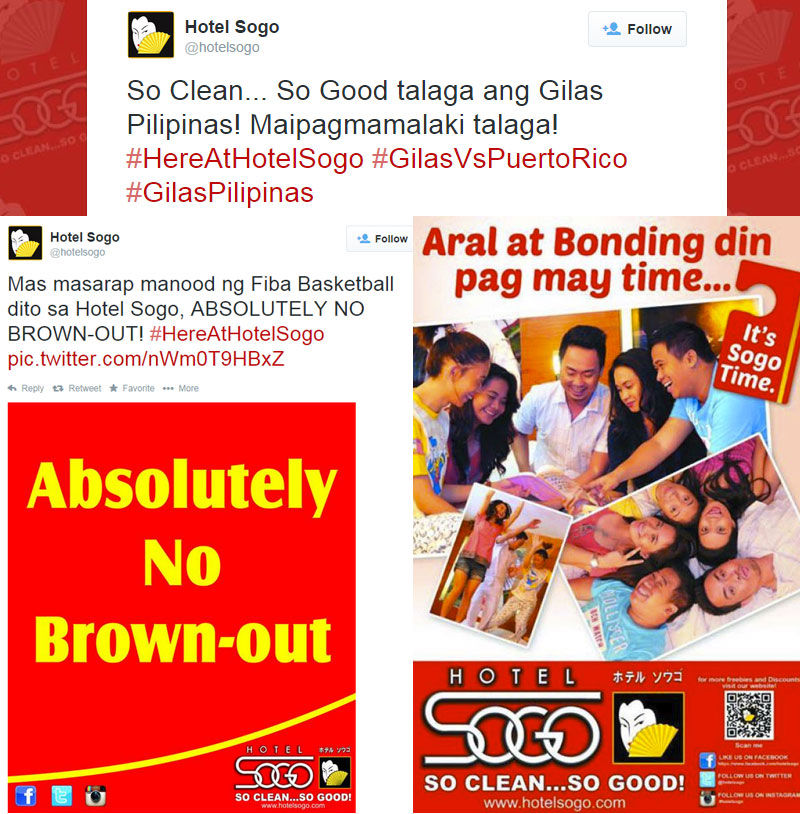 Wholesome tweets from a wholesome place!

Oh, yeah. You read it right. A Sogo celebration! Given how much support the “hotel” franchise has been giving the team through their Twitter account, there's no doubt they would happily sponsor a Team Gilas party in Sogo! Just a so clean, so good party, okay? Nothing more. What else were you expecting from a place like Sogo Hotel, right? People do group studies here!

6. A Ticker Tape Parade in Manila 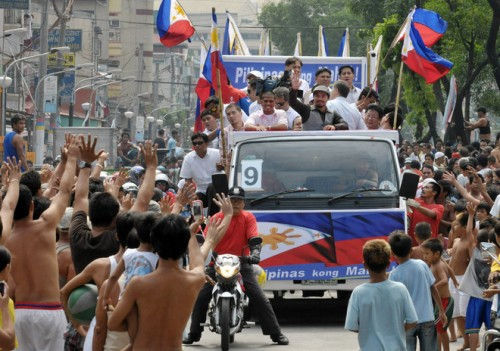 Yeah, let's get the obvious out of the way. Let's even do it with Lito Atienza, even if he's no longer the mayor. Epals gonna eps. 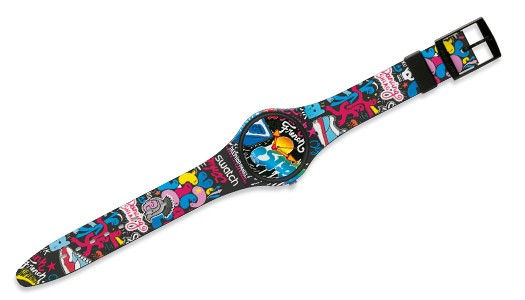 Let's have Swatch come up with a Limited-Edition, and to symbolize the single win of the team, a 24-hour watch for Team Gilas. That way, if the watch gets broken, it will be right only once a day, not twice. 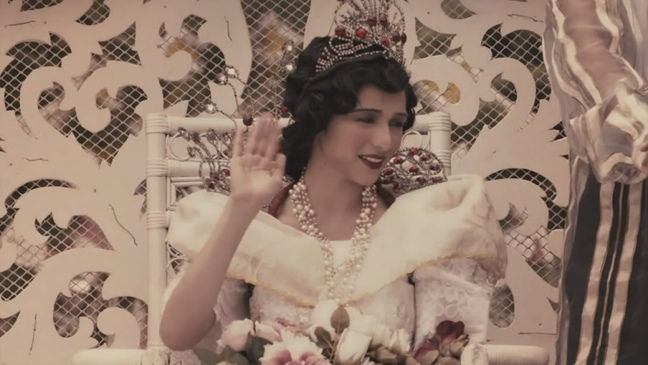 Why settle for a documentary when you can instead make a film for the Metro Manila Filmfest featuring Team Gilas Pilipinas? After all, MVP already did it for his grandmother. 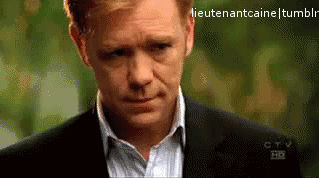 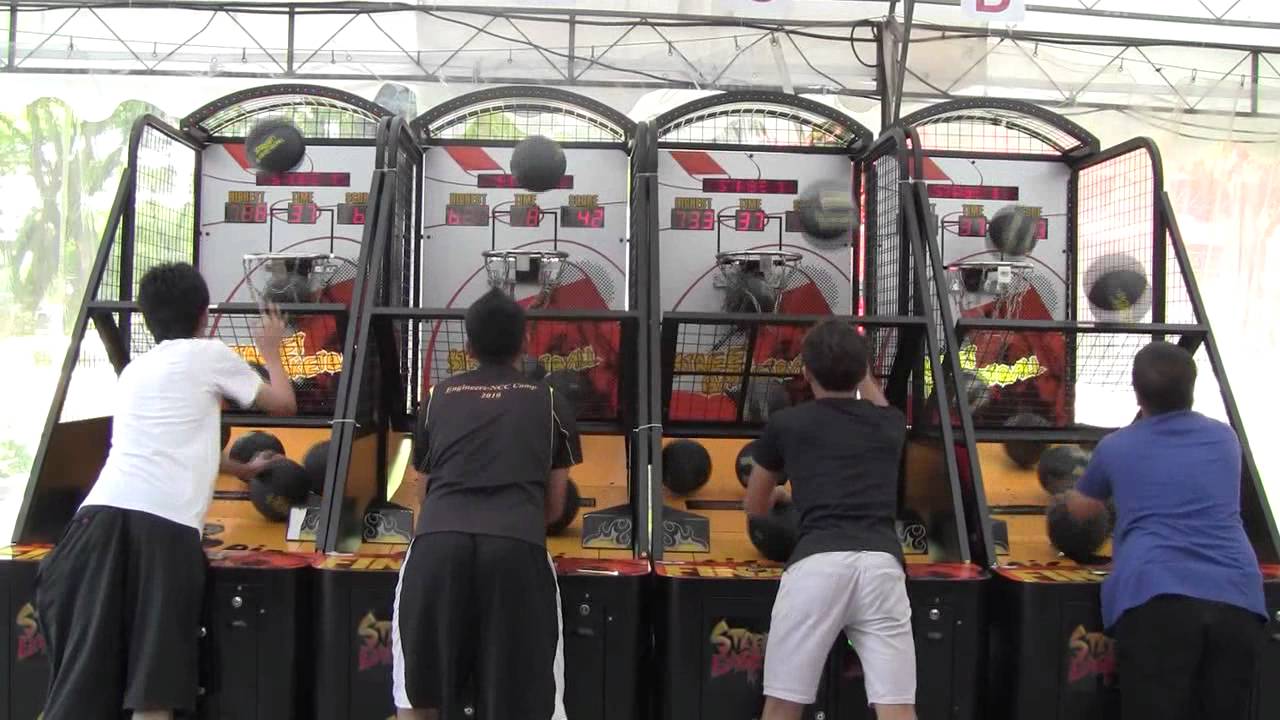 Let's send the team to Timezone! Arcade games, some rudimentary rides in some branches, and untold amounts of fun for everyone! Also, make sure they spend some time at the free throw shot game. They clearly need it. 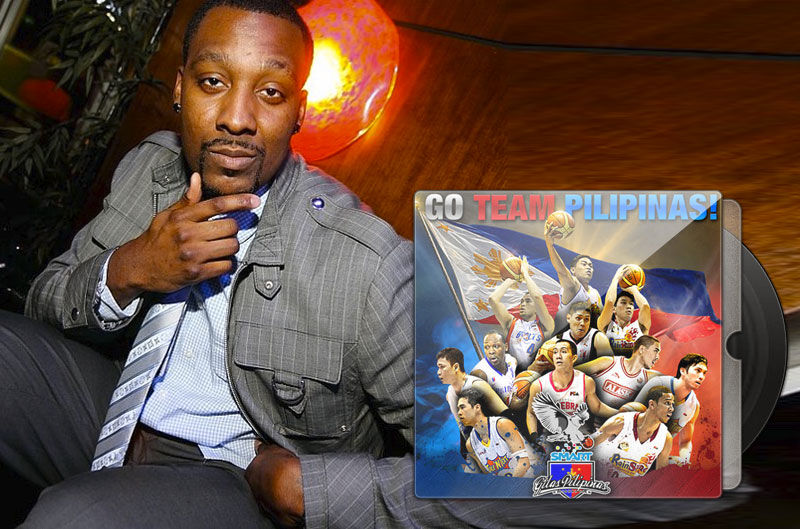 Imagine Andray Blatche singing a duet with Gabe Norwood. Yeah, that's the stuff. Of nightmares. But just like Manny's two albums, who's to say it wouldn't sell?