8 Ways To Tell You're About To Be Friendzoned

Despite that, rejection is never a happy day for the rejectee. If the rejecter is a decent person, ditto for 'em. Sometimes, in the heat of trying to woo somebody, we tend to overlook classic signs that we are slowly being put into the dreaded friendzone, and we are all too eager to hold onto signs that might say otherwise until reality hits us harder than Annabelle Rama in the middle of a funeral.

Yes, love can be blind sometimes. So maybe it helps if we see the signs before it's too late and discover... 8 Ways To Tell You're About To Be Friendzoned: 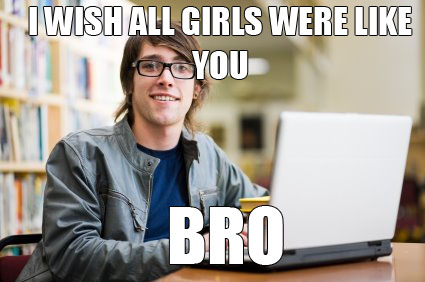 
When he makes it clear that you are now the newest member of the "barkada," your odds at a romantic endeavor have gone down. 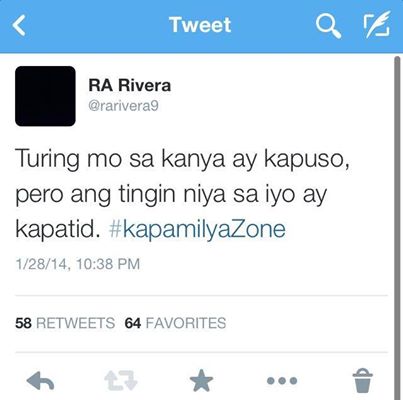 
Nothing can get more obvious than a familial term of endearment, unless used ironically and blatantly so, to tell you that the ship has sailed on your romantic prospects–if they ever even docked, to begin with.


6. He: stops texting you back gradually when this wasn't the case initially 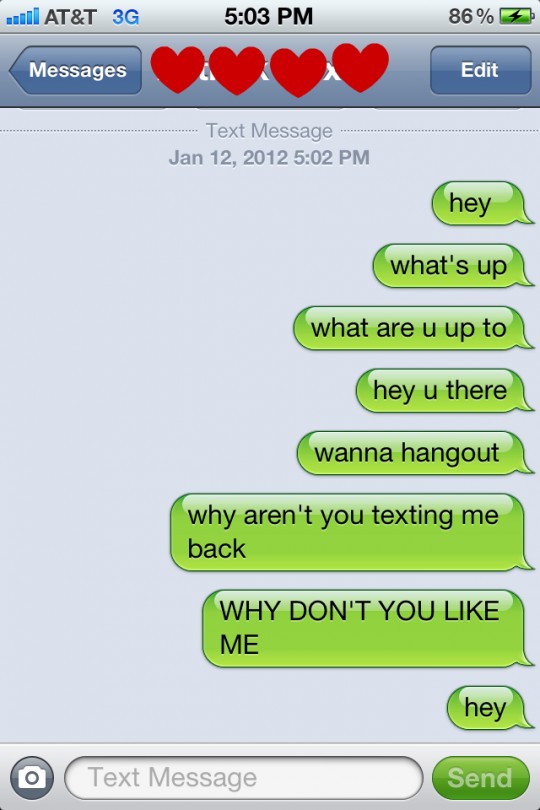 
There was interest there, possibly. Probably. The key word, unfortunately, would be "was." It's waning at this point.


5. She: always ends the conversation, never you 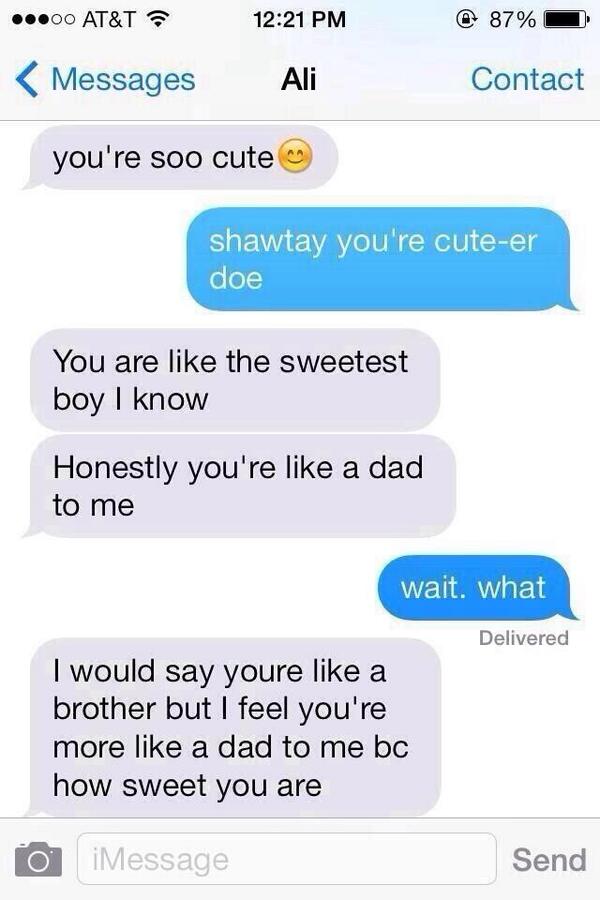 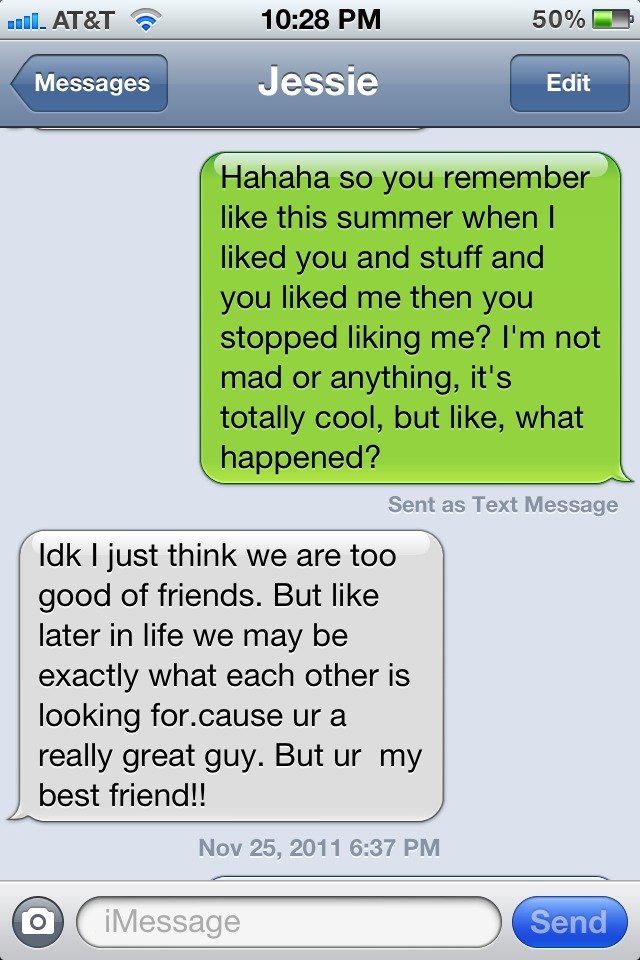 
This is a very subtle sign, but it's similar to how he does it: she is no longer interested enough to keep the conversation going any longer. She probably has seen enough, and unless you're already together after that point, then it's probably not good news for you.


4. He: starts talking about past relationships 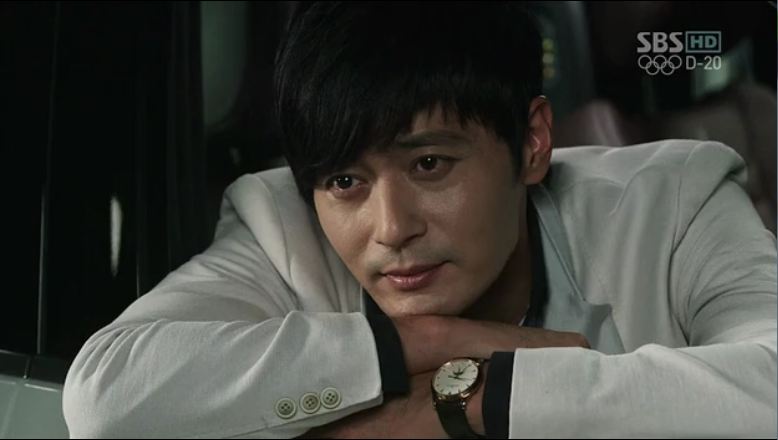 
Most guys are aware that this is usually a dealbreaker, so they avoid it like the plague. When they're past that, sure, it might be a sign they're slowly growing more comfortable with you. On the other hand, it's more likely that they have now pegged you in the zone where they just don't care anymore if it's a dealbreaker to talk about exes.


3. She: stops talking about past relationships 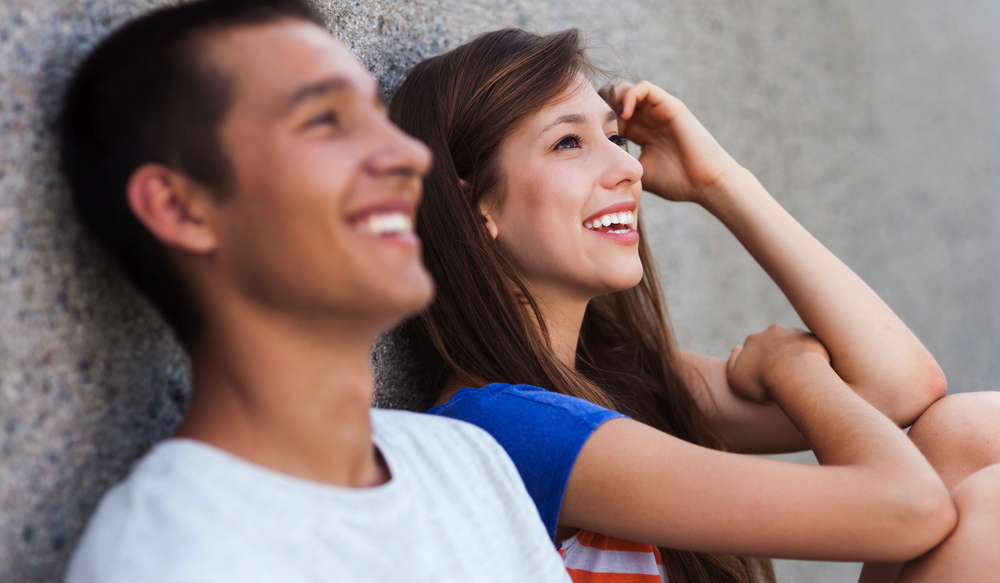 
If a girl is interested, they're more likely to open up to a guy, unless they're the shy types, and who knows what those types are ever thinking. ? So if she suddenly clams up? You know they no longer feel comfortable with you, and that's a red flag. 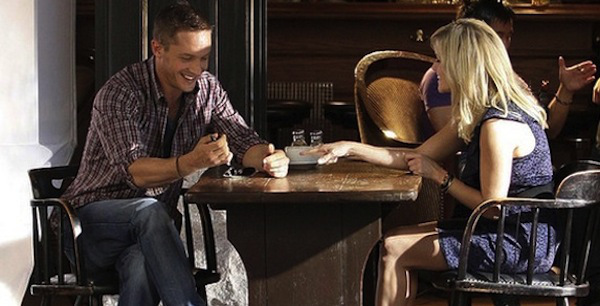 
If a man stops playing it safe during the awkward feeling-out stage and outright classifying your time together as "not" dates, then that's all he wrote, and you can't be more blatant than this. If you're simply incapable of being friends with this erstwhile romantic prospect, cut your losses, because it's not going to pan out in your favor romantically any longer.

1. She: goes out of her way to make it clear it isn't a date 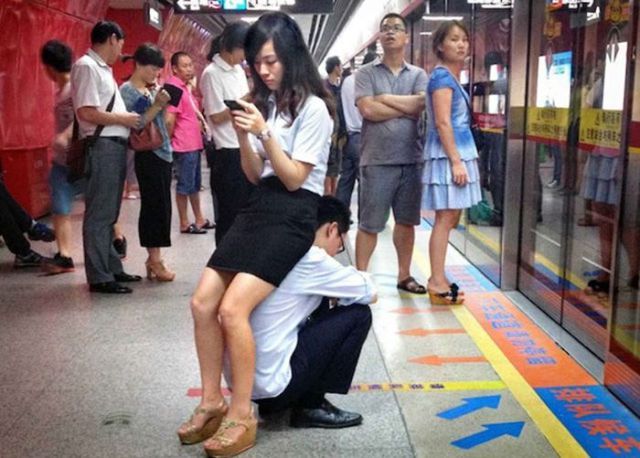 
Who'd have thunk it, huh? The fact that they left that window closed means the interest level is now low enough for them to not care that the window was decisively closed. More often than not, they are being genuinely nice: they do like your company. Just not in that way.