The L8est: Bait and Switch Edition 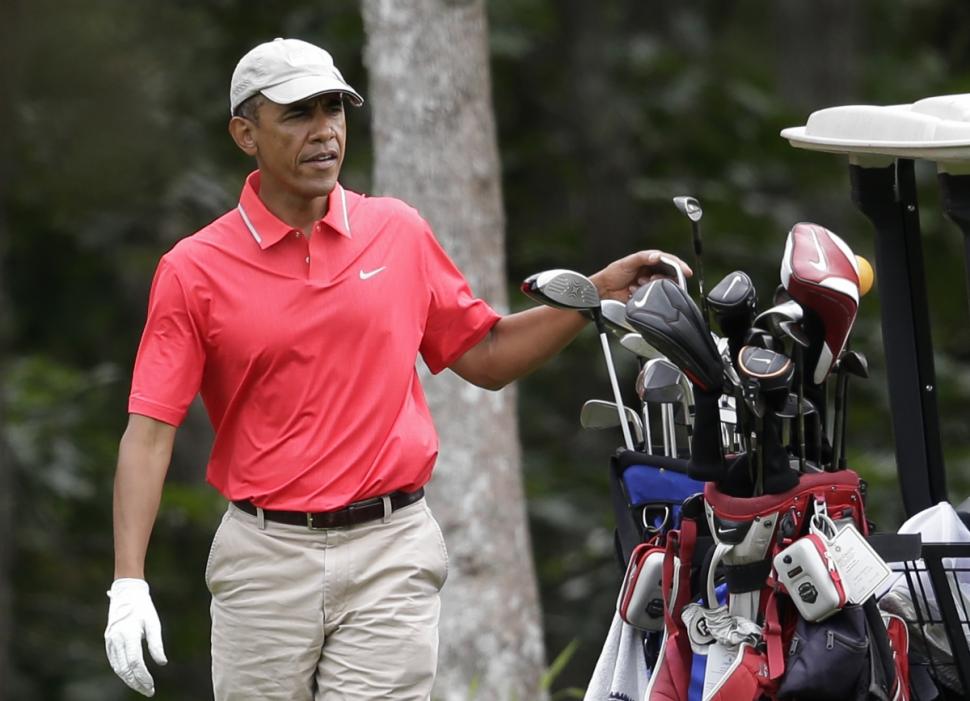 Via nydailynews.com
Food for thought. Do we do this to Pnoy, too?

7. Breaking Bad goes out on top at the Emmys. 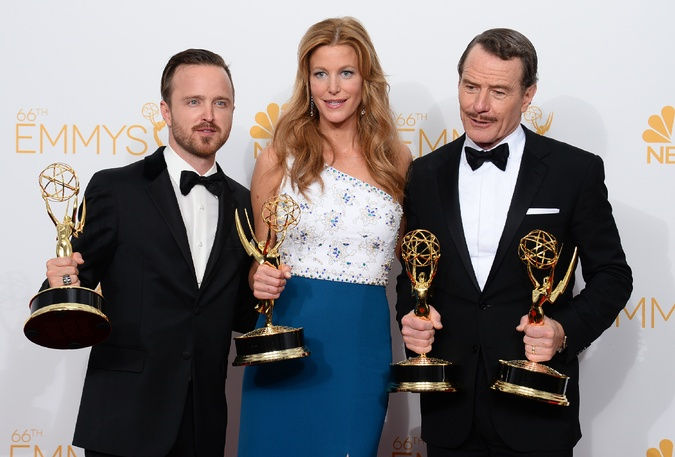 Via thewire.com
It may not even be airing anymore, but it looks like Walter White's show has quite a few more awards to rack up. 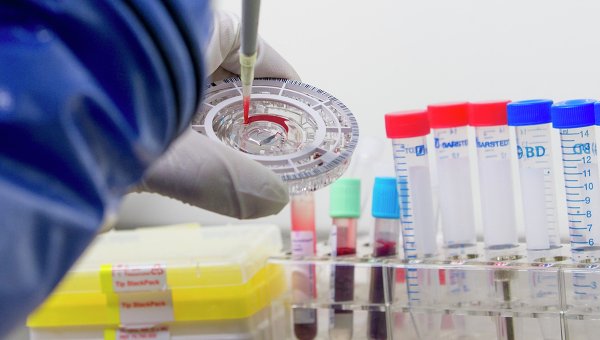 Via ria.ru
A doctor who tried an experimental Ebola cure on himself ended up taking a turn for the worse.

5. Only from Japan: the Squeeze-A-Thon 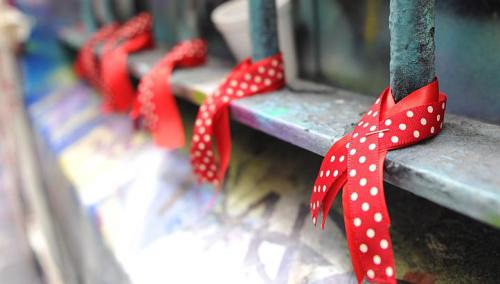 Via punditfromanotherplanet.com
For 24 hours, Japanese, ahem, adult film stars will be allowing fans to squeeze their boobs for charity. It's a load of wishful thinking, but the stars are hoping gropers would be, well, gentle. 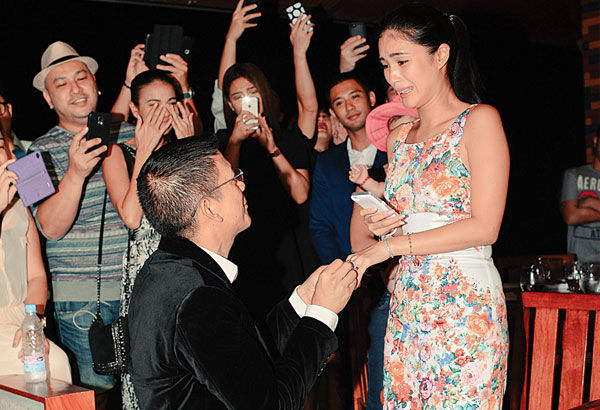 Via philstar.com
He proposed with a family heirloom: a heart-shaped engagement ring. Between this and Dingdong+Marian, we have quite a few high-profile weddings coming around soon. 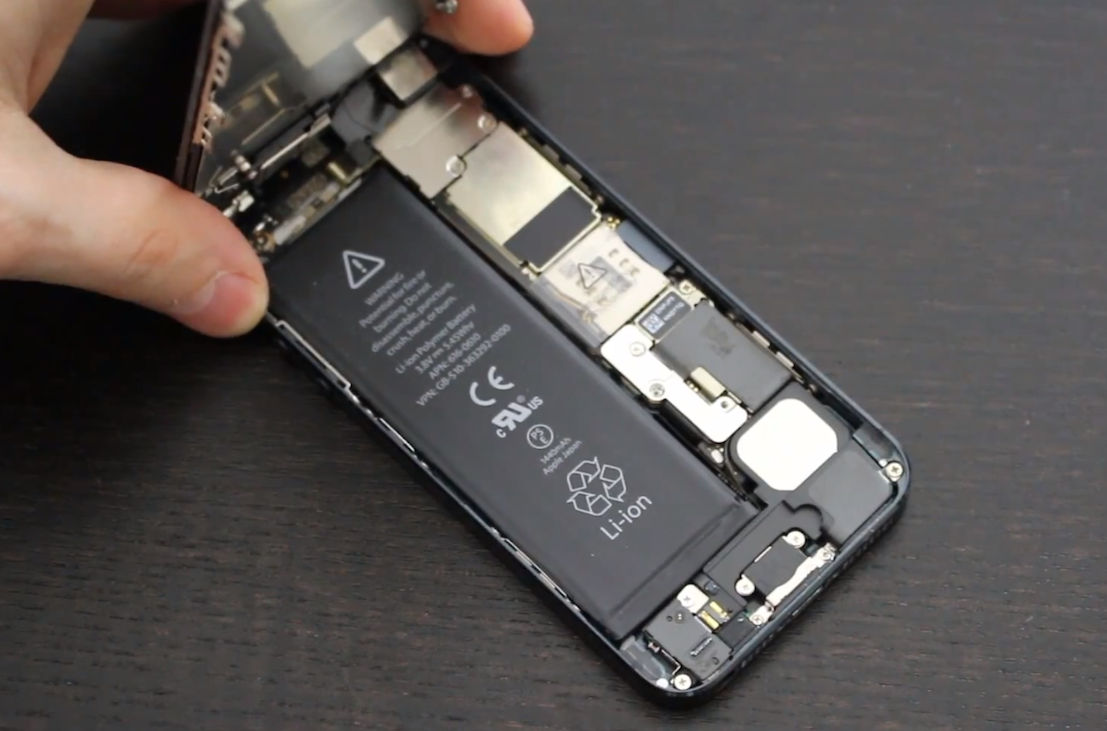 Via theunlockr.com
If you bought your iPhone 5 between September 2012 or January 2013, there is a small chance that your battery problems are due to a manufacturing issue. Apple seeks to rectify that the same way they did with their sleep button recall program, done earlier last month.

2. Miley Cyrus pulls another fast one on us. 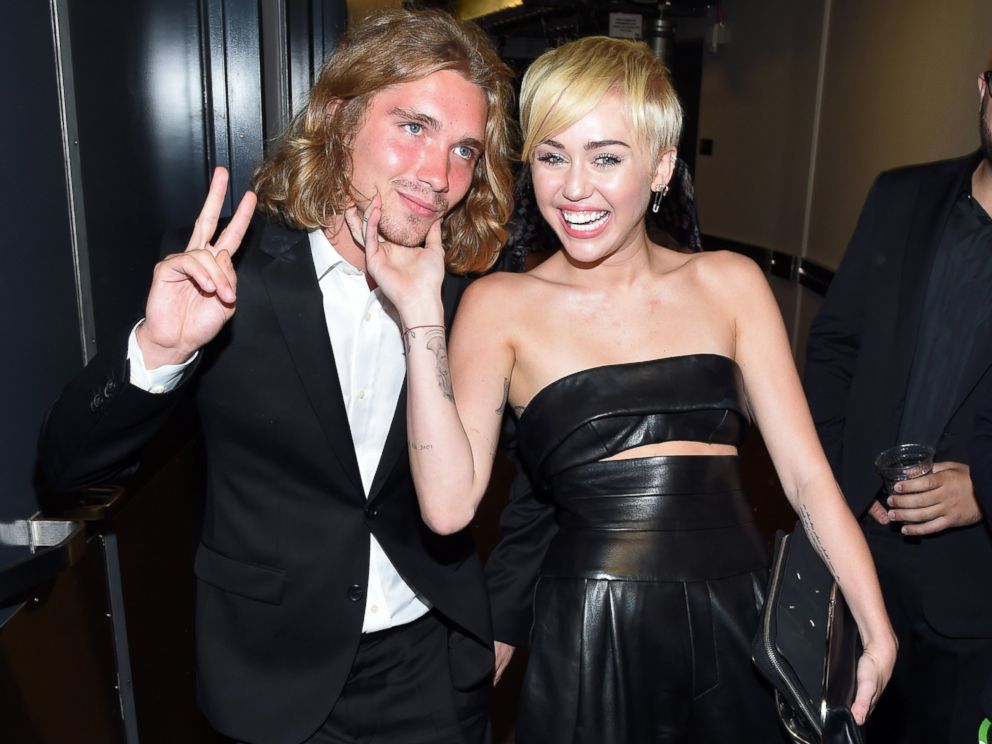 Via abcnews.go.com
Just when we expected another overtly sexual moment from Miley Cyrus, she instead has her date, a homeless man, receive the award she won for Best Music Video from the VMA's. Whether or not it's a publicity stunt, you can be sure her influence will give the homeless shelter she's backing thousands of dollars it otherwise wouldn't have gotten. 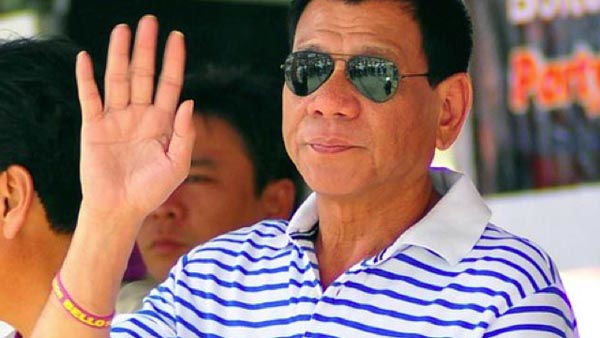 Via dzrhnews.com
And here we thought Ramon Bautista was being sanctioned to “protect Davao women's dignity.” Apparently, this only applies to comedians, and not wife-beating cops.