The L8est: The Long Edition 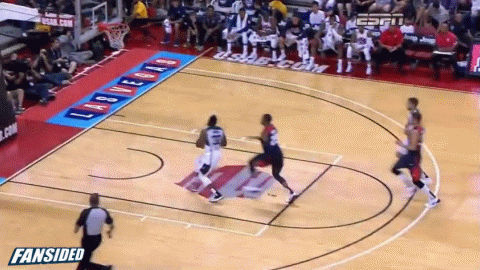 Via fansided.com
If you’re an Indiana fan, look forward to 2015, because Paul George, in a freak accident, broke his leg when he ran into a stanchion while trying to defend against James Harden during a Team USA practice. If anything like that happened during the Smart Gilas Last Home Stand event, you can be sure the already irate fans wouldn’t be too sympathetic. 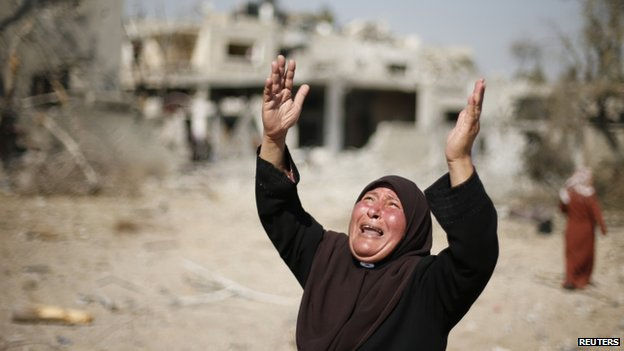 Via bbc.com
The Gaza Strip conflict has been going on for the longest time, but this ceasefire might just be what is needed to really bring some perspective to what has happened to this conflict-ridden region. 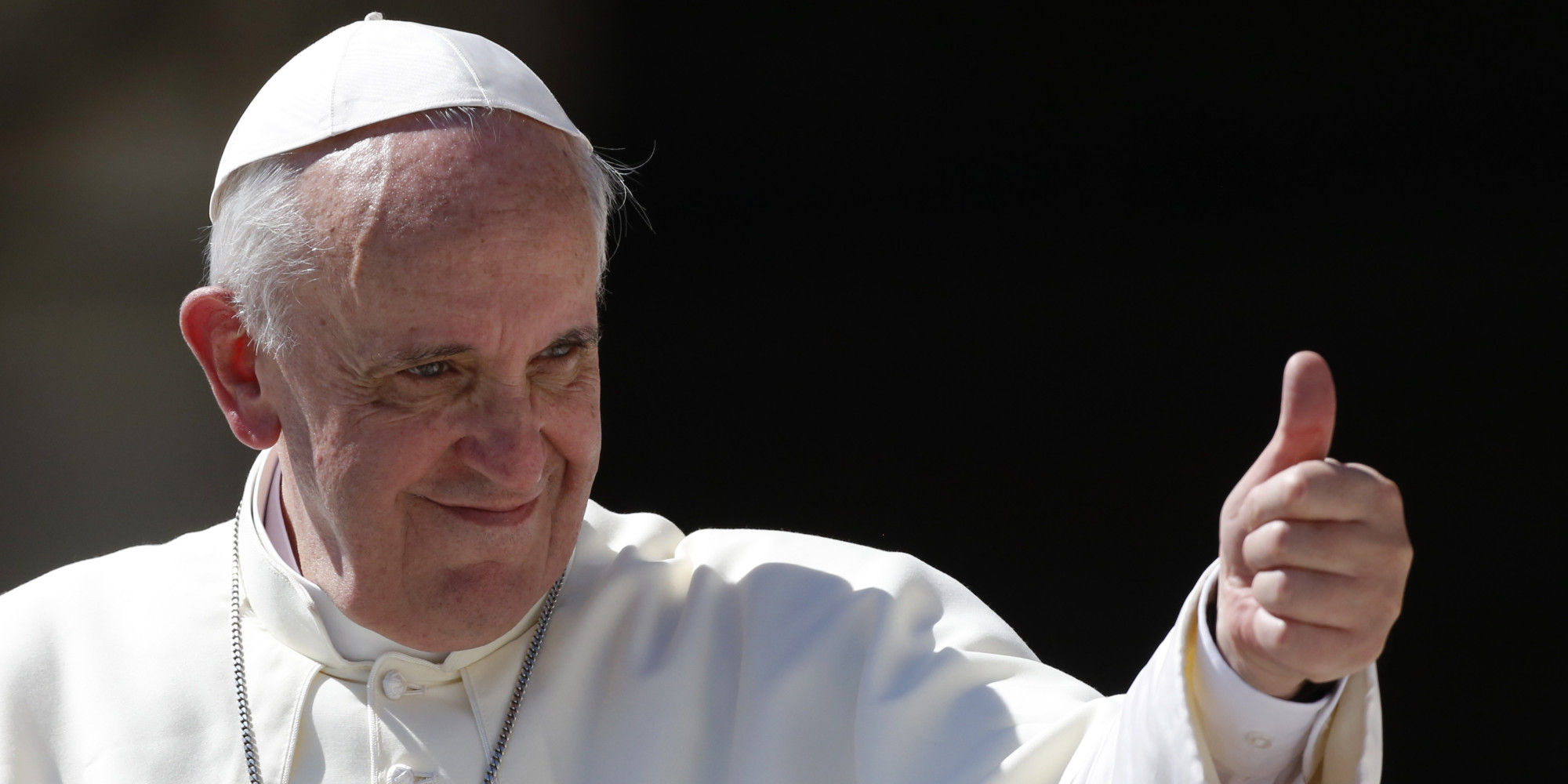 Via romannews.com
We could all use a little bit of advice, and when it comes down to it, the Pope is definitely one of the best people to dispense it. When the first bit of advice goes “live and let live” and “don’t preach your religion too forcefully,” you know this guy is on the right track. 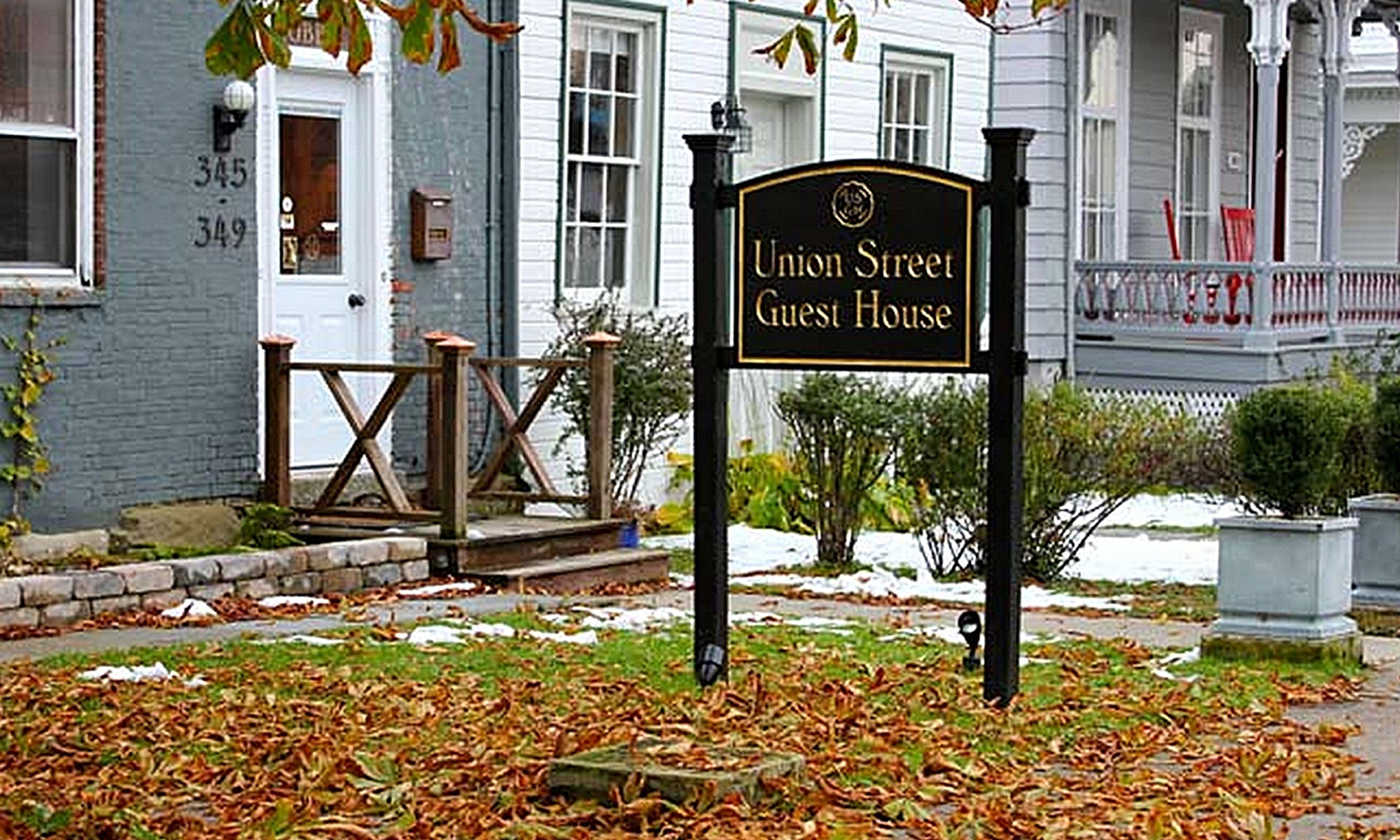 Via theguardian.com
Union Street Guest House bit off more than it can chew when it found 700 biting reviews against it in Yelp in retaliation of their supposed policy against bad reviews. Only goes to show that if you tell the internet to do something, they will make sure to do the exact opposite just to spite you. 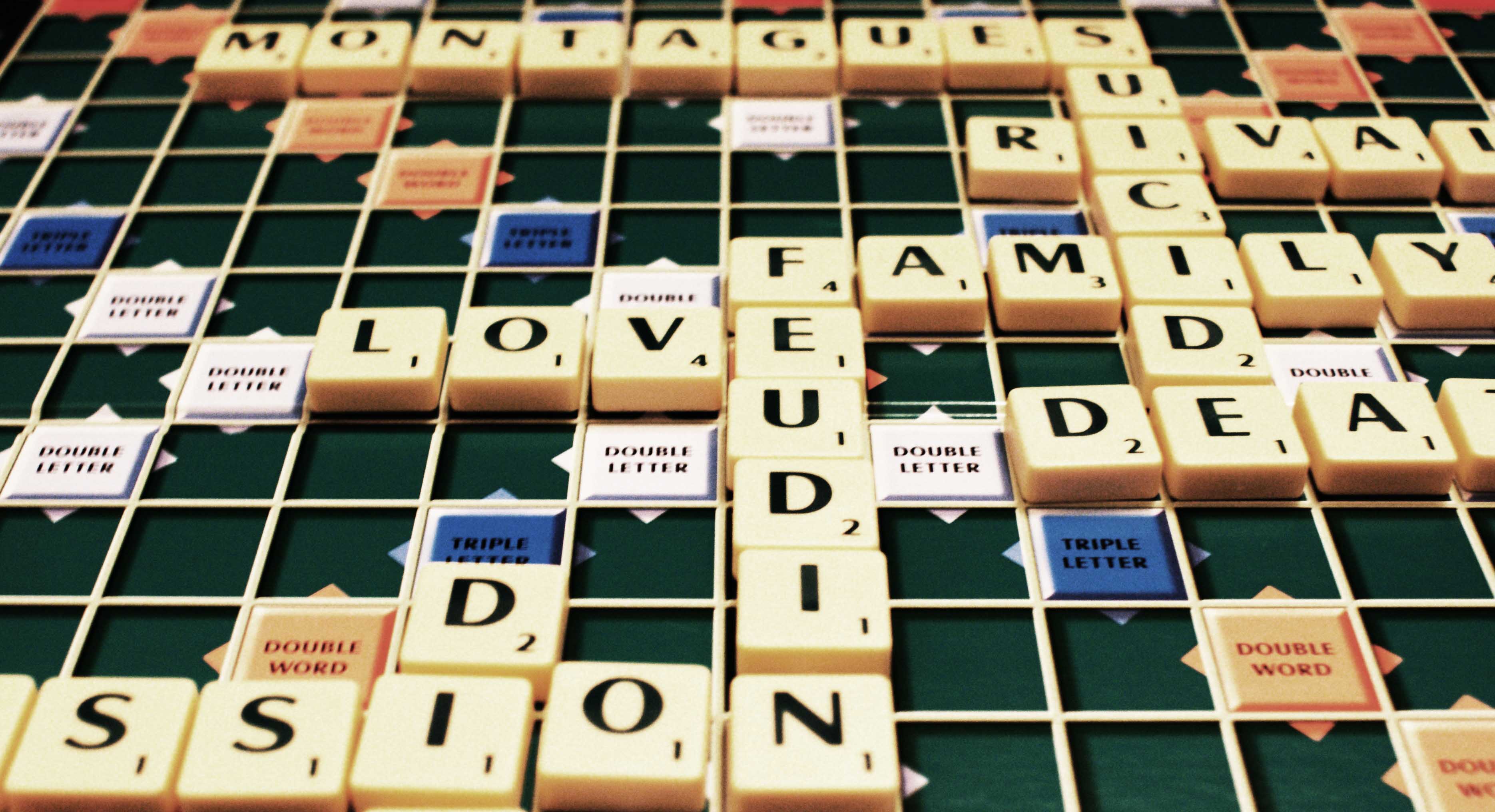 Via amyturnerdesign1990.wordpress.com
That is a horrible way to use your “S” tile in a game of Scrabble. 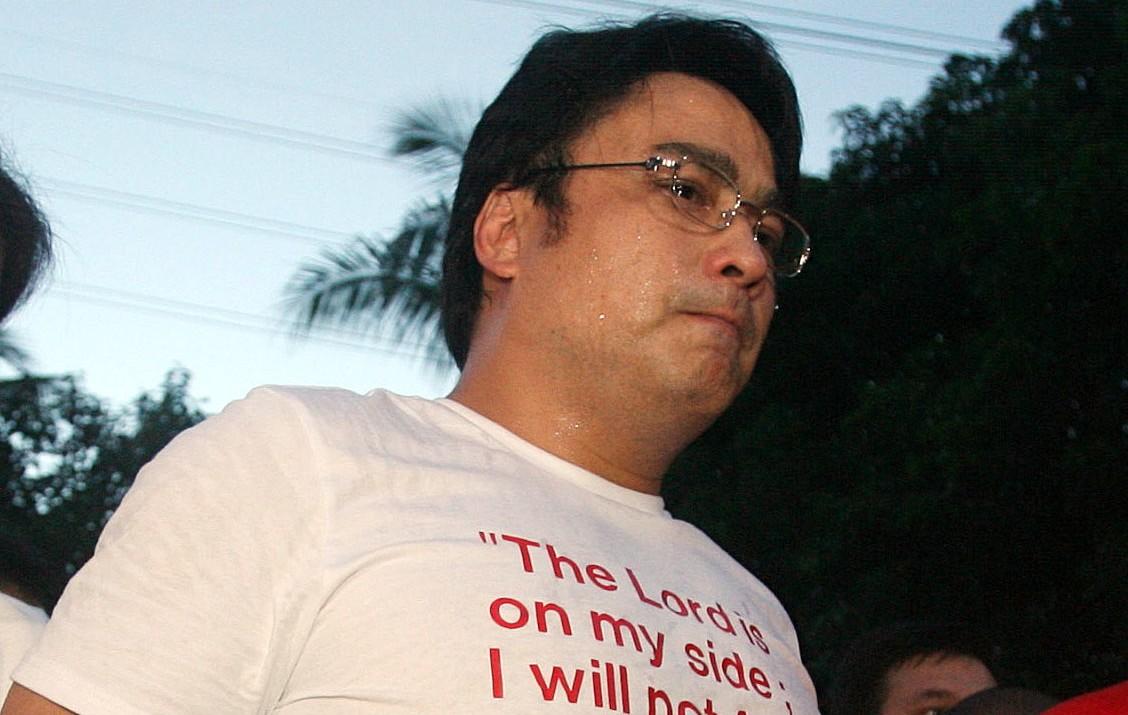 Via philippinenews.ph
Facing charges of plunder, Bong Revilla is being faced with suspension by the Sandiganbayan. In other countries, they normally just resign, but that is clearly beneath our politicians.

Via gmanetwork.com
So how long will it take before some wise guy tries to turn the mayor over for a reward? 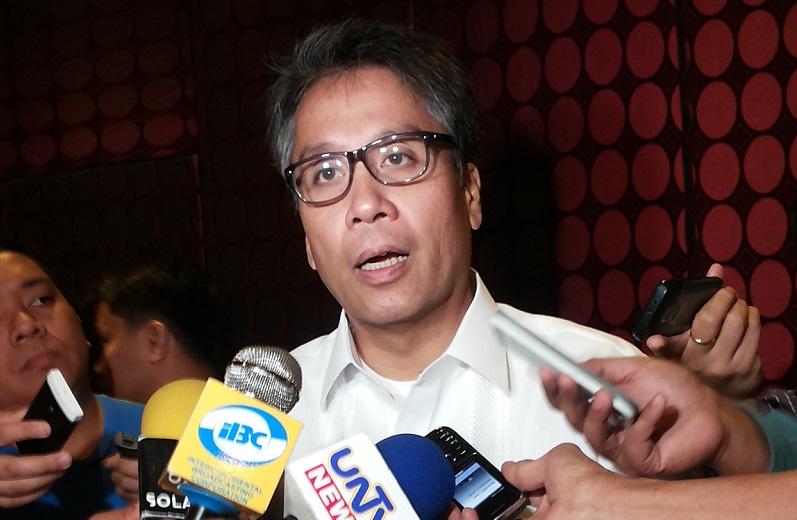 Via technology.inquirer.net
It boggles the mind why every single president after Cory has been touted as deserving a term longer than the constitutionally mandated six years. Remember the whole reason we had a problem with Marcos in the first place? It’s like we never learn.
Got news? Please post your leads in the Comments Section.


The L8est: The Long Edition