The Midweek L8est: 8 Things More Important than Vhong Navarro Getting Beat Up Edition

[dropcap letter="S"]o much has happened this week but we’ll bet this cycle’s pay that most of what you’ve been reading is about the Vhong Navarro-Deniece Cornejo scandal because it’s what’s been all over our news channels and sites*.

What happened (whatever really happened) was awful, we’re sure. Someone getting beat up and someone crying out attempted rape is always bad, sad news but here are the TL:DRs of the other important things that happened this week. 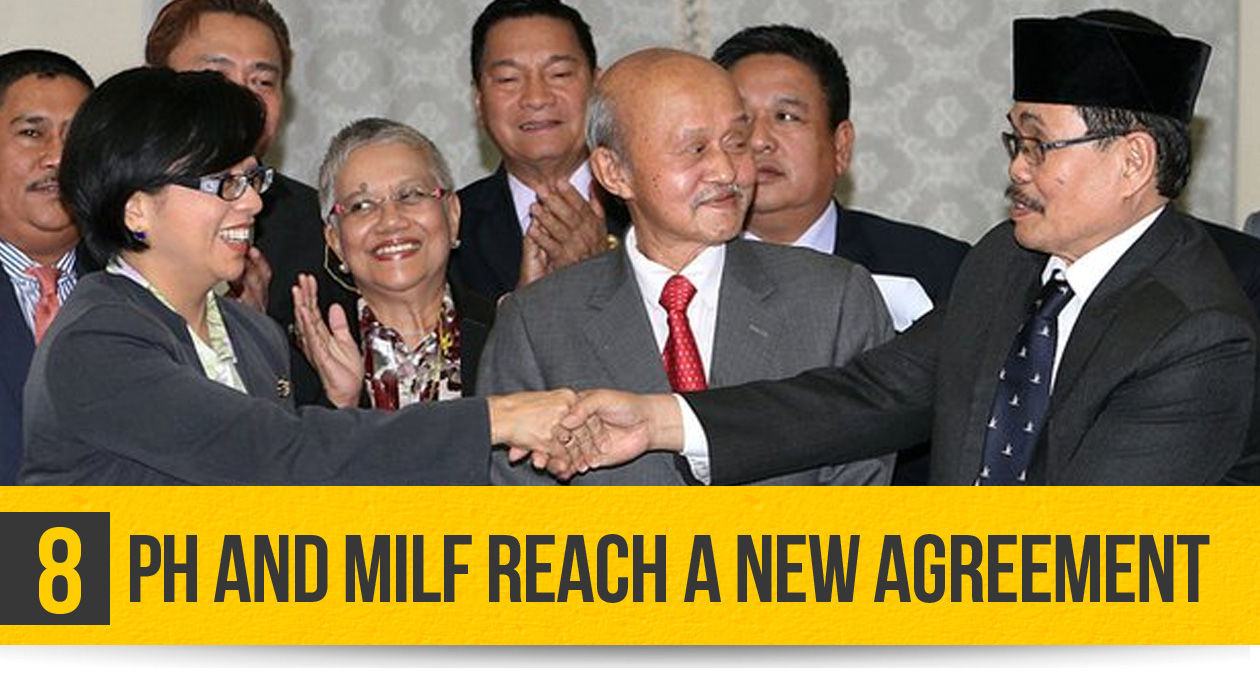 Via bbc.co.uk
There were a lot of smiles at the fourth round of talks between panels from the government and the Moro Islamic Liberation Front in Kuala Lumpur, Malaysia over the weekend when the last annex to the Bangsamoro Framework Agreement was signed. This will begin the process of signing the Comprehensive Agreement on the Bangsamoro.


7 Davao: No more videoke after 9PM 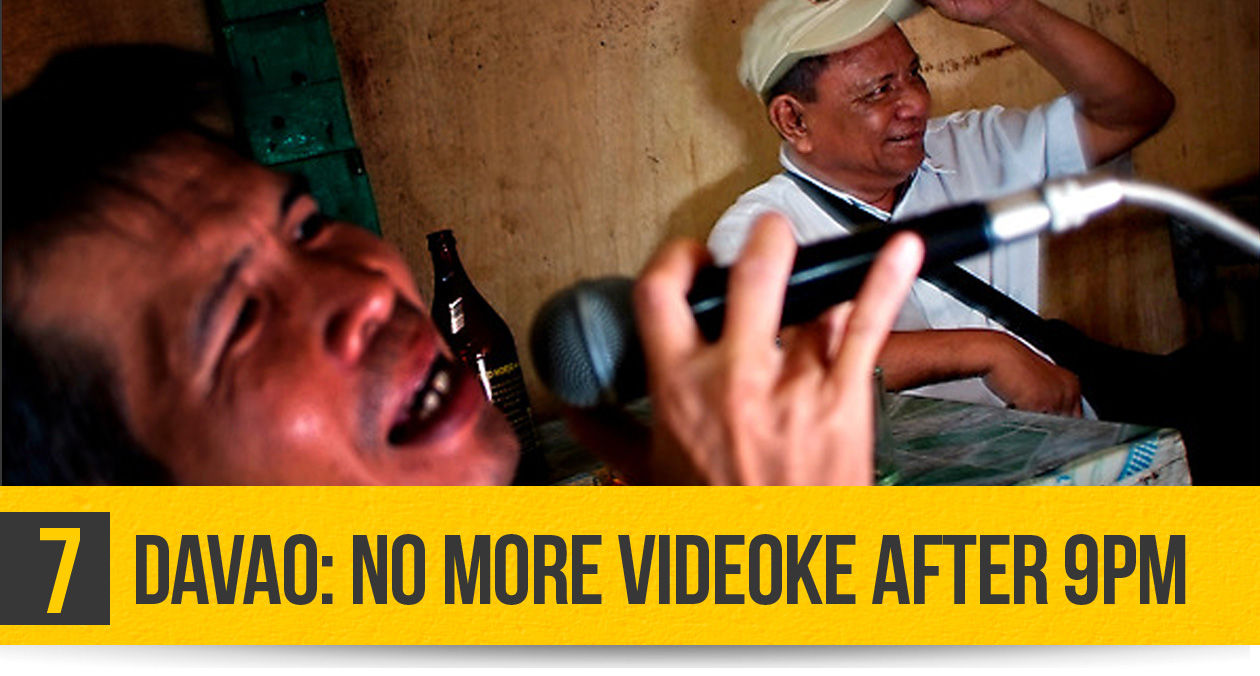 Davao City officials have proposed an ordinance that bans the use of “component or sound system, motorcycle stereo, videoke machines, and karaoke machines from 9 p.m. to 6 a.m.”

People who plan to have videoke parties in Davao, your days are numbered. And if Mayor Duterte says so, you know he means business. 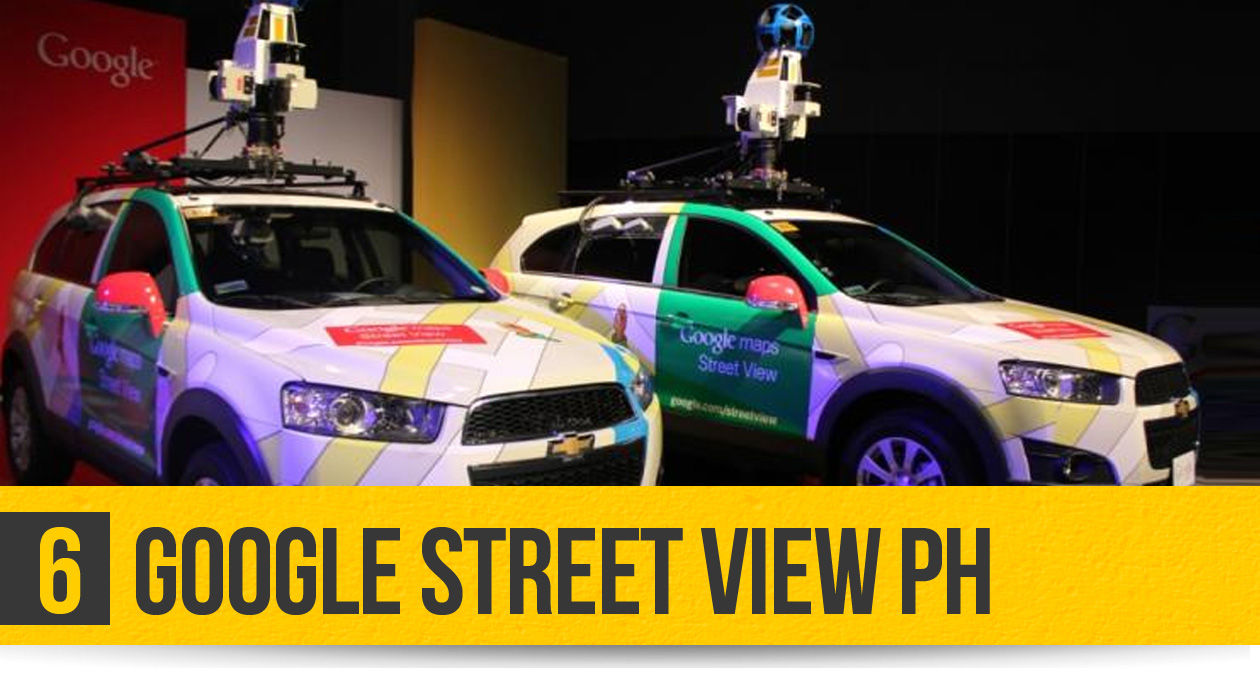 Google, in cooperation with the Department of Tourism, launched Google Street View in the Philippines on January 28 with a virtual tour of Intramuros.

We’ll need more Filipinized directions, though. Like "turn right at the coconut tree with a white barking dog tied to it."


5 Was this year’s Grammys a bust? 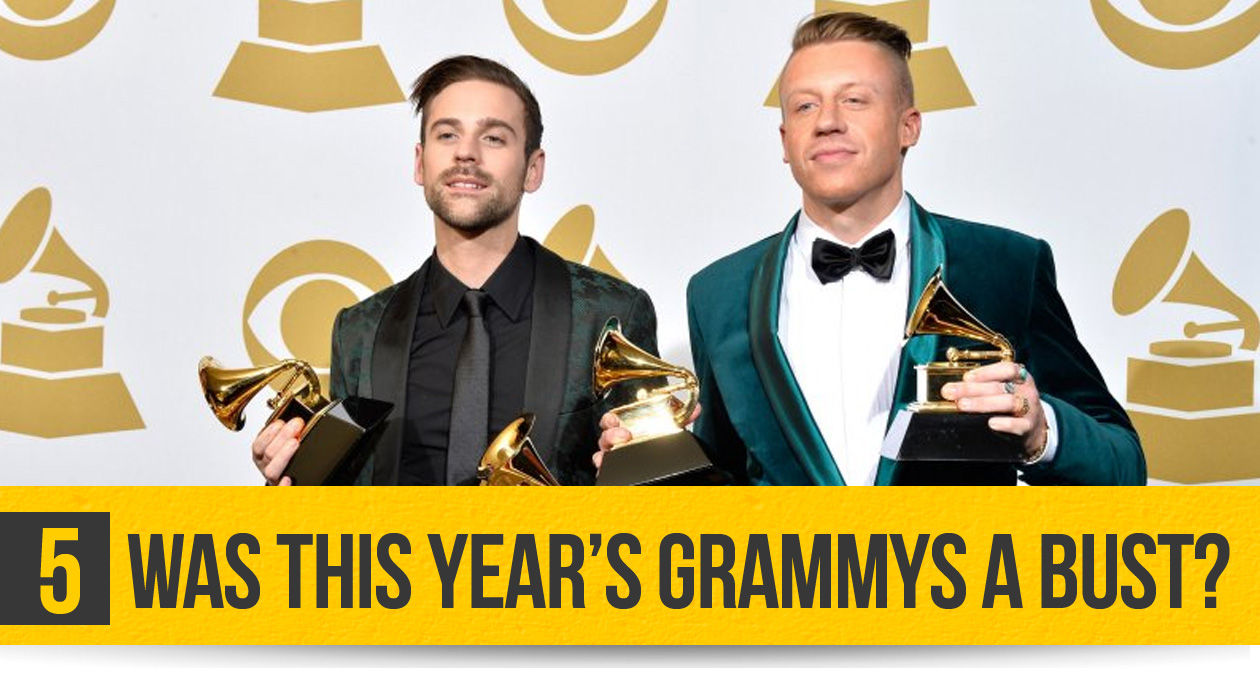 While many people felt the Grammys this year wasn't up to par, at least, Nickelback wasn't nominated for anything. But Macklemore won, guys. Macklemore! Over Kendrick Lamar!

In related news, Queen B is a SURFBORDing sex goddess.


4 Robert de Niro was in the Philippines!!! 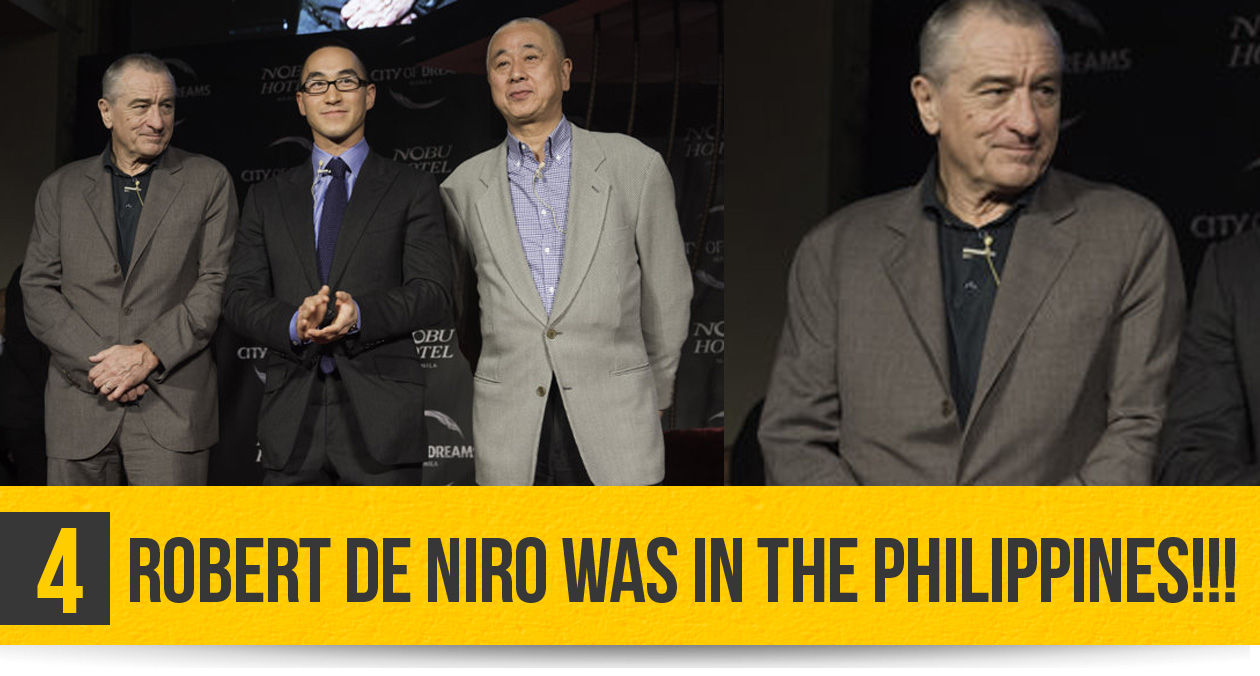 Via ph.omg.yahoo.com
THE Robert de Niro made a surprise appearance in a hotel launch. And we thought Jessy Mendiola surprising people in random McDonald’s stores was exciting. 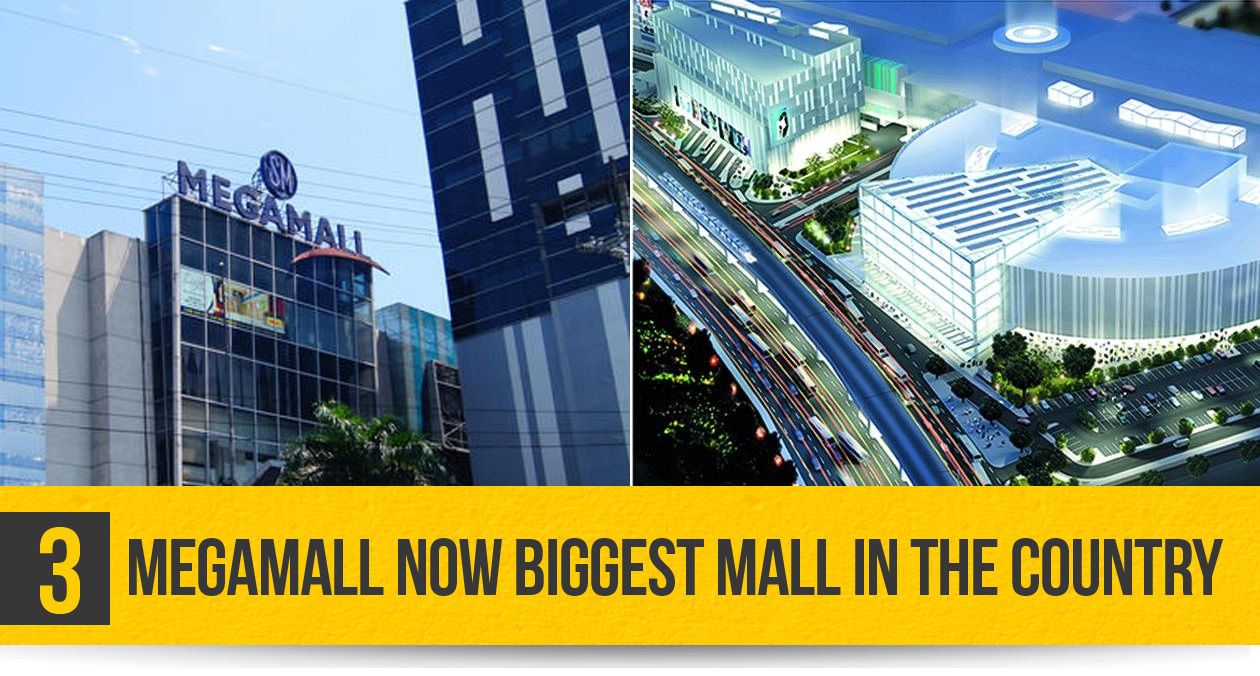 Via megacities-go-services.com, interaksyon.com
Mall of Asia moves to the third spot with SM North Edsa holding the second spot. The Swedish fashion retail brand H&M (yay!) is said to open in Megamall’s newly-built Fashion Hall on the third quarter of this year. 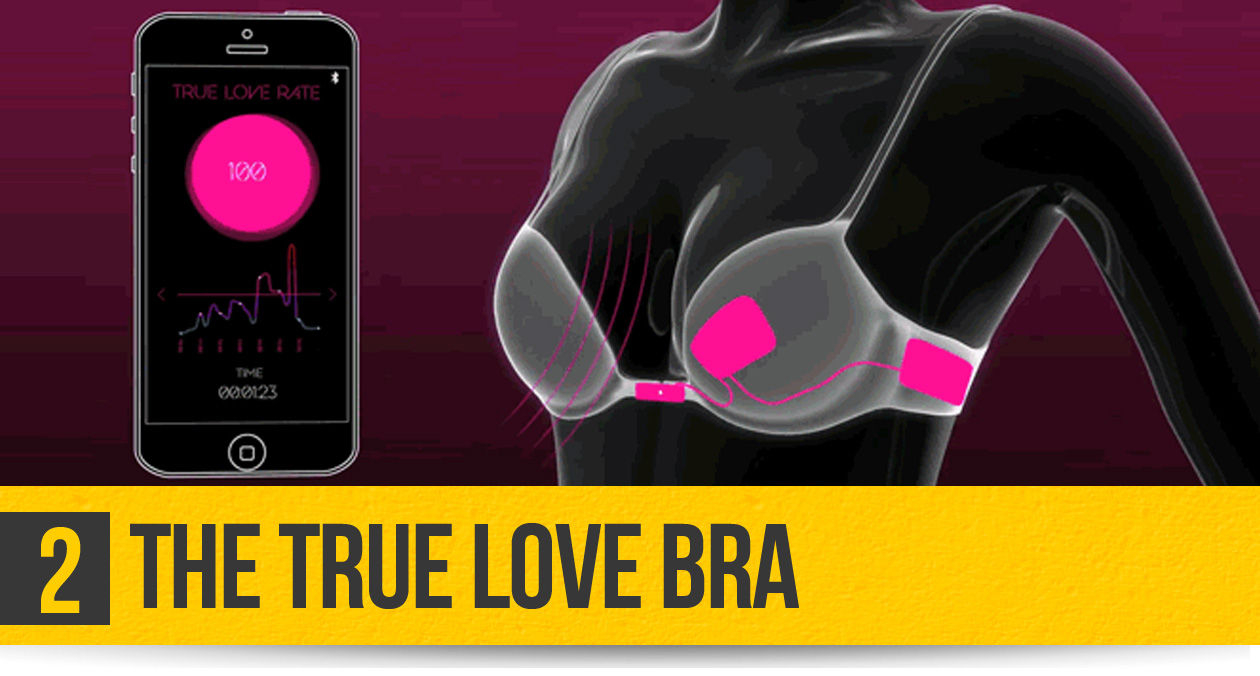 Finally! A gadget that detects true love! If you guys think unhooking a regular bra was already frustrating, well... 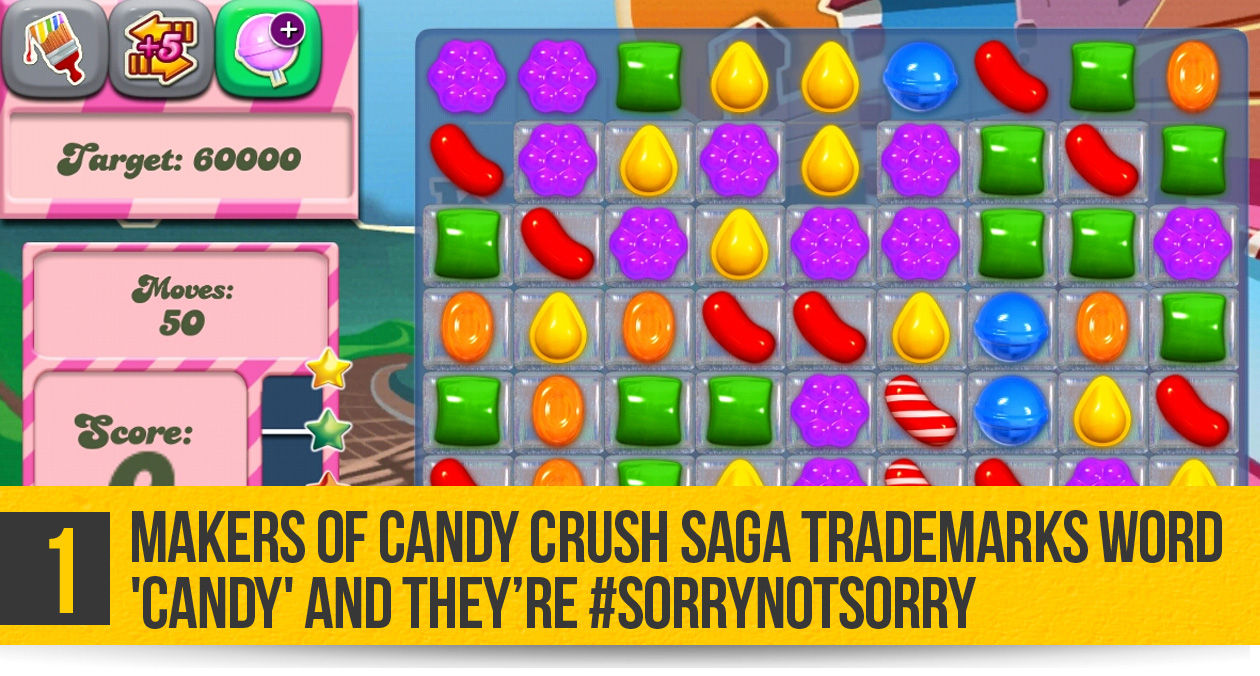 "Candy" is now a trademark owned by King.com. Mandy Moore is not amused.

What other news-worthy events happened this week? Share them in the Comments Section.