Okay, we lied. There’s one good news in this list. 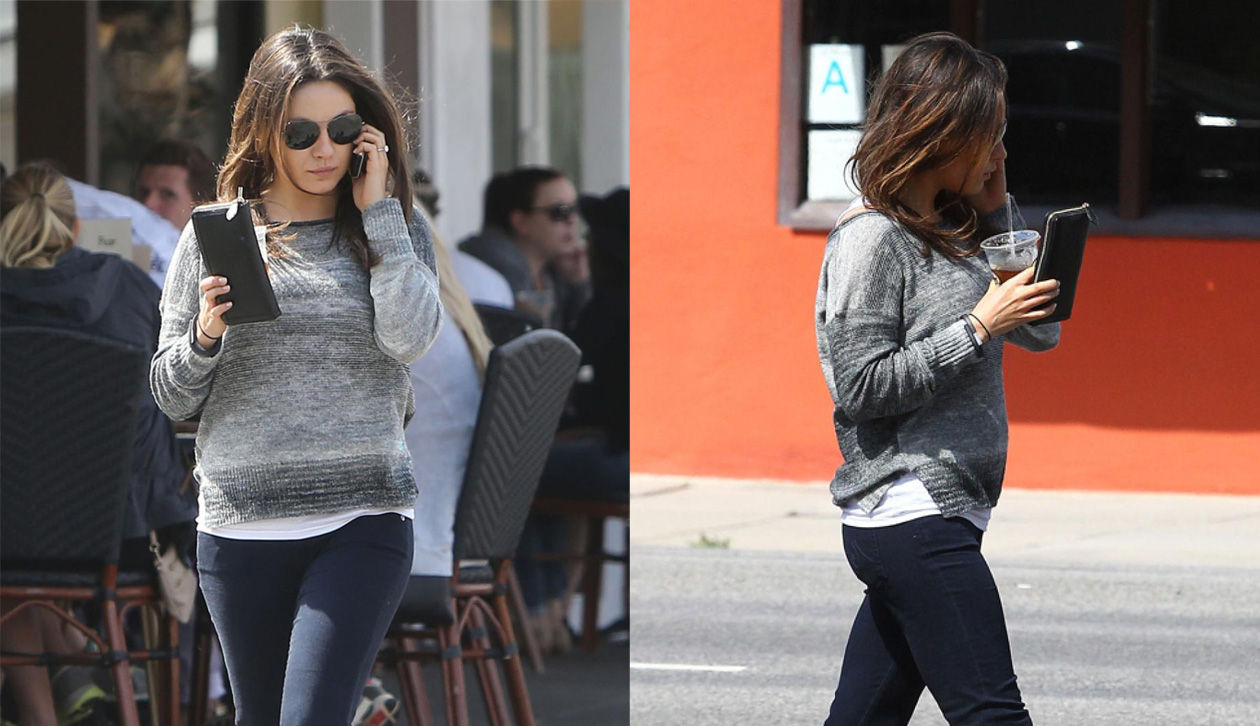 Via nydailynews.com
Nooooo! It’s true. But here, read about it. 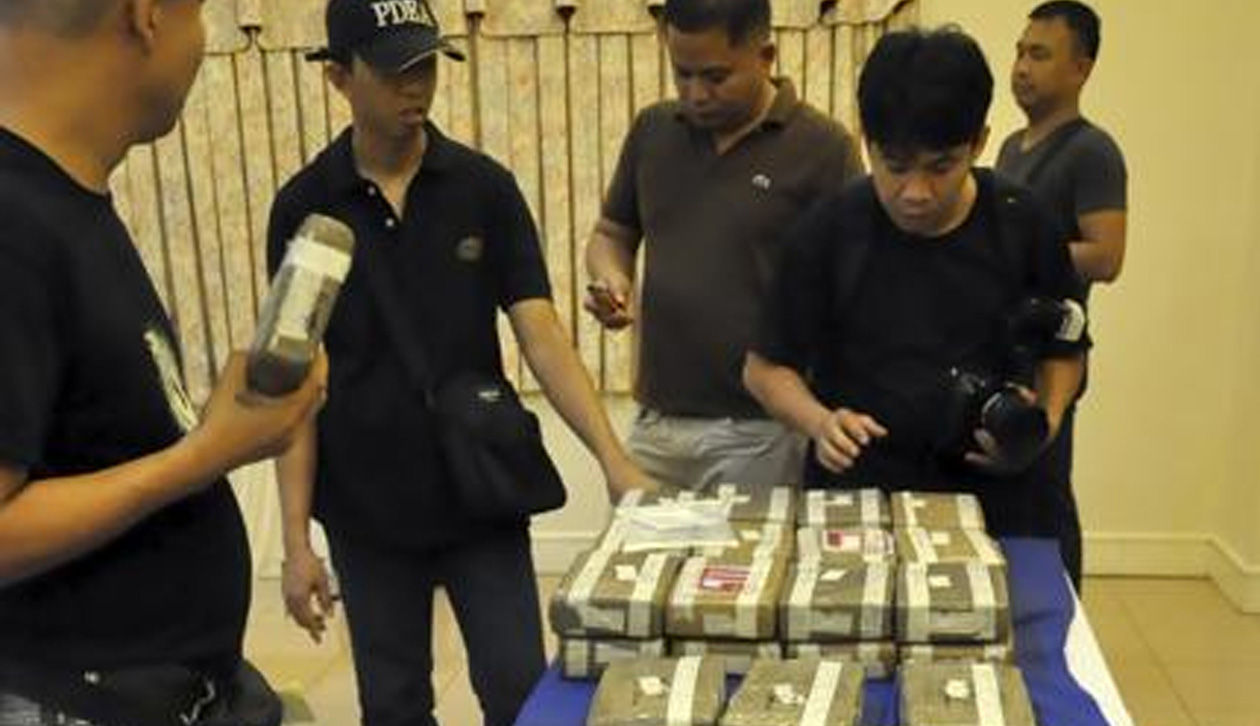 Via ph.news.yahoo.com
Davao authorities found 50 kilograms of high-grade cocaine hidden in the ceiling of a container van early this week. The container was transported from Hong Kong to Davao by a wharf carrying fruits and vegetables. Davao Mayor Rodrigo Duterte mentioned that the Philippines is a transit point for drugs distributed in the United States and Europe. 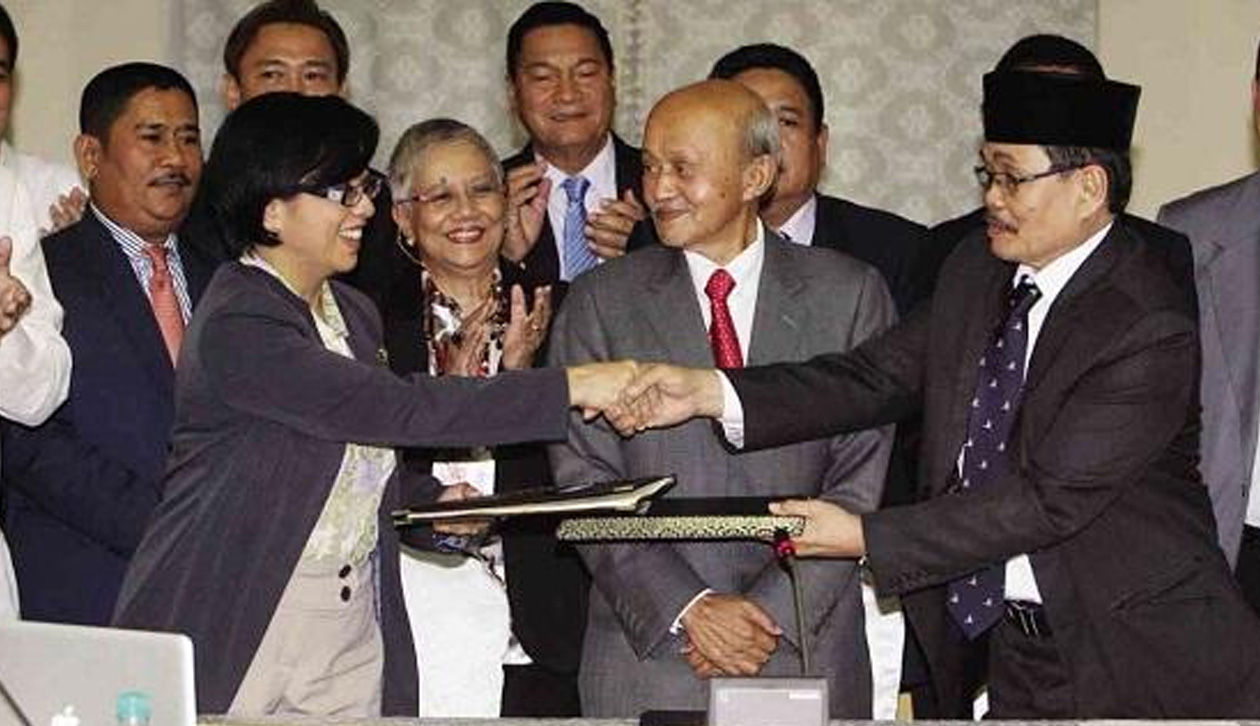 Via newsinfo.inquirer.net
Troops in Mindanao have gone on red alert as of today in preparation for the signing of the Comprehensive Agreement on the Bangsamoro on Thursday.

5 The Philippines, China and the ITLOS

5 The Philippines, China and the ITLOS 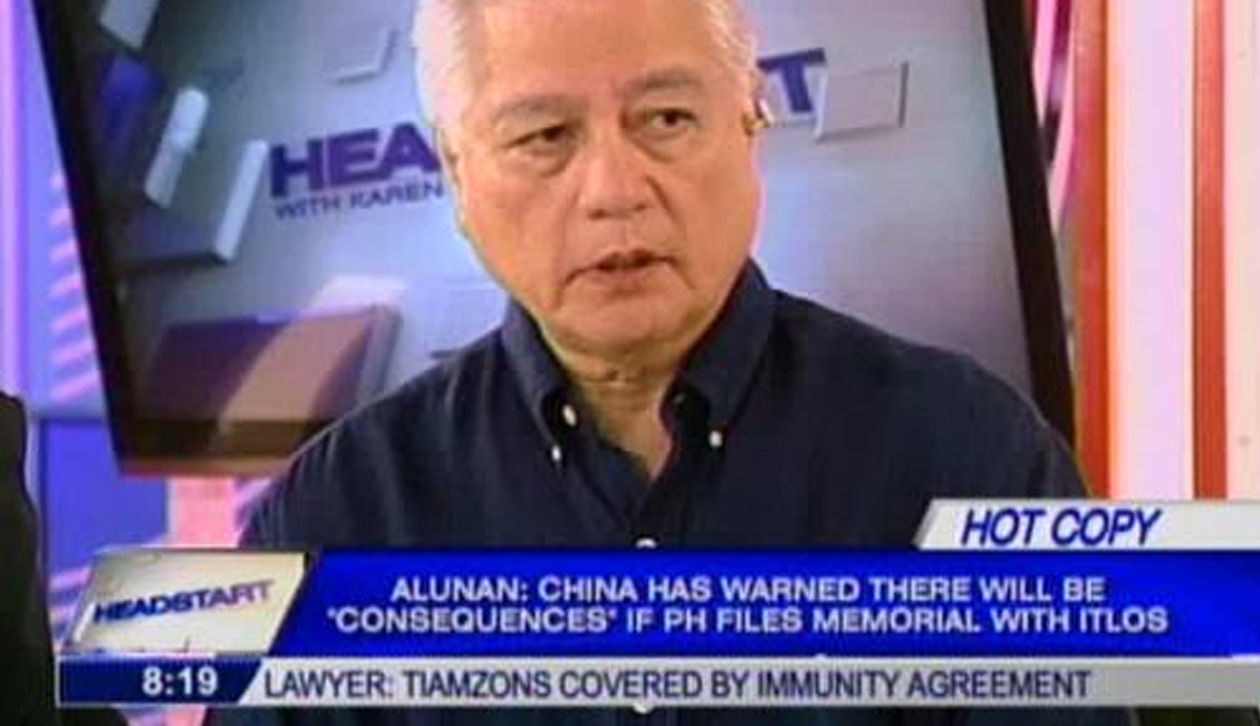 Via anc.yahoo.com
The Philippines is to submit a “memorial to the Hamburg-based International Tribunal for the Law of the Sea (ITLOS).” This memorial will indicate why a huge part of the South China Sea belongs to the Philippines. China has threatened the country about the consequences of this action. Former Interior Secretary Rafael Alunan talked about these possible consequences on ANC this week. 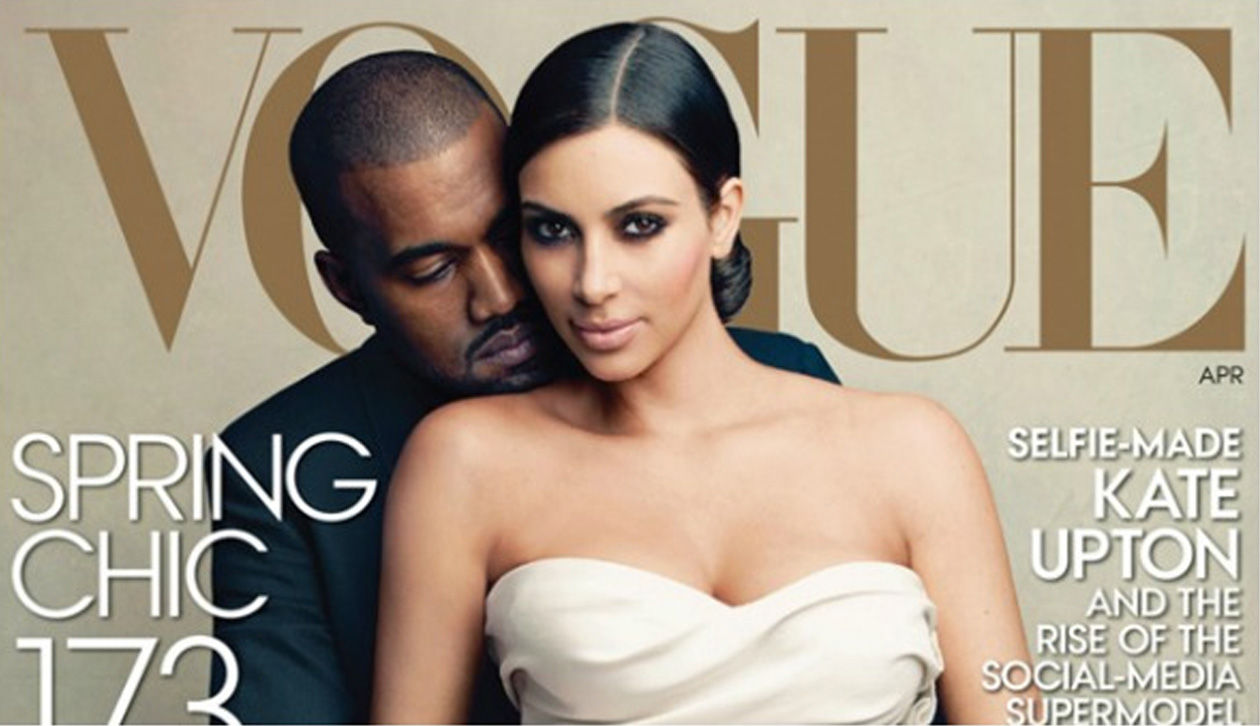 Via theurbandaily.com
“Dreams do come true.” That’s probably the Interwebs’ most popular phrase this week as photos of the Vogue cover featuring reality star Kim Kardashian and rapper Kanye West surfaced. The cover, no matter how much you hate it/them, was photographed by no less than Annie Leibovitz.

3 MH370 crashed into the depths of the Indian Ocean

3 MH370 crashed into the depths of the Indian Ocean 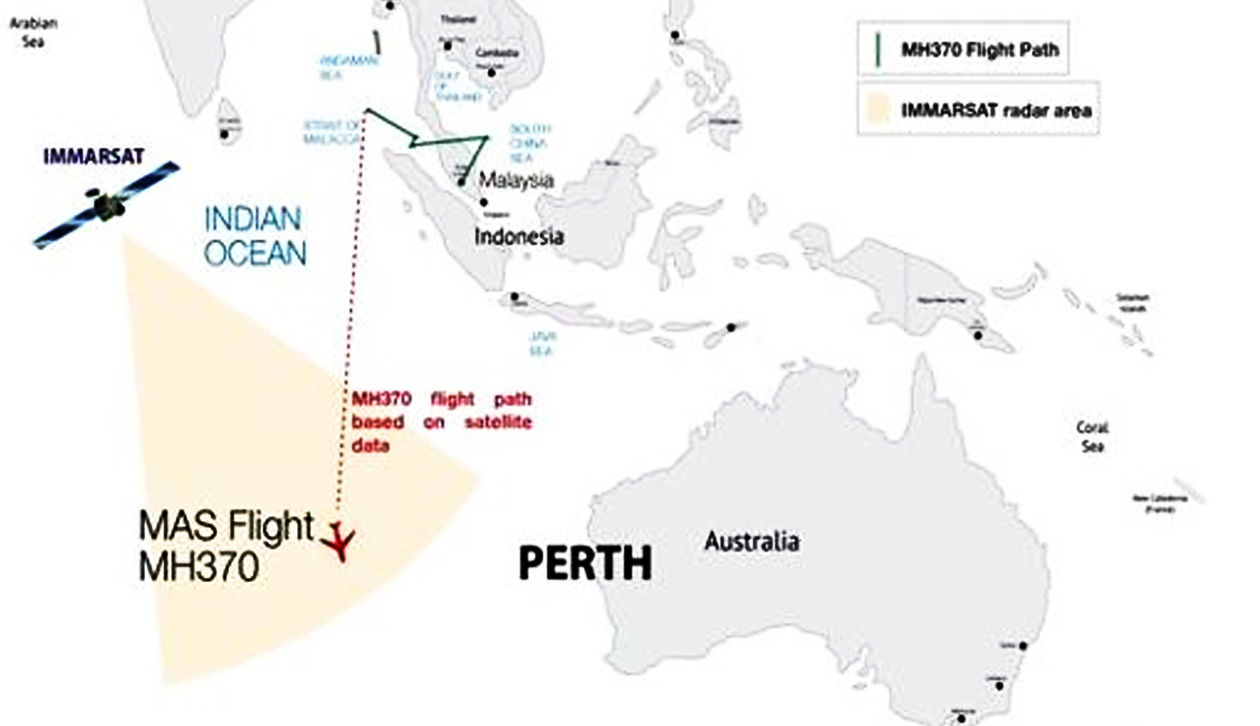 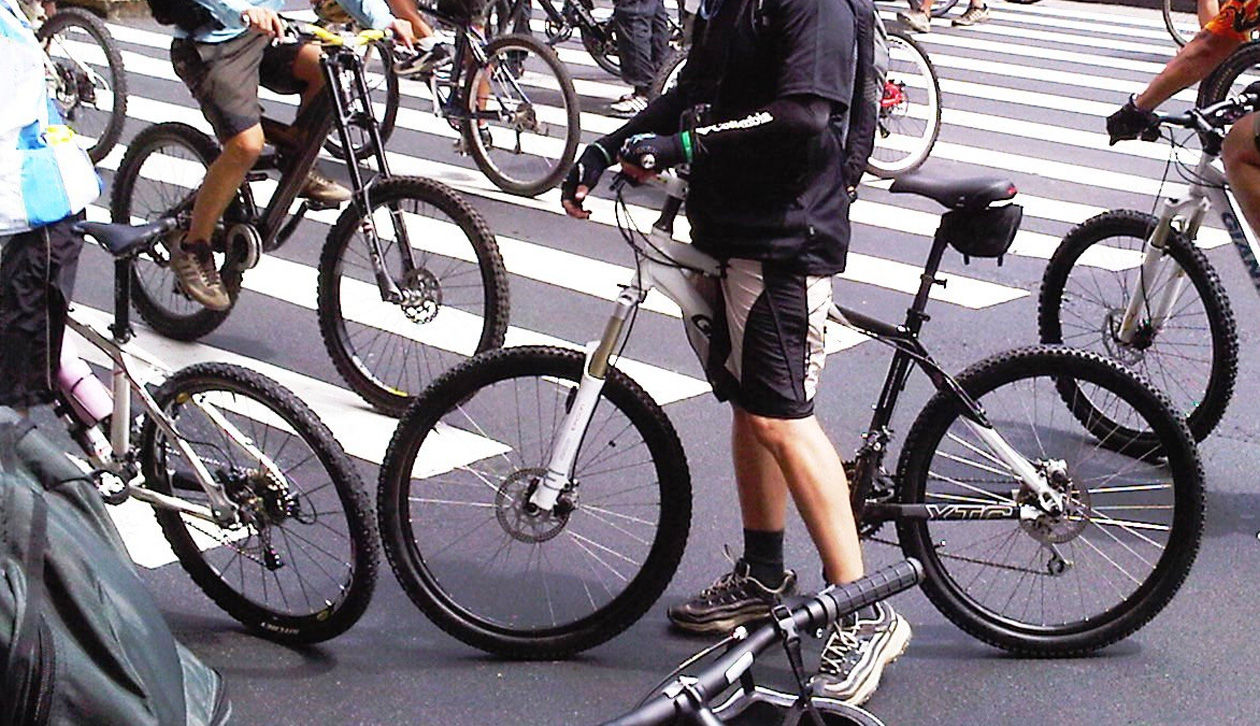 Via adventureh.wordpress.com
Cities San Juan, Pasig, Marikina, Ilo Ilo and Cebu will be blocking off major roads for bikers and pedestrians this week. This is insupport of the movement to limit cars to half of the road to promote more sustainable mass transit systems.

1 CBCP shares “the truth" about vaccines

1 CBCP shares “the truth about vaccines” 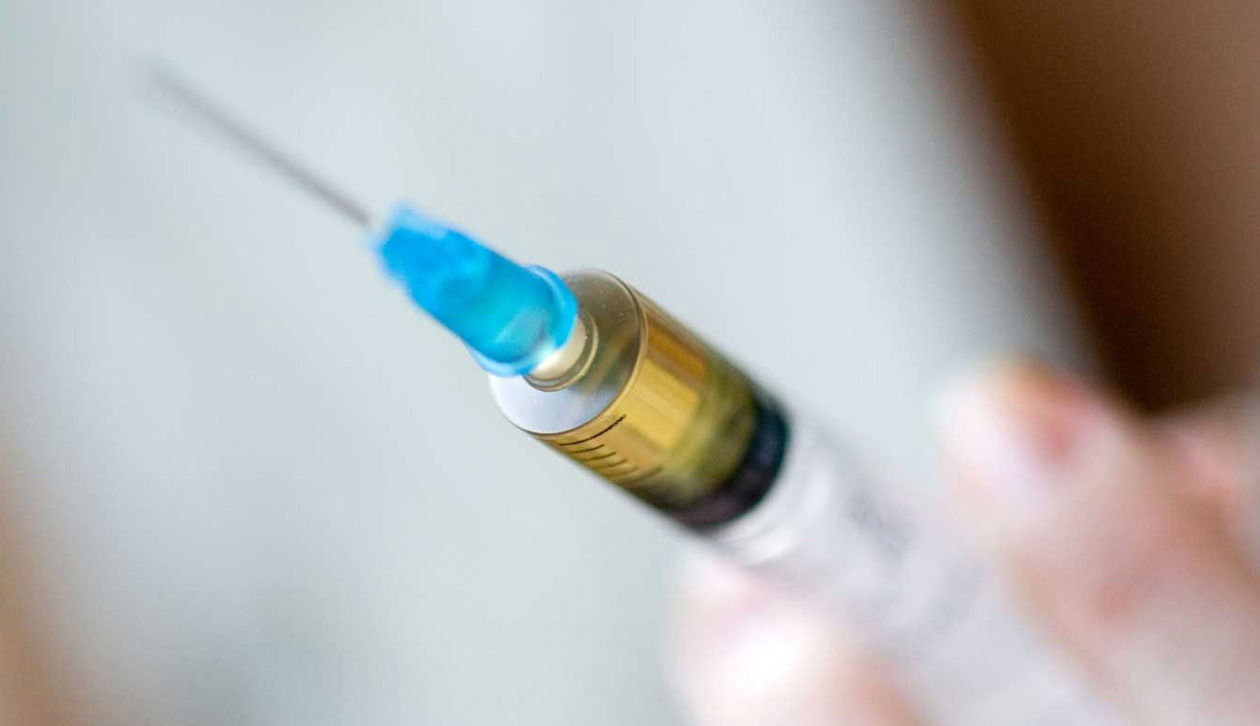 Via en.mercopress.com
The Catholic Bishops Conference of the Philippines released an article on the truth about vaccines on Monday. The article declared that vaccines—in general—contain mercury and formalin and are thus harmful to the brain.
We would like to be very clear that this is not a good idea. Skipping out on vaccines does not affect only your children, but other people, too.
What else has been happening this week? Post them all in the Comments Section.