L8est News: The Other Woman Edition

We go from birds, to jail birds, to a wandering bird this week. ICYMI, here the TL:DRs.

8 Napoles asks to be confined at St. Luke’s for surgery 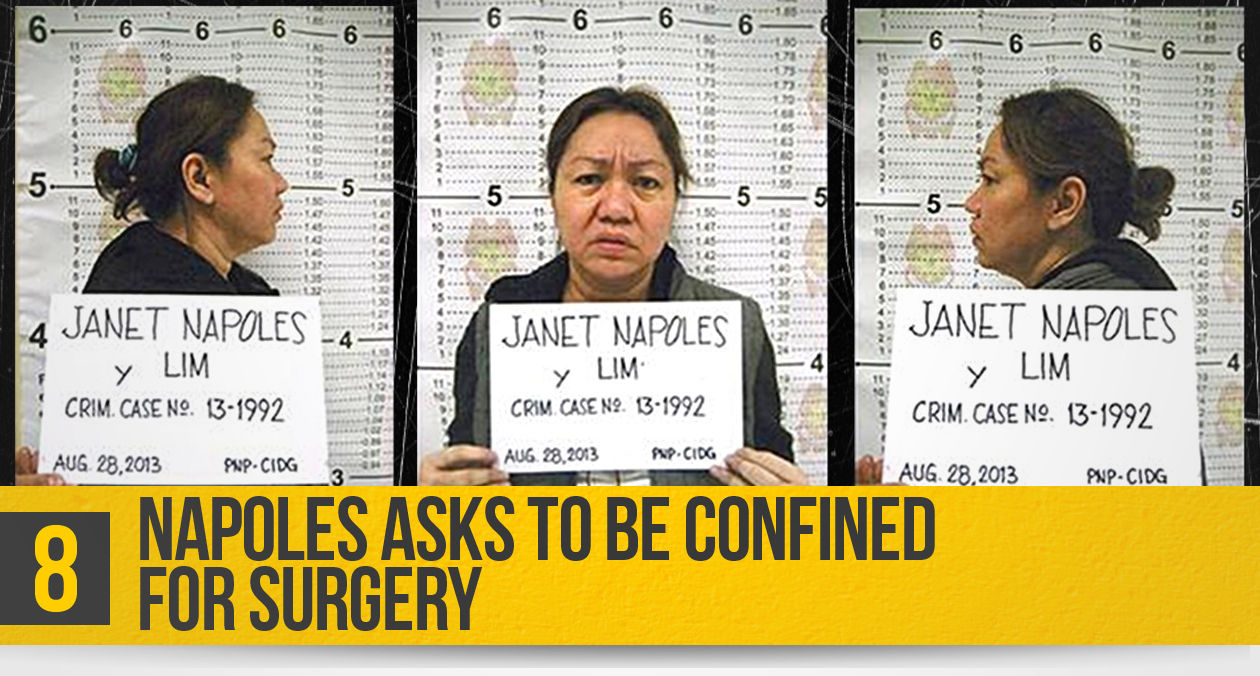 Via pinoyjourn.wordpress.com
Just like practically every other high-profile suspected plunderer, it looks like Janet Napoles has decided to pull the “I am sick” card again. 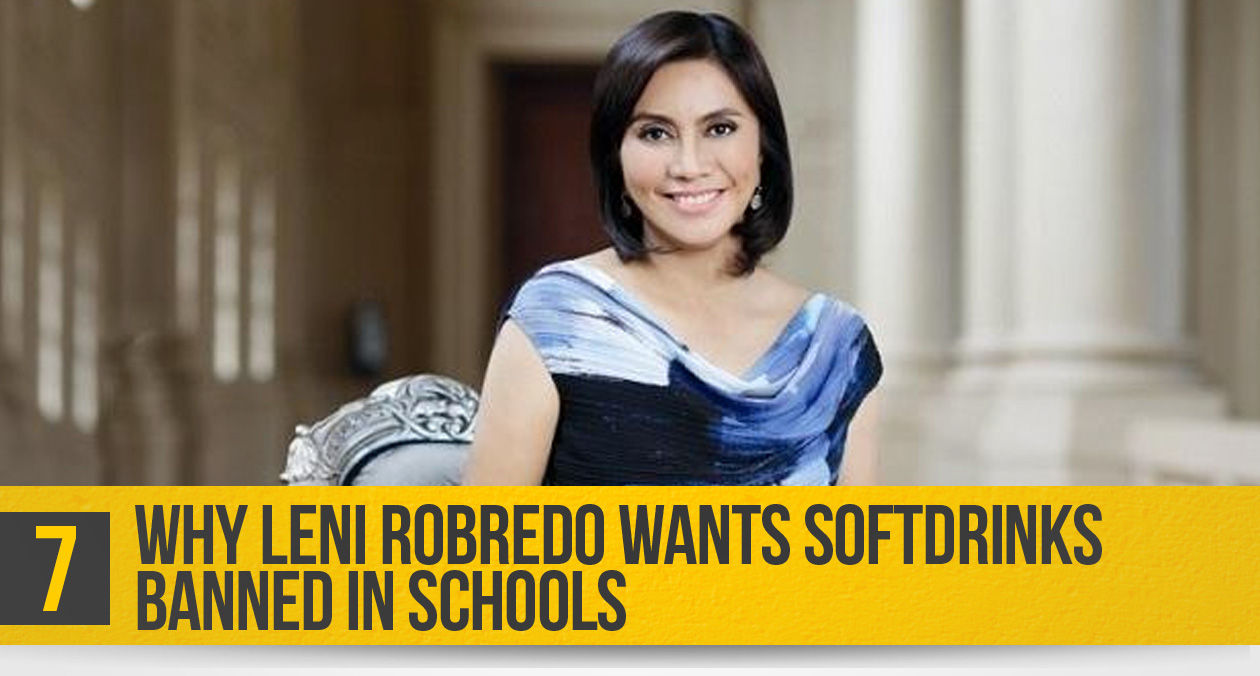 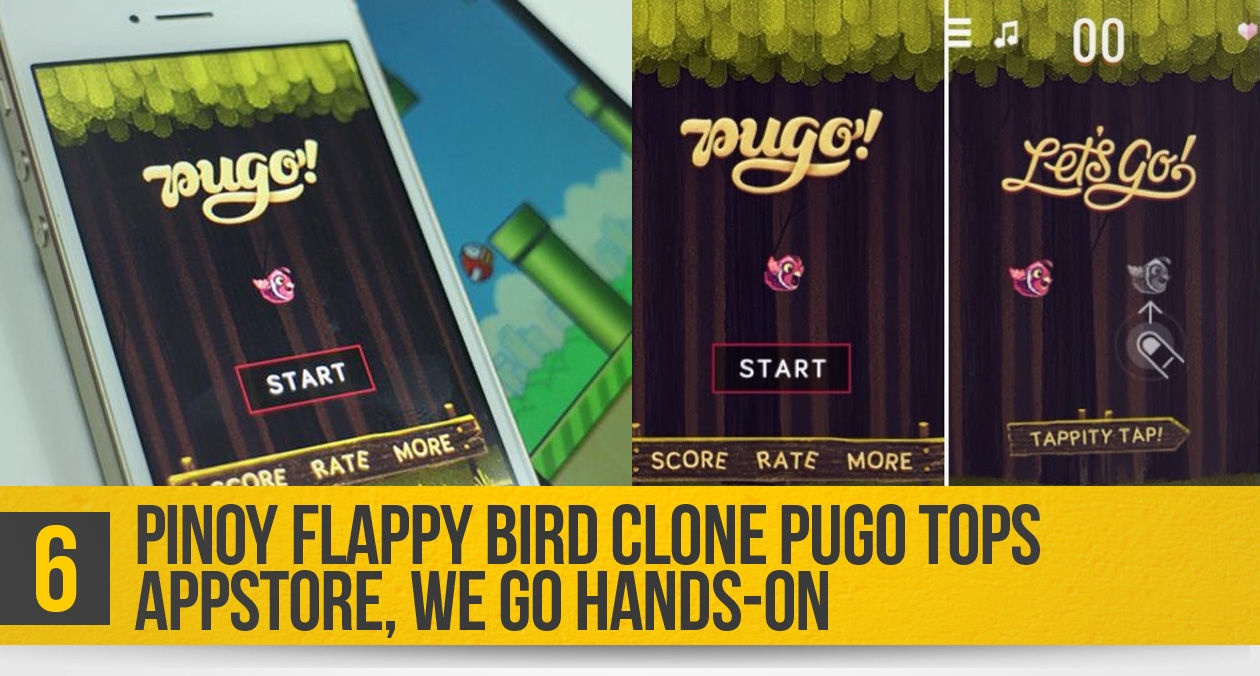 Via ph.news.yahoo.com, .nagacitydeck.com
A new bird app is dominating the AppStore. And it's Pinoy-made! Alora Uy Guerrero tells you all about it. 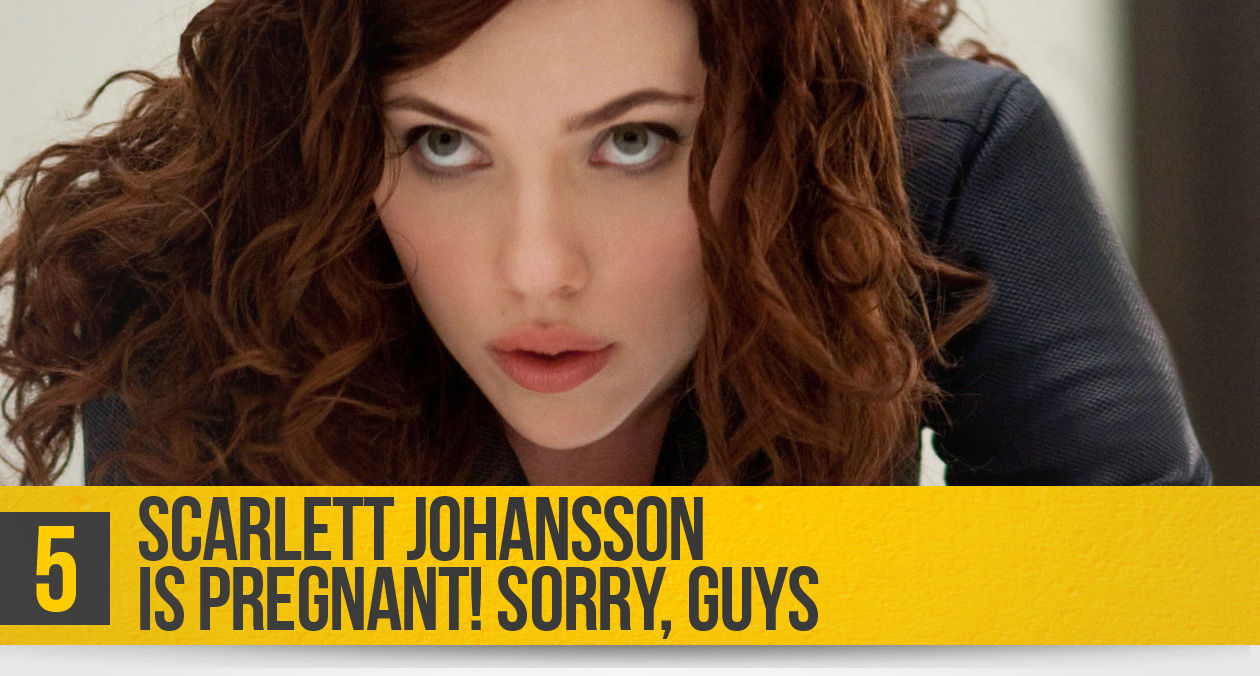 Via firsthdwallpapers.com
Multiple sources have confirmed that ScarJo is pregnant with her French journalist fiance Romain Dauriac. Reports also say that her pregnancy can "derail" the production of the "Avengers" sequel "Avengers: Age of Ultron" where she plays Natasha Romanoff AKA the Black Widow. 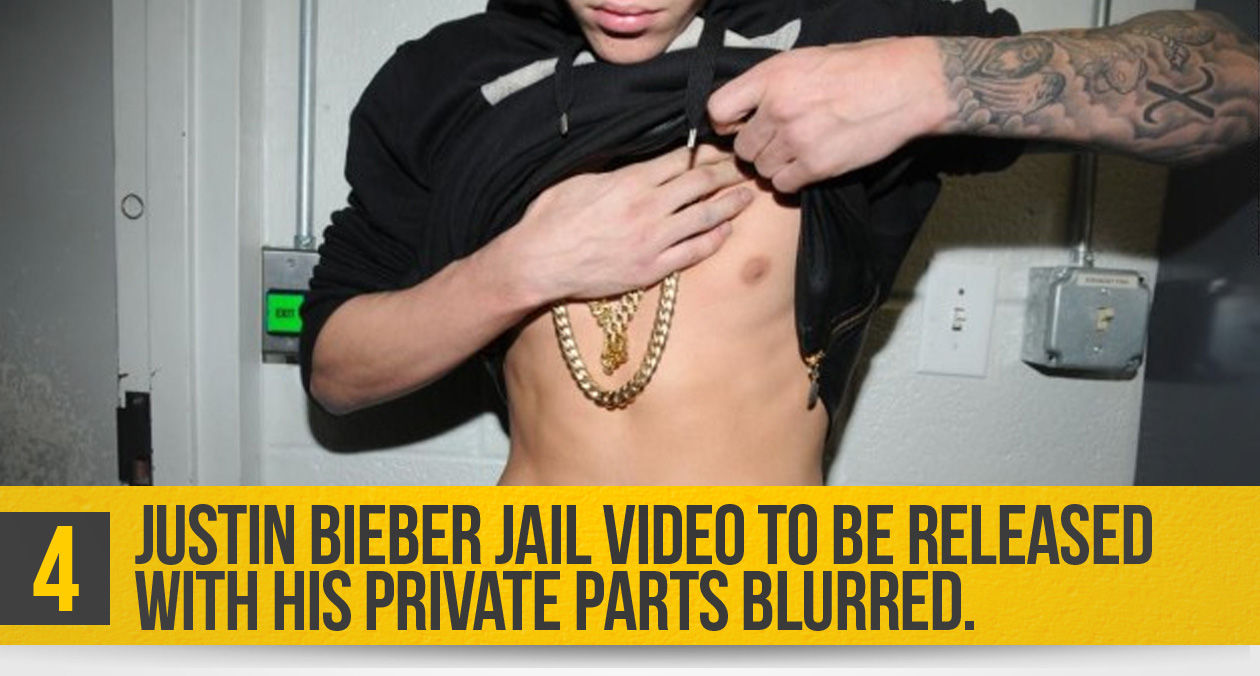 Via nydailynews.com
The police decided to respect Justin’s privacy somewhat by exercising a bit of censorship. Expect a very small blur. 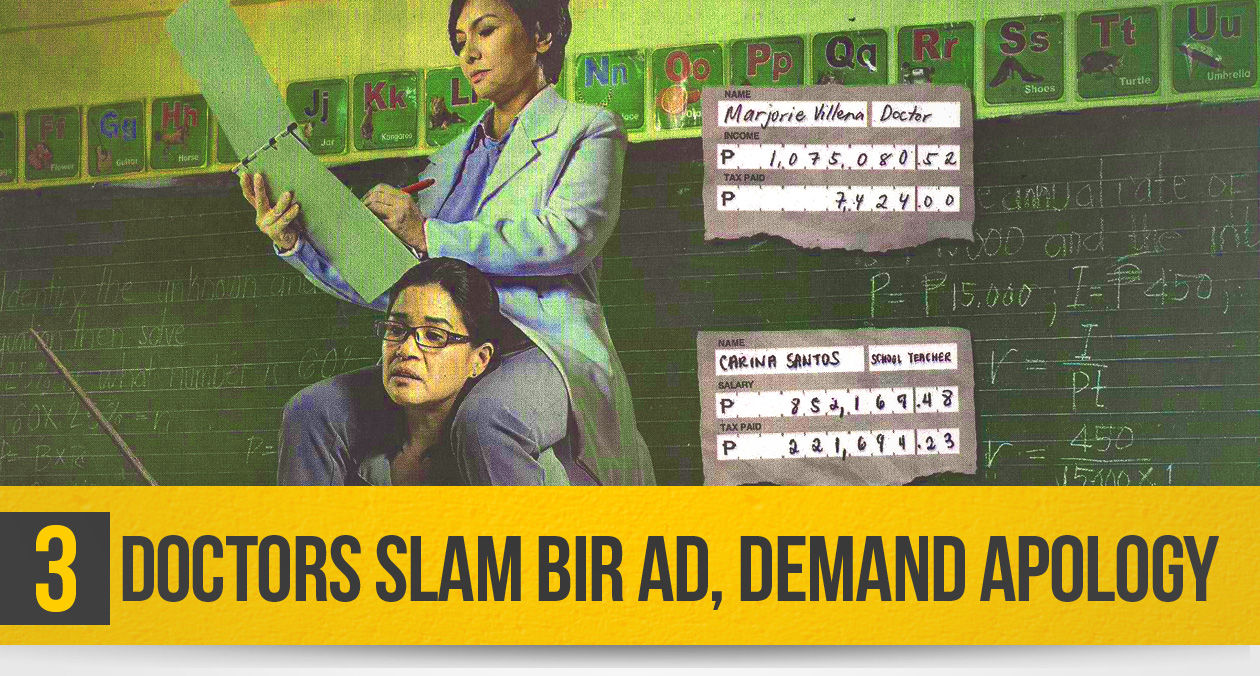 LeBron James Drops 61 on the Bobcats 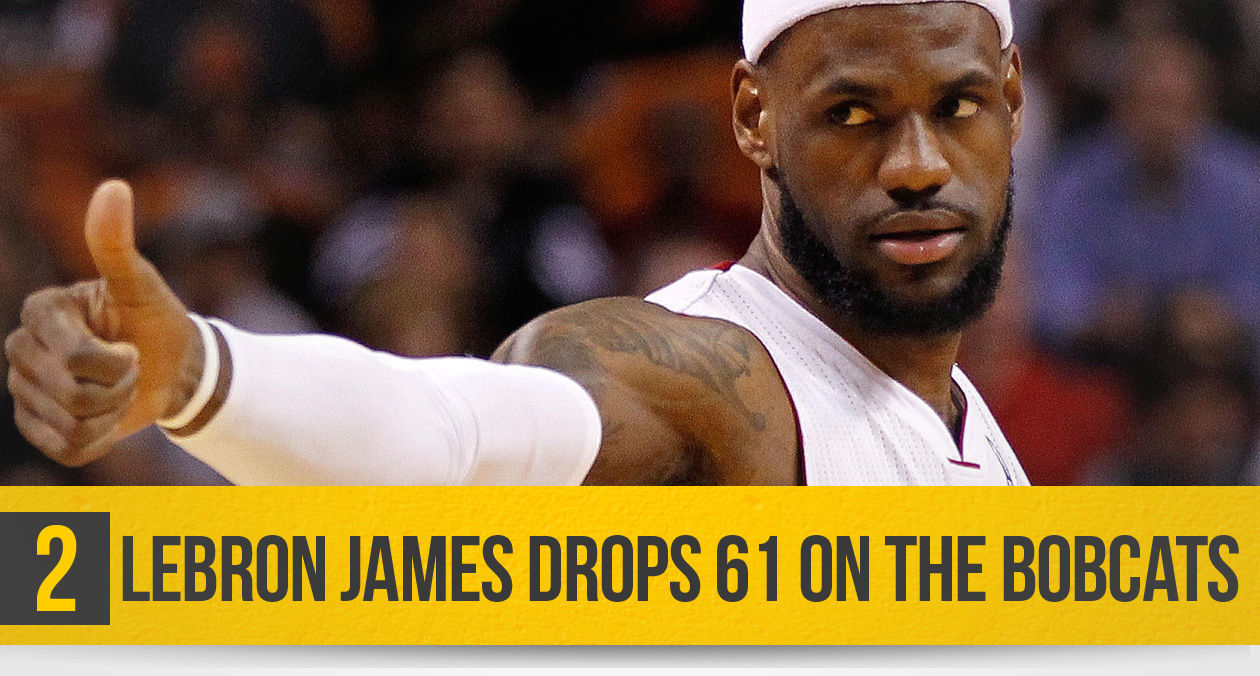 Via chicagonow.com
LeBron James has the highest-scoring night in his NBA career by dropping 61 points on the Charlotte Bobcats. Remember who happens to be managing the Bobcats right now? That’s right: the man who is often compared to LeBron in endless basketball debates: Michael Jordan.

Enrile, His Wife, and Gigi 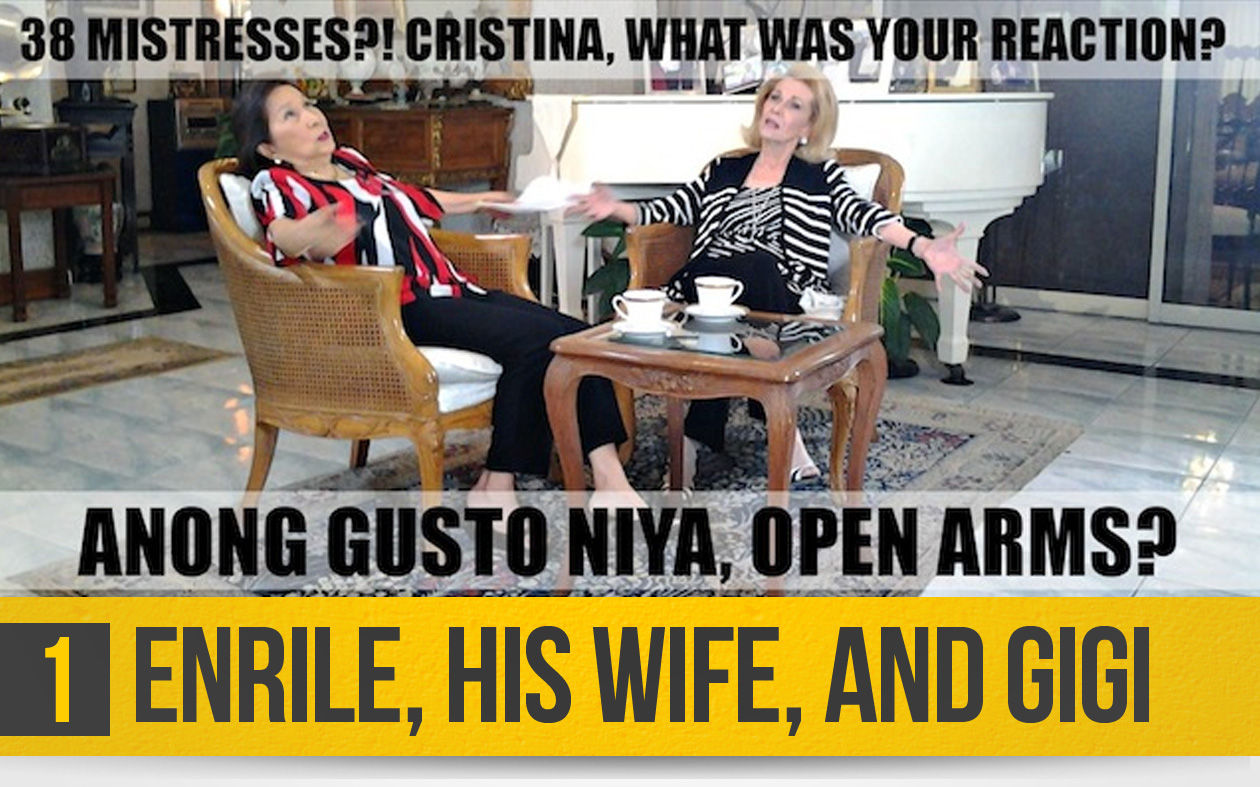 Via gmanetwork.com
According to the missus, JPE had 38 affairs. And yes, Gigi Reyes was one of them.