One of the most impactful campaigns all over the world lately is the ALS Ice Bucket Challenge, as it has had countless people participate in it by now, from Kermit the Frog to RX 93.1's Drei and Schneider. It's a great cause, and has raised millions already.
Unfortunately, in the rush to pour a bucket of ice water on yourself, which is called “every morning” for the Filipino people, people end up forgetting about the call to action: the challenge was for the benefit of ALS, which some people have called “LAS,” or “ASL,” or “SAL,” which clearly belies the lack of awareness that remains about the condition.
In addition to donating to the ALS association and taking the challenge, here's how you can help out their cause: by spreading the information about ALS and why the ALS association is working really hard to eradicate it in the first place.
Here are 8 basic things you need to know about ALS that may not have been covered by 15-30 seconds of Ice Bucket Challenge videos. 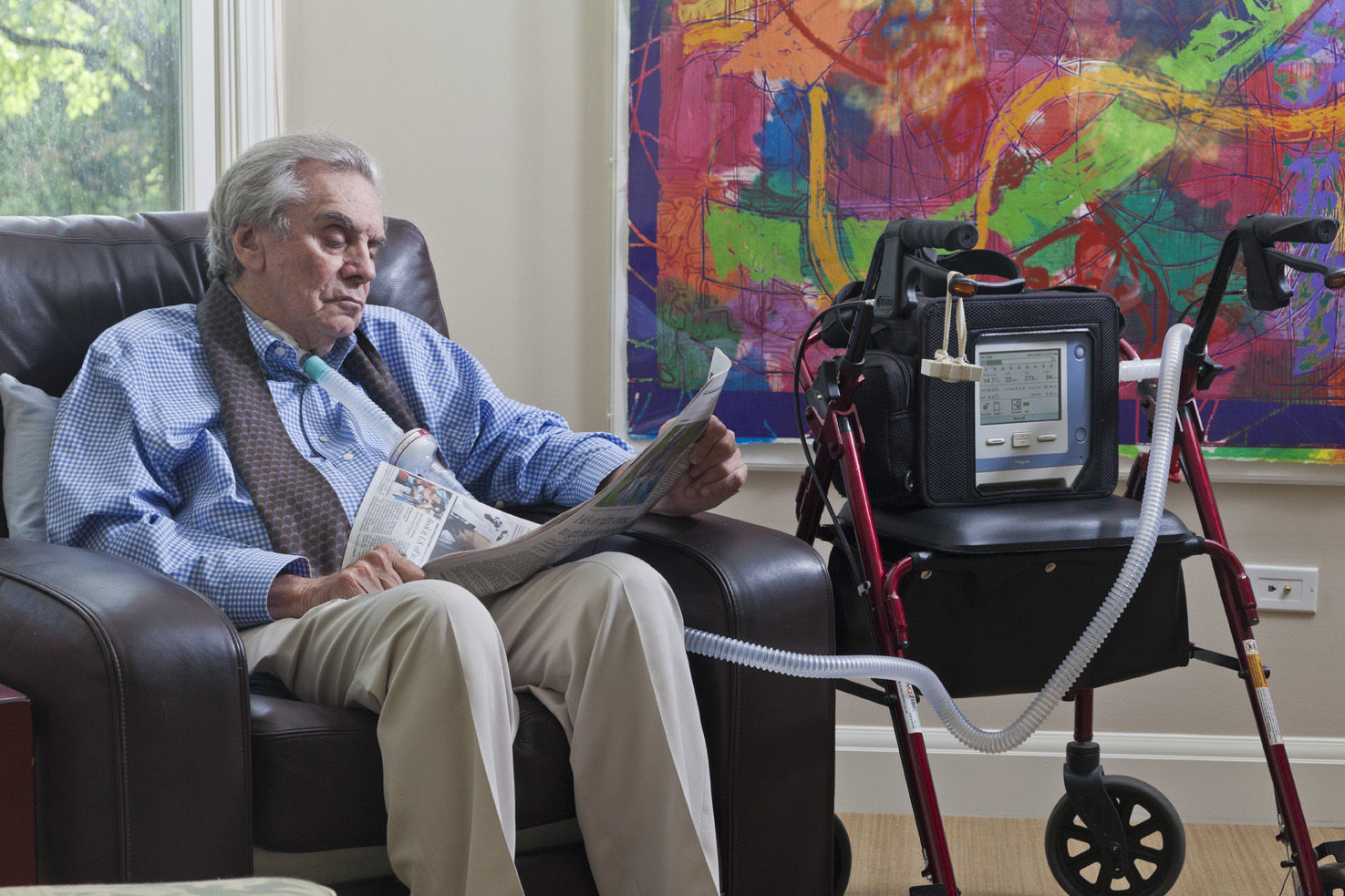 You may have heard of this condition first through its other name. Whether you know it as ALS, MND, Charcot disorder, Lou Gehrig's Disease, or Amyotrophic Lateral Sclerosis, it all refers to the same thing.

7. You probably know at least one guy with ALS – but didn't realize it. 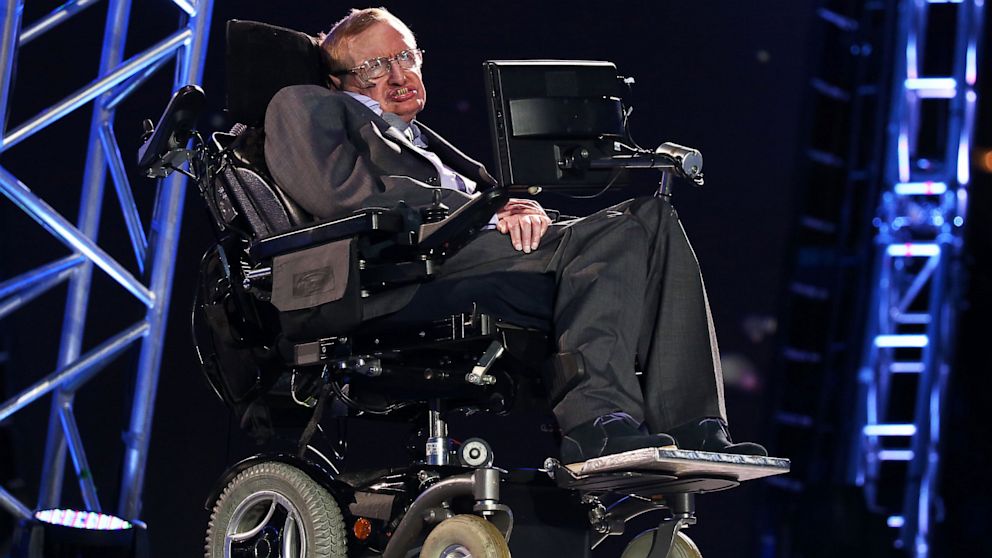 If you've ever heard of the brilliant scientist Stephen Hawking, then you already know someone who has ALS, and how life-altering having it can be. 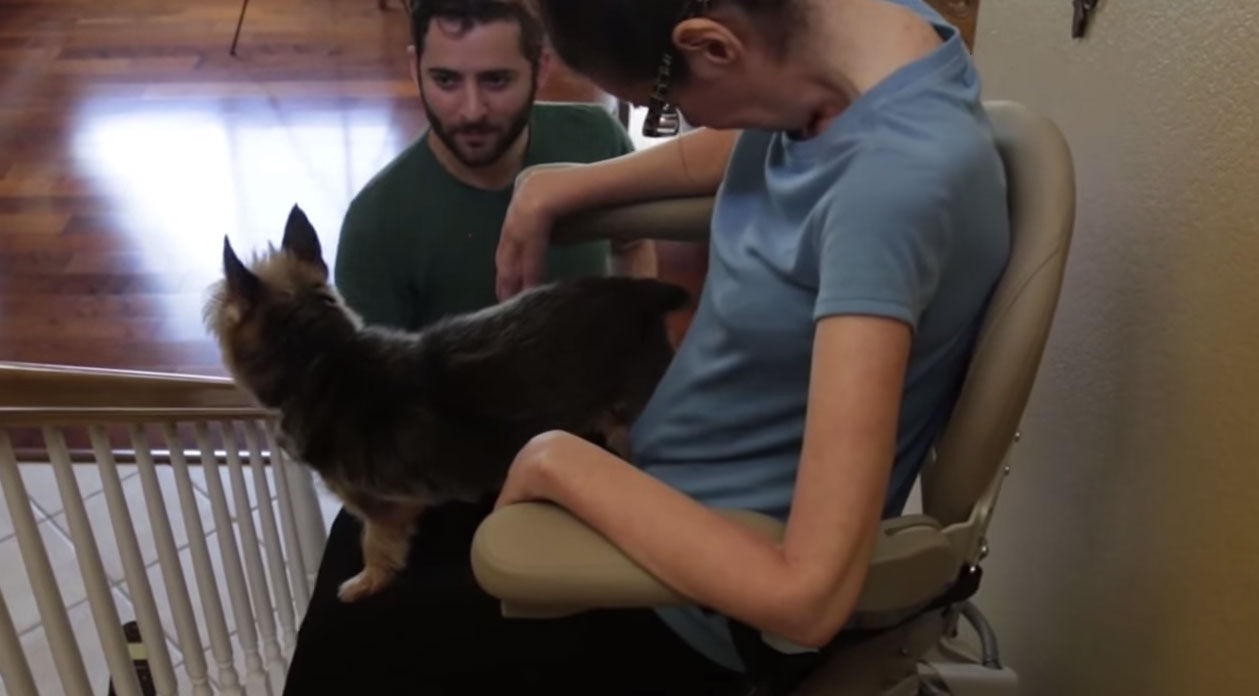 While some cases of ALS are genetic in nature, there is a strong lack of knowledge about outside causes when genetics is not the culprit. This is the reason why funding and research is very important. If there is a way to prevent ALS, it would be very helpful to know it, because...

5. ALS is a neurodegenerative disease that gets worse and worse over time. 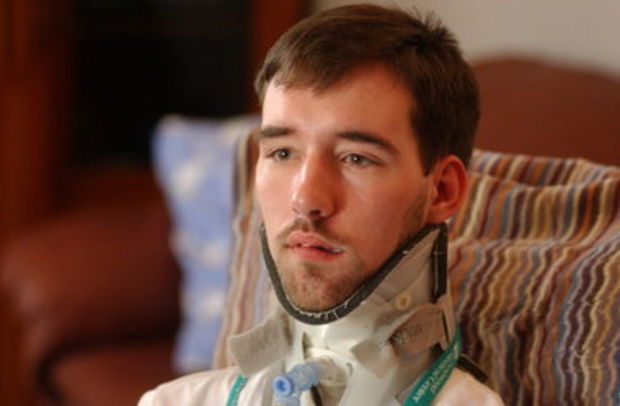 In layman's terms, the things we take for granted such as motion, strength, and musculature are all adversely affected by ALS. Muscles weaken and atrophy, eventually rendering one unable to walk or use their hands.

4. What the ALS Association hopes to achieve right now. 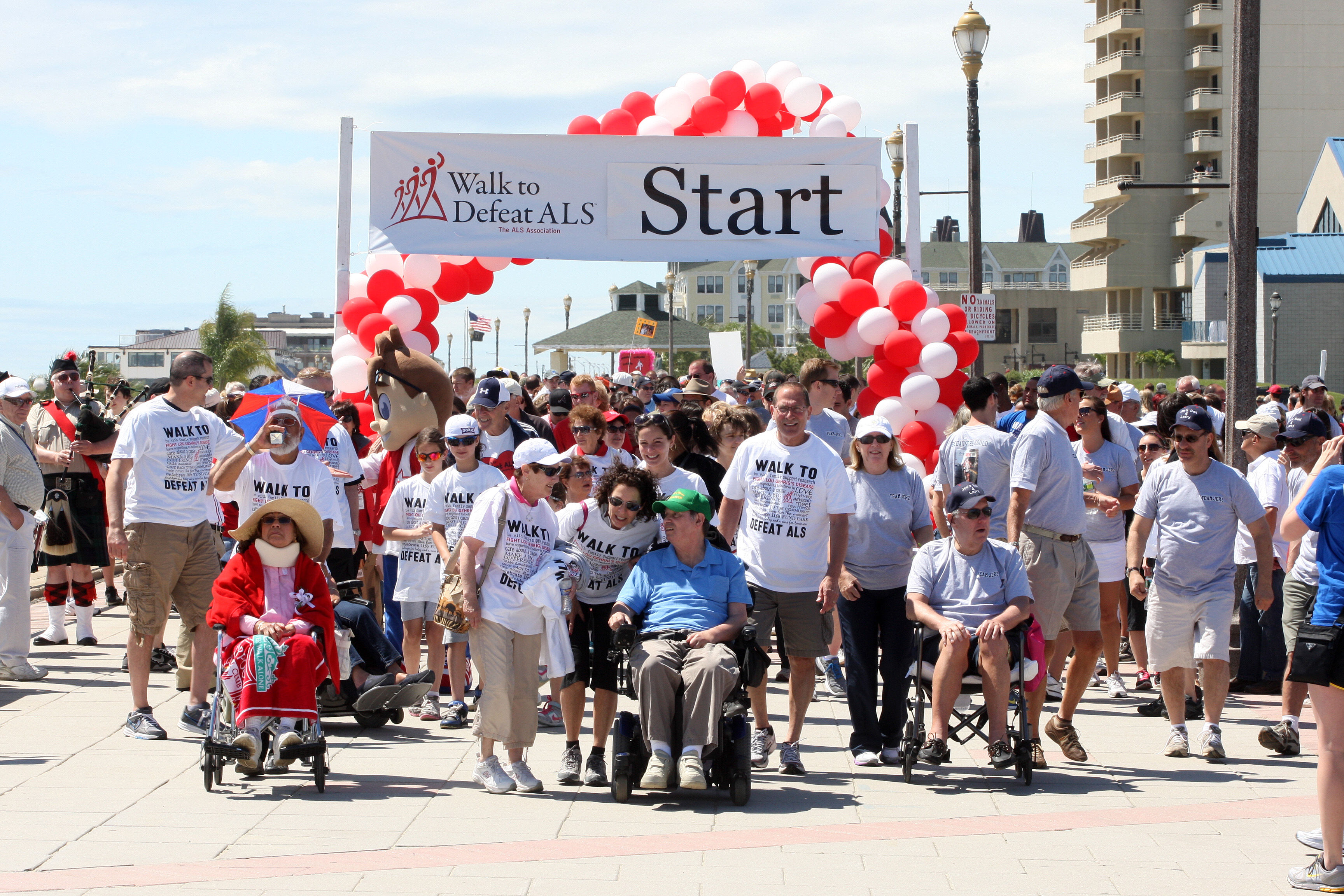 The ALS Association is currently researching whether or not attacking a specific gene will prevent genetic ALS. If you're wondering where the funding will go, that's the priority.

3. How to do the Ice Bucket Challenge. 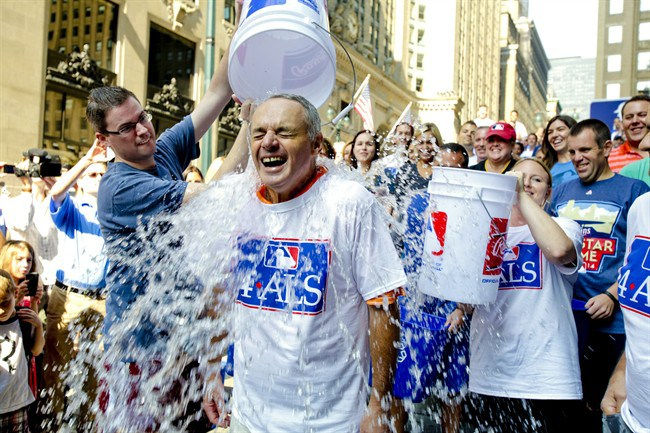 The ALS Ice Bucket Challenge is symbolic in the cold and numbness is not even a fraction of what people with ALS go through 24/7. When you take it, you have to announce who summoned you to do the challenge, then challenge three other people to do the challenge. Then, you proceed to pour a bucket of ice water on yourself, and are expected to donate around $10 or the local equivalent. In the Philippines, your primary resource for where to donate would be the ALS Philippines Facebook Page.

2. However, if you refuse to take the challenge... 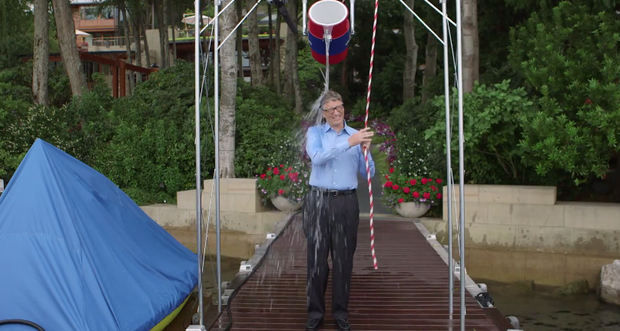 You have 24 hours to do the challenge. If you fail to do it or refuse to, you are expected to donate $100 or the local equivalent to research.

1. There is no known cure for ALS.

You can treat the symptoms and minimize the suffering of those with ALS, but their progressive paralysis currentlyhas no known cure. While the ALS Ice Bucket Challenge has currently raised millions of dollars this year for research because it has gone viral in this month, there is still a long way to go before ALS can be addressed definitively. As such, every little bit helps.