Alternative Modes of Transportation to the MRT 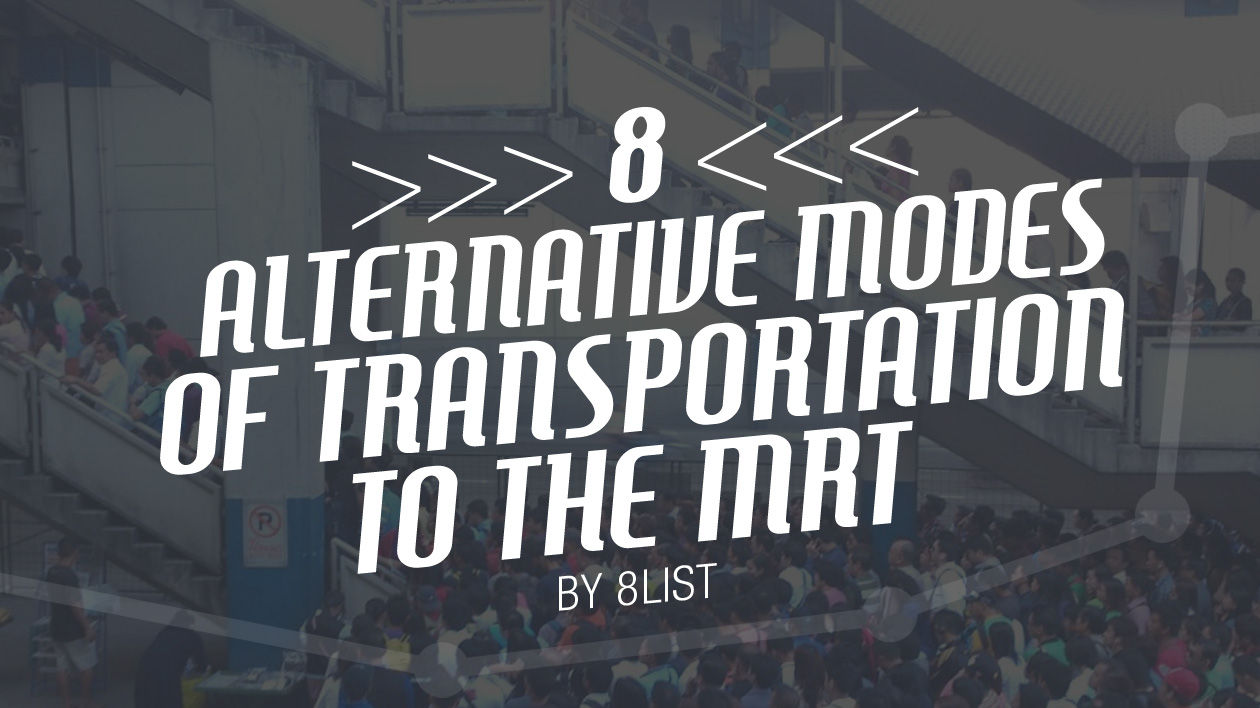 With the sheer number of people using the Metro Rail Transit (MRT) on a day to day basis, it seems rather insensitive, maybe even impractical for Secretary Herminio “Sonny” Coloma Jr., head of the Presidential Communications Operations Office (PCOO), to suggest we try other ways to get around the metro. Easy for him to say, seeing as he doesn’t have to take the MRT on a regular basis. It’s a “let them eat cake” situation all over again! Thinking about it, maybe he’s right, there should be a few other ways to go from one end of EDSA to the other aside from using the MRT, right? Surely, we can find 8 of them, and maybe we can once and for all totally solve the traffic situation in EDSA through this list because we apparently never thought about alternatives while struggling to get to work every single day, if Secretary Coloma’s passive-aggressive comments are to be believed. 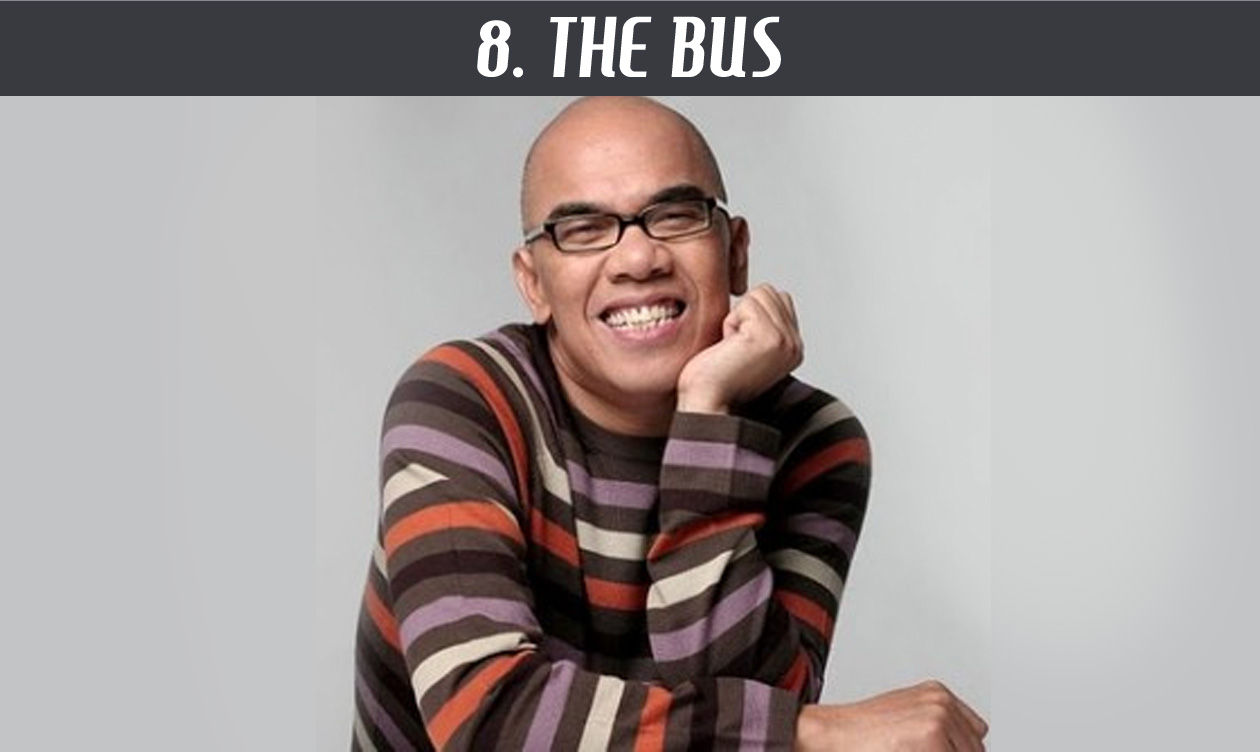 We might have gotten a bit confused while doing the image search. - Photoshop Department

What It Is: The very mode of transportation Secretary Coloma insists we should take because, as he claims, there are a lot of unoccupied seats.

Not pictured: a lot of unoccupied seats.

Pros: Prices are comparable to the MRT, although slightly more expensive. Some buses even have wifi! Cons: 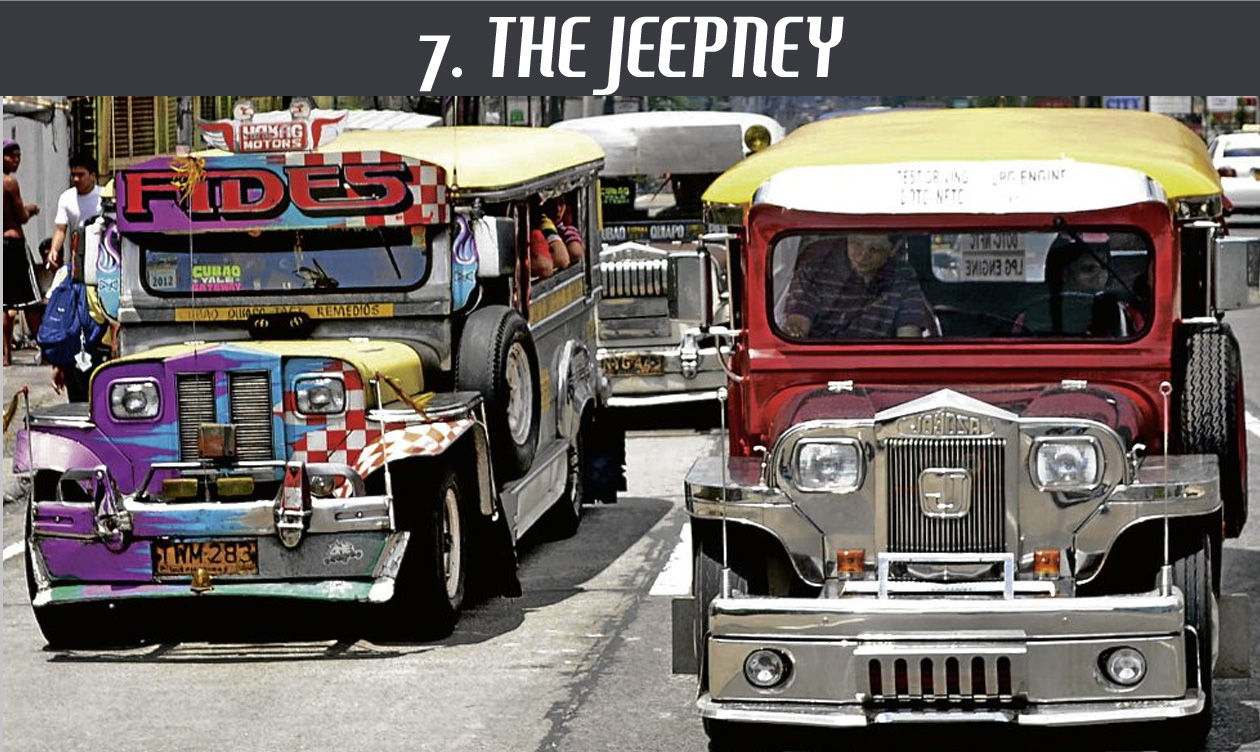 Via newsinfo.inquirer.net
What It Is: The unofficial king of the road, this mode of transportation has smaller room than buses, but they still get the job done. Pros: Even cheaper than buses, and if you’re lucky, a cute guy or girl might fall asleep on your shoulder during the ride. Cons: They don’t exactly go across the entirety of EDSA, so you have to keep moving jeepneys 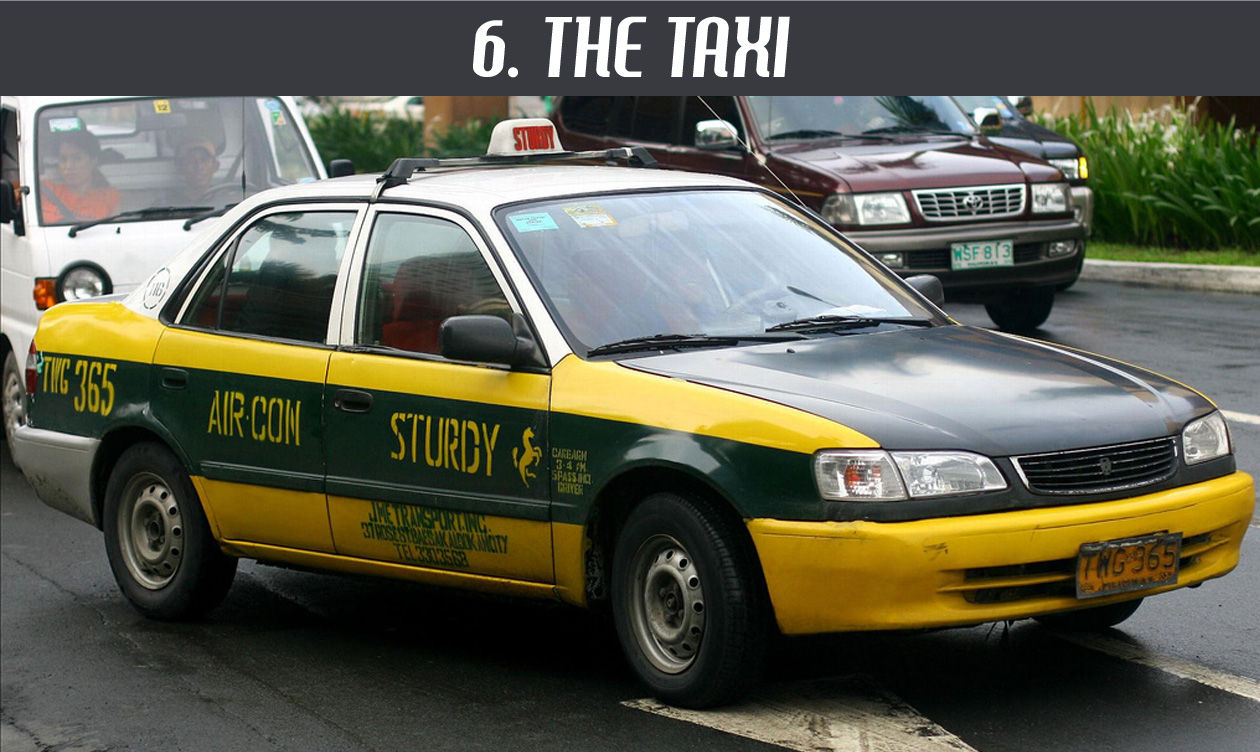 Via flickr.com
What It Is: We’re assuming having your own car is out of the question, which is why you need to take the MRT in the first place. Hiring a cab is the closest thing to having your own personal chauffeur. Pros: For a little extra, you can flag down using your phone! GrabTaxi and Easy Taxi allow you to almost negate the inconvenience of waiting for cab drivers who decide to be assholes during rush hours, paydays, Fridays, and rain. Cons: An MRT ride from North Avenue to Taft is 15 pesos. A cab ride from North avenue to Taft is around 250 pesos, not including the 70 pesos you add when using your phone to flag one down. The average minimum wage worker makes 466 pesos a day, which means they would be short 34 pesos a day if they took a cab to and from work. 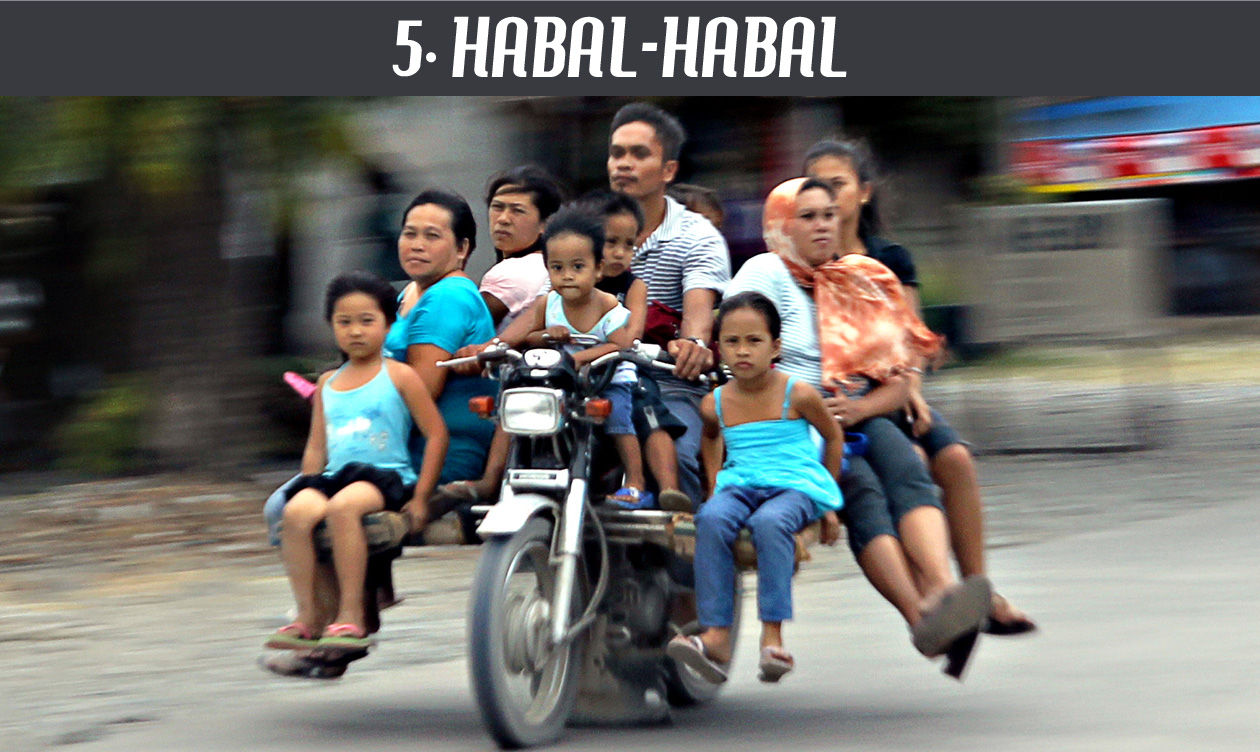 Via tropicalvacationspotsblog.com
What It Is: A motorycle you can hire like a taxi to get you from one place to another. Pros: Cheaper than a taxi, and beats the traffic situation far better than most other vehicles aside from the MRT! Cons: It’s actually illegal. Also, most habal-habal routes ply the route from Ayala to the Fort. Good luck having anyone take you from North Avenue to Taft. 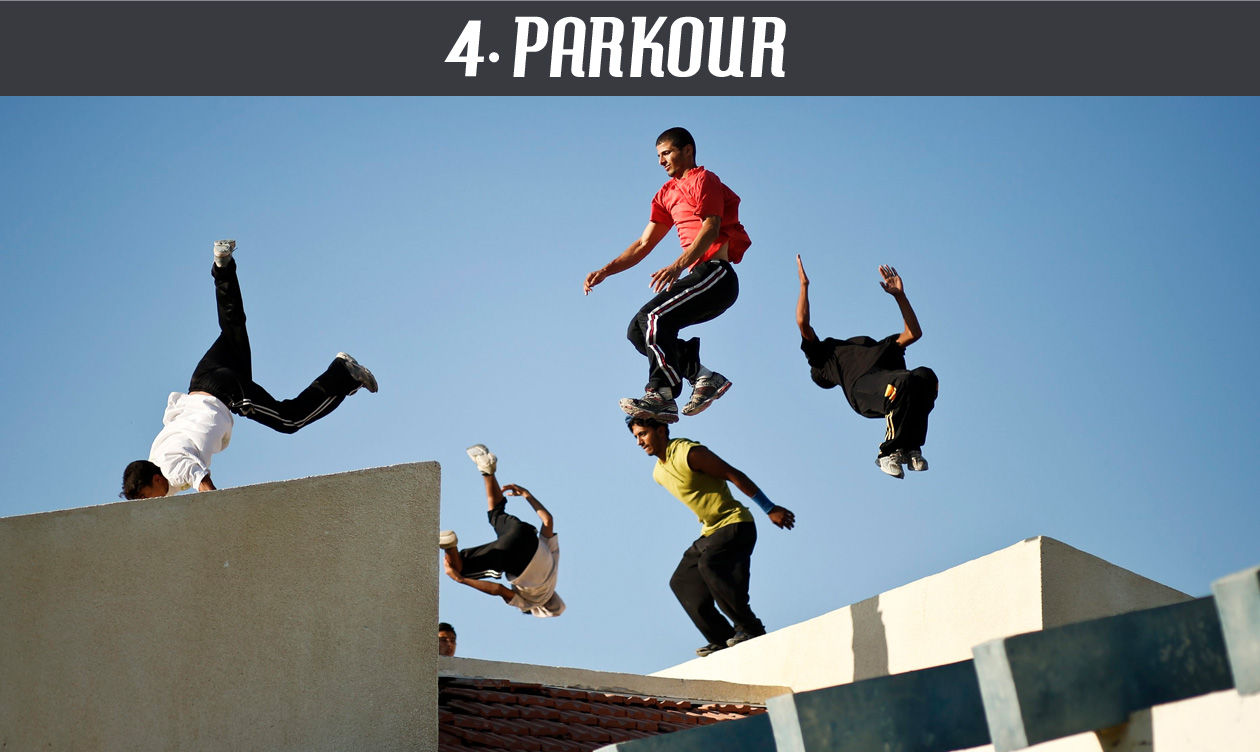 Via scmp.com
What It Is: Parkour is a holistic training discipline that uses movement to get from point A to B in the most efficient way possible, using all sorts of athletic moves. Think Prince of Persia in real life. Pros: Well, it won’t cost you a thing, and how cool would that be for you to flip, tumble, and hotshot your way through the metro like a reject from “Assassin’s Creed” who happens to have a 9 to 5 job to make ends meet in between kill contracts? 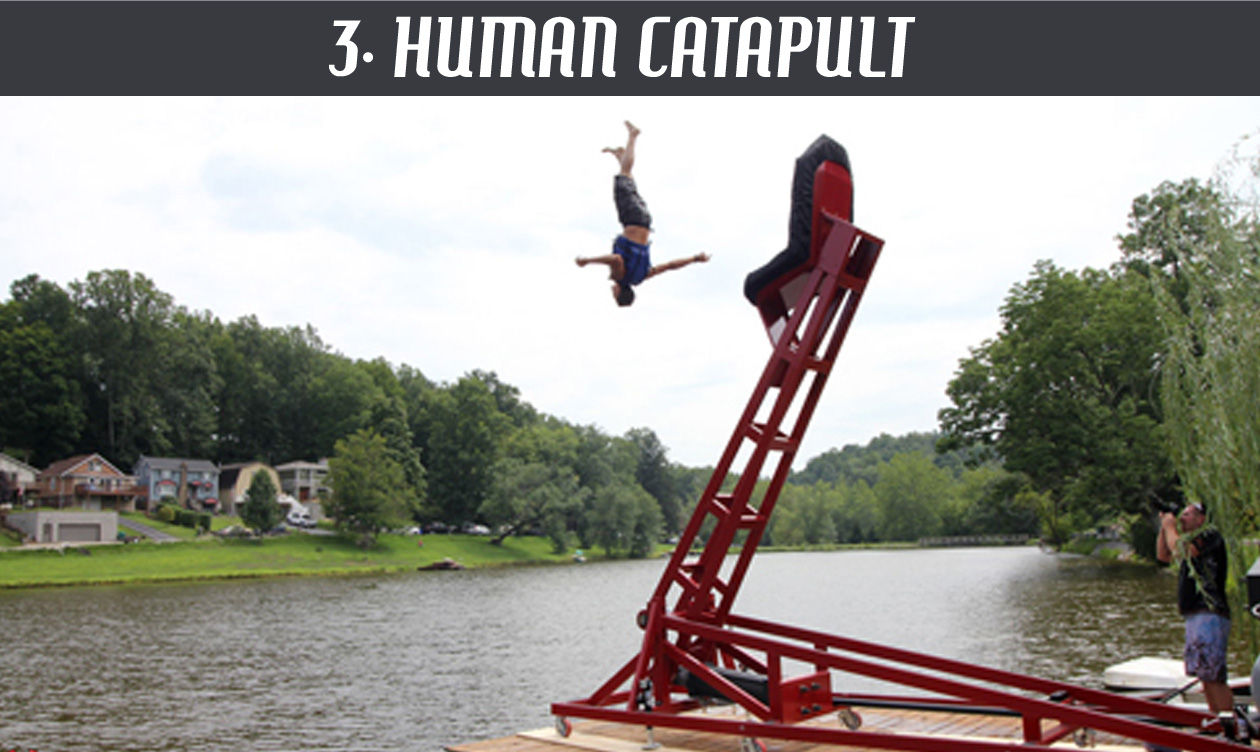 Via nowthatsinteresting.net
What It Is: We could have someone set up a catapult at North Avenue, and have them fling passengers across EDSA for a fee. Pros: No traffic! Cons: Gee, I wonder what could possibly go wrong when you fling a human being hundreds of feet into the air? 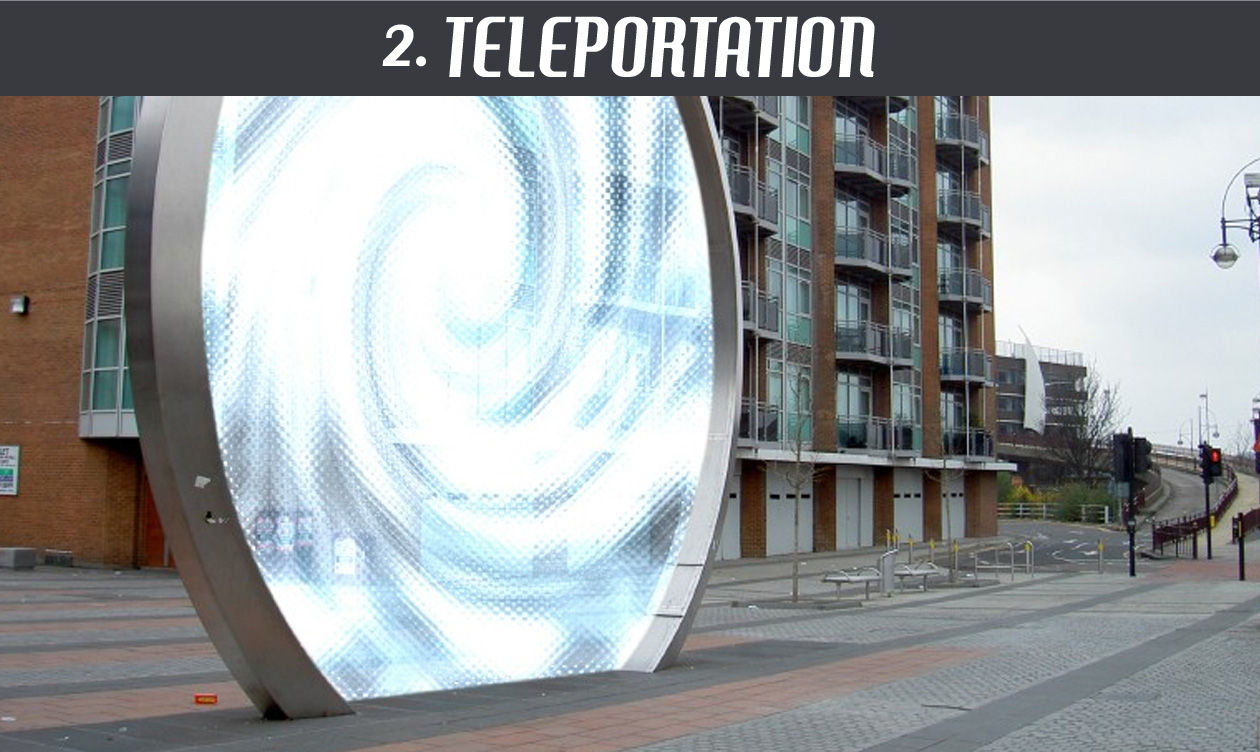 Via plus.google.com
What It Is: Transporting matter from one place to another instantaneously without traversing the physical space in between.This is why Dhalsim is never late for any appointments. Pros: No traffic, and even faster than the MRT! Cons: It’s about as likely to be available to us anytime soon as the Hoverboard will be by 2015. Bummer. 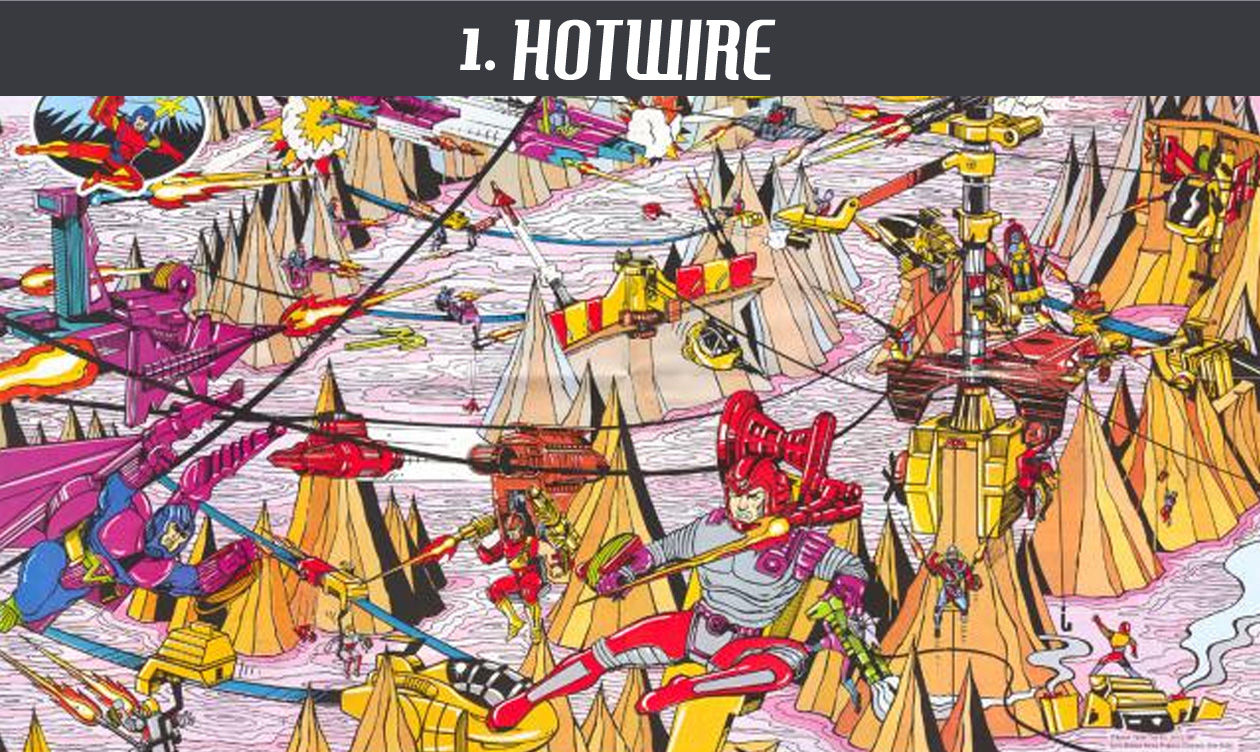 Via ccdblog.com
What It Is: It’s the preferred mode of transportation by the Sky Commanders. If it’s good enough for them, it should be good enough for us! Pros: Again, no traffic! Cons: You have to get high enough first so you can send your wires from one building to the next, so this will involve quite a lot of climbing. Might not be worth it. Not to mention… 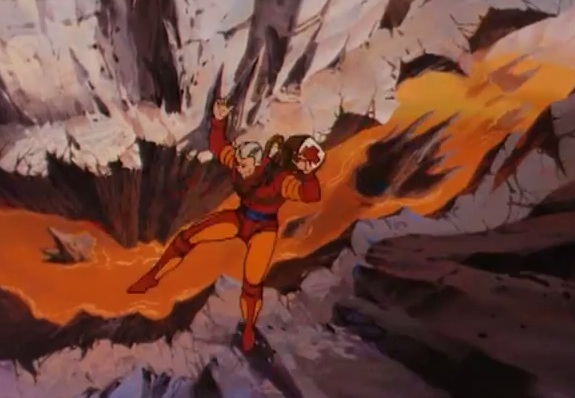