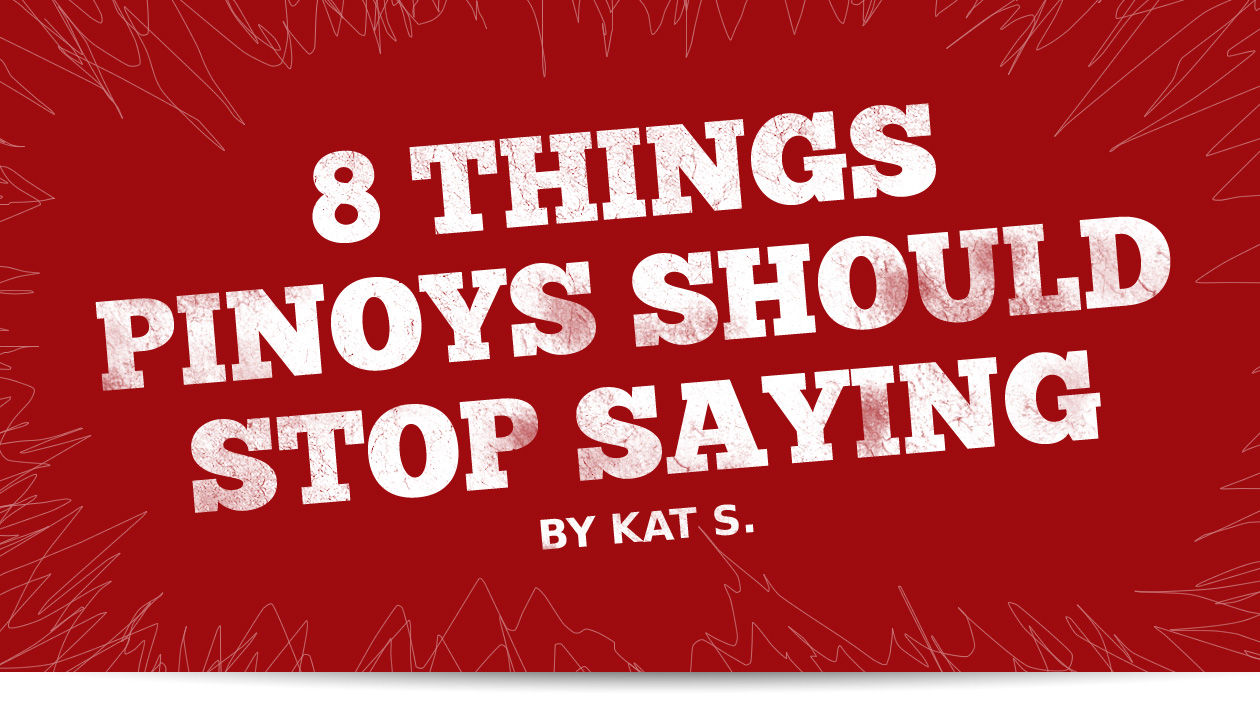 There’s a real, urgent need to stop this dam of madness from overflowing. 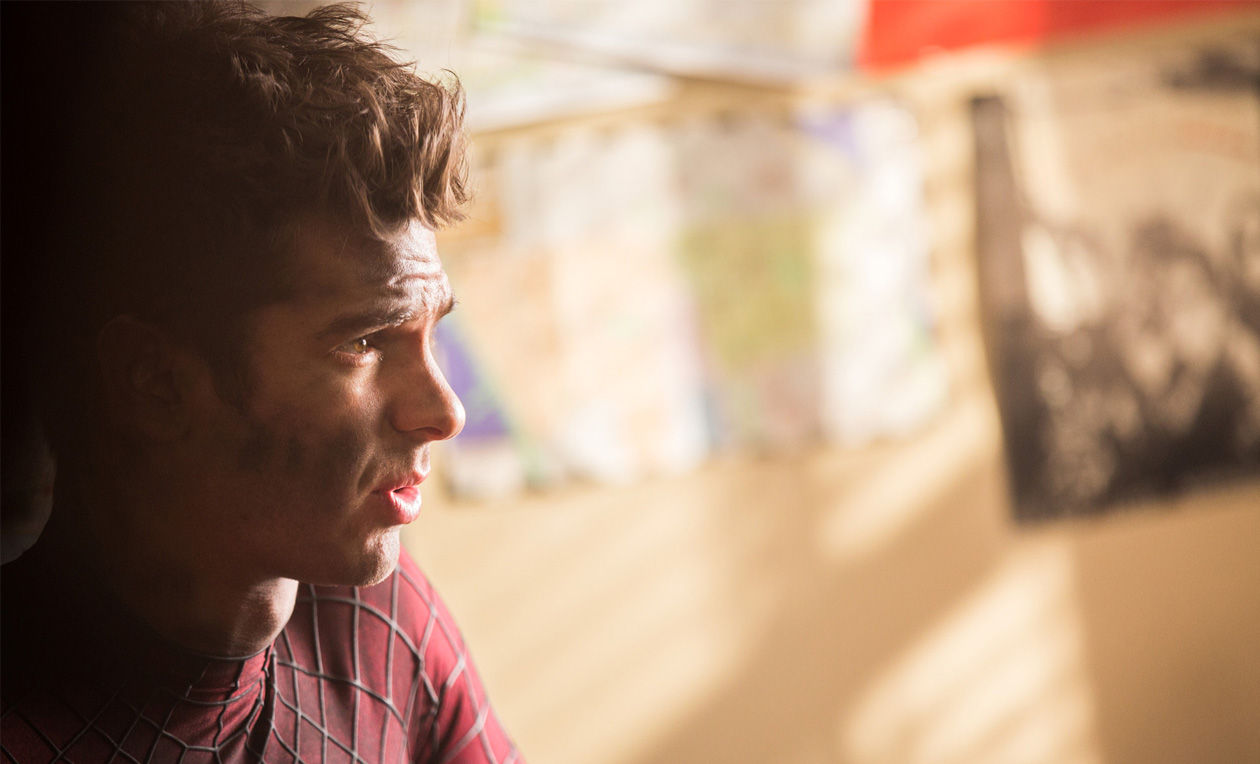 Via giphy.com
If only we could reply "parang pumangit ka" each time someone tells us this. It's one of those things that most people, especially relatives and other older people, are fond of using as a conversation starter.
Don't. Do not insult people by pointing out something they probably already know and might already feel bad about. 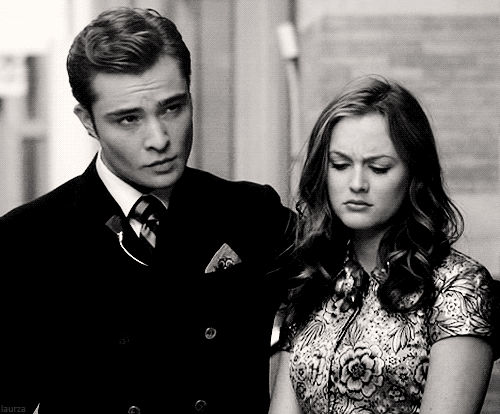 Via giphy.com
The problem with this statement is that it is incredibly presumptuous, intrusive, and it can be a source of emotional distress.
First of all, it assumes that the couple wants to have kids and that they want to have kids right this moment, which might not be what they want. (The usual follow up of "dapat magka-anak na kayo kaagad" only makes the conversation more aggravating.) Second, they might be one of those couples having trouble conceiving, in which case you may have just managed to make them feel awkward and/or sad. 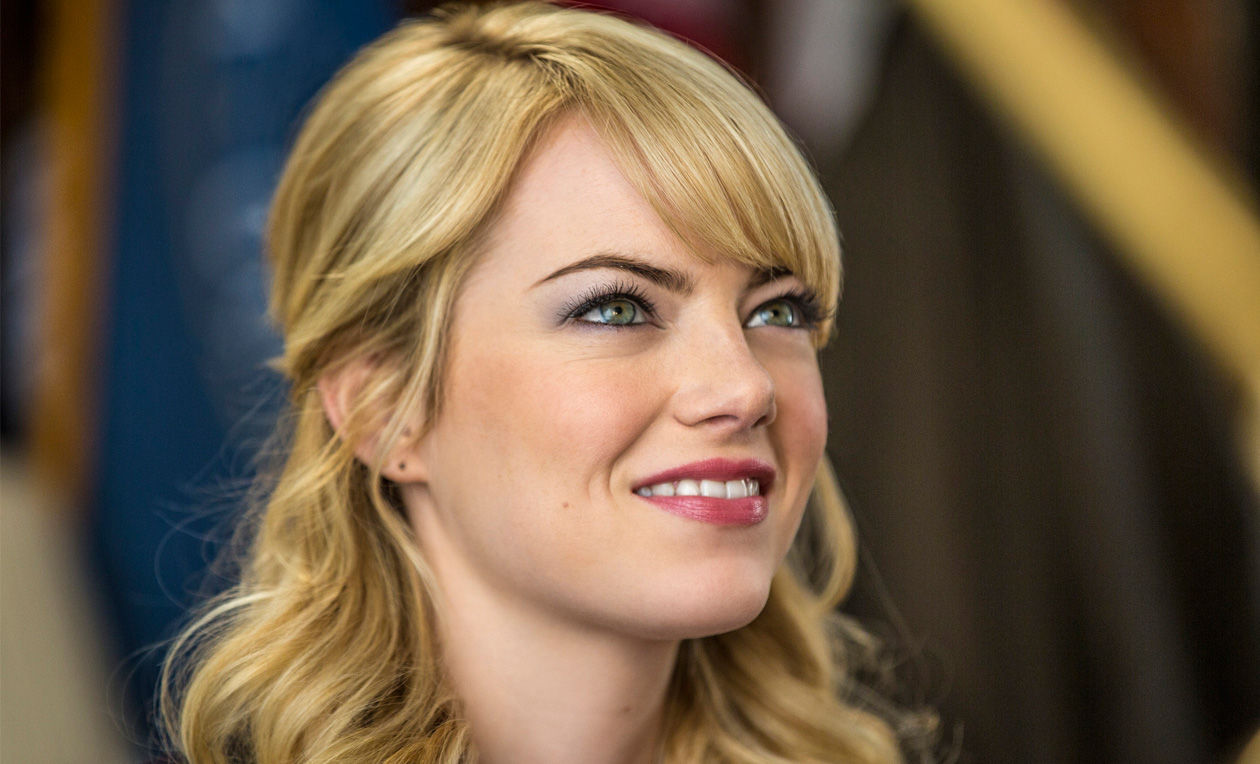 Via giphy.com
Ah, the relatives' favorite question. An effrontery hiding behind good intentions, more often aimed at the ladies rather than the men. 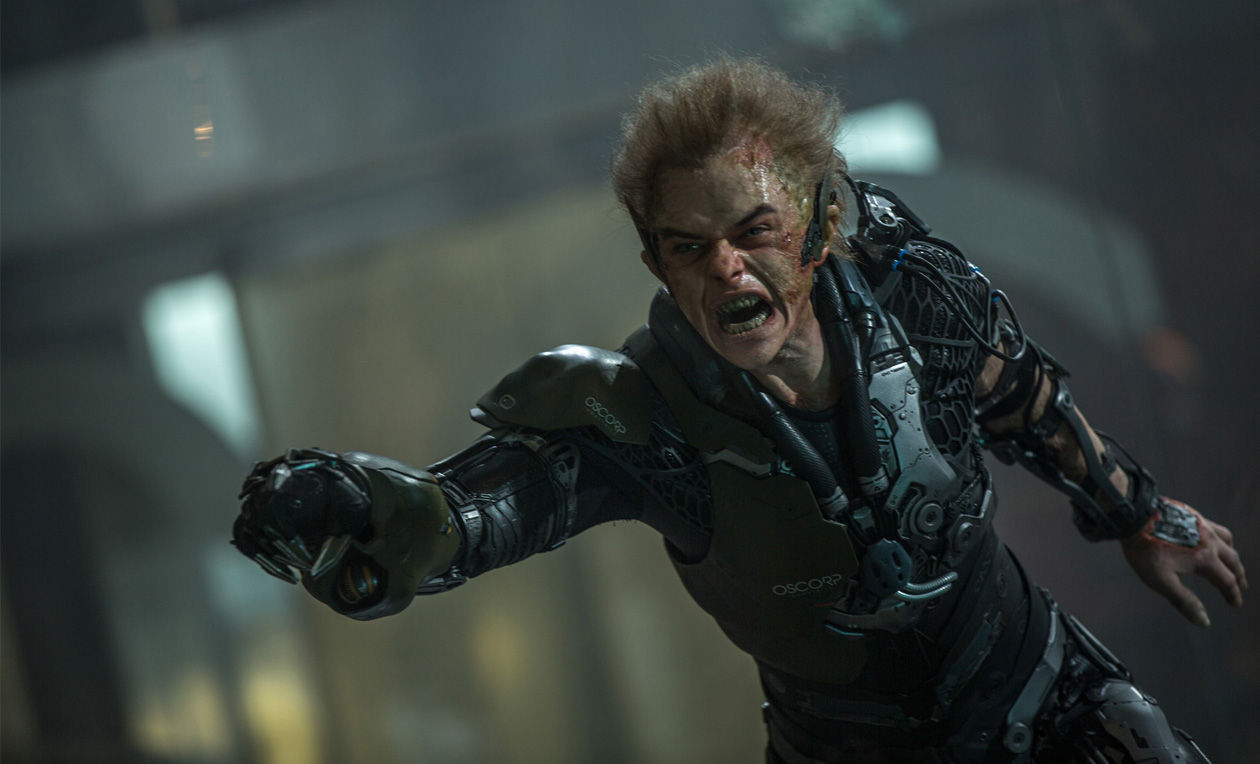 Via giphy.com
While studies show that even forcing a smile decreases one's stress and makes one happier, that is no excuse for you to demand that people smile. We have every right to frown if we want to. Although for some of us who have what's called the "bitchy resting face" it's not about feeling bad and showing it, that's just the way our faces look and we can't really change it.

Via giphy.com
Men, take heed. If there's anything that can really piss off a woman, it's this. By making this comment especially during a "lively discussion" (okay, an argument), 1) you're implying that her reason for being upset or for disagreeing is not valid and could only be caused by some hormonal changes, and 2) because it is a personal attack that has nothing to do with the argument, this will only make the lady rage further. 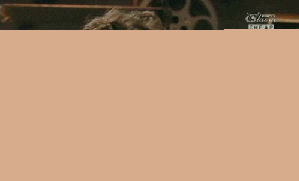 Via giphy.com
Whether it's a cab driver using it as an excuse to ask for an additional fifty pesos or a person using it as an excuse for chronic tardiness, this is not a good reason if you live in Metro Manila. Everyone knows that traffic is horrendous and that it's only getting worse by the day, so it's your responsibility to account for longer travel times, however unfair that sounds or actually is.

Via giphy.com
What in the world is that supposed to mean, anyway? Rich snobs are terrible, but non-rich people have a tendency to slide into inverse snobbery as well. Maybe we're insecure and/or envious but that's no reason to make a person feel bad, out of place, or uncomfortable about his or her better financial status. You're not fooling anyone by delivering this in a jokey manner. It's an awful, mean thing to say, and if you catch yourself doing this, you should stop.

Via giphy.com
I cannot understand how, with many people raging over this non-word, this is still a thing. It's easy to understand: the noun 'stuff' is a collective noun (i.e. it's already plural). There is no need to add an 's' at the end of it.
I can only wish that the people who say 'stuffs' now are just using it to piss other people off.
P.S. While you're at it, check out these Filipino English statements versus American English statements.
Got stuffs to say? Head on over to the Comments Section below.

Kat S. is a serious but also often ridiculous person who buys more books than she should and eats more chocolate than she is technically (medically) allowed. She likes coffee, investing, writing, and offensive black music. She records her readings at Mmm, Books.