8 Awesome Games You Should Get For Your Nintendo DS 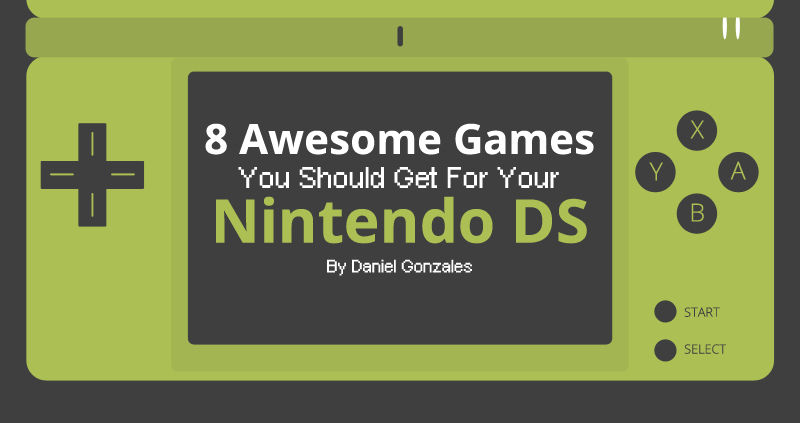 The Nintendo DS, the best selling handheld console of all time, is known for its massive lineup of games and its affordability. To celebrate its 10th anniversary, here are 8 recommended non-first party developed games that you should definitely check out. 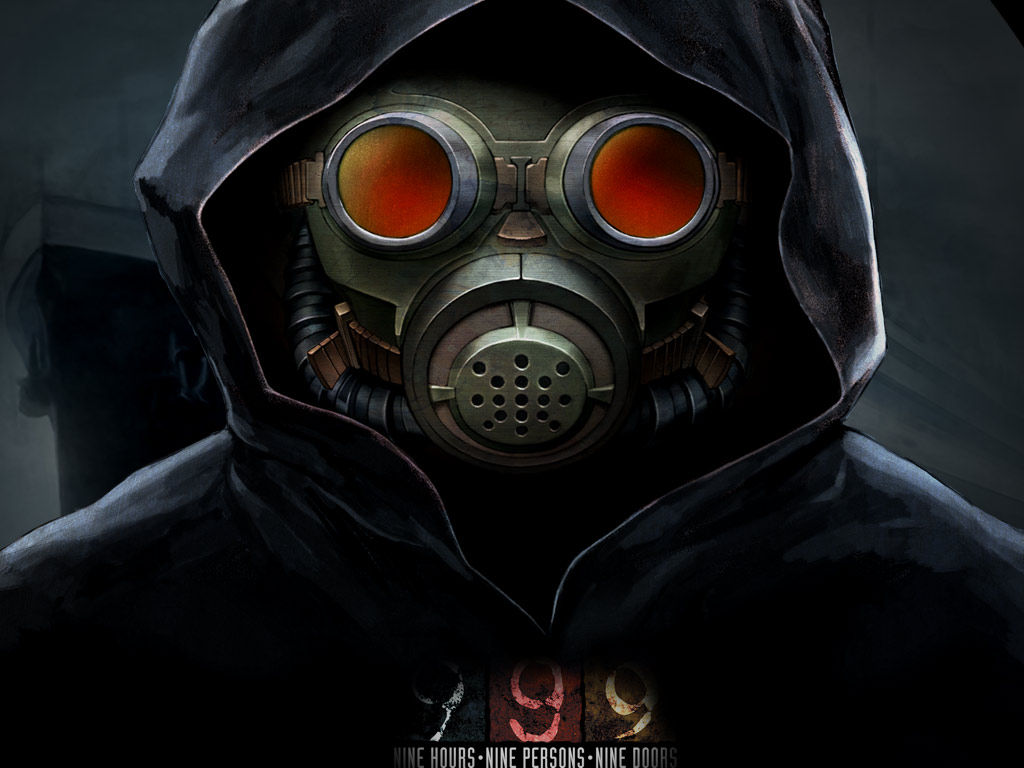 Via /static.zerochan.net
This is a story with little interaction, but do not underestimate it. With a plethora of mysteries, the player will be interested in what's happening in this supposedly abandoned cruise ship. The story starts off with nine people in the ship and they must play the life-and-death Nonary Game. 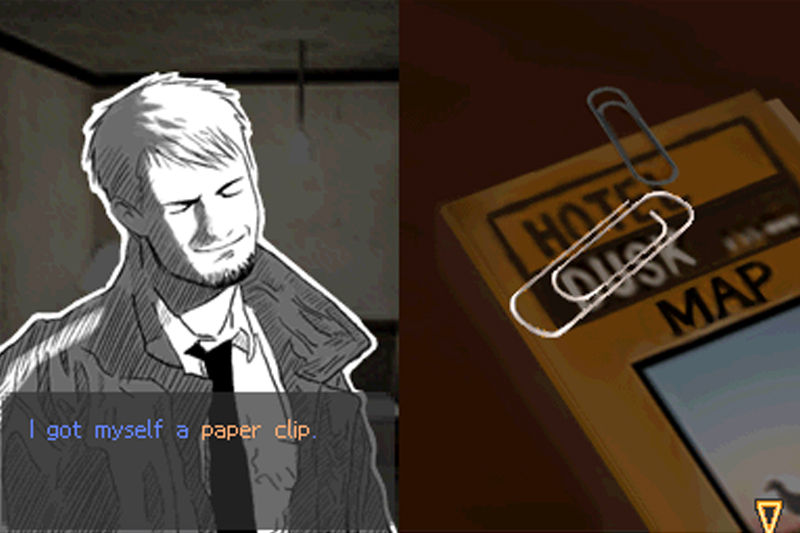 Via fjcdn.com
This one's also a visual novel, but with more exploration and more interaction. The game stars Kyle Hyde, who must uncover the mystery of Hotel Dusk. Though a little bit slow-paced, this game provides an interesting story to the players and makes them use Kyle's interrogation skills to uncover various truths. Sadly the developer of this game (which also has a sequel "The Last Window") went bankrupt. 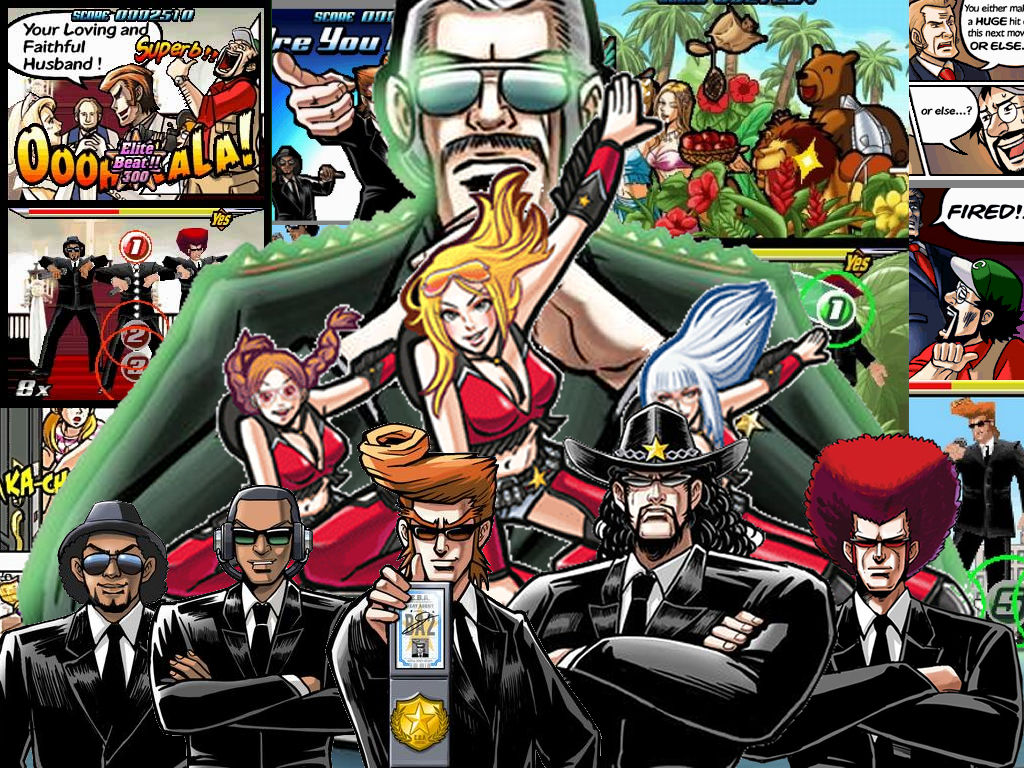 Via gamezone.com
Catchy, silly, quirky, yet addicting is how you best describe Elite Beat Agents. This rhythm game features agents who are tasked to save people by motivating them to dance out their problems. Reviewers have praised this game for its addicting nature. 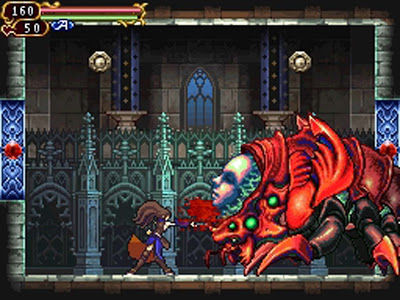 Via blogspot.com
The "Castlevania: Symphony of the Night" has been the 2D Castlevania standard. Although people have found the formula in the the succeeding quite repetitive, "Order of Ecclesia" changed the formula a bit (such as magic-based weaponry called "glyphs" instead of the usual weaponry), and it's now much more magic-oriented. The game stars Shanoa, a priestess of the Order of Ecclesia who must exorcise Dracula and his cursed castle. 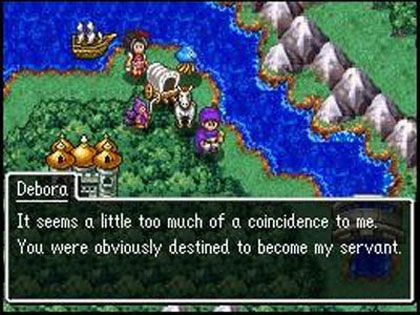 Via defunctgames.com
"Dragon Quest" fans have considered this game the best Dragon Quest of all time. What made this game great is the generational gameplay, meaning you follow the protagonist's life from his birth until his fatherhood. The gameplay is your traditional turn-based RPG but with a few twists such as having the ability to have monsters fight beside you. 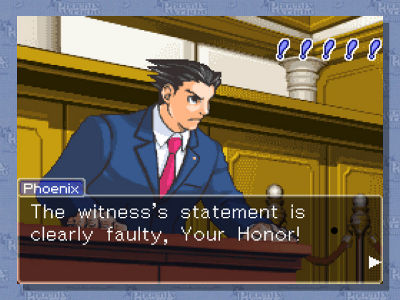 Via negativeworld.org
One of the more popular adventure game-visual novels to follow. This game has a large cult following due to its crazy (but cool) characters starring the suave but unfortunate lawyer Phoenix Wright and his silly and bubbly sidekick, Maya. In this game, you get to solve various crazy and seemingly impossible crimes and find out who the murderer is.

2. The World Ends With You 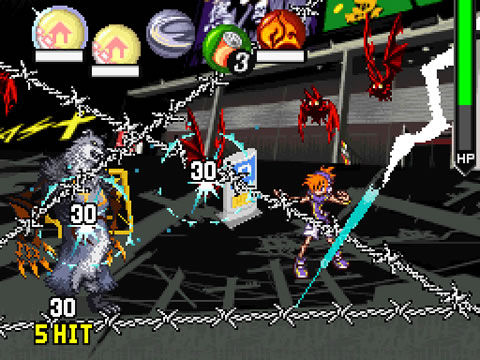 Via blogspot.com
Edgy and stylish is the right word for this role playing game. Developed by Square Enix and starring Neku, who must traverse and play a "game" of death in a fictional Shibuya. The game makes use of badges instead of standard equipment and you fight two battles in two screens in which you must monitor. 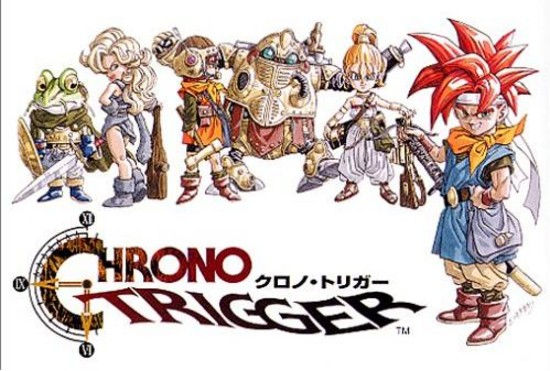 Via static.giantbomb.com
A SNES RPG classic that was ported to the Nintendo DS. This classic was hailed (and is still hailed) as the greatest Japanese RPG of all time (even surpassing Final Fantasy VII). The NDS version includes new content, a new ending, and a brand new translation that fixes up the older SNES translation. This game stars Chrono, who must travel through time to defeat the evil planet parasite called Lavos.