[buffer by="15px"]
[dropcap letter="X"]ian Lim plays a guy looking for a bride in Star Cinema's newest romantic comedy, "Bride for Rent." He goes out to audition for actresses to pretend to be his wife so that he can get his inheritance from his “Lala” (played by Pilita Corrales). He ends up choosing a girl played by Kim Chiu.

You don't even need to see the trailer to guess what it's all about, the storyline's been used at least 8 times. Here's proof. 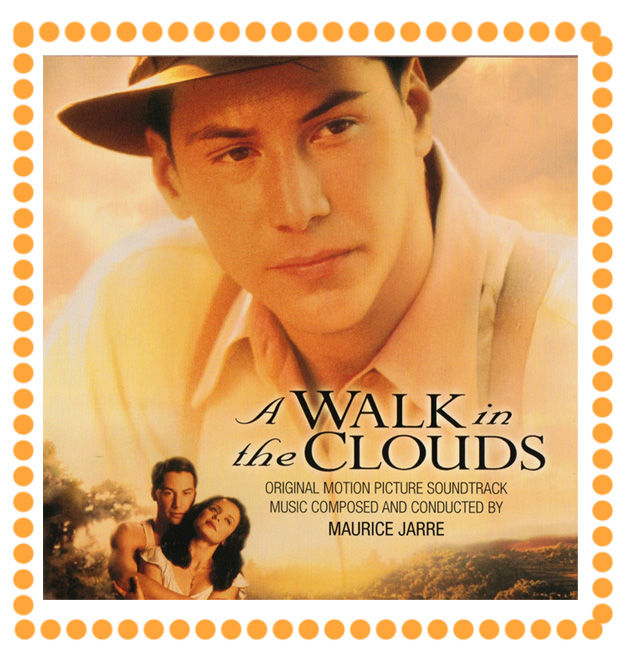 Although by no means a comedy, “A Walk in the Clouds”

features Keanu Reeves pretending to be the husband of Aitana Sanchez–Gijon to save her from the wrath of her father.  The clincher? Sanchez–Gijon is pregnant with another man's kid. 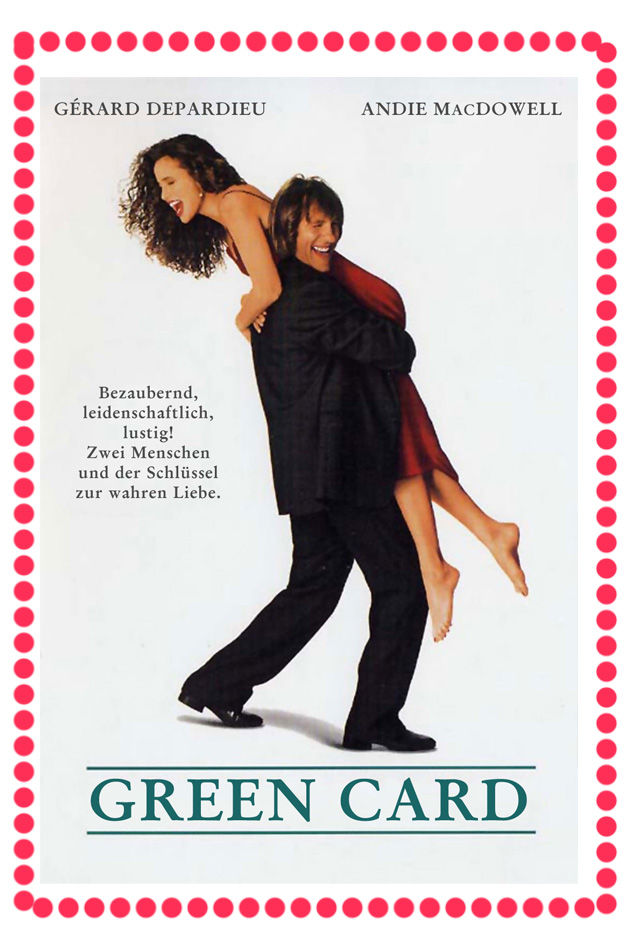 ," Gerard Depardieu enters into a marriage of convenience with Andie MacDowell to save himself from being deported. They go into the whirlwind of living together and getting to know each other fully to save themselves from a case of marriage fraud. 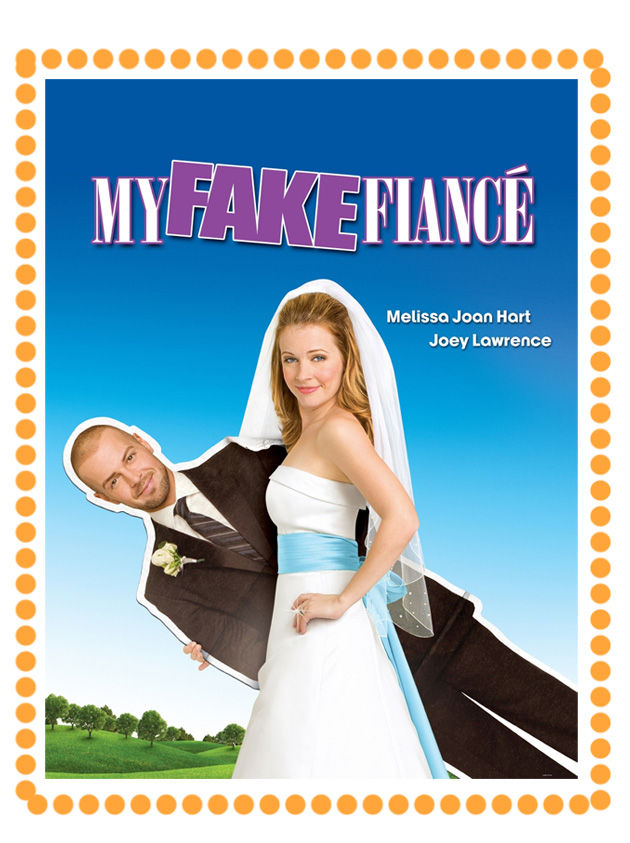 You’d be surprised how many pseudo couple films Melissa Joan Hart has found herself in. In "My Fake Fiance

," she and Joseph Lawrence find themselves strapped for cash. The best decision? Get married and recover everything they’ve lost through the wedding gifts. 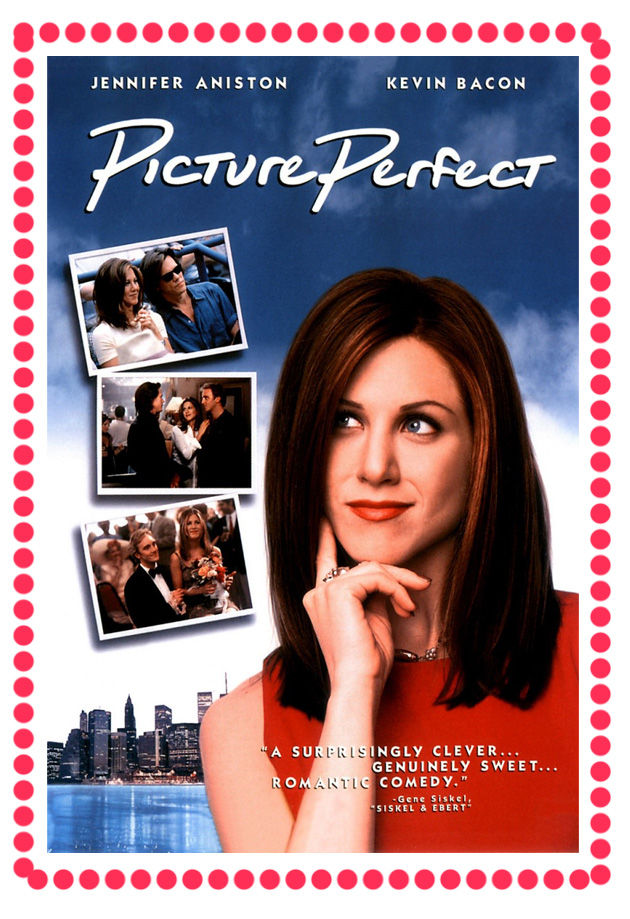 Jennifer Aniston's character Kate keeps failing to get a promotion because she’s not “stable enough.” To fix that, she pretends to start a relationship with Nick (Jay Mohr). But of course it's not as easy as it sounds. We’ll let you guess the rest of “Picture Perfect 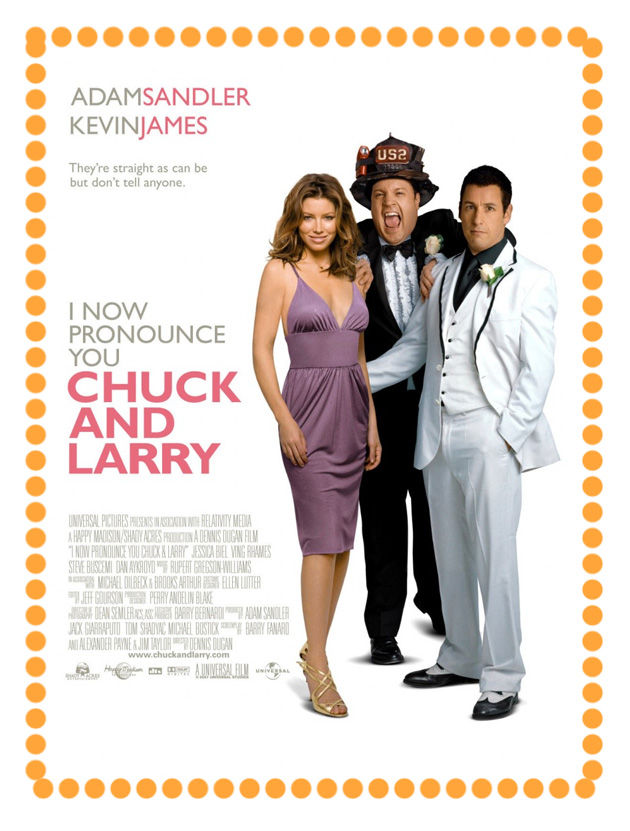 A little less conventional than the other entries, “I Now Pronounce You Chuck & Larry

” features best friends Chuck and Larry who pretend to be a gay couple so that they can get domestic partner benefits. Though both extremely straight, they strive through making their deal work until the gorgeous Jessica Biel steps in and puts their relationship on the rocks. 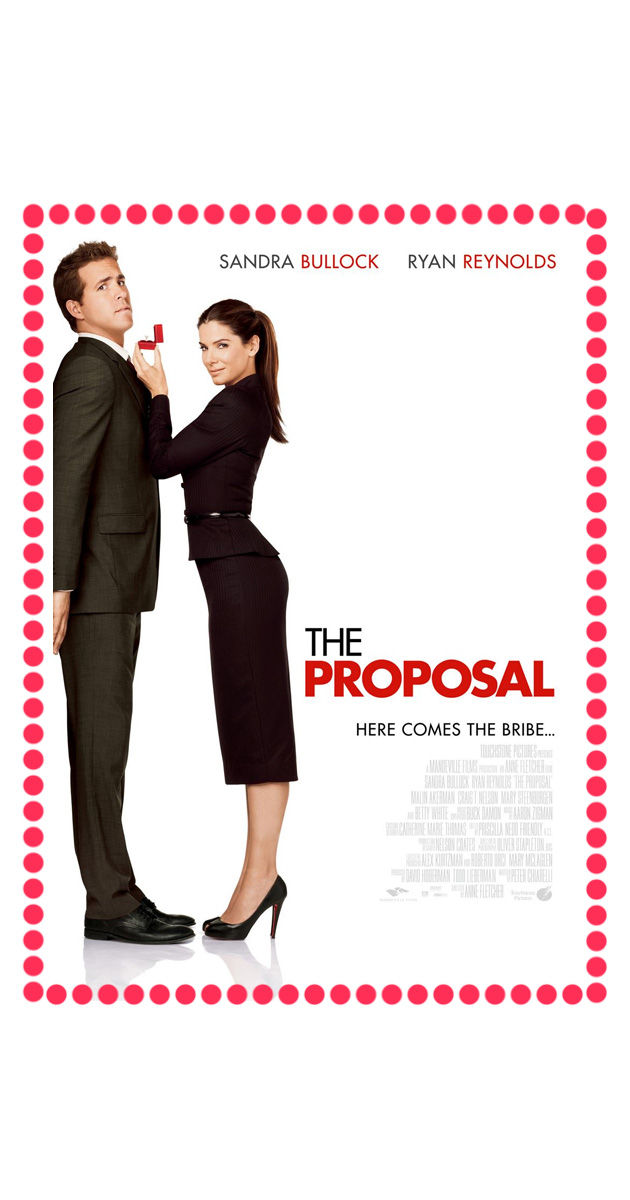 ," Sandra Bullock tries to avoid deportation by threatening her assistant Ryan Reynolds into marrying her. As part of their act, she goes to his hometown in Alaska and both discover that they can be more than just officemates. 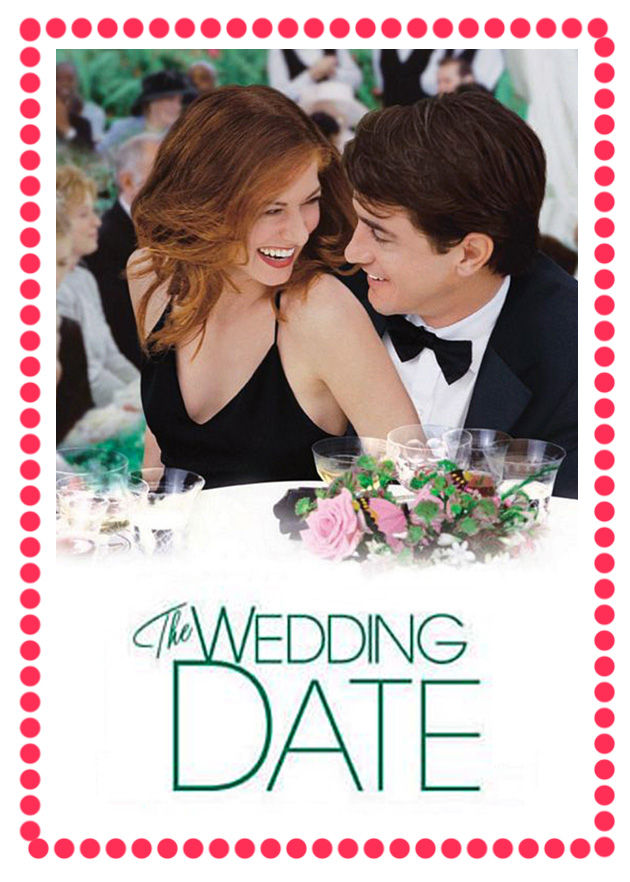 In “The Wedding Date

," Debra Messing has to attend her sister’s wedding but is pressured to bring a date as to not stir up pity from the guests. She decides to hit the yellow pages and finds herself a gorgeous male escort, who, well you guessed it, she falls in love with. 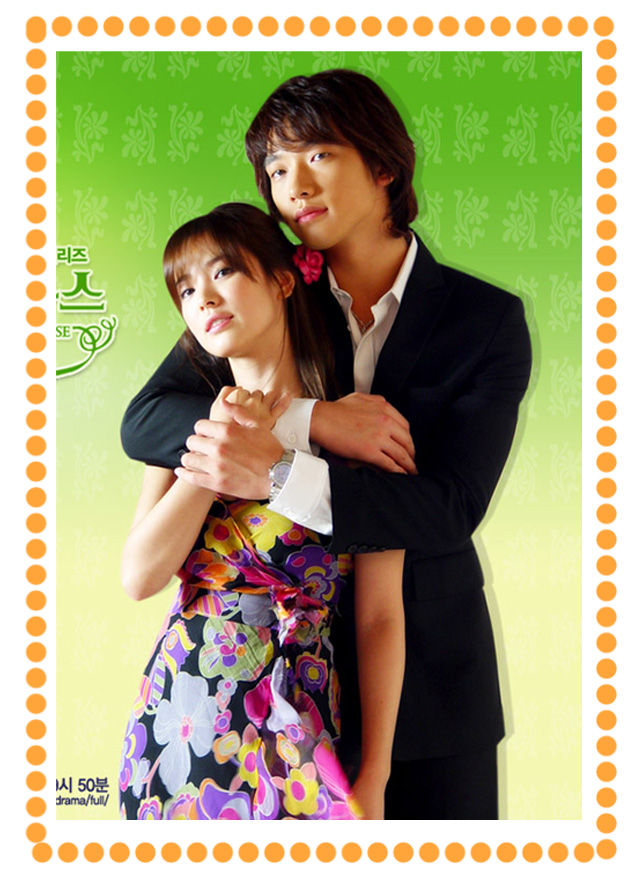 Although technically it isn’t a movie, “Full House

” deserves to be on the top of this list. Unemployed Song is forced to marry the obsessive compulsive actor Rain in order to acquire a childhood home. They discover the crazy world of being married and falling accidentally in love.
[/buffer]

"Bride for Rent" opens in cinemas nationwide this January 15, 2014.