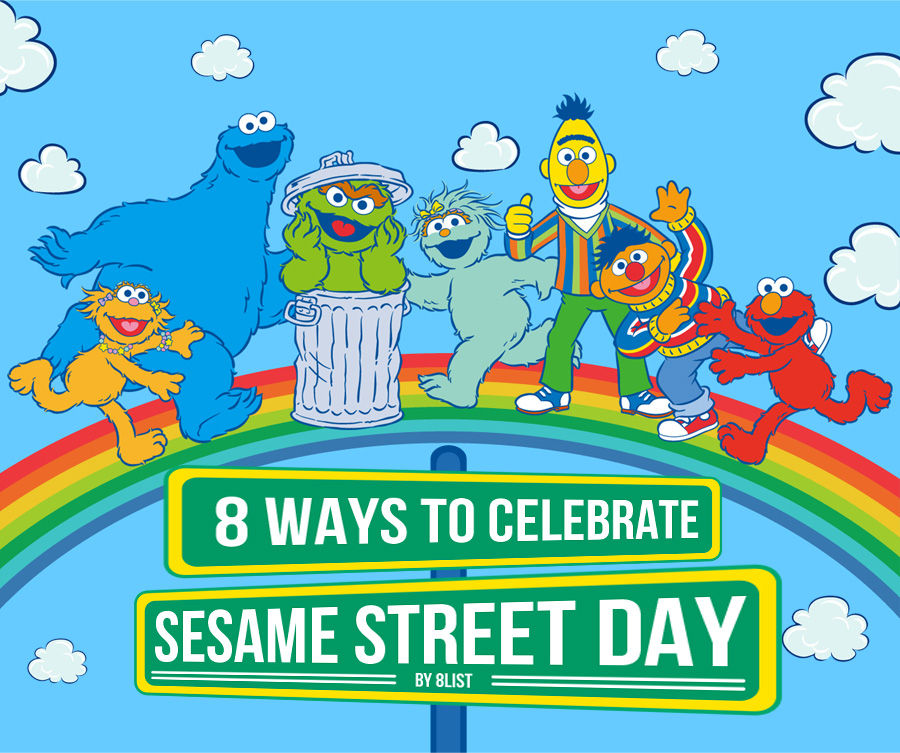 Before "Dora the Explorer," "Teletubbies," and "Barney & Friends," there was "Sesame Street," an American TV show that made Jim Henson's Muppets regular household television fixtures. For many Pinoy kids, this show served as an English and Math teacher, teaching us about the value of love and friendship. Though we had a local version in the form of Batibot (Hi, kuya Bodjie!) the this show still has a special place in our hearts.
Today, November 10, is Sesame Street day. Here are 8 ways that we could honor and celebrate its awesomeness!

Ernie loved his rubber duckie! Looks like everyone did too because it reached #16 in the Billboard Hot 100 charts! 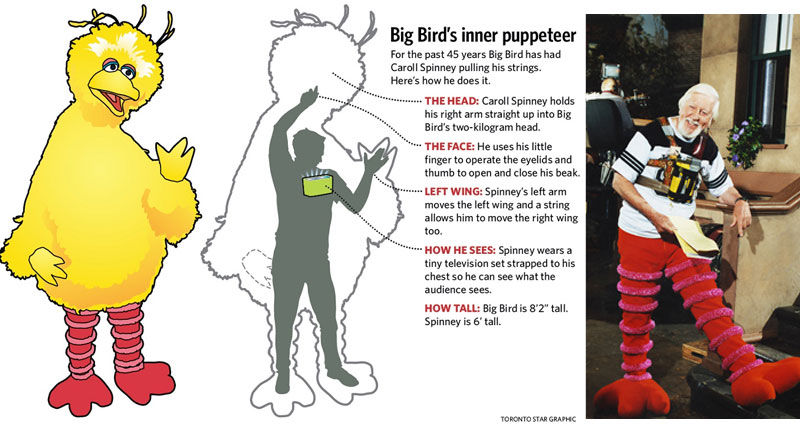 Via newyorker.com, thestar.com
Big Bird was 8'2. The person behind him was only 6' tall. The man behind him had to raise his right hand for the mouth and use the left hand for Big Bird’s left wing. Also, Big Bird is a condor. 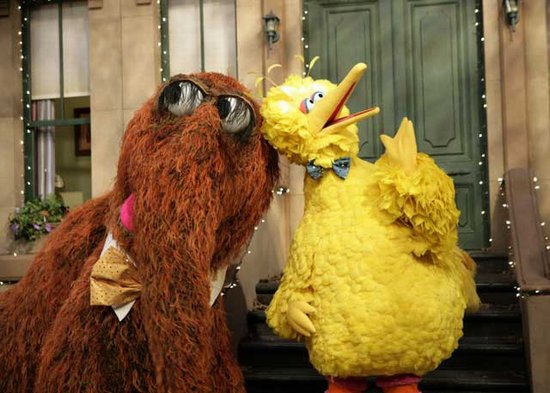 Via wikia.nocookie.net
Do you remember the huge elephant with Big Bird? Well, Snuffleupagus was supposed to be Big Bird’s imaginary friend! He was also originally a lot scarier than we know now. 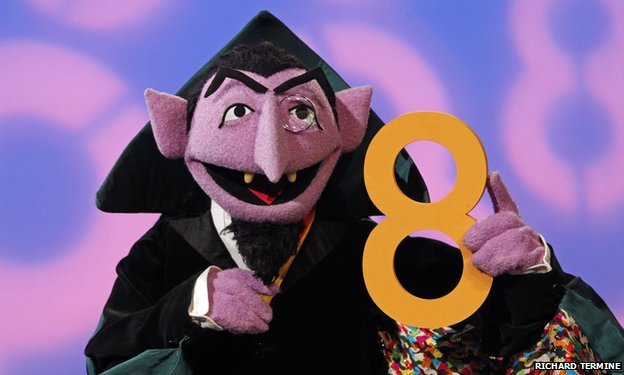 Via bbc.com
The Count’s birthday is October 9, 1,830,653 B.C. making him...really, really old. The age of other characters depends on who they’re speaking to but in general, they haven’t aged much with Big Bird being 6 years old, Elmo is 3 ½, Grover is 4 and Oscar the Grouch is around 46 (so this could explain why he’s grouchy all the time!) 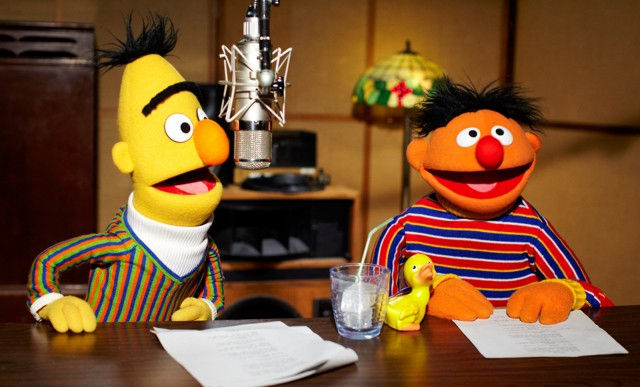 Via motorauthority.com
When Muppets creator Jim Henson (who is the performer behind Ernie) passed away, there were rumors that the creators were planning to kill off the character, to teach children how to cope with death. Good thing that it was just a rumor! How would Sesame Street be without Ernie?! More importantly, how would Bert be without Ernie?! Some things are better left unanswered.

2. Get Creeped out with Evil Elmo 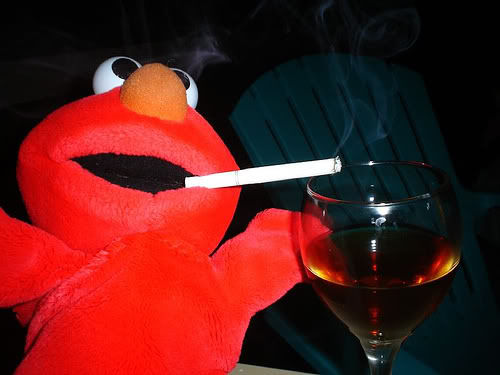 Via butterfunk.com
Elmo is lovable and huggable (though he can be annoying at times). Tickle-Me-Elmo was a hit with the kids but another toy, Elmo Knows Your Name gave birth to a controversy. After replacing the batteries, Elmo started to say “Kill James.” Another toy was encouraging kids to “beat up Elmo.” So was it Elmo possessed? In the end, it was just misinterpretations of the voices, or maybe a one-in-a-million faulty product. Nothing to permanently change your love for Elmo.

1. Discover the relationship status of Bert and Ernie 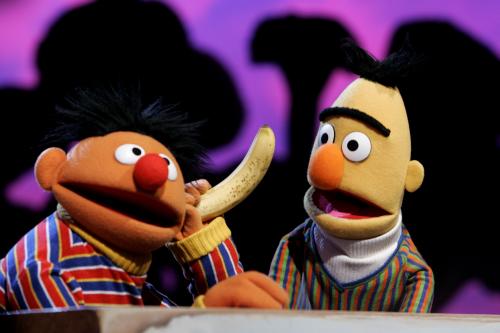 Via reddit.com
This has to be the most controversial issue from Sesame street. However, after much speculation that the two roommates are a gay couple, Sesame Street has released a statement a few years back stating once and for all that no--they are not gay but best friends. No homo.