We all love Choc Nut (not "Chocnut"), that powdery peanut milk chocolate treat. In many ways it's a better version of Polvoron: It's also tasty and sweet, but in it's own special way, and sturdy enough that you can break it into pieces without everything crumbling.
I have discovered a new kind of Choc Nut, complete with its own packaging. It will change your Choc Nut experience forever...

Up close, it may look like your typical Choc Nut with brown packaging... 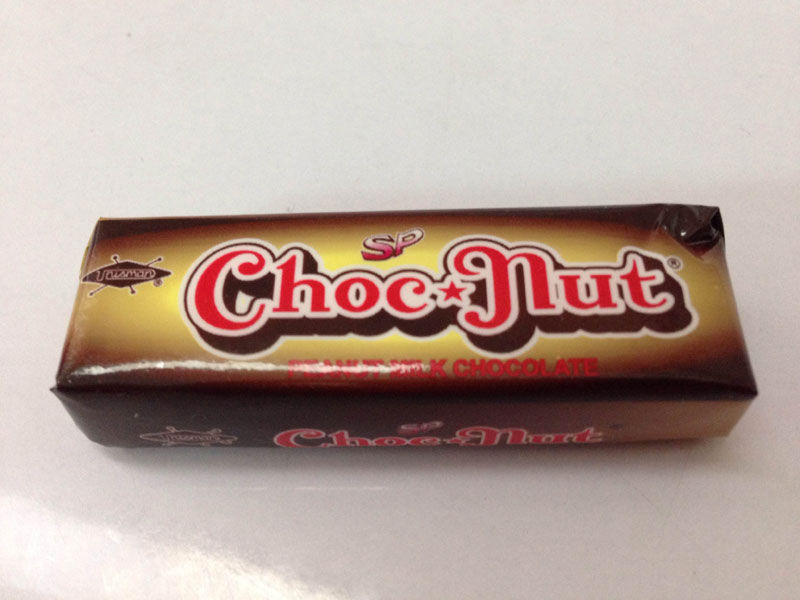 ...but it's actually a lot larger.

It's Longer Than a Five Peso Coin 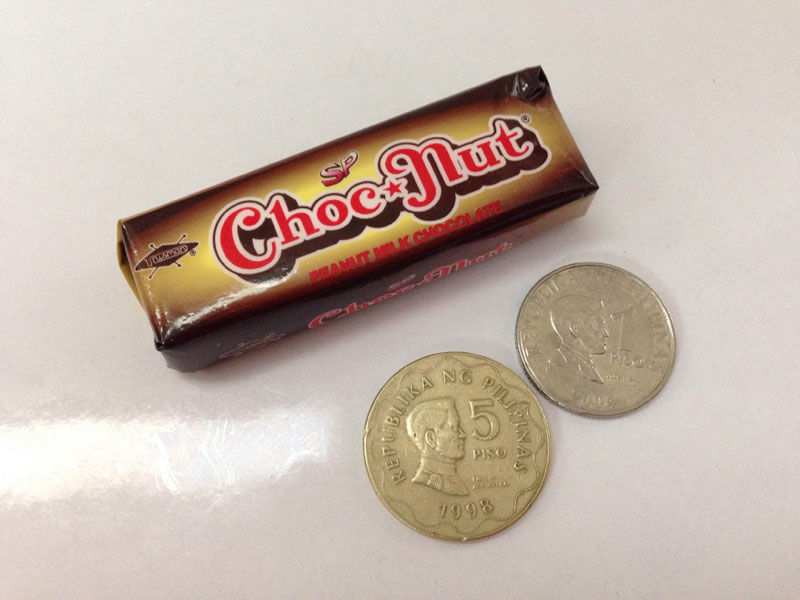 It's Even Bigger Than a Flash Drive 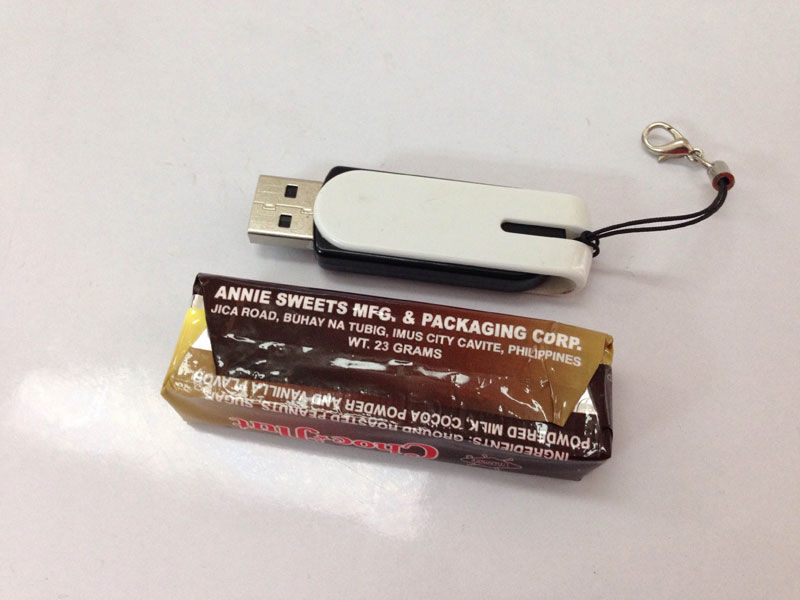 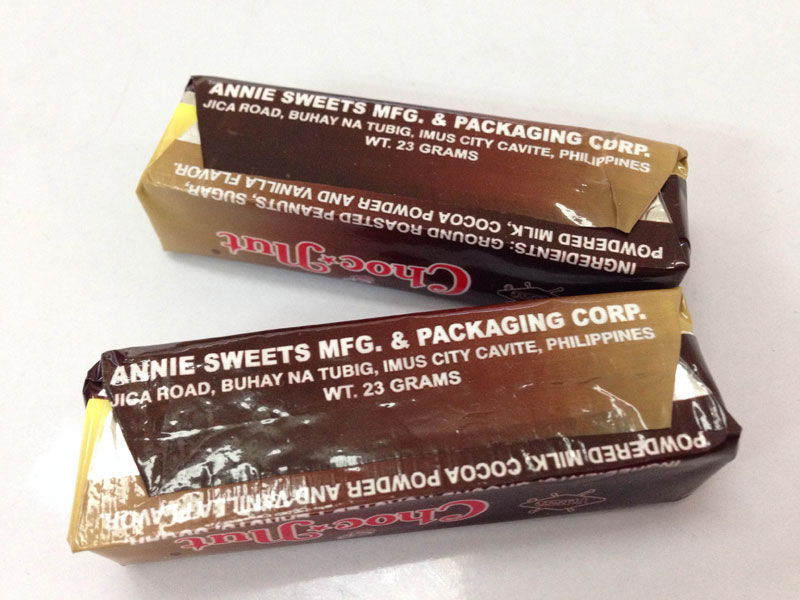 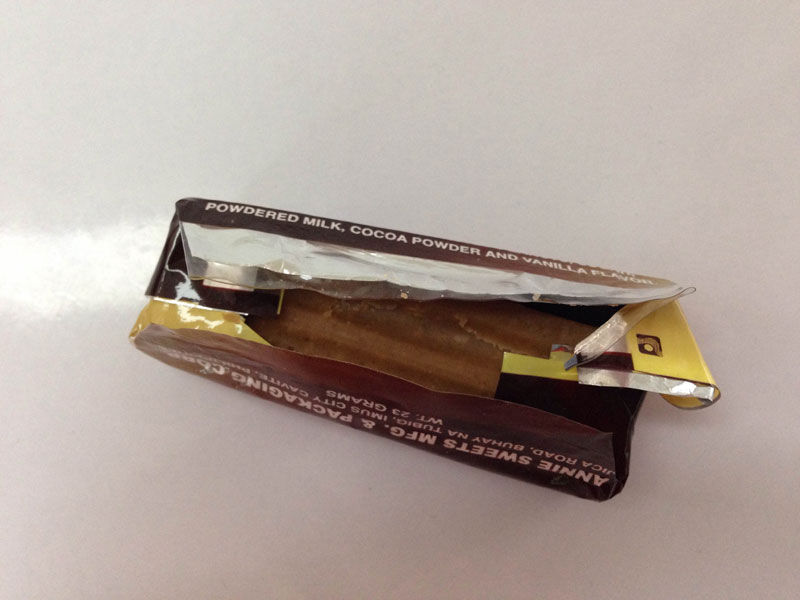 You Can Eat it In Three Bites 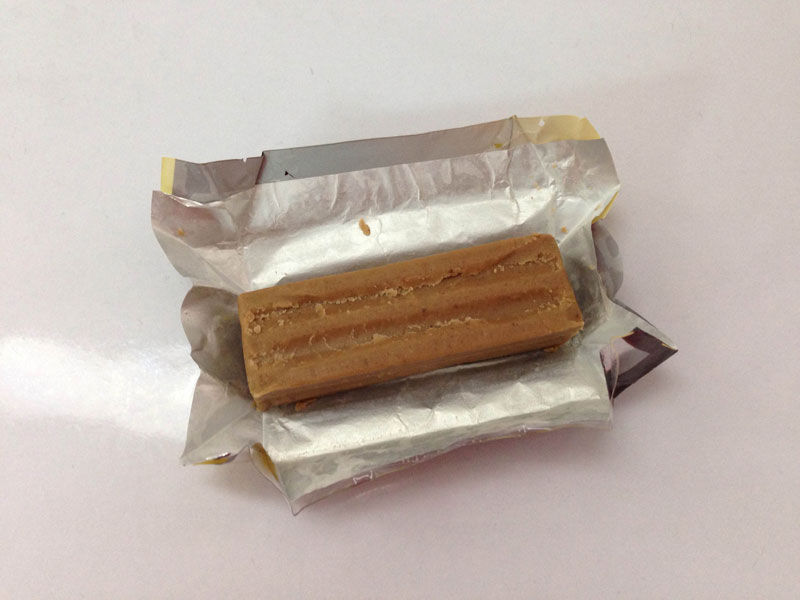 After the first bite: 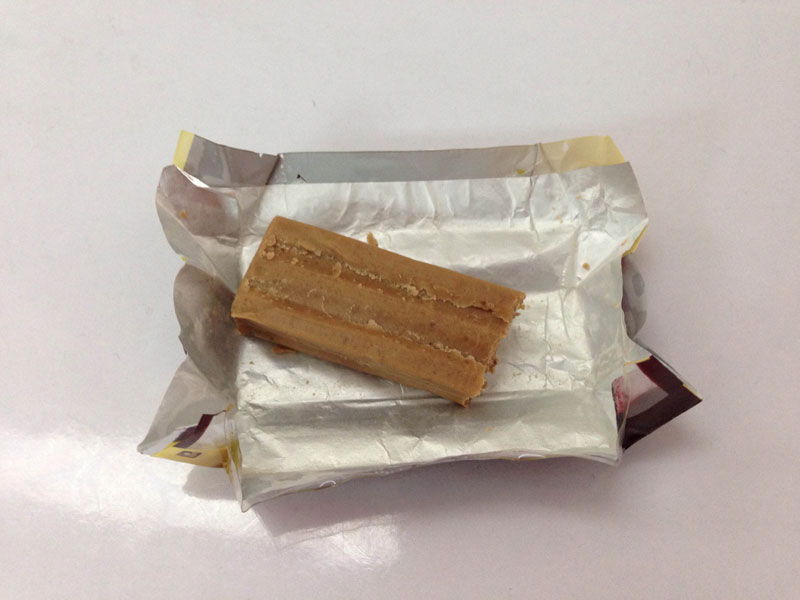 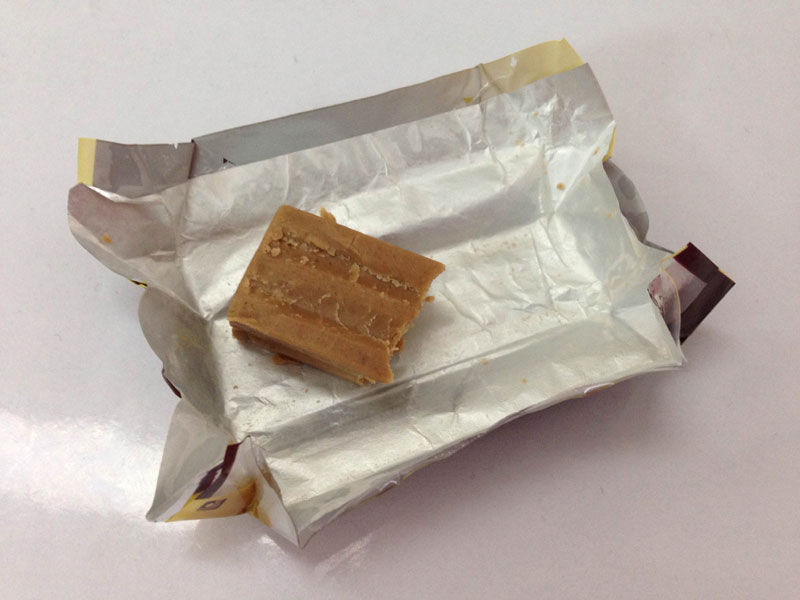 You Can Split the Last Bite Into Two, to Savor the Classic Choc Nut Taste 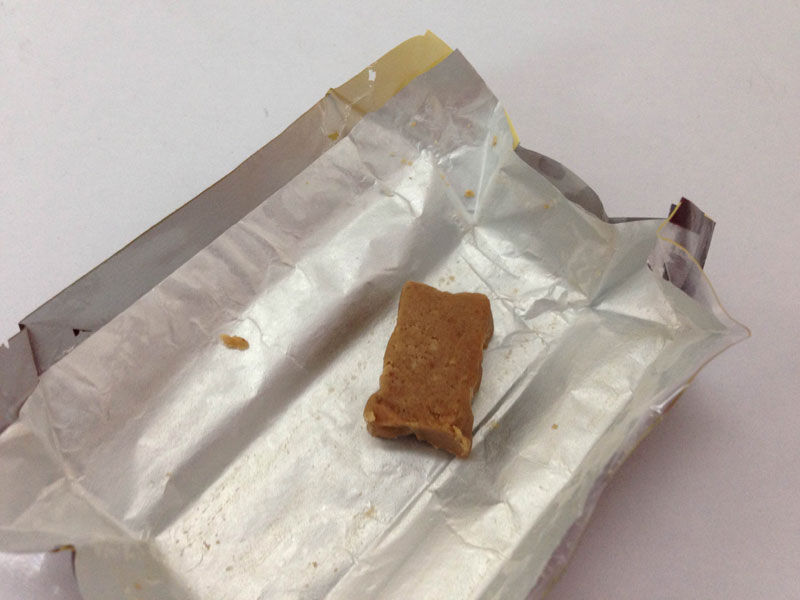 That's how big it is!

Now More Than Ever, the Only Thing Better Than One Choc Nut... 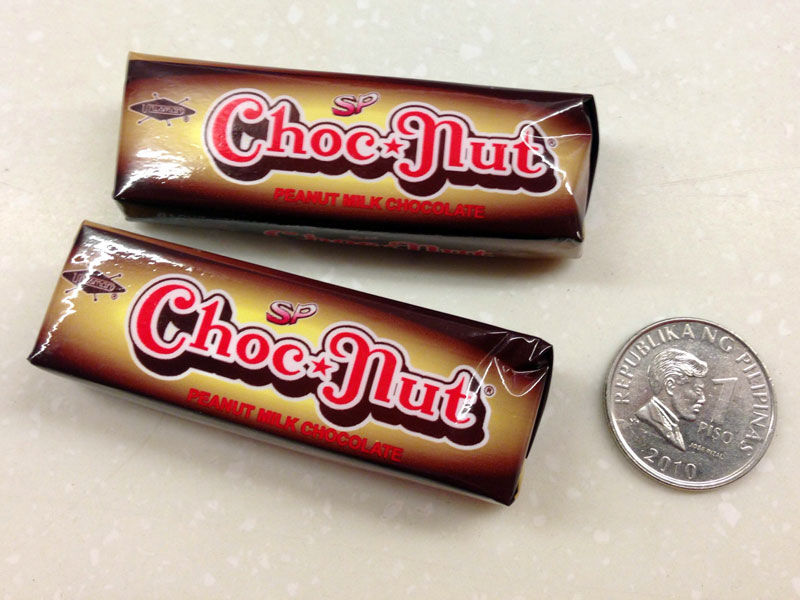