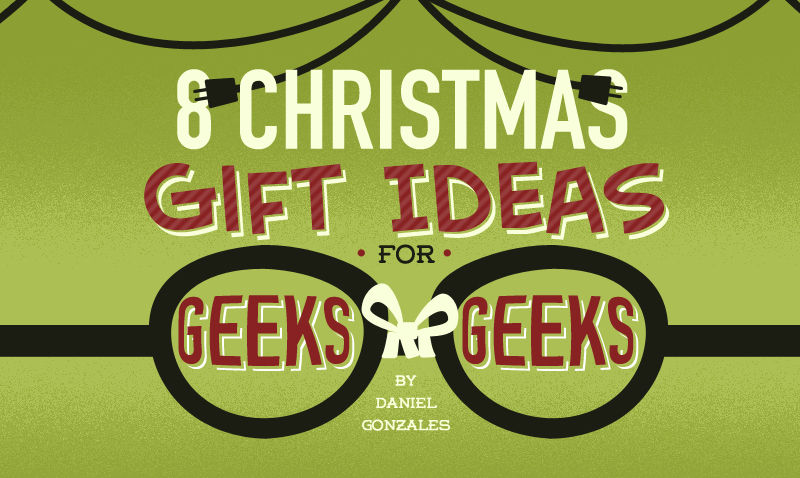 Geek gifts (such as thick books, expensive video games, action figures and collectibles) are assumed to be pricey and difficult to find, that's why people who don't have much knowledge on them usually just opt for "safe" presents (read: GCs).
Here are 8 affordable gifts (kinda--they're below 1,000PHP) for your geek friends and family. You don't have to look far--you can can easily find these in malls and online stores. 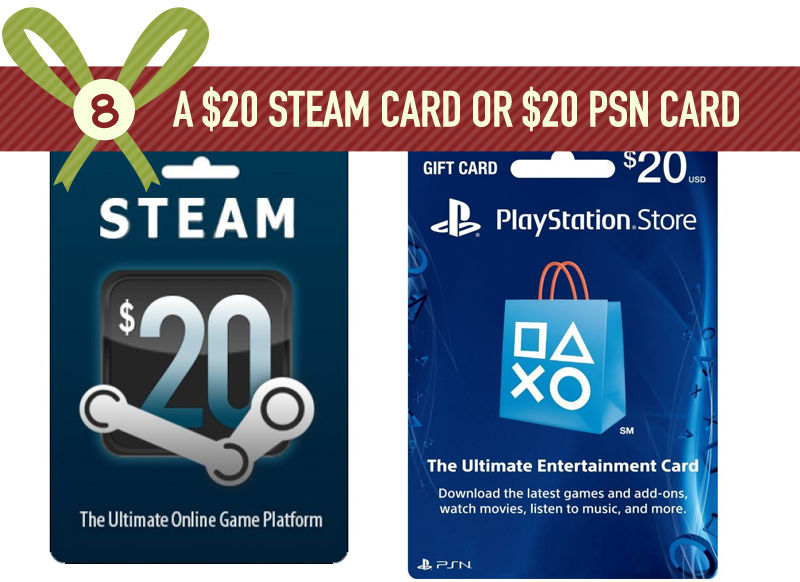 Via giftcardsy.com, codefilipinas.com
A good assortment of digital games (from visual novels to action games, from RPGs to simulators). 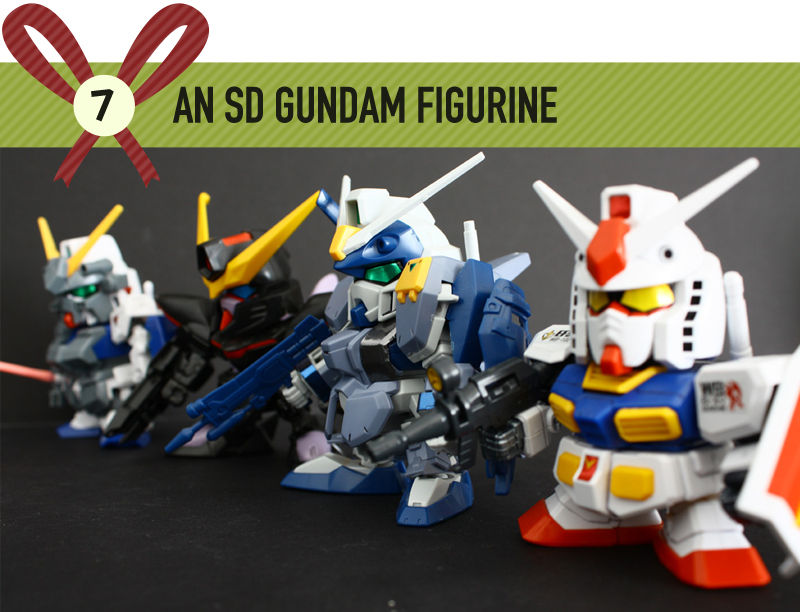 Via fudoushin.files.wordpress.com
The high grade Gundams will definitely cost more than 1k due to its complexity and details but if you want a decent (and affordable alternative), going for the smaller and cuter version should suffice. 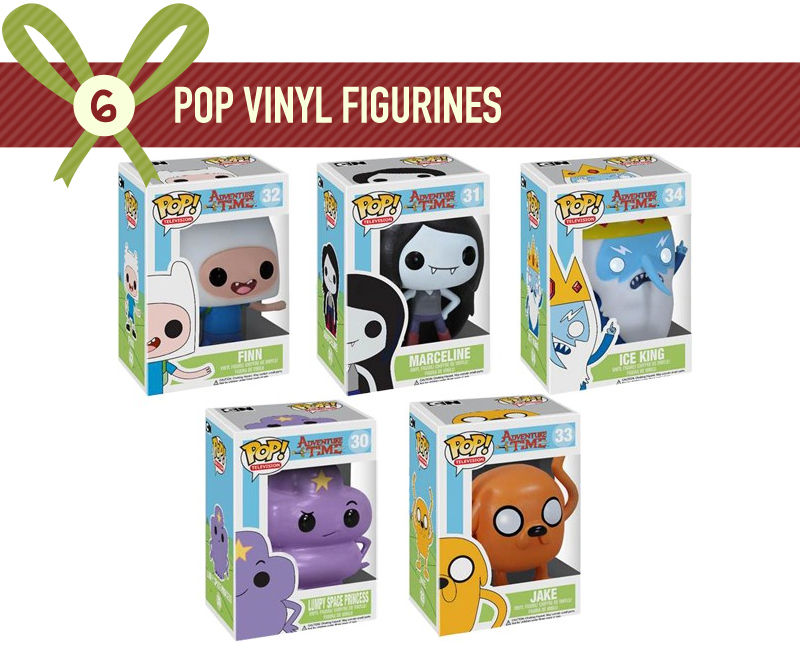 Via edgecastcdn.net
Costing at 500PHP a piece, a geek will truly appreciate a Pop Vinyl figurine of their favorite character from Marvel, DC, or even TV shows like "Game of Thrones" and "Adventure Time." 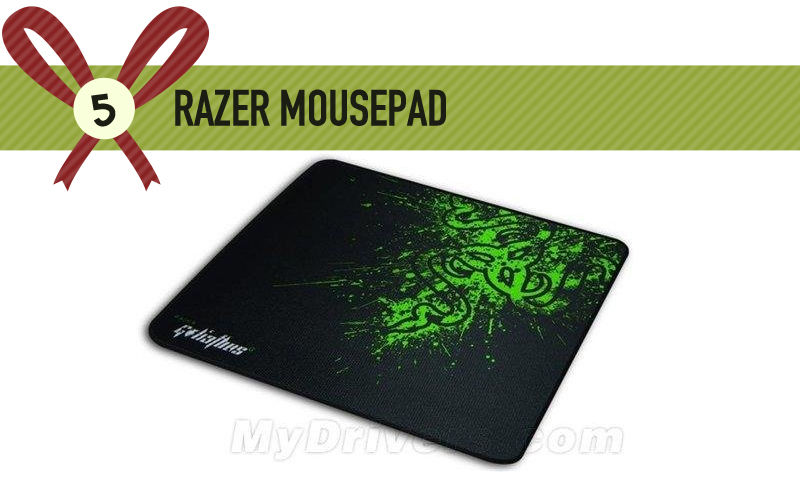 Via aliimg.com
A geek with a Razer mouse should definitely have a Razer mousepad to complement it! (Click here to learn more about these revolutionary gaming mats!) 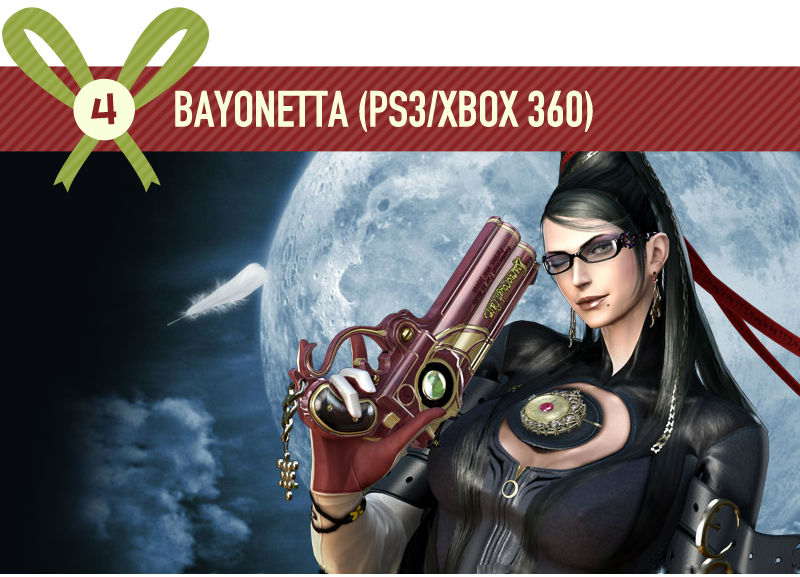 Via uk.playstation.com
You can get this game for cheap on the PS3 and Xbox 360 nowadays since it was released over 4 years ago. Still a classic and goodie, especially the exclusive Wii-U sequel, Bayonetta 2 has been ranked one of the must haves for Wii U (and it also has a ranking of over 90% in Metacritic!). If you want a fast paced action game similar to "Devil May Cry," go for this title! Though it's been said that the Xbox 360 version has less frame rate and loading problems than the PS3 version. 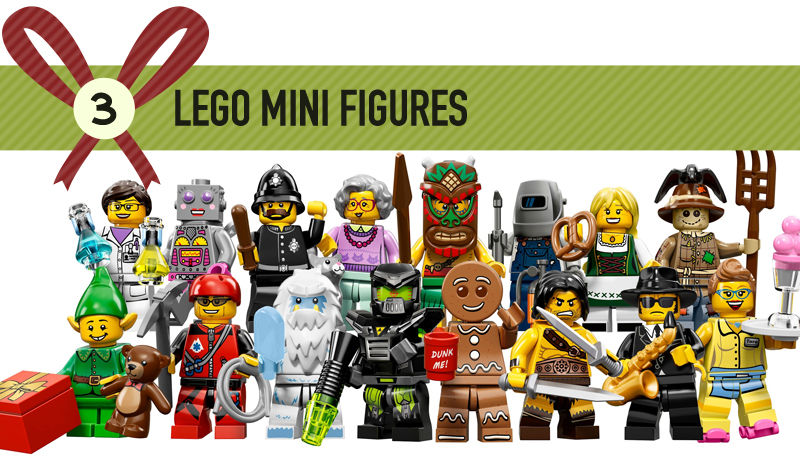 Via jaysbrickblog.com
Lego Mini Figures are in the rage now. They're very affordable and you can buy a few to cost up to nearly a thousand or buy one rare one reaching to 1,000PHP. They're randomized, so the geek who gets it will be in for a great surprise! 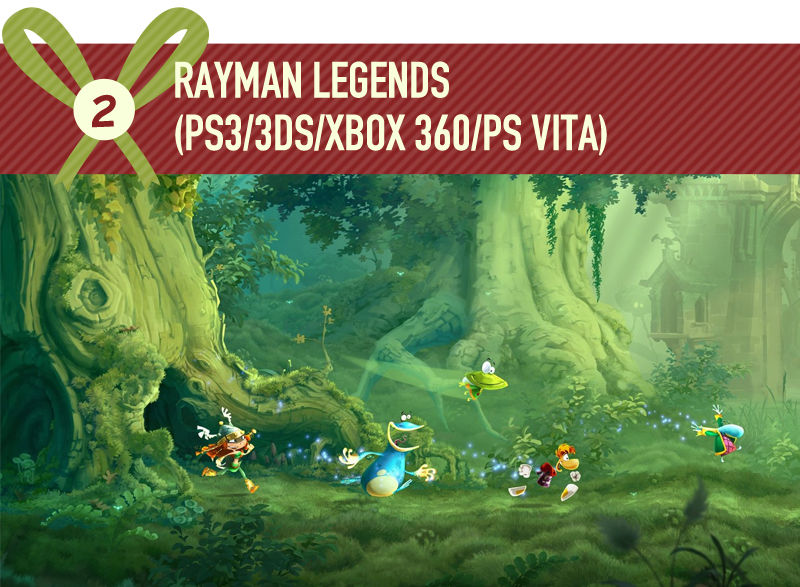 Via amazon.com
Just released last year, this game is a sequel to the Rayman reboot (named Rayman Origins, which is also as cheap as 1,000PHP!) and improves on it. The price can range but it will definitely be near 1k but it's still worth it due to the fun and fast-paced 2D platforming elements (and the art work sure is wonderful to look at!).

1. Ready Player One: A Novel 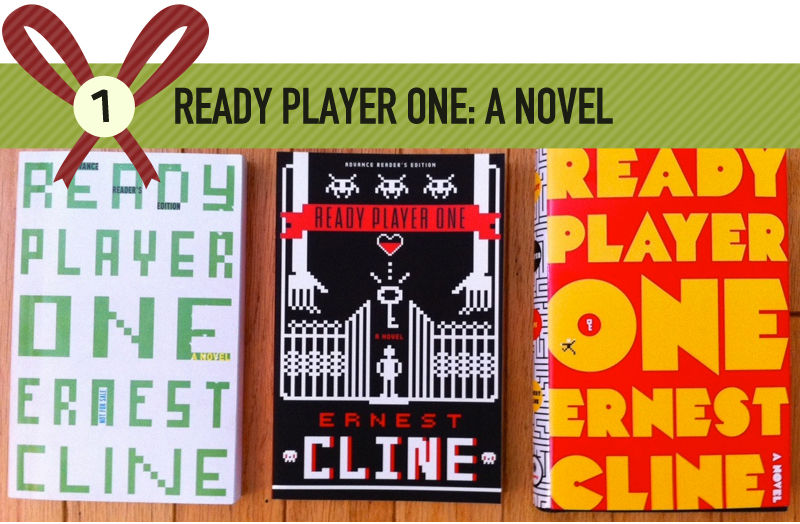 Via boingboing.net
An excellent science-fiction novel that blends the digital and the real world--a must-read for geeks to read since it provides action-oriented and tech-oriented goodness. This book has also received several young-adult awards!

Do you have other gift suggestions? Share them with us in the Comments Section below!