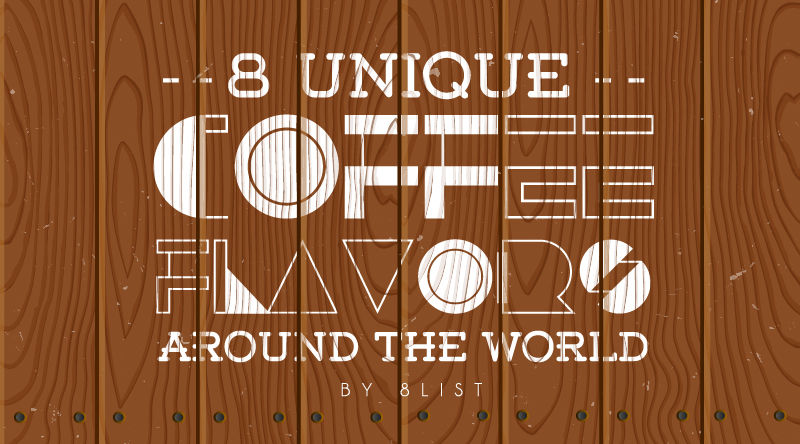 Christmas is the time for cafes to showcase their new and seasonal coffee flavors. Most of you may have already heard of the usual suspects like peppermint, matcha, toffee, and gingerbread, so for this feature, we'll focus on the ones you may have probably not heard of before.
Here are 8 unique coffee flavors around the world that you could add on your coffee bucket list. Hacks are inluded, so you can make them at home! 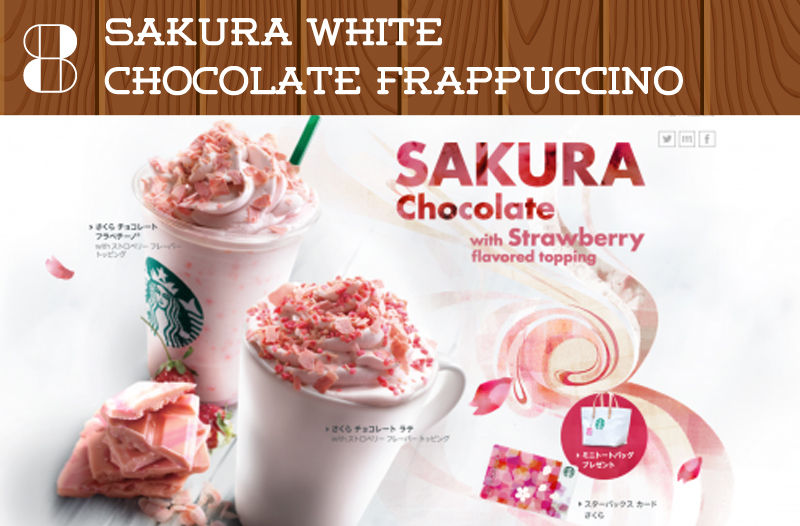 Via brandeating.com
Japan is known for their sakura or cherry blossoms, those beautiful flowers that bloom in the Spring. During this season, Starbucks Japan comes out with a Sakura White Chocolate Frappuccino with strawberry topping. The colors are pretty spot on!
Get the hack here. 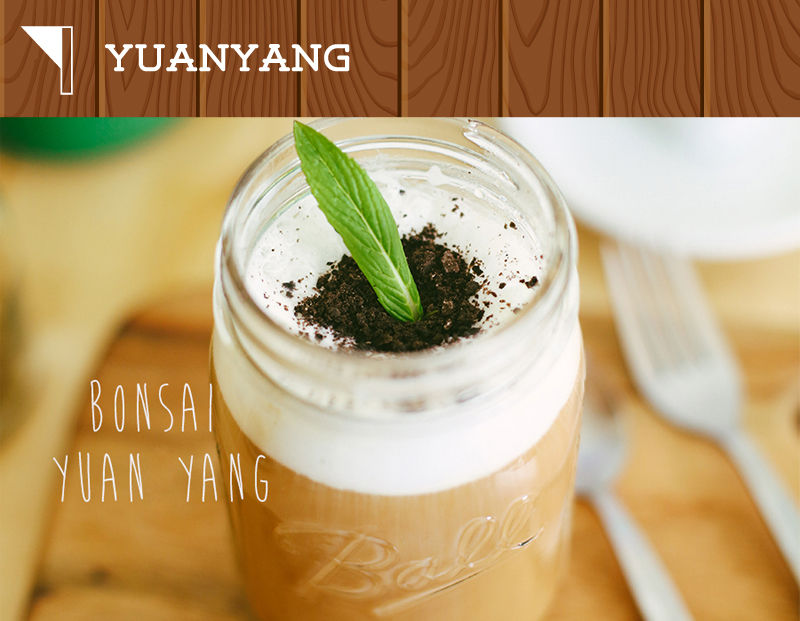 Via lcsd.gov.hk
Yuanyang is a kind of duck, but don’t worry, there are no members of the bird family in this coffee. The name "yuanyang" symbolizes conjugal love, where the male and female couple appear in pair and look very different from each other. The drink is named as such because it connotes how well two very different things--in this case, black tea with milk and coffee--work so well together.
Click here for the recipe. 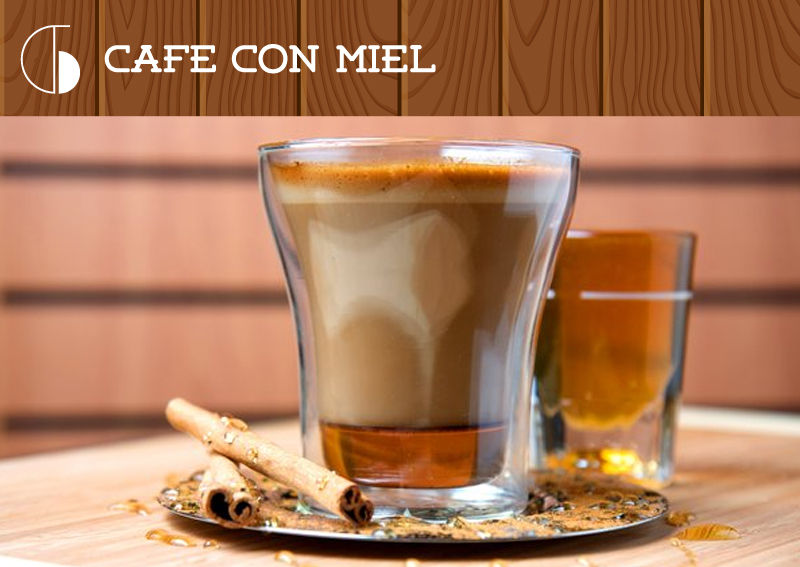 Via ninecoffee.com
The Spaniards’ Cafe con Miel is s a sweetly warm espresso drink made with honey, milk and a dash of cinnamon on top. Many say that it is a liquid version of a graham crackers with honey, steamed milk and coffee--a perfect dessert after a meal!
Get the hack here. 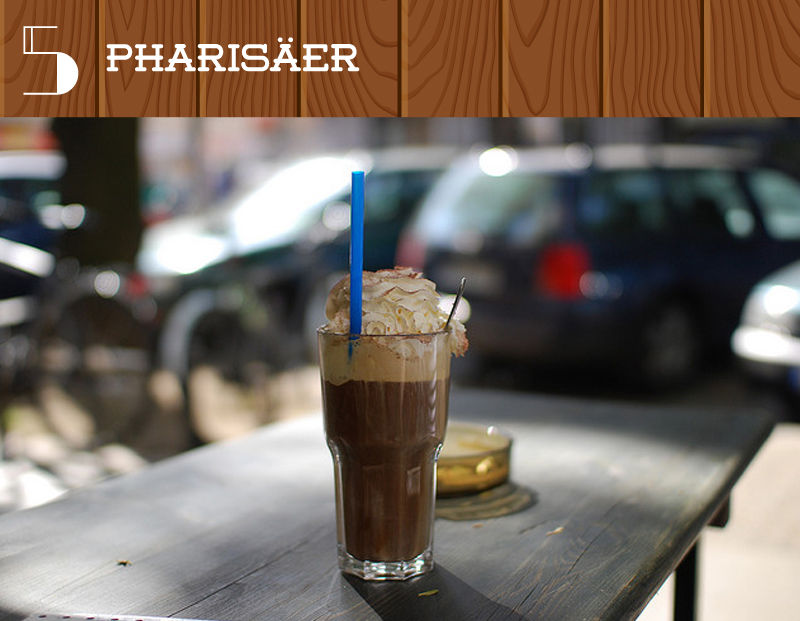 Via wallstcheatsheet.com
This drink from Germany consists of black coffee, two shots of rum, one cube of sugar, a topping of whipped cream. There will probably be a lot of smiles and good vibes after consumption!
Get the hack here. 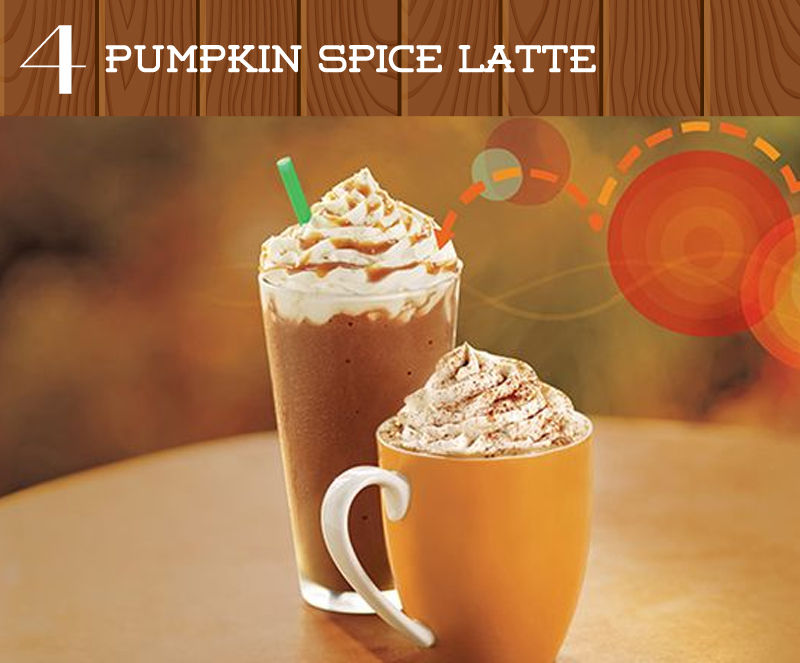 Via cincinnati.com
Starbucks' Pumpkin Spice Latte is only around during the Fall, and is reportedly one of the coffee chain’s biggest seasonal beverages. This whipped cream-topped drink is a rich concoction of cinnamon, clove, and nutmeg, real pumpkin pie spices--or at least this is what the description says (some believe that the chain refuses to disclose the drink's real ingredients).
Learn how to make the homemade version here. 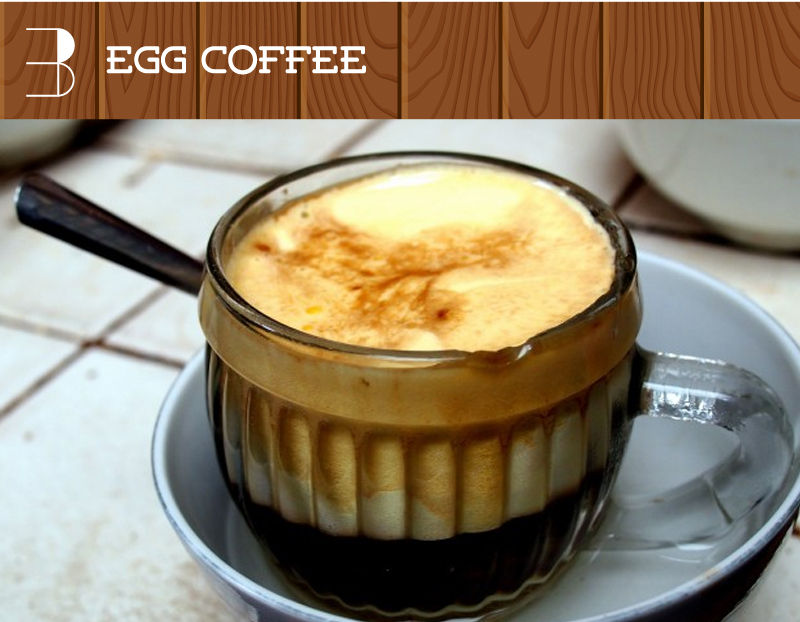 Via legalnomads.com
Vietnam is known for their coffee with condensed milk. However, there is another coffee combo that is a hit among locals and tourists alike. It's their coffee with egg, which is more popular in places such as Hanoi and Hoi An. While the coffee (mix Vietnamese coffee and espresso) is brewing, the egg is prepared. The egg yolk is whipped, a tablespoon of sugar is added, and then whipped again. Condensed milk is added to the egg mixture and once the coffee is ready, you add it all together and mix before drinking. Protein and caffeine for breakfast!
Make your own version based on this recipe! 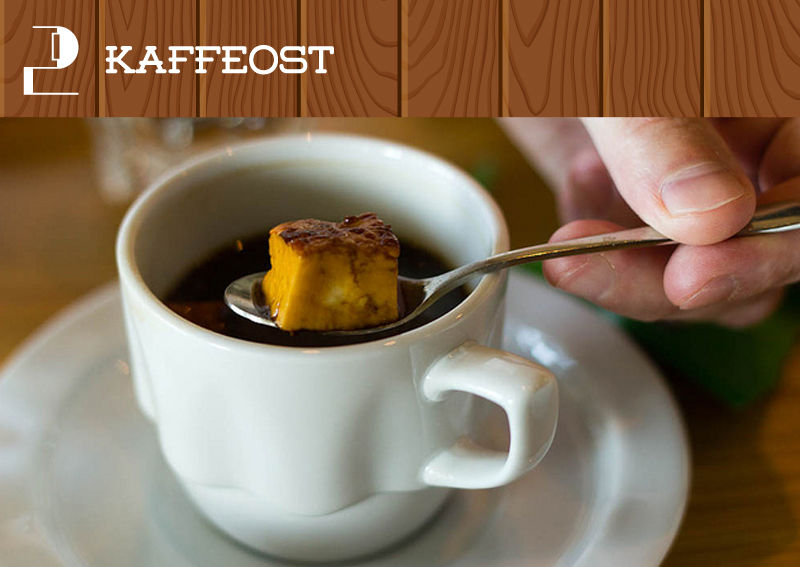 Via bincangkopi.com
Coffee and cheese may seem like a weird combination but in this case, they actually work! Kaffeost--or coffee cheese--is prepared by adding chunks of cheese into a cup of black coffee. After the cheese absorbs the coffee, you can eat it with a spoon, and drink the rest of the beverage!
Find the hack here! 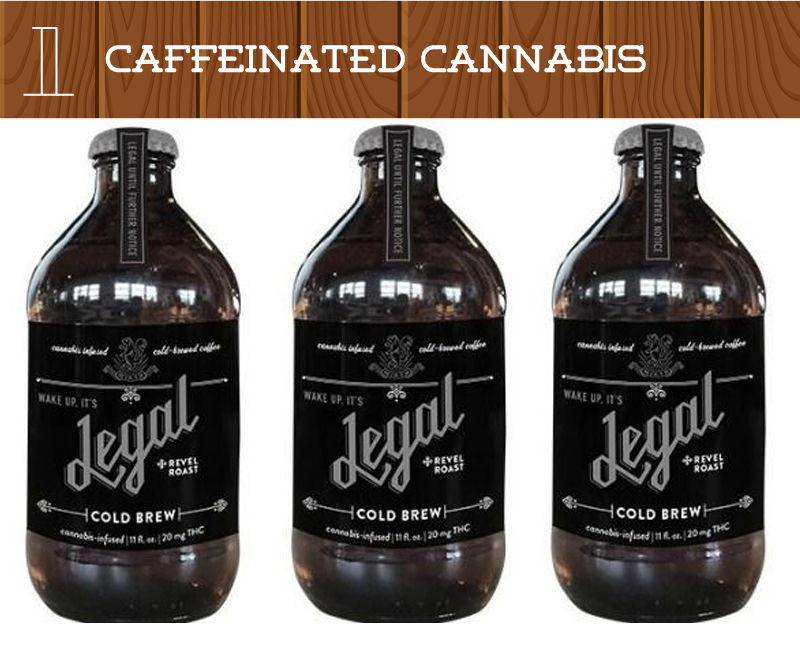 Via trendhunter.com
A small brewing company in Seattle has given "wake and bake" a whole new meaning. The product, called Legal, is iced coffee containing 20-milligram dosage of THC. It promises to wake you up and calm you down at the same time.
The brew is very creative, but don't try unless you're in Seattle or other places where recreational marijuana use is allowed (it was decriminalized in Washington State in 2012). So, no recipe for this one, folks! Weed is still illegal in the Philippines.
What are your favorite coffee flavors? Share them in the Comments Section below!