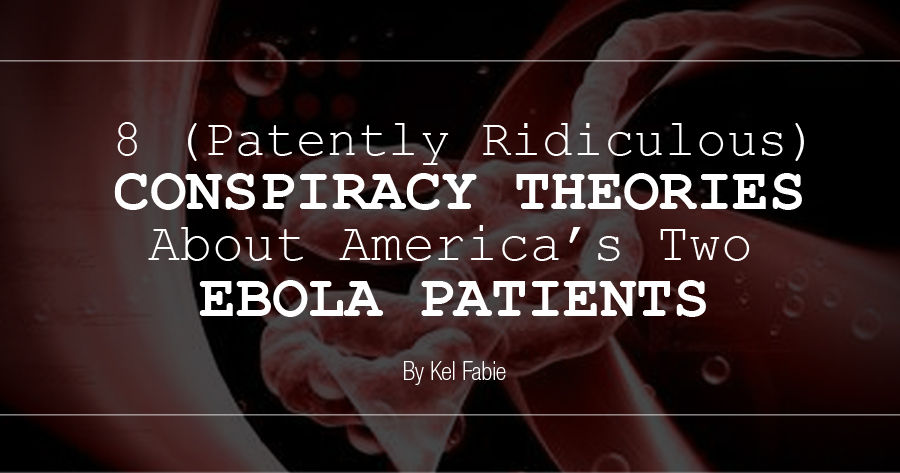 Recently, America flew in two Americans infected with the dreaded Ebola virus. As you may be aware of, Ebola isa deadly disease that manifests itself through fever, sore throat, muscle pains, and headaches. This is then followed b vomiting, nausea, and diarrhea, and then the internal bleeding begins. It has a high mortality rate, because depending on treatment, 50% to 90% of those afflicted with Ebola don’t make it.
At least, that’s what the media would have you believe. According to people smarter than me who happen to wear tinfoil hats on the daily, there is far more to this than meets the eye. Like batshit insanity, I guess, but that’s what tinfoil hat people are all about.

8. They need a strain of the virus to study to protect the country from biological warfare.

Via eyreinternational.wordpress.com
The Crazy: Biological warfare via Ebola? That’s the kind of stuff nightmares are made of!
The Disappointment:  Weaponizing Ebola not onlyhas yet to happen, but is insanely dangerous to attempt. A single screwup on the part of the attackers could turn the weapon right back against them.

7. They were deep cover spies in Africa. This was how they were exfiltrated. 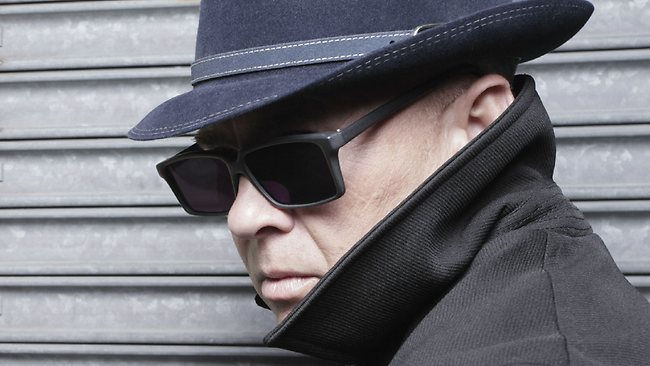 Via .news.com.au
The Crazy: The CIA must have been in on this, right? They probably had some spies in Africa!
The Disappointment: Given the clear lack of success Kony 2012 resulted in, if these people were spies, they were pretty useless ones.

6. They went to Africa to purge any evidence that Obama was actually born in Kenya, not in America. 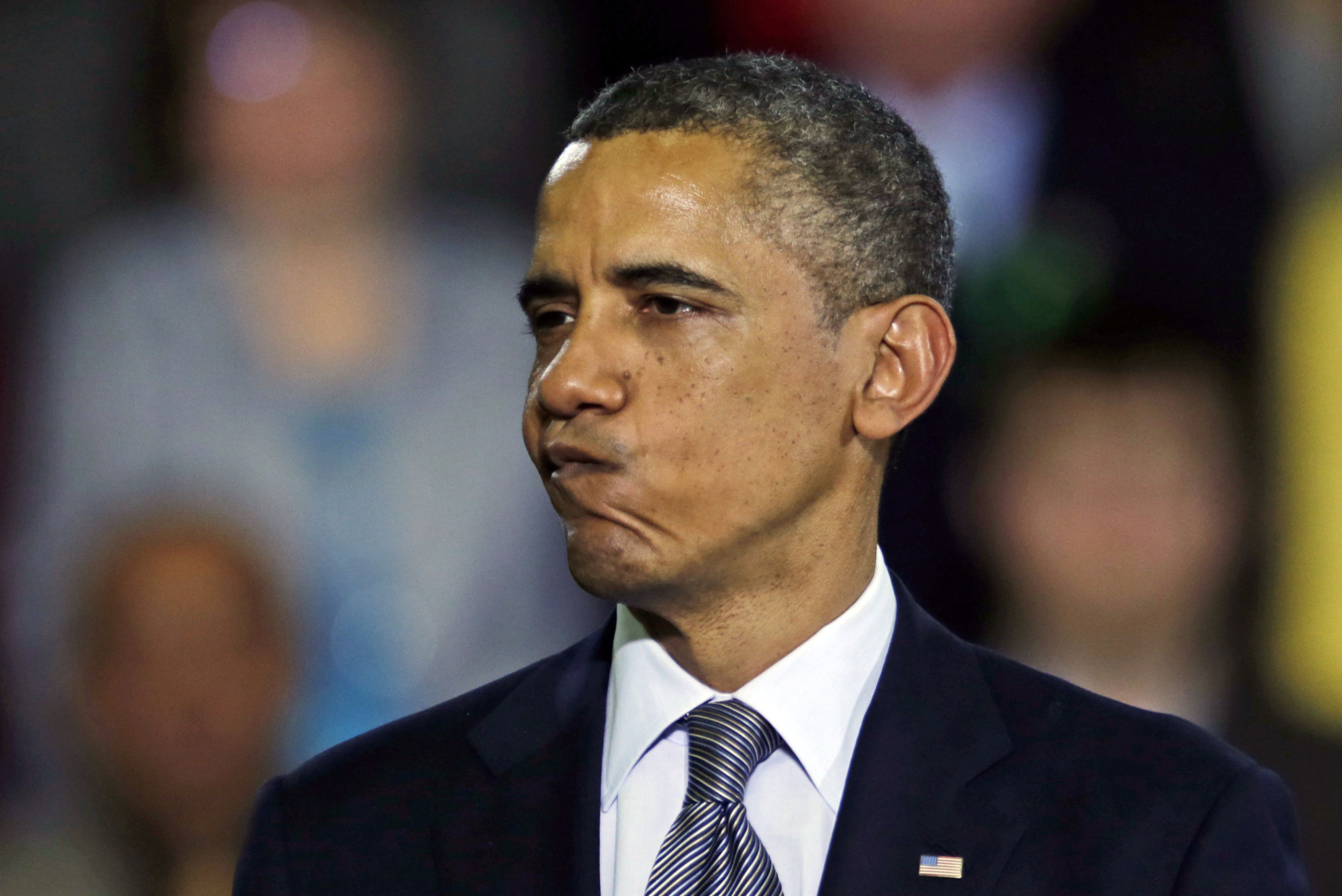 Via washingtontimes.com
The Crazy: They’re trying to hide any proof that Obama should never have been president because he was really born in Kenya!
The Disappointment: Not only is Obama’s birth certificateright there for anyone with a pair of eyes and a modicum of common sense (And yet there are hardly any blind birther conspiracy theorists as opposed to birthers who clearly lack common sense. Hrmmmm.), it really wouldn’t change anything at this point, what with only two more years to his term remaining.

5. They actually had Elvis Presley and Michael Jackson with them. Leaving those two in Africa assures they will live the rest of their lives in total anonymity. 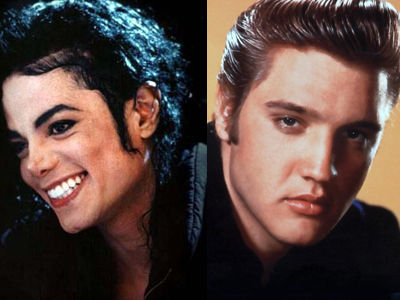 Via businessinsider.com
The Crazy: Michael Jackson and Elvis. Still alive! After all, going in hiding in another country despite being world-famous totally worked for Bruce Wayne in “The Dark Knight Rises,” right?
The Disappointment: At 79 years of age if he were still alive, it’s not like Elvis would have much in the tank left to perform for his legions of adoring fans. And if Michael Jackson’s last album before he passed on were any indication, the only time people cared about him again was when he actually died, so there’s that, too. And yeah, they’re both pretty much dead, complete withautopsypictures.

4. They are the last remaining links to incontrovertible proof of how the government faked the moon landing. 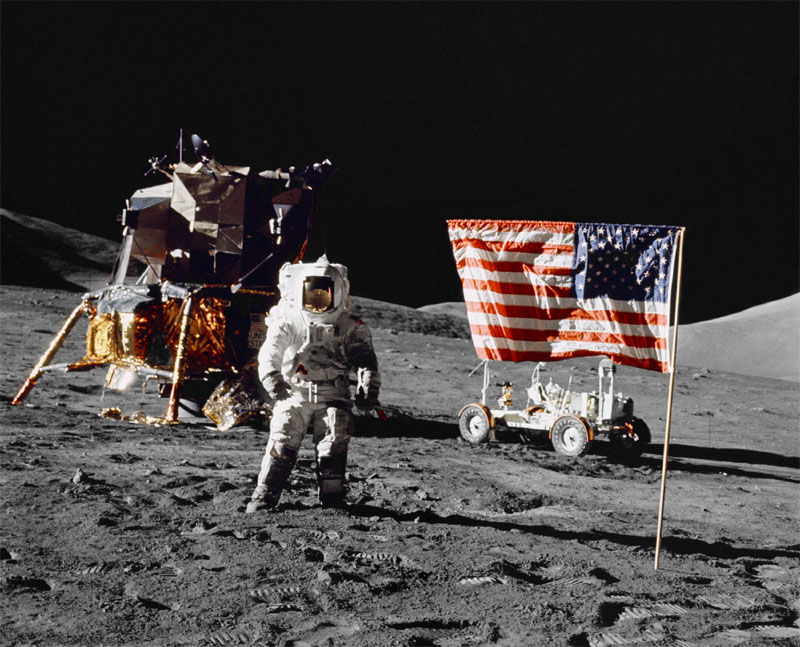 Via indiereader.com
The Crazy: People still believe the moon landing was faked. Seriously?!?
The Disappointment: If it weren’t true, so what? We’ve been farther and elsewhere by now. How is this a big deal and why should it be one? 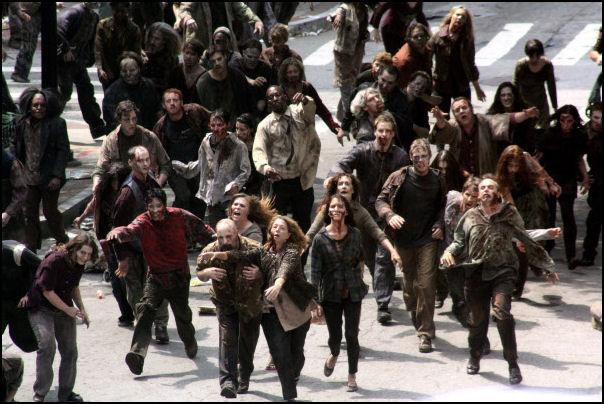 Via running.competitor.com
The Crazy: It must have been an inside job! These so-called patients must have been the real ones behind 9/11, and now, the US government will bring them to justice!
The Disappointment: George Bush’s government was marked by ineptitude and incompetence, and you seriously believe they magically became so well-oiled a machine to pull 9/11 off and foist it on Osama afterwards?What have you been smoking?

2. They are high-ranking members of the Illuminati. 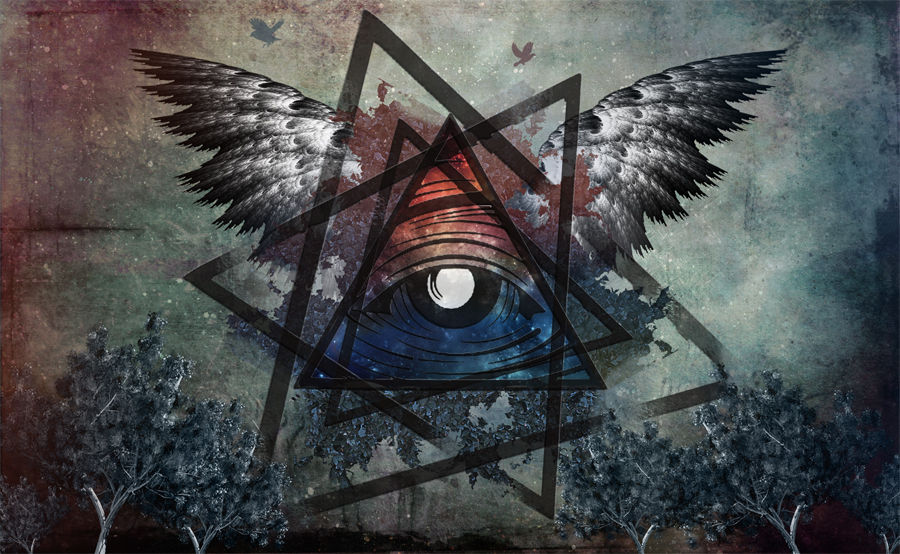 Via wallpapertrade.com
The Crazy: Surely, they are here to take over because after the split between Beyonce and Jay-Z (who are totally Illuminati, you guys!), these two people will be stepping up to take their place.
The Disappointment: Wait. Beyonce and Jay-Z split up? That’s really disappointing.

1. They’re not Ebola patients. Say it with me, they’re… 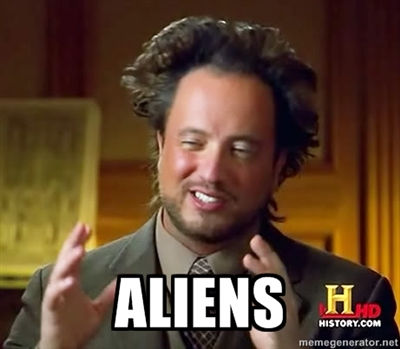 Via imgur.com
The Crazy: ALIENS!
The Disappointment: ALIENS.