8 Cute Animals (That Can Kill You) 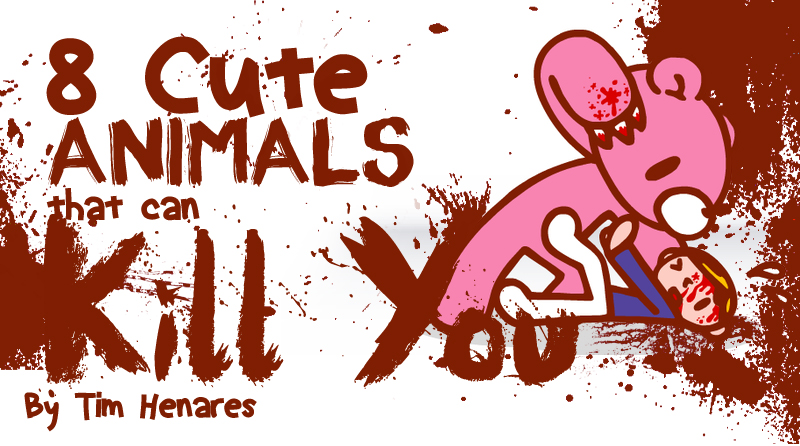 We all love cute animals, and if the internet is any indication, we especially love cats. But we all know that no matter how cute our feline friends are, they have a fierce side to them, what with their razor-sharp claws, and spined dongs.
Here are 8 other animals we probably find adorable, yet to nearly nobody's surprise, trying to cuddle any of these animals could very well be the last thing you would ever do.

Via mnn.com, pageslap.wordpress.com
Awwwww: It's a seal! Seals are cute! Have you seen them do awesome tricks in Ocean Park yet?
Awwwww... My God! All those dolphin and seal shows in theme parks may give us a false sense of familiarity with leopard seals, but as cute as they may look, not only does their size mean they can easily maim a human being with little effort, leopard seals have been known to attack humans with little to no provocation, including dragging a snorkeling biologist woman underwater to her death.
And don't think dolphins are that much better: they're actually one of the few animal species known to man who kill or attack other animals purely for “fun” instead of for food or for self-defense. Yeah, dolphins and the leopard seal are grade-A assholes.

Via hdimages.mobi, forums.penny-arcade.com
Awwwww: It looks like an ostrich, or maybe an oversized turkey! And those are cute, right?
Awwwww.... My God! No, wait. Ostriches and turkeys attack humans with regularity? And the cassowary has sharp talons capable of disemboweling anyone at a moment's notice? No wonder even Batman himself had trouble with this bird.

Via pinterest.com, chimptrainersdaughter.blogspot.com
Awwwww: They're smart and they even think they're people, wearing those clothes and riding those unicycles and all that.
Awwwww.... My God! While chimps are definitely smart and adorable, they can easily go apeshit on you, which kind of puts the expression “apeshit” in perspective now, doesn't it? Think about it: they can scratch you, fling poo at you, and bite you, and if you're especially unlucky, as the previous link has proven, possibly even bite your face off.
Chimps are intelligent. But they're also ridiculously unpredictable. 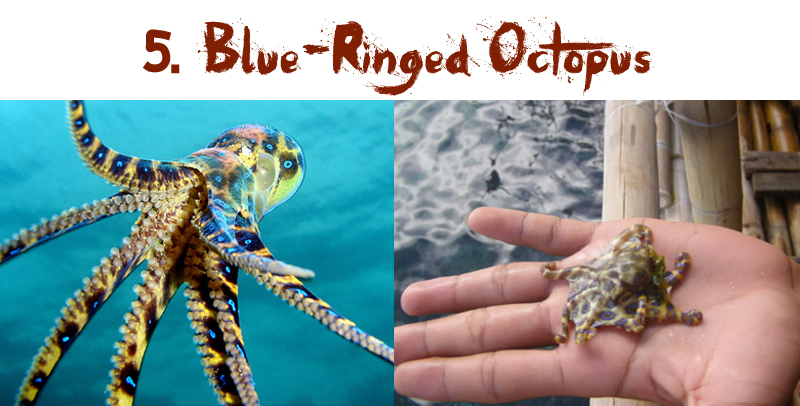 Via bioweb.uwlax.edu, logsoku.com
Awwwww: It's so tiny! It's like only five inches, and that's pretty tiny, right? (Sorry, gentlemen. It really is tiny.)
Awwwww... My God! Despite its small size, its bite contains a highly toxic venom that is not only potentially fatal to humans, but currently has no known antivenom. Essentially, if you get bitten by this little critter, expect to die a horrible death unless it didn't bite you enough.

Via strangefeed.com, icanhas.cheezburger.com
Awwwww: Hey! It looks like our tarsier, and we all know how relatively harmless the Philippine tarsier is, since it's more likely to die of a heart attack from being frightened by us than finding the gumption to maim us in retaliation for surprising it.
Awwwww... My God! But that's the tarsier. The Slow Loris, on the other hand, is one of the only poisonous mammals in the world. Its venom has been known to cause death by anaphylactic shock, and if you're being particularly stupid, you're probably too busy trying to give it a hug to realize you're already dead.

Via badassoftheweek.com, wildanimalfightclub.com
Awwwww: It looks so adorable and harmless! I mean, just look at that face. That is a face that could not harm a fly!
Awwwww... My God! It may not have a face that could harm a fly, but it could definitely harm everything else. Honey Badgers have been known to fight everything from King Cobras, to children, to freaking lions, because it likes giving out damns and pain, but it ran out of damns to give a looooong time ago.
It also doesn't help that it usually is a carrier for rabies, so even adult humans would  have problems dealing with a honey badger. 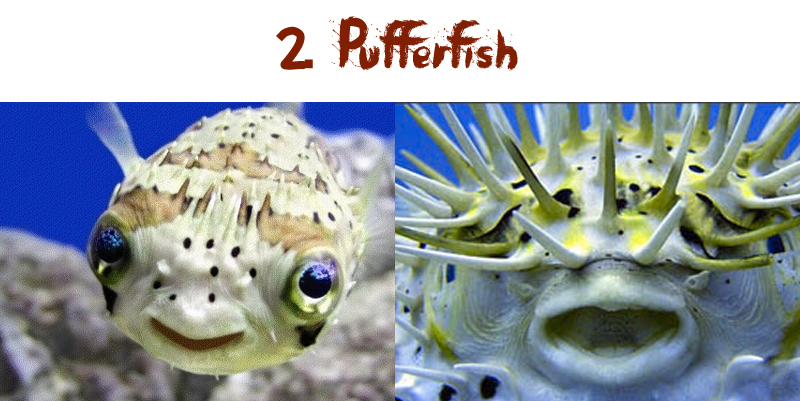 Via tumblr.com, kixtv.co.uk
Awwwww: Look at those cheeks! Regardless of the spikes, don't you just wanna pinch 'em? Wheeee!
Awwwww... My God! Wait. Don't do that. The Pufferfish is the second most poisonous vertebrate in the world, next only to the golden poison frog, which is decidedly anything but cute. It's a bit insane that the pufferfish is considered a delicacy in Japan, where at best, ingesting this highly toxic fish would result in some numbing of your mouth. At best. We all know what happens if you don't get the best-case scenario. 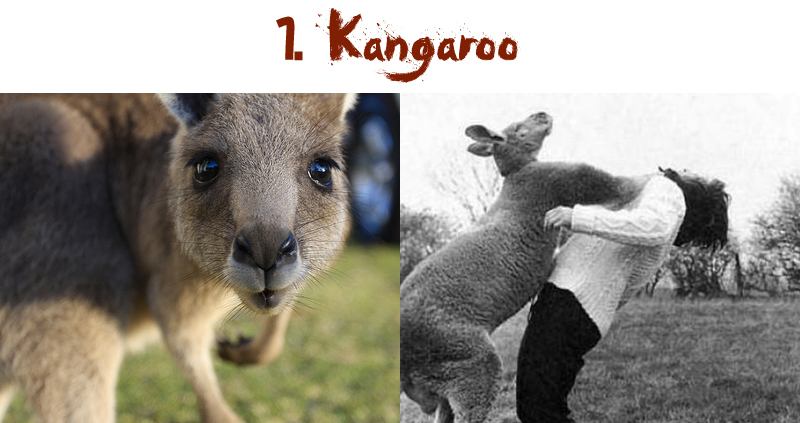 Via coolblackppt.com, gotsmile.net
Awwwww: Hey there, mate! It's the unofficial mascot of Australia, and it's just hopping around there, minding it's own business. But it's just so cuddly!
Awwww... My God! Out of all the cute animals here, the kangaroo is one of the most underestimated ones because people still insist on approaching them and are genuinely shocked when they get kicked in the face with force comparable to a full-on kick from a professional MMA fighter – except concentrated in a smaller surface area.
They're generally docile, being vegetarians and all. But that's just what they want you to think as they lull you into a false sense of security to do this to you.