I Can Buy You, Your Friends, and this Ocean: The 8 Faces (And Fins) of Dyesebel

Mars Ravelo’s beloved mermaid tale has certainly withstood the test of time, having been the most popular (arguably) non-superhero komiks character since the character was introduced in 1952. She has taken on so many different character interpretations, but the core, for the most part, has always remained the same: a mermaid who falls in love with a human, and longs to be “part of that world,” while totally not having a name that rhymes with “Ariel.” Not exactly an amazing blow for female empowerment or originality, but it is what it is.

In the past six decades of her existence, multiple actresses have played the coveted role, and in 2014, ABS-CBN returns Dyesebel to prominence with a very popular choice for the beloved mermaid (see #1 if you still don’t know who it is). Here they are, and what you ought to know about them... 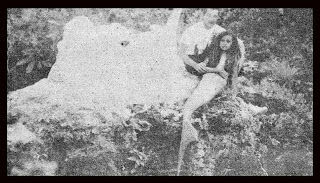 Via pelikulaatbp.blogspot.com
[buffer by="15px"]
The first movie version of "Dyesebel" came merely a year after the original komiks came out. If you thought that Filipino film productions are so rushed now compared to before, then you might be surprised to find out this isn’t anything new at all. The legendary Edna Luna played Dyesebel first, and she even reprised her role in the 1964 sequel, “Anak Ni Dyesebel,” where a new mermaid character, Alona, was introduced.

Defining Characteristic: Edna Luna was the first, and nobody can ever take that away from her.

Why Wikipedia insists that Ruby Abucot played the role in 1964, I will never understand. 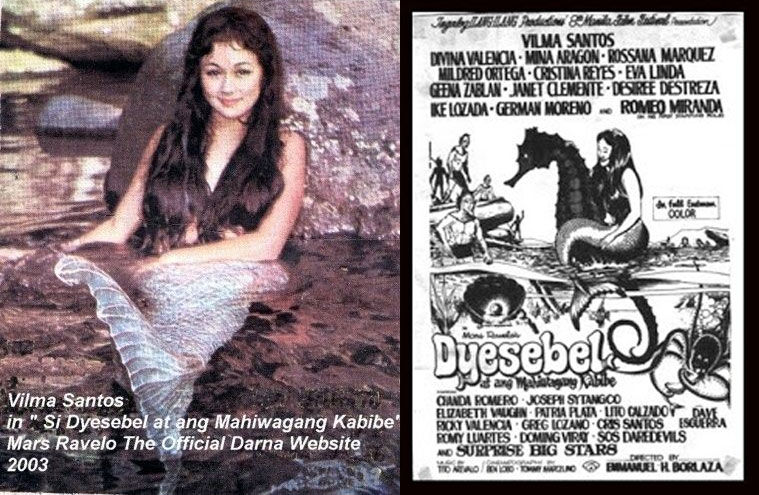 Proving that remakes were always a thing in cinema, in two decades, someone decided to reboot Dyesebel in “Dyesebel at ang Mahiwagang Kabibe,” this time staying closer to Mars Ravelo’s fantasy-adventure roots. With Vilma Santos playing the lead role, the movie emphasized action-fantasy and took a turn for the super-heroic. This makes sense, seeing as Vilma Santos also played Mars Ravelo’s “Darna.”

Defining Characteristic: Vilma Santos empowered Dyesebel as a character possibly more than anyone else ever has. 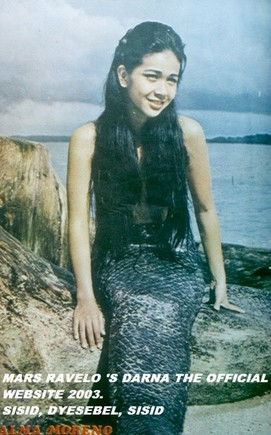 If you thought Spider-Man was rebooted too soon a mere 10 years after the first one came out, then you might be shocked to find out that merely five years after the Dyesebel reboot that featured Vilma Santos, they tried it again with “Sisid, Dyesebel, Sisid,” featuring Alma Moreno, and some unexpected twists on what people have come to accept as canon for Dyesebel.

Defining Characteristic: Alma Moreno got a lot of help by being surrounded by arguably the best supporting cast one could ask for. The film’s antagonist was played by the one and only primera kontrabida, the late Bella Flores. 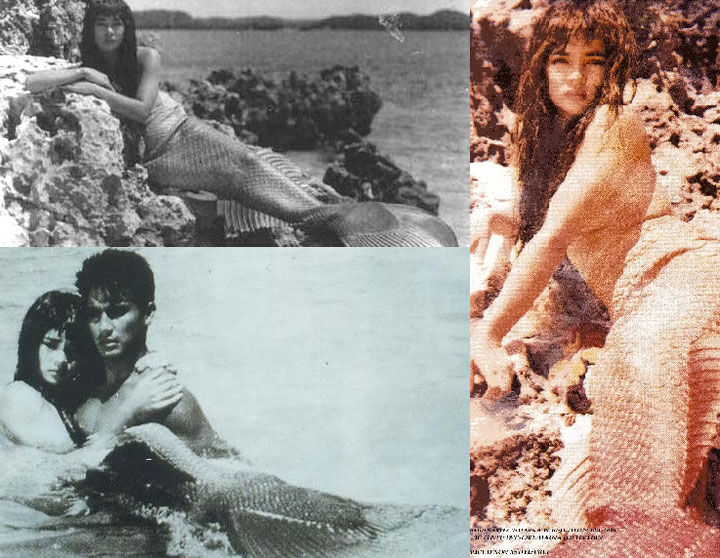 Twelve years after Alma Moreno, what ended up becoming the defining interpretation of Dyesebel came to be as the lovely Alice Dixson played the titular role, and took the film into a dramatic turn, rather than fantasy fare. Breaking from tradition and making a human woman the villain instead of a sea witch was also a nice touch.

Defining Characteristic: The very well-acted confrontation scene between Alice and Nadia Montenegro, where the latter revealed Dyesebel’s secret life as a mermaid. 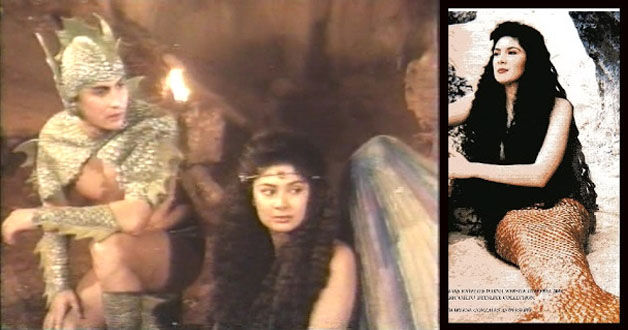 Lackluster in every way, this was mostly a cash-in on the then white-hot popularity of Ms. Charlene Gonzales, who was still basking in the afterglow of her post-1994 Ms. Universe top 5 stint.

Defining Characteristic: Charlene would end up being a much better performer than this, but to say that this was the most underwhelming Dyesebel of the lot would be putting it nicely. 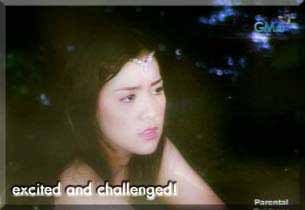 Featured only in a cameo, Ara Mina played Dyesebel in "Darna," which was the Angel Locsin vehicle that made her a bonafide superstar.

Defining Characteristic: She’s the only Dyesebel to have shared screen time with Darna, Captain Barbell, or Lastikman. 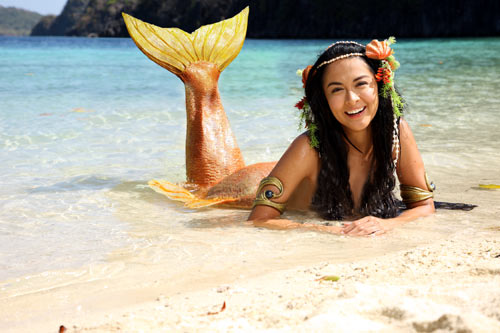 It took another dozen years after Charlene Gonzales before Dyesebel was rebooted, this time, for television. Marian Rivera dove (heh) into the role with much gusto, and as usual, polarized the critics.

Defining Characteristic: Aside from the longest continued portrayal of Dyesebel by a single actress to date, this incarnation also brought about a lot of what-ifs. What if the lead role went to Rhian Ramos instead? What if Fredo was played by Dennis Trillo rather than Dingdong Dantes? 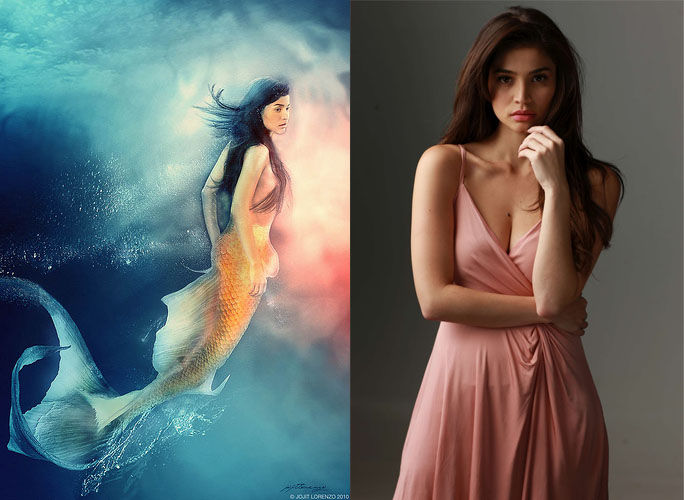 So here we are, six years after, with the ABS-CBN remake of this classic. Anne Curtis got the much coveted role, and tweeted it with little fanfare on her part. No word whether or not she celebrated winning the role in Prive, though.


Who's your favorite Dyesebel? What do you think about Anne Curtis bagging the role? Post your thoughts in the Comments Section below.