8 Little Everyday Things That Ruin Your Faith In Humanity 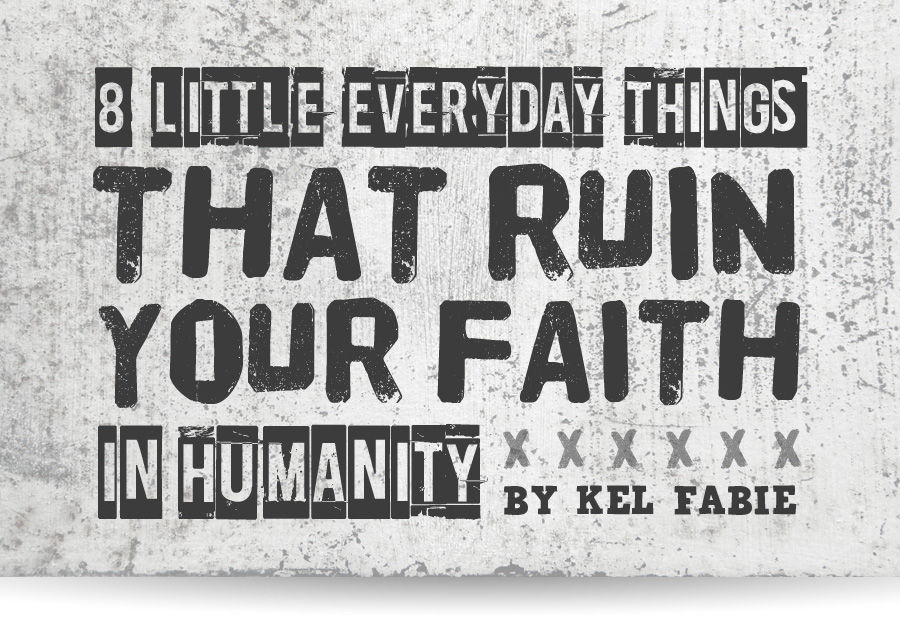 [dropcap letter="F"]or the most part, if you're not dodging gunfire right now and you're reading this in the comfort of your home, the office, or your tablet, it's easy to think that life is good. That's a great outlook to have, by all means!
Unfortunately, there are some everyday little annoyances that we've come to accept as part of life, and we hardly even put up a fight with it anymore. We're just too damn tired to bother. Don't think for a moment that this is exclusively a Pinoy thing, though: it's a problem for everyone.
Worst of all, any positivity we manage to muster up during the day quickly gets eroded by these 8. And this is why we can't have nice things. 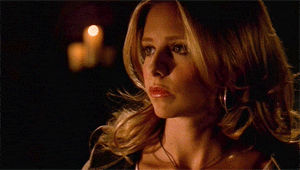 Via giphy.com
Here's a tip: the acronym “LOL” stands for “Laugh Out Loud.” Unless you're being ironic about it, you never say it in person to express amusement over something, unless you actually accompany it with loud laughter. Way to miss the point!

7. People who kick your seat in the cinemas. 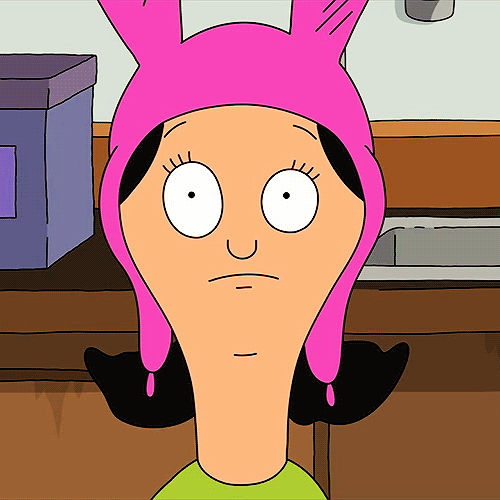 Via giphy.com
Apparently, just because Randy Santiago and John Estrada didn't mention this reprehensible behavior, it means that terrible persons just moved on to turning your seat into a target instead of not putting their phones on silent mode. There's just no hope, people! No hope. 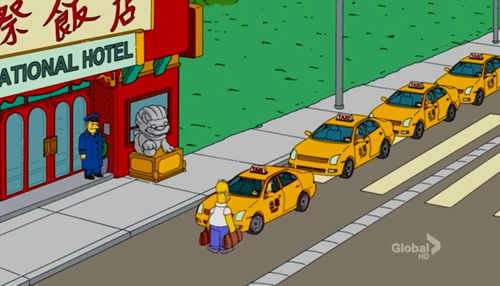 Via giphy.com
Here's a challenge: at 6PM on a Friday payday with a bit of rainfall, try getting a cab in Makati without resorting to GrabTaxi and offering an exorbitant tip. Each cab driver who refuses to let you on their cab whittles away your belief in anything good or just in this world.
I've once had the displeasure of waiting from 9PM to 2AM in Megamall for a cab because I made the mistake of going out on December 23.

5. People who assume everyone else not wearing a turban is Catholic. 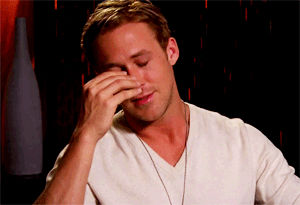 Via giphy.com
Wasn't it Gandhi who said “I like your Christ. I do not like your Christians. Your Christians are so unlike your Christ?” Well, have you ever realized how awkward it is when you meet a friend's mom and she casually asks you if you went to church, and she can barely hide her disappointment when you reveal that you're actually an atheist?
You don't even have to go that far: just look at the non-Catholic Christians who cringe whenever people wonder why they're not greeting “Mama Mary” a happy birthday on their Facebook timelines, as if doing that is somehow a measure of being a good Catholic. Here's a hint: just because the Philippines is a country made up of 80 to 90 percent Catholics doesn't mean everybody else is chopped liver. And that goes double for the government, who's supposed to respect non-Catholics just as much as Catholics, yet insist on setting aside some of our tax money for chapels and masses.
Nobody's saying you shouldn't practice your religion or let nobody know what you believe in, and let it guide how you go about your life. But the government is constitutionally not allowed to do that on behalf of all of us, okay?

Via giphy.com
I don't even understand how a woman could ask if the child she's carrying is really hers. I just don't. There's just something about people who do nothing but ask stupid questions that makes you wonder they're the reason why aliens have yet to establish contact with us, because they took one look at these people and concluded that intelligent life doesn't exist on this planet.

3. Friends who fool you into attending an MLM pitch. 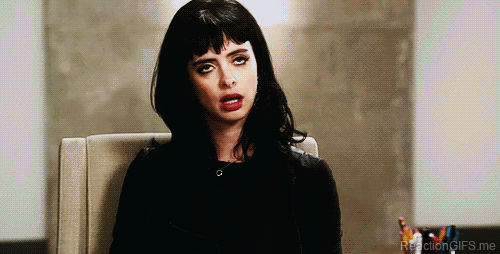 Via giphy.com
More often than not, these people quickly stop becoming friends once they pull this stunt on you. That they have to tell a bunch of lies and half-truths just to get us there only goes to show that deep down, they know that what they have to offer is not really worth our time.

2. People who cut in lines. 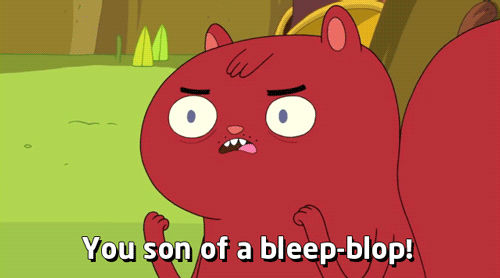 Via giphy.com
In relation to the cab drivers from hell, the last thing I will tolerate after waiting over an hour for a cab ride home is someone sneakily moving a bit ahead of me just so the cab will see him first.
It's called a line, you doofus. Now move to the back! 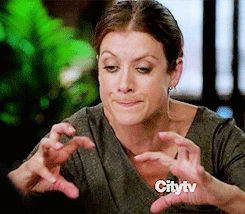 Via giphy.com
If I ever needed to ruin my day, all I need do is go to the comments section of YouTube or Yahoo. You have the self-righteous pricks, the concern trolls, the bigots, and the imbeciles all coming together, no matter how nice the article actually was.An actor beats his addictions and finally goes clean? He's a no-good has-been!Ara Mina is now a mom-to-be? Unmarried slut! Whore!A video about women empowerment? Go back in the kitchen, you spawn of the Illuminati!
I wonder exactly how many of these brave, brave souls are willing to repeat these words without the anonymity of the internet protecting them?