If you haven’t watched it yet, "The Walking Dead" is one of the stellar TV shows that has brought the concept of a supernatural post-apocalypse drama to mainstream attention and acclaim. Everybody’s heard of a vampire drama, but this is the progenitor of the zombie survival soap opera and how corpses come to life apparently have mass appeal.
Originally a comic by Robert Kirkman and Tony Moore, the success of the show has translated into a snowballed, multi-layered, and multimedia sensation. The debut of the excellently brutal  season 5 premier episode “No Sanctuary” has had Fox International Channels (AMC’s worldwide distributor) over the moon.
Take a look at an excerpt from their beaming press release:
As in the US, The Walking Dead continues to break records across FIC’s territories and has more than tripled its numbers on FOX since its launch. The series has been so popular with viewers and performed well in all countries that FIC recently announced that The Walking Dead will be returning for a sixth season.
This order for a sixth season of the global hit series even before the premiere of Season 5 shows how much FIC believes in the universal appeal and growing fan base of The Walking Dead. For season six of the series, Scott M. Gimple will return as its showrunner and executive producer along with executive producers Robert Kirkman, Gale Anne Hurd, David Alpert, Greg Nicotero and Tom Luse.
AMC, which holds the rights to the series in the US, also recently announced that it has ordered a pilot for a potential companion series to The Walking Dead, based on a new story and new characters from Robert Kirkman.
Your take away from that should be as follows: “Season 6” and “pilot for a potential companion series.” Oh, how sweet are spin-offs?
Fans may already know most of these facts, but to prep those of you who are just getting into the series and to whet your appetite for the rest of season 5, here’s some trivia about zombies, corpse-killing, and the cast and crew of TWD. 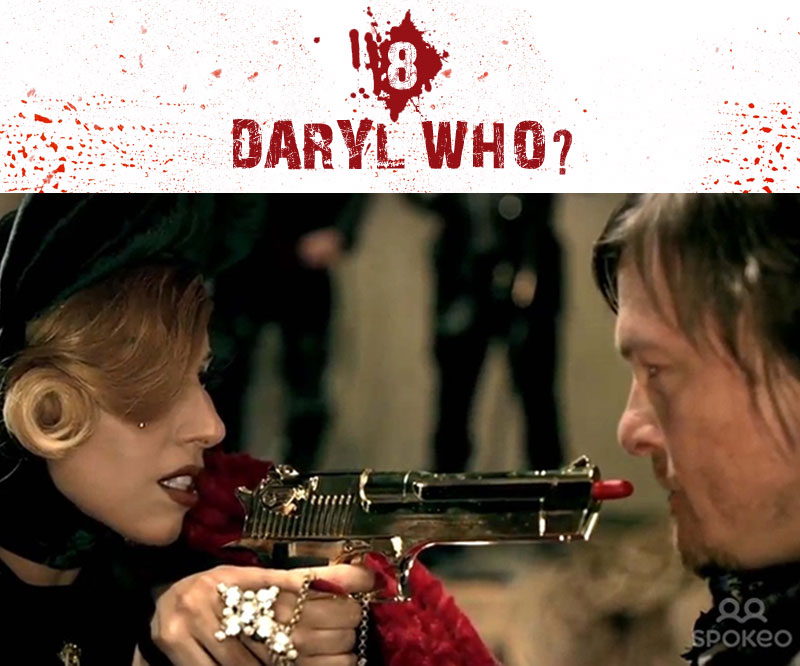 Daryl, played by the now popular with the ladies and all around, crossbow-toting bad ass Norman Reedus, isn’t in the original comic at all. But he was in a Lady Gaga music vid. 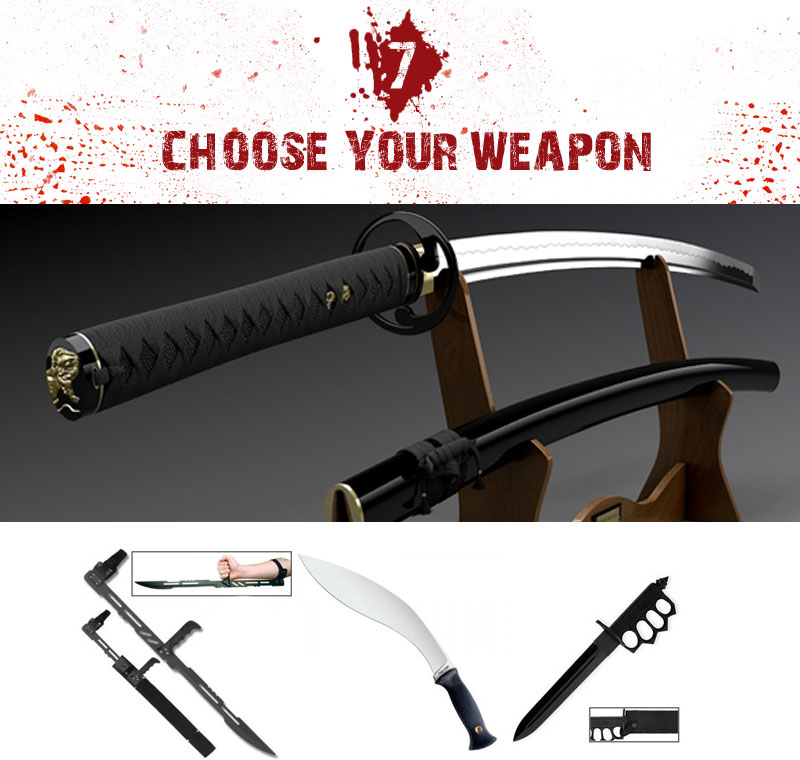 Turns out, the most user-friendly zombie defense melee weapon isn’t the katana (the bell curve for learning is pretty steep), it’s a tie between the machete and the axe. So say the experts at Zombie Research. 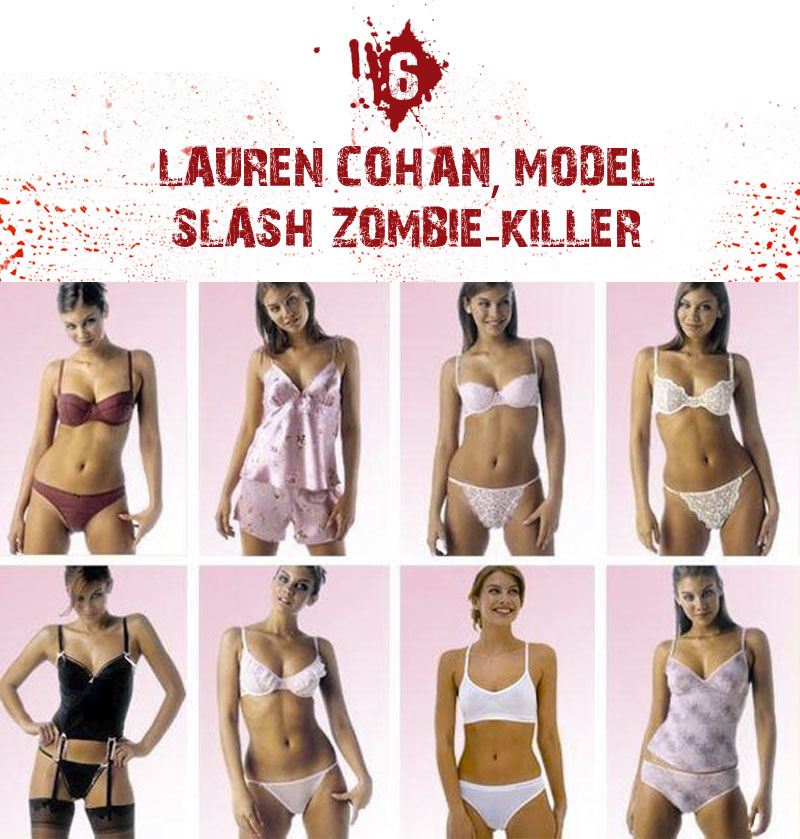 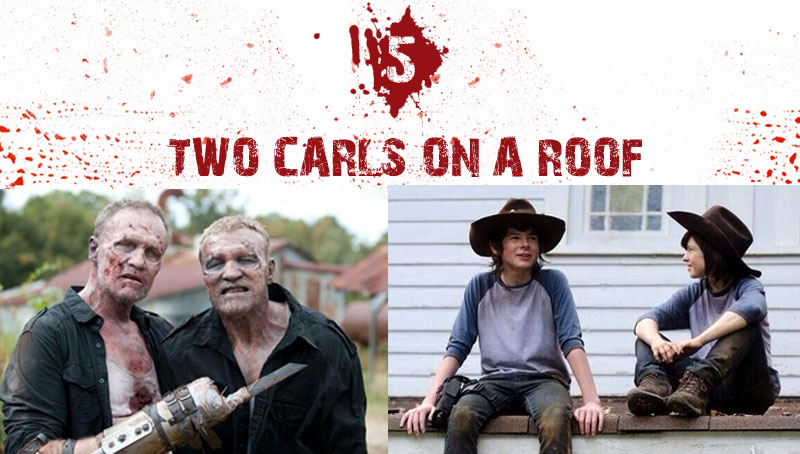 Stunt doubles are a must for this show. Here’s Merle Dixon’s zombie double. And Carl Grimes’s is actually a 31-year-old woman. Her name’s Ashley. 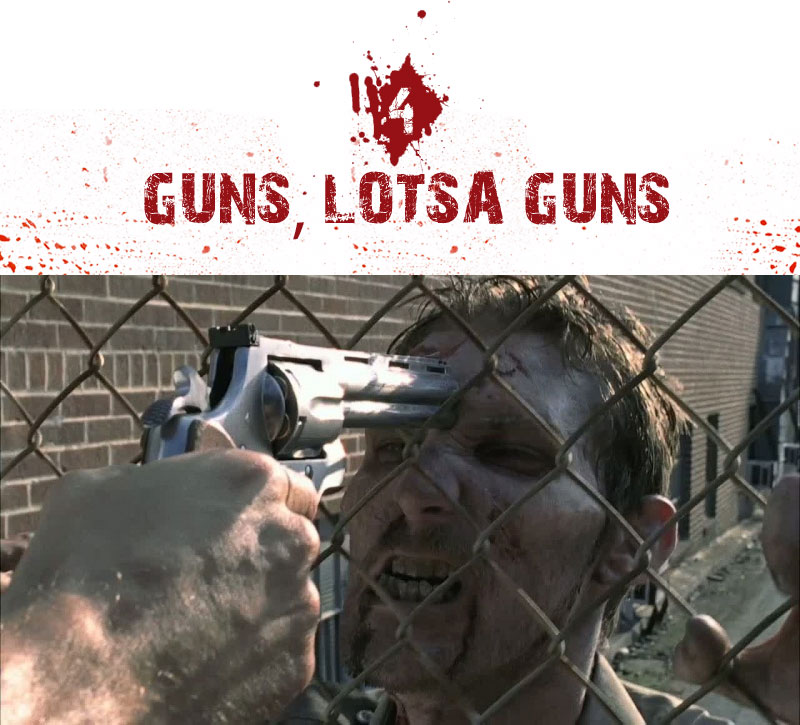 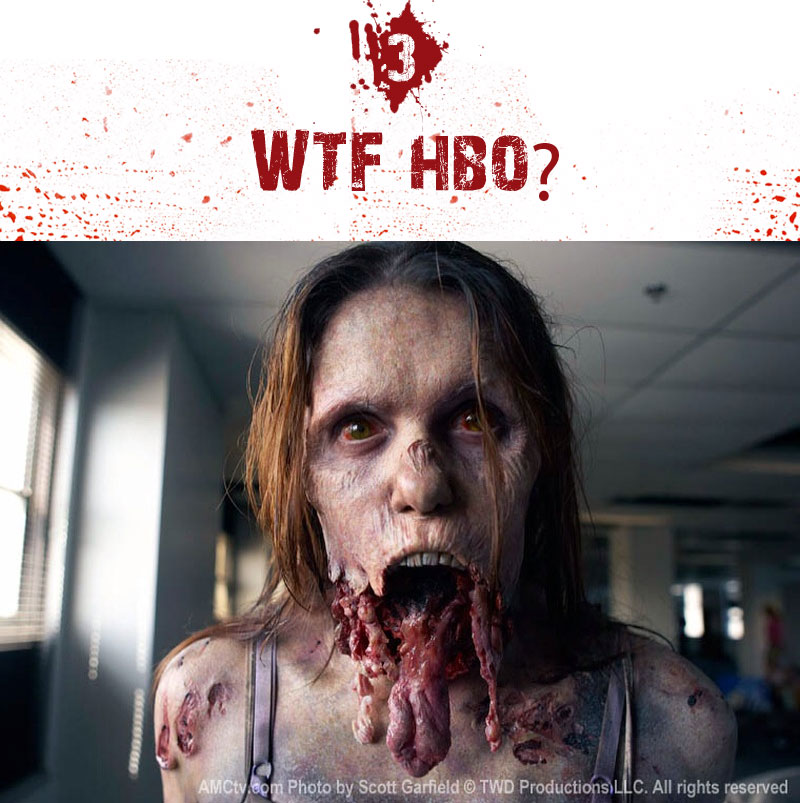 HBO passed on TWD before the creators went to AMC. They said it was likely too scary. What do you call Boardwalk Empire? Sometimes they fuck up. Idiots. 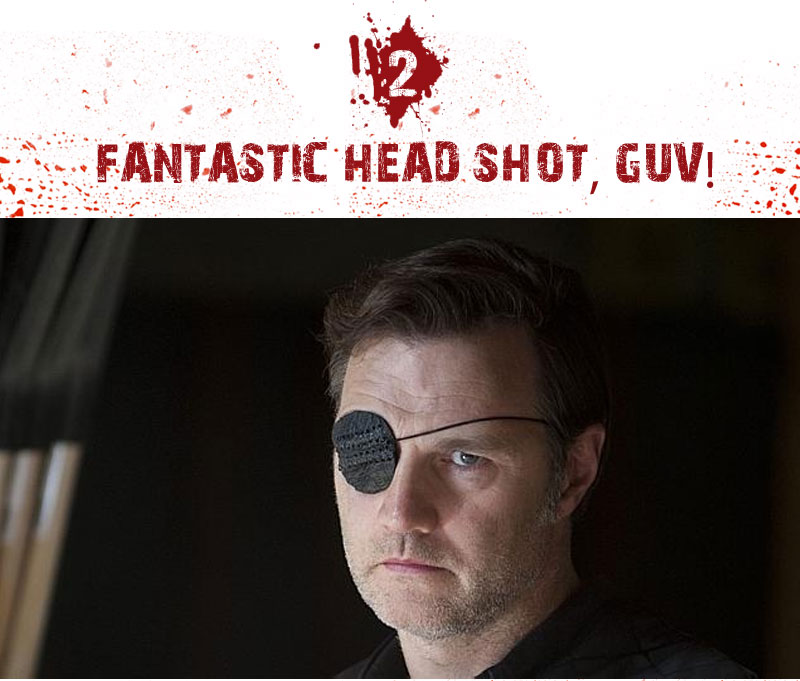 A lot of the main cast are British. Including Andrew Lincoln, Lauren Cohan, and David Morrissey aka The Governor.
Lauren Cohan on Conan: 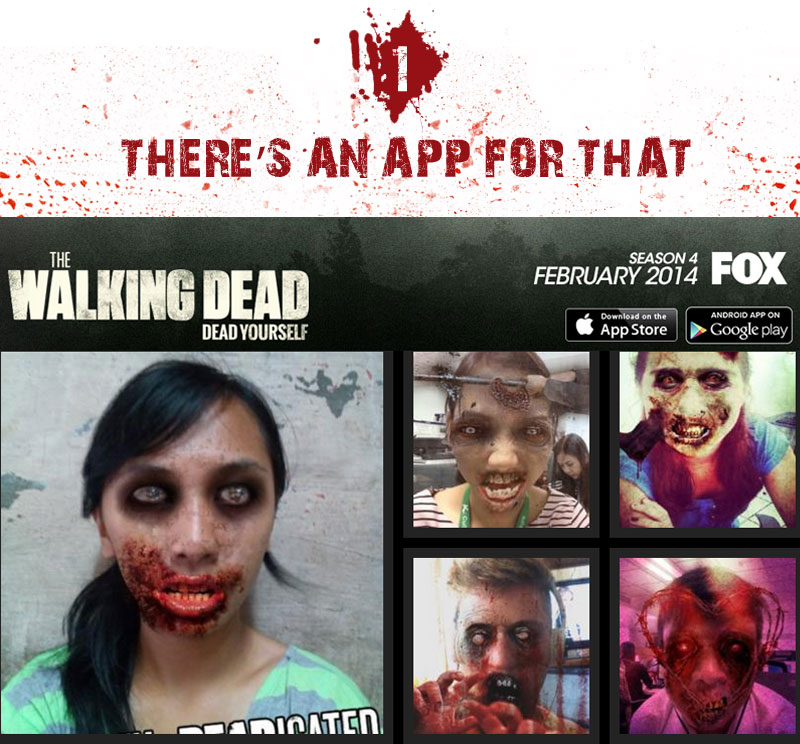 The Dead Yourself app has since garnered 4.8 million downloads in Fox International Channel territories (excluding the US and Canada), while global downloads have since reached 11.3 million. It actually looks pretty spiffy. A must for TWD hardcore fans. Available for download on iTunes and the Google Play store.

"The Walking Dead" airs every Monday at 11:35am parallel its US premiere as well as at 8:55pm for its primetime telecast on Fox.