[dropcap letter="S"]ome of the greatest (and by greatest, we mean horrifying) wars in history were fought over food, albeit nobody would ever outright say so in their declaration of war. If it makes sense to wage war over oil, food isn’t such a far-off idea.

Can food ever be subversive enough for one to get arrested simply for eating it? Well, we’ve had examples of illegal cuisine such as Cassa Marzu, but none have earned this kind of distinction yet. More often than not, the food becomes synonymous with revolution because it is the only thing the revolutionaries can afford to eat, sort of like manna during the times of Moses and Israel.

As recently as 2007, Mexico had a massive protest that stemmed from rising food prices, symbolized by the absurd prices their humble staple food, the tortilla, has reached. When the economy has gone down the drain to the point where the cheapest food people could get becomes anything but cheap, you can expect revolution to not be too far behind. 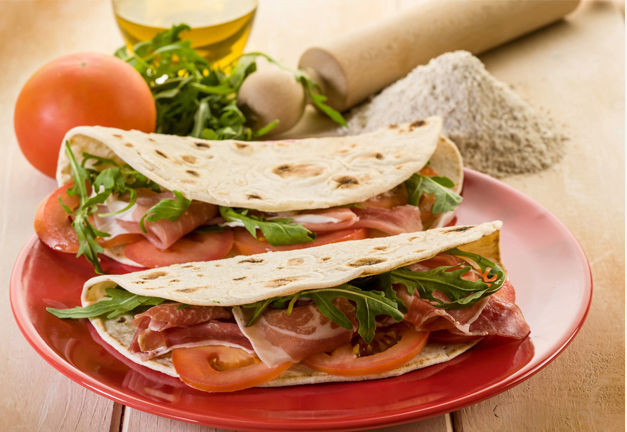 Often attributed to Marie Antoinette, the statement “let them eat cake” was supposedly the ultimate symbol of how out of touch the royal was with reality, much like Gwyneth Paltrow is with her $300-a-day recipes for the “average” American family. Cake has been associated with revolt in that this was apocryphally assumed to be a turning point that set the wheels in motion for the French Revolution. 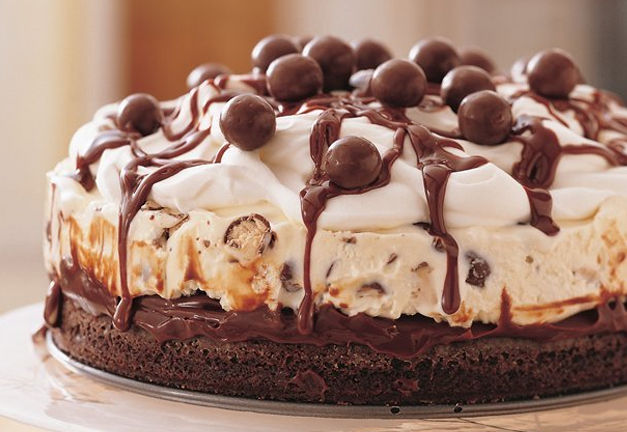 A peaceful revolution over salt was waged by none other than Mahatma Gandhi himself when he marched 240 miles over 24 days with supporters to protest the taxation of the British government on salt in India. Gandhi started from Sabarmati Ashram all the way to the sea coast village in Dandi, where he proceeded to produce salt with zero intention of paying any taxes to the British for doing so. Civil disobedience was never more bad-ass until Tibetan monks learned the art of self-immolation. 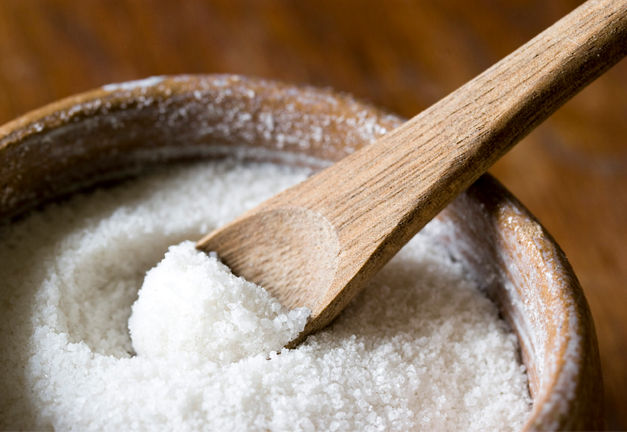 As perhaps a symbol of a middle finger to an overtly demanding customer, the traditional origin of the potato chip is that it was created after a chef attempted to cut potatoes as thin as possible, each time meeting disapproval from his customer, until, out of frustration, he cut them thinly and fried them to a crisp. The chef was then even more frustrated to find out that what was his passive-aggressive way of getting back at the customer was met by heartfelt approval by the latter. And what is a revolt, if not a figurative middle finger to those we do not see eye to eye with? 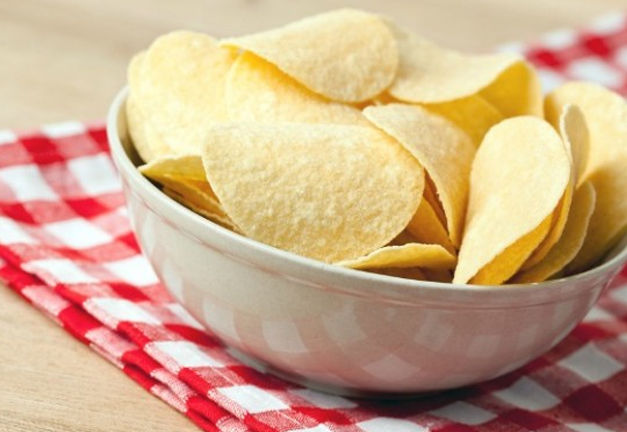 Just a month or so ago, 400 farmers went to an agrarian research institute in the Philippines to promptly destroy a quarter of an acre or so of Golden Rice: rice genetically modified to contain Beta Carotene.

Pardon me for saying so, but: What. The. Hell.

You will note that not one of the people decrying GMO’s in the entire article I linked to happens to be a scientist. What is it with this knee-jerk reaction against the acronym “GMO” that makes people drop all pretense at rationality in favour of destroying crops that people could have eaten instead?

When you consider that 25,000 people die of hunger each day, you begin to wonder exactly on whose side are these farmers on, really. They sure aren’t on the side trying to feed people. 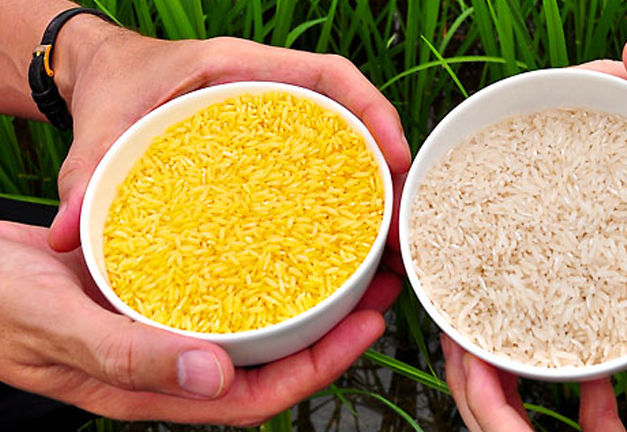 Like salt, tea has often been taxed exorbitantly by the British during its colonial times. The infamous Boston Tea Party, of course, symbolizes the revolutionary ties behind one of the most popular drinks in all of the world. Similar revolts have been fought over coffee, and most recently, coffee has also been associated with the Egyptian revolution. 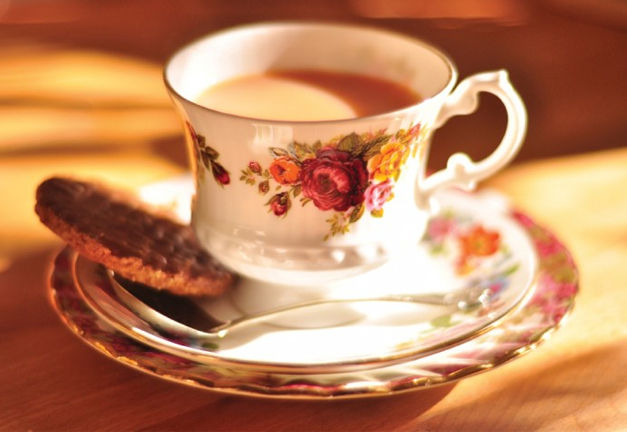 Probably exclusive to the Filipino culture since at least the 1980s, think about the last few times you’ve been to an actual protest march. What was the drink of choice by the protesters? It was always Zesto. Always. The ease of storage and distribution of the popular juice drink has given it a reputation as food fit for the “tibak.” Also, for wakes. 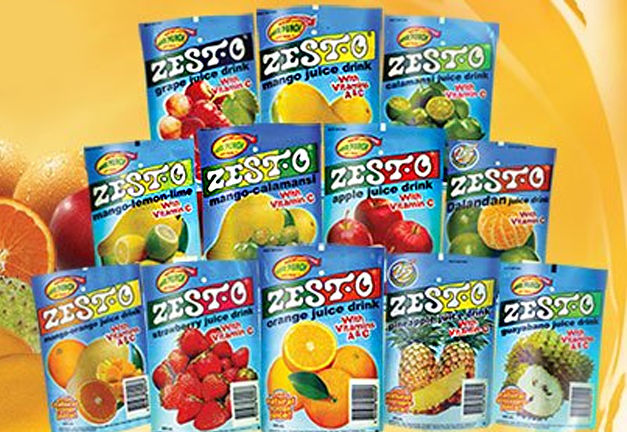 Legend has it that the Mooncake, whose festival we are celebrating this week, used to be instrumental to the overthrow of Mongol rule, as messages among insurgents were hidden in the Chinese delicacy. With its centuries-long history, and the decidedly strong mythology behind it, it’s very hard to imagine any kind of food that could be associated with revolution more than the mooncake itself. 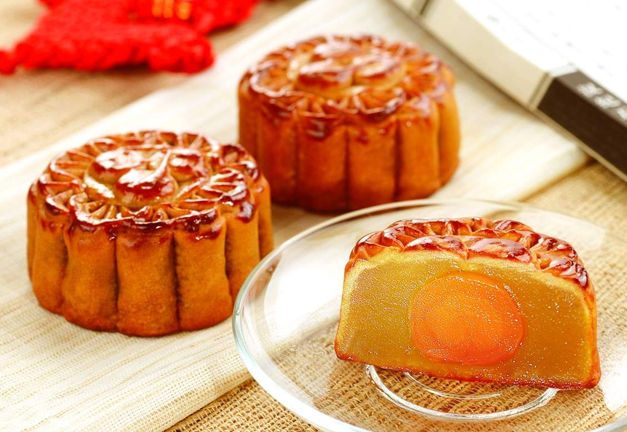