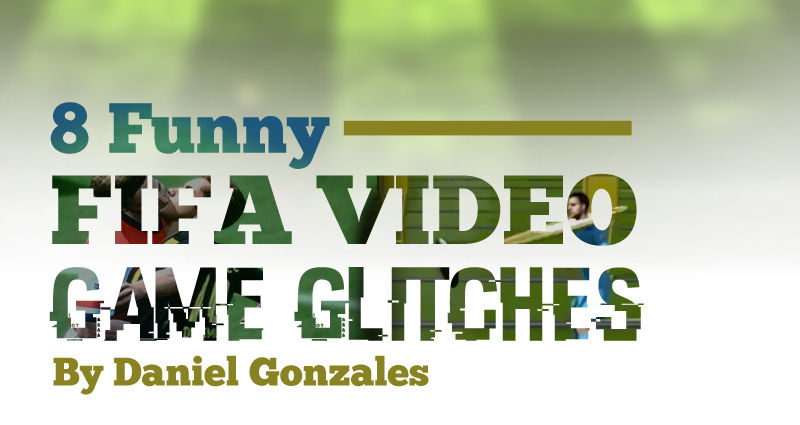 Electronic Arts, an American video game developer and publishing company famous for sports games like Battlefield and The Sims, have created video games based on Fédération Internationale de Football Association (FIFA). These games are well-regarded and a strong driving force of EA’s profits.
These video games, however, aren’t perfect, and strange glitches have appeared. Here are 8 funny glitches we’ve seen in EA’s FIFA series.

Even some football players practice ballet (and in some case, during a football match).

You think only RPGs have final bosses? Think again!

Giants intruding the football stadium will only result to epic consequences.

5. The Largest Victory in FIFA

A big victory calls for a big round of applause!

Mutation at its finest. EA sure does love Resident Evil.

Some football players just can’t get enough of it.

We’re not quite sure what’s happening here, but it is equally disturbing and awesome.

Despite the FIFA game slurs fiasco, EA has secretly supported the LGBT community.