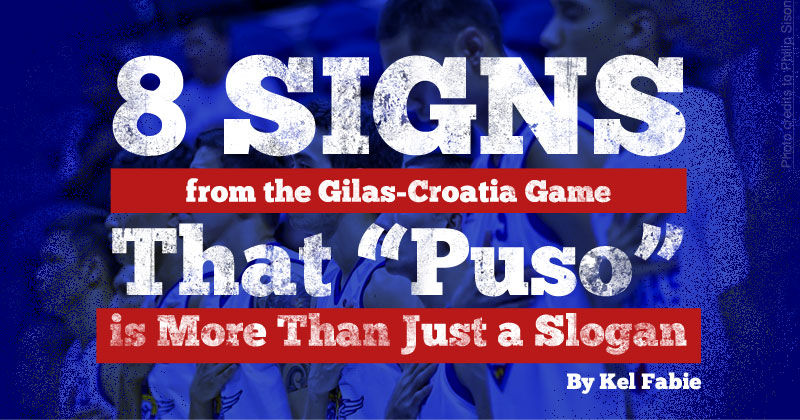 Last Saturday, Team Gilas played its first game in the FIBA, and despite a valiant effort, they weren't able to over come a three-point lead in overtime.
We've always poked fun at how patronizing the “puso” motto of the team is, and yet we couldn't help but recognize the power behind it on showcase all night long during the game. Here are 8 signs that “puso” is for real. 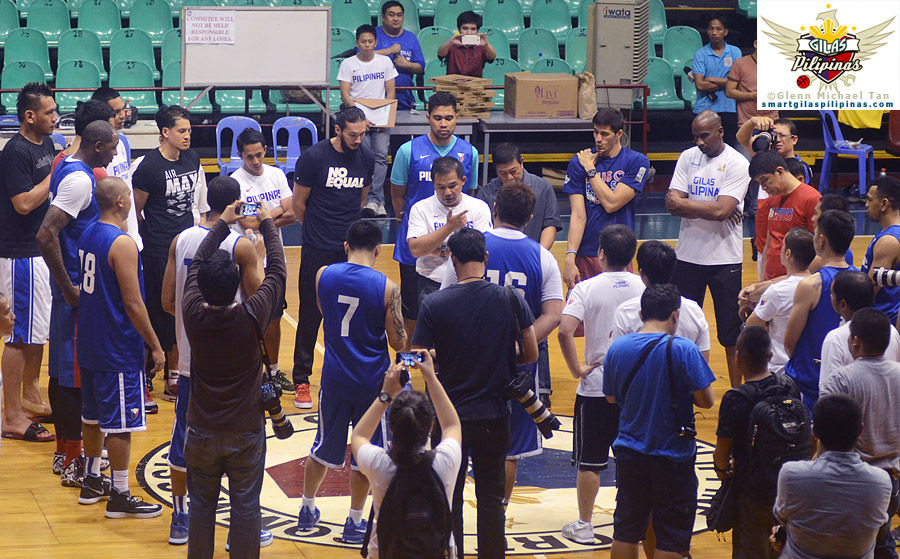 #PusongPalaban, #KatawangAlaxan!
Let's not delude ourselves here: next to nobody, not even the coach and the players themselves, expected to win. But they didn't let that stop them from proving themselves wrong, and from making a lot of guys who thought they were making easy money by betting on a 20-point or greater blowout against the Philippines.

7. We are hitting our groove. 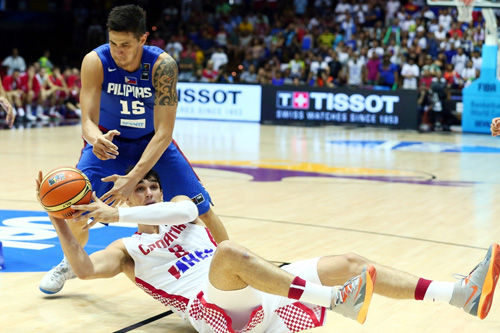 While we can't speculate about the Croatian players, it's easy to see some of our key players were shaking off nerves for a while during the game. When the fourth quarter hit, it seemed that Team Gilas became a well-oiled machine and you have to admire the fact that Croatia's red-hot free throw shooting and deadly perimeter shots were there no matter how much pressure was placed on them.
Imagine if nerves stopped being an issue.

6. There will be more games. 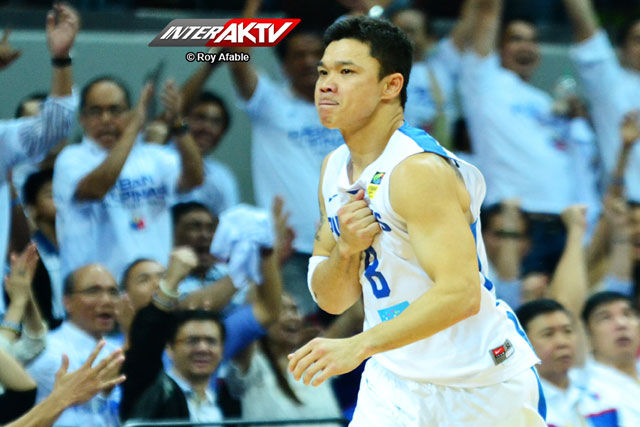 It isn't over, and while we have Captain Obvious in our commentary team making watching the game unbearable sometimes (“Basta lumalaban, okay lang!”), this game shows that we have what it takes to win. We have the skill. We have the tools. We obviously don't have the height, but that's where “puso” can push us to make a difference. 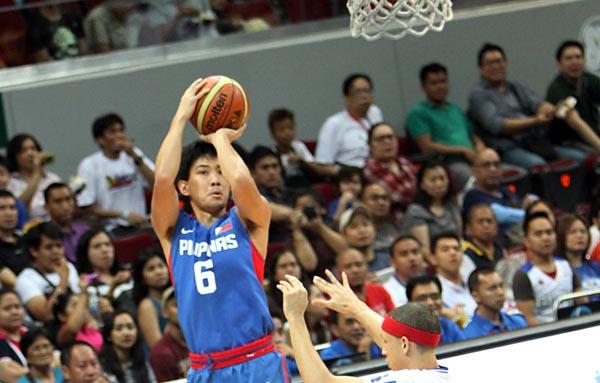 When you're used to the pro leagues, you will definitely be pleasantly surprised to see a three-point line that is significantly closer to the basket in the FIBA World Cup. Think about how big a weapon this is for our players, who clearly exploited it, as we hit 35.7% from rainbow country, as opposed to 28% for Croatia.

4. We still could have won. 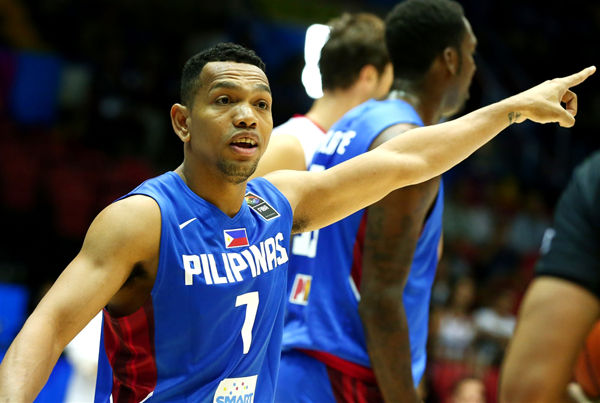 We won't dwell on innuendo about bad officiating or perhaps a conspiracy against the Philippines, but it's easy to see that we could have faced a second overtime period if they decided to call a foul on the guy guarding Castro, who was bumped while taking a last-second three-point shot.

3. The loss disappointed us. 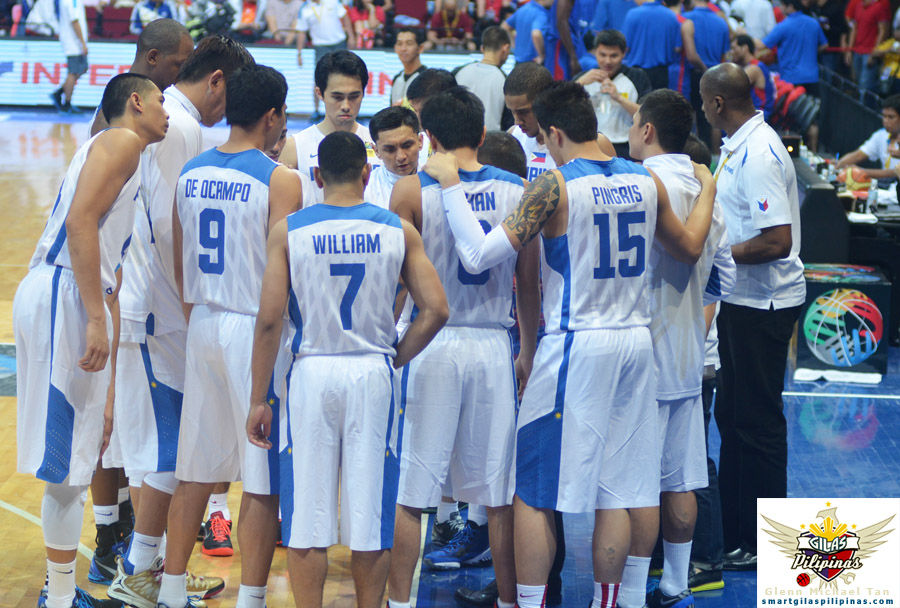 You know why this is a great sign? Because there was a point during the game where we genuinely felt that we had a chance to win. We would not have felt disappointed with the loss had we not seen that opportunity almost come to fruition in the first place.

2. The revelation that was Andray Blatche 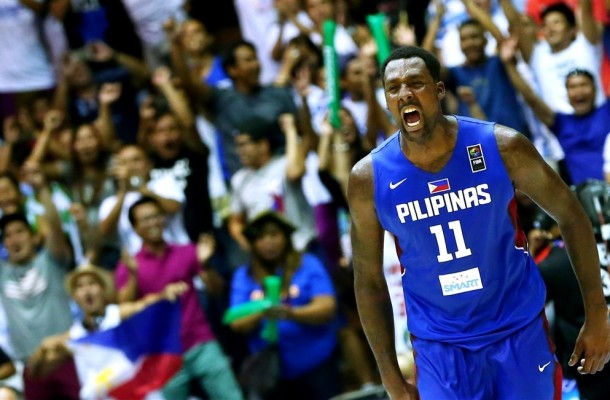 Imagine if Jinggoy Estrada got his way. While we all knew what to expect from the likes of Jimmy Alapag and Gabe Norwood, nobody knew what to expect from the Brooklyn Nets center – until he dominated the boards, hit 3-point shots, and even shot the 3-bomb that tied the game. Shortly afterwards, another triple put us in the driver's seat for the first and only time in the game.

1. Remember how we got here in the first place 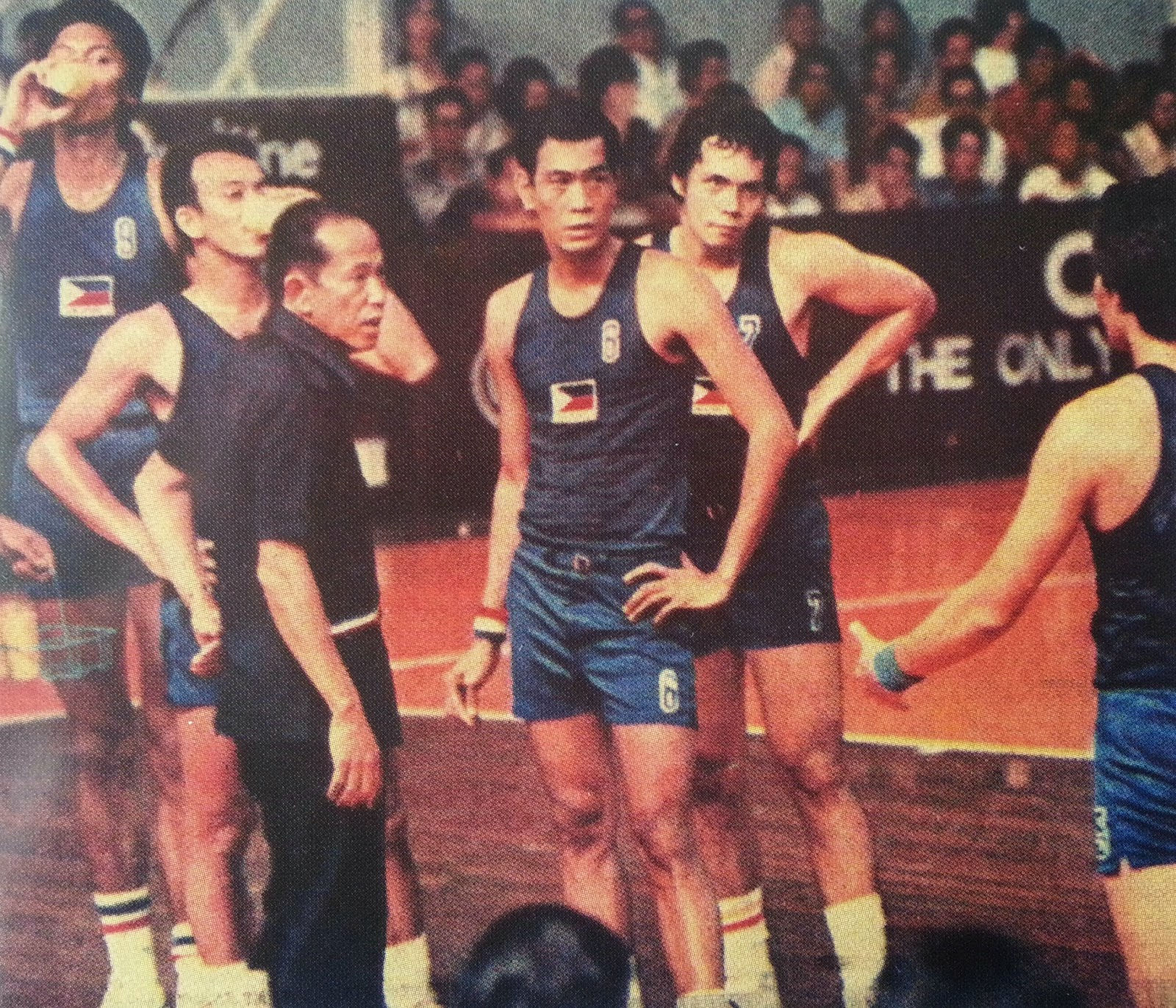 
Let's remember one thing about Team Gilas: they are the first Philippine team to get into the FIBA World Cup since 1978. Let's remember one more important thing about them: they qualified the hard way. In 1978, we were the host country and ended up part of the competition by default.
Team Gilas belongs there, and they showed why last Saturday night.