8 Stupid Excuses for the #TeamGilasLastHomeStand Debacle (That Are Still More Plausible Than ”We Never Promised a Game!") 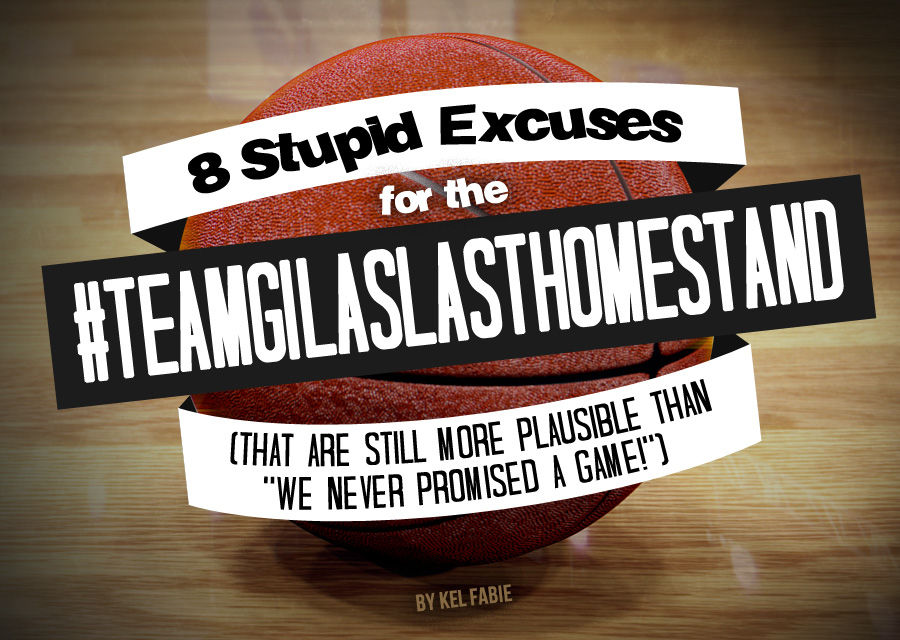 By now, I don’t think we need to recap what exactly happened a few nights ago involving the cancellation of what was expected to be a couple of tune-up games between Team Gilas and several NBA all-stars for charity, right? Good, because I’d hate to beat over a dead horse like that.
Before anything else, though, let’s give credit where credit is due: head honcho Manny Pangilinan owned up to the mistake and offered no excuses for the Team Gilas Last Home Stand Debacle, whereas the people under him tried their best to pretend people were going to willingly pay over 20,000 Pesos to watch a glorified practice session.
Then again, people have paid to watch Anne Curtis’s “concerts,” so there’s that.
Having said that, in an alternate universe where a person as willing to take full responsibility as Manny Pangilinan exists (Like maybe the Philippine Senate.), here are some equally dumb yet even more plausible excuses they could have offered up as to why no games happened (With 100% less references to airspace because it’s way too soon to make that joke!)…


8. “We are worried that Congressman Winnie Castelo would file a resolution to honor our team if we beat Team USA, thus wasting our taxpayers’ money.” 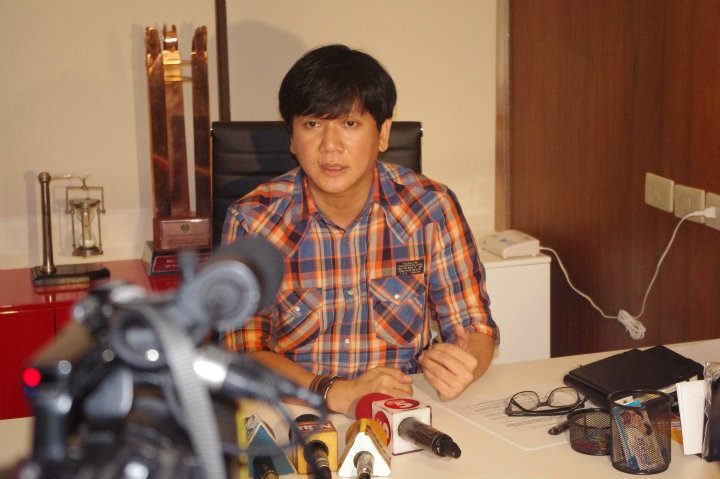 Via the-geek-reviews.blogspot.com
Plausible Because: No matter what happened in that game, one way or another, we knew our beloved Honorable Winnie Castelo was going to find a way to get involved in it. It’s already happening.
That’s what we get for electing a guy who shares a name with another guy who never wears pants. 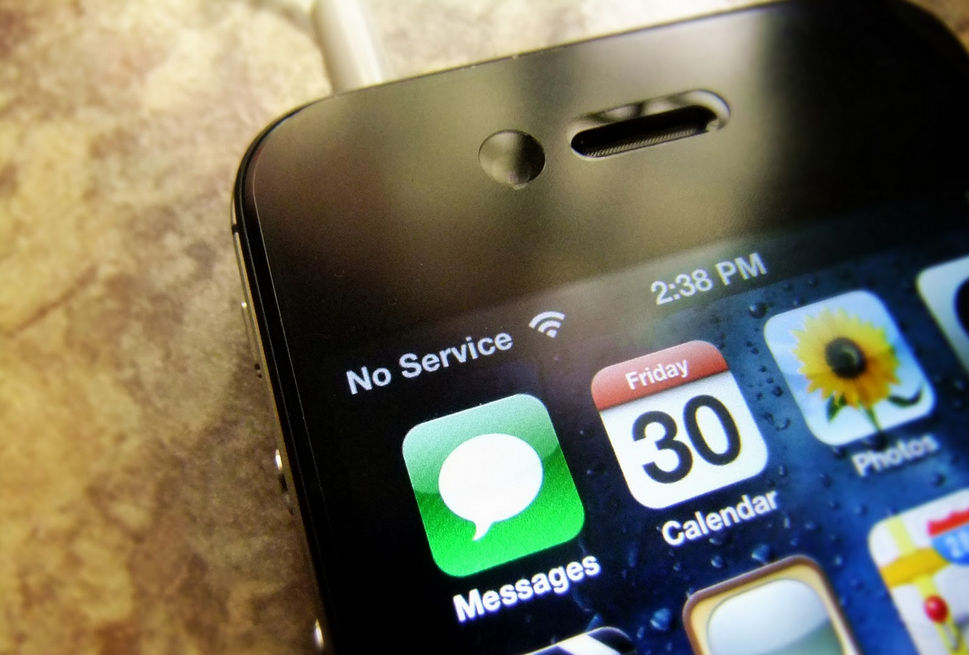 Via filehippo.com
Plausible Because: Have you tried calling with your mobiles during Glenda and Henry? Of course you have.


6. “The air-conditioning was not working.” 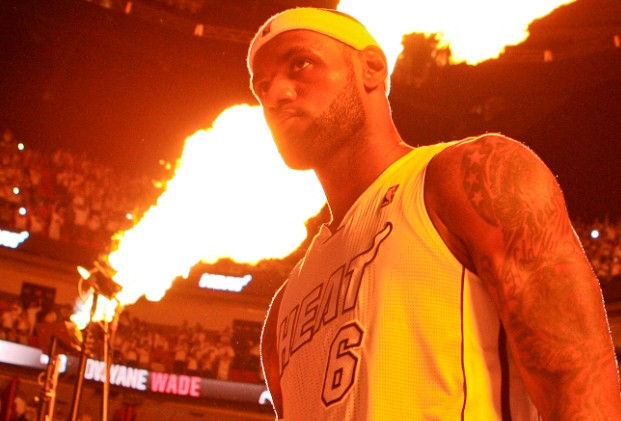 Via twothreehoops.com
Plausible Because: Ask LeBron James. He’d tell you.


5. “You have a very racist member on Team Gilas.” 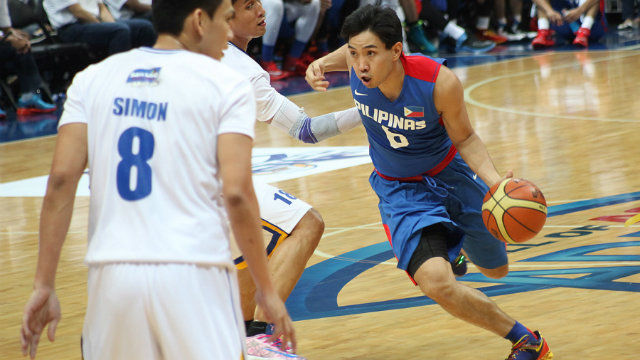 Via facebook.com
Plausible Because: As comedian GB Labrador has observed, have you realized how Jeff Chan’s nickname would sound like to most of the NBA players?


4. “The game is canceled because Blake Griffin had to be rushed to St. Luke’s for high blood pressure.” 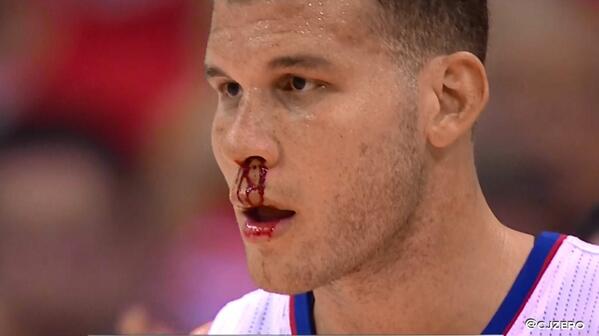 Via gamedayr.com
Plausible Because: If Janet Napoles can go to the hospital over “vaginal bleeding,” (Ladies, does this not happen every month to most of you, yet you’re not getting hospitalized over it?!?), then clearly, an NBA star can pull this card, too. 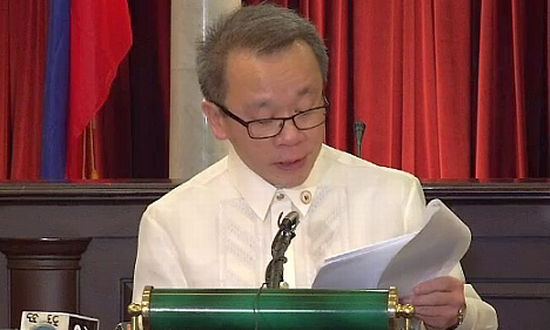 Via solarnews.ph
Plausible Because: It can’t be that much worse than how the “good faith” defense is working out for this guy, right? You can also add “It was GMA’s fault” to the excuse, and it would sound every bit as plausible. 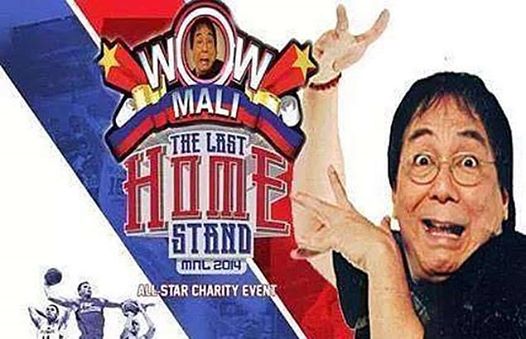 Via facebook.com
Plausible Because: When they said “Last Stand,” that was exactly what the players were going to do - stand around.


1. “This is a realistic preview of our chances in FIBA.”

Via twitter.com
Plausible Because: As comedian Trian Lauang put it, come FIBA time, “pagpapraktisan lang nila tayo.”
What do yout hink of the whole Gilas debacle? Share in the Comments Section.