Chemistry-teacher-turned-meth-cook who wants to dominate the underworld with his famous blue sky, Walter White with his alter ego Heisenberg surely knows how to keep our eyes locked on the TV screen. Breaking Bad on its last few episodes still has an indisputably exciting and complex storyline that will suck you in like meth addiction. 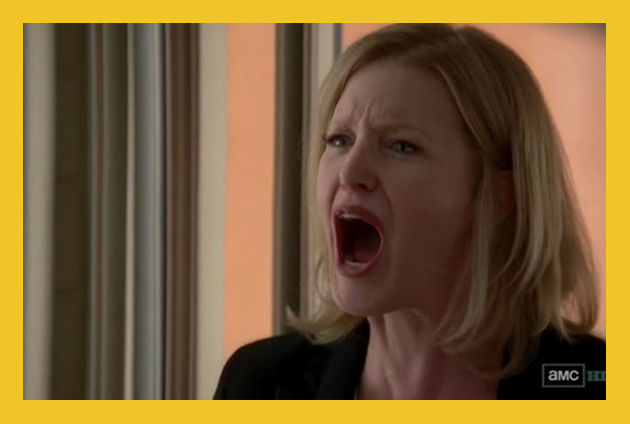 Because we haven’t seen enough. 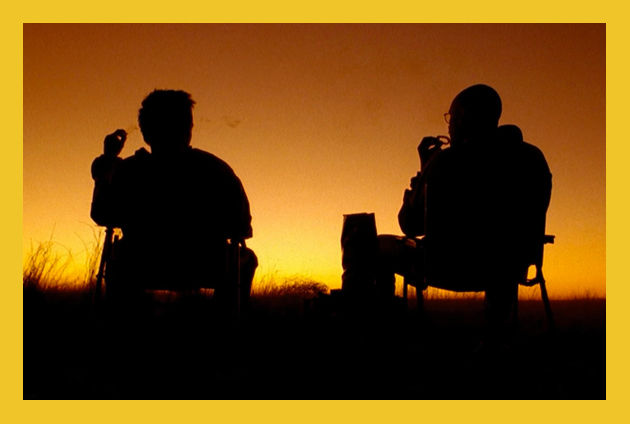 There really is never a dull moment on this TV show. Every beautifully-lit shot, every move, every word looks and sounds—and feels—so meticulously-crafted that you just can't pull yourself away. And you can't wait to see how things will unfold. 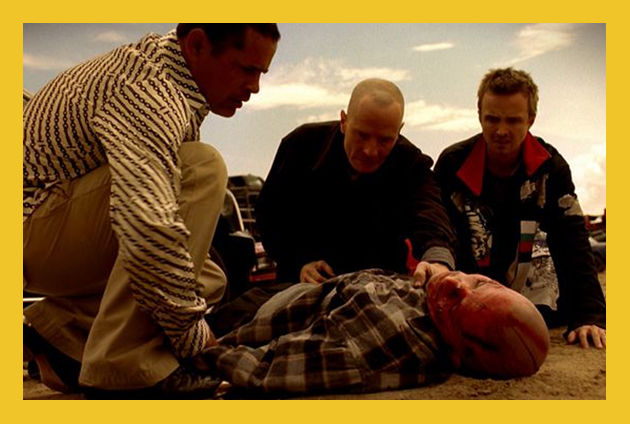 Every character is well-cast and well-played. The director and the writers even made sure that everyone had a moment in the spotlight because they truly deserve it. 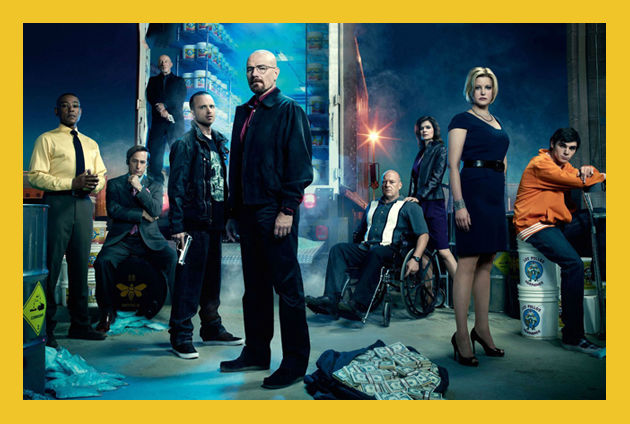 Great acting will be easier if you are given a great character to play. We still can't forget all the interesting personalities who graced the show—Hector and Tuco Salamanca, Tortuga, Gus Fring, Mike Ehrmantraut and yes, this list goes on. 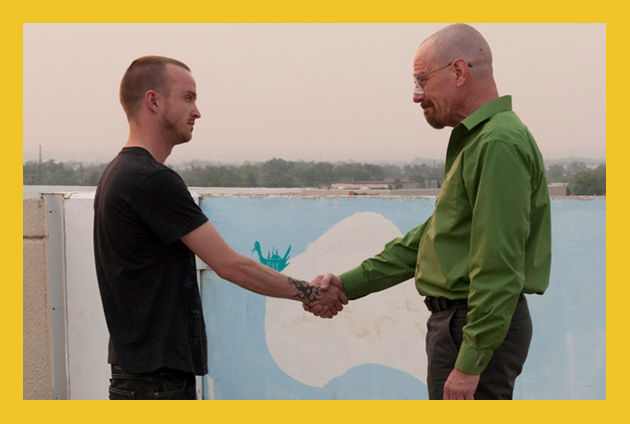 Almost like father and son, this duo has gone through so much together that you can’t deny the chemistry between them. It’s such a joy to watch their unique relationship even if sometimes you wish that Jesse would just pull that trigger and kill Heisenberg for a bit of redemption. 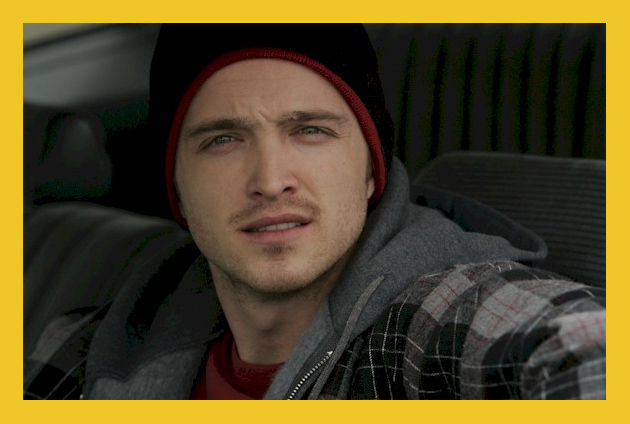 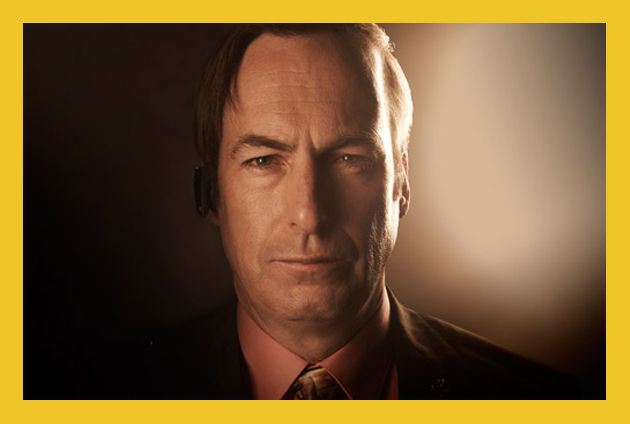 Criminal lawyer Saul Goodman maybe as a greasy as a bottom of a frying pan but his way with words never failed to amuse us. Wit and humor goes a long way even if you’re crooked. So remember, if you have a “shit creek” action going, don’t just buy a paddle, BETTER CALL SAUL! 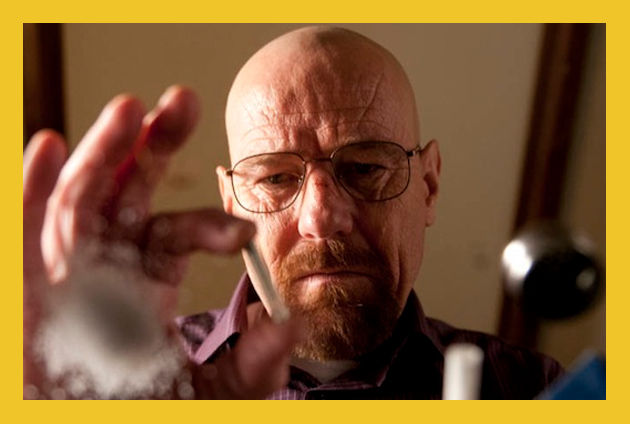 Via flavorwire.com
Yes, he broke bad but you have to admit that you want to be as smart and cunning as Walter White. Watching this man outwit everyone and solve every problem that gets thrown at him really makes for great entertainment.

Bravo Bryan Cranston, you really proved yourself to be a lot more than Malcolm’s father.

What are your thoughts on this show? Tell us below!