8 Fight and Life Lessons to Learn from Grudge Match 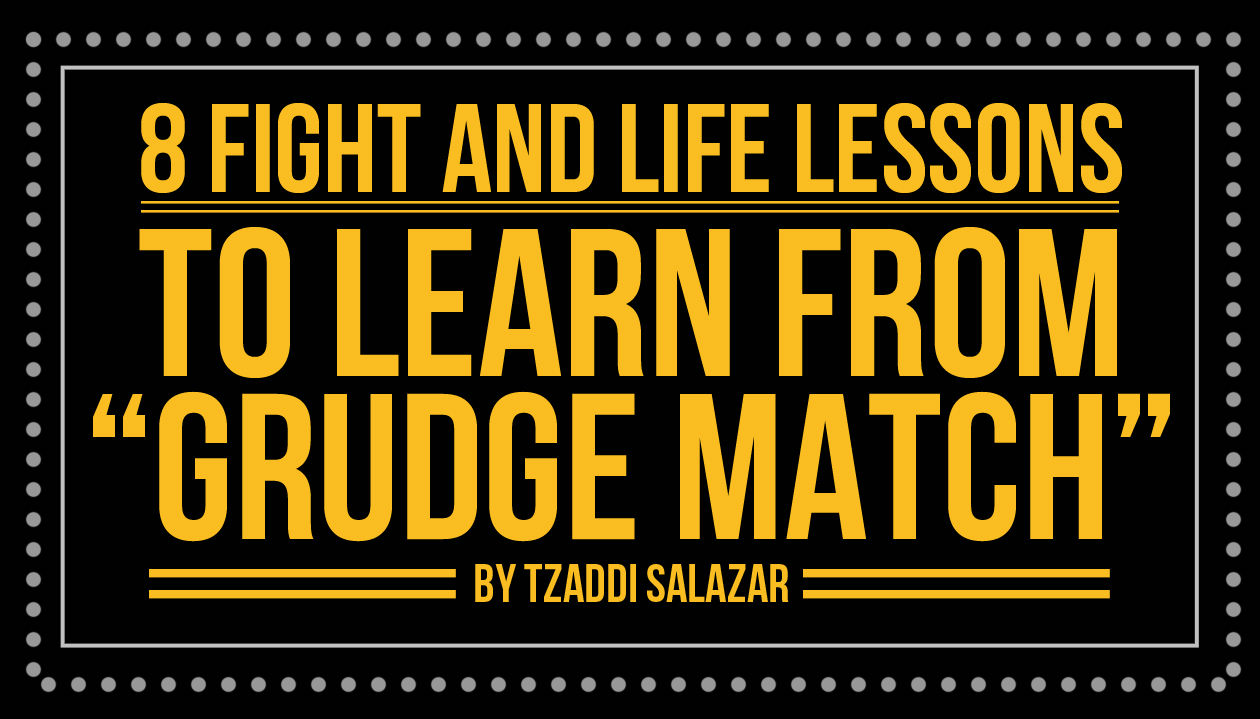 [buffer by="0px 15px 15px 15px"]
[dropcap letter="D"]o you have fond, nostalgic memories of “Raging Bull” and “Rocky,” or are you simply a fan of the sport? Well, this is the comedic homage you've been waiting for. Only thing is, it's so darn good that it transcends just being boxing feel-good pablum. Sure, non-sweet science fans may miss some of the references but the jokes hold up strong enough against the light of two old, grumpy athletes trying to make a final go at it. In the vein of what “Here Comes the Boom” did for MMA and “Ready to Rumble” did for pro-wrestling, “Grudge Match” takes a good look at the previous boxing filmography of yesteryear (especially Sly Stallone and Robert De Niro starrers) and finds the funny in their bones of contention. Here are a few lessons on life, aging, and perseverance you can pick up from this great sports dramedy.

8 No Country for Pugilistic Old Men 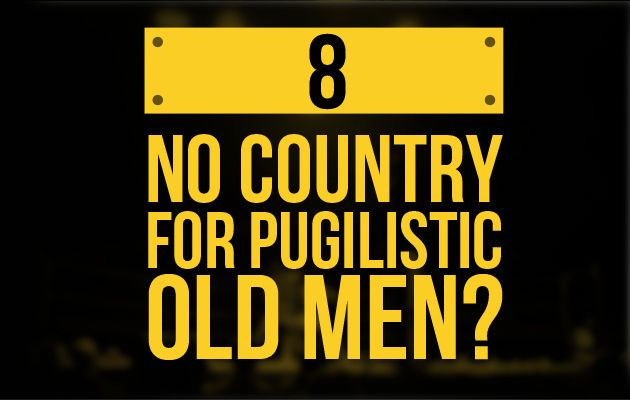 “Grudge Match” has De Niro and Stallone playing Billy “The Kid” McDonnen and Henry “Razor” Sharp, two Pittsburgh, light heavyweight fighters who had a fierce rivalry in the 1980s. Each one had already scored a victory against the other for the belt during their heyday. In 1983 though, just as they were about to settle their scores in a third, decisive bout, Razor all of a sudden announced his retirement. Without explanation both their careers went kaput.

30 years later, the two get the chance to fight again and determine who the hands down undisputed guy is.

Proof that you’re never too old to duke it out if you hate somebody enough, the movie’s “Grudgement Day” match is proof enough that your past WILL catch up to you and life sometimes gives you the option to actually settle scores.

Whether you’re doing it for the money (like Razor) or for the joy of finally getting your day in the ring (like Kid), you NEED to do it even if it’s just to prove that them bones may be weary but the fight is still in you, even if the world’s written you off. 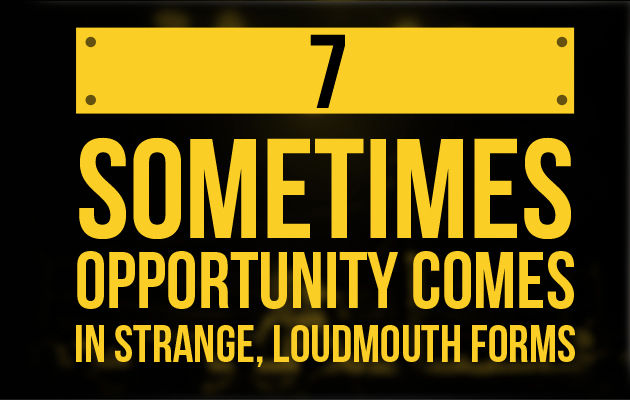 Like I said, it’s 30 years later and boxing promoter Dante Slate, Jr. (whose father, Slate Sr., knew Razor and ripped him off) is the guy who sees the dollar signs in Kid and Razor’s unresolved rivalry.

Comedian Kevin Hart plays this loudmouth, trash talking promoter on a perpetual sugar high with his larger-than-life comedy like an Irish fiddle-and almost steals the whole movie with his wit and timing. Something like the bad offspring of Tupac and Eddie Murphy. In any case, this is the guy who kicks off Razor and Kid’s return by first convincing them to do motion and voice capture for a video game.

When the two former rivals see each other at the studio, nature and beef take their natural course and their long-festering feud erupts into an unintentional (but still hilarious) brawl that instantly goes viral—courtesy of the game producers themselves.

The media frenzy is enough to gain momentum in boxing circles and Slate Jr is able to transform their local grudge match into a legitimate pugilistic event.

The point being, “Grudgement Day” (courtesy of Slate Jr, of course) may be the worst promo title for a fight ever but a chance is a chance and you better learn to recognize it, grab it by the balls, and punch it silly until you get a KO. 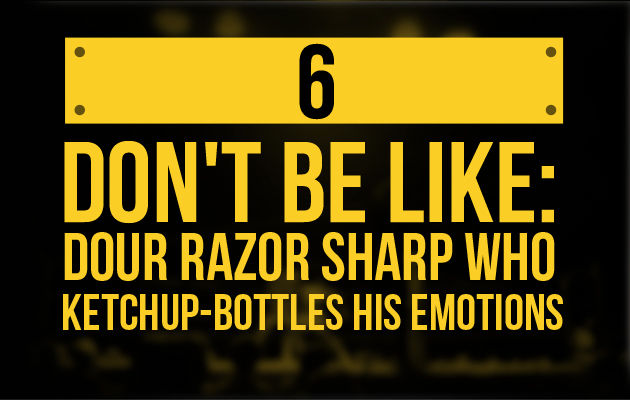 After retiring from boxing Stallone’s Razor returned to the working class life he’d always known and works at a steel mill. Stallone sees him as a “forlorn guy who’s been left out in the cold, who recedes into the background... welding steel in the heat of his own purgatory.”

He spends his downtime alone, turning scraps of metal into tiny animal sculptures and working on his prized Shelby, covered in his garage. Razor’s decision, Stallone explains, to quit boxing was something the character regretted.

“Here’s what I think is very relatable about this story, it’s the idea if we could only go back,” he says. “We all say, ‘Why did I do that?’ It’s that life-long yearning that he should have gone right when he went left. He should have married this person or that person.  He quit boxing too early.  He had talent; he was good and he just let it go. He let his emotions really dictate his future.” 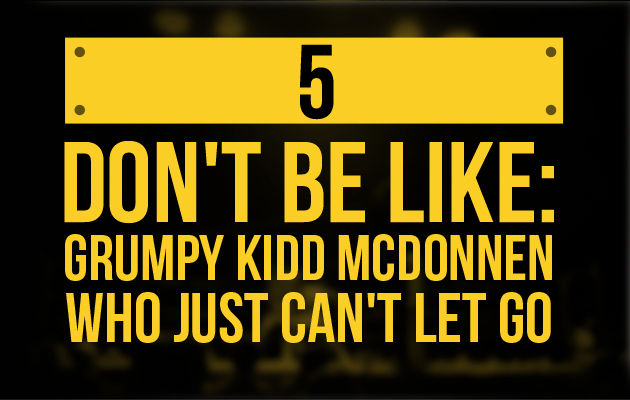 De Niro’s Billy “the Kid” McDonnen relishes the new-found attention even as he uses a more irritating and self-absorbed version of his “Meet the Parents” character. The spotlight-loving Kid continued to box after the cancelled bout with Razor 30 years ago but, after 11 fights, his career simply fizzled. He then used what celebrity he had into being a moderately successful endorser for everything from Jockey to jock itch. He also invested his money into some local businesses and continued to obsess about “the fight that never happened and never will”—enough to inform his very bad and very unfunny comedy act.

4 Who You Choose to Train with Must Care About You 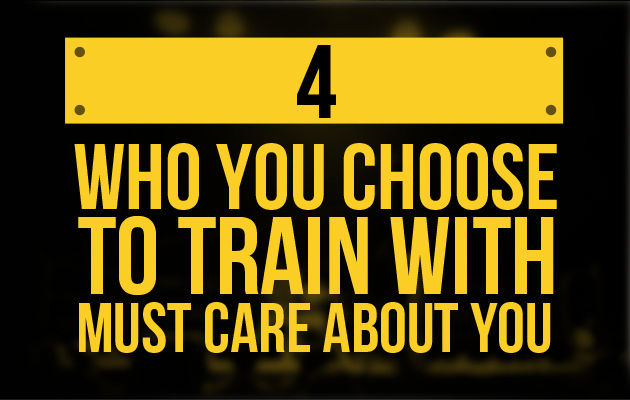 There will always be good trainers and there will always be top notch fight camps but, just like being in a band, it’s not really who’s top shelf in the industry but who’s best suited for you. The guy may be able to rip and do crazy footwork but if you can stand him for more than an hour then you’ll never be able to get the best out of you come fight day.

As a corollary, while Stallone and De Niro are great actors (well, okay, maybe the latter more than the former), it’s really the great supporting cast that rounds this one up and provides the two boxers with the fuel they need leading up to the fight. That goes double for Alan Arkin in grumpy old man x 100 mode who plays Razor’s long time trainer Lightning Conlon. On Kid’s side it’s his newly discovered son BJ (Jon Bernthal from “The Walking Dead”) whose parentage and plot twist I will not spoil right now.

3 Relax You Dont Have to Punch Everything 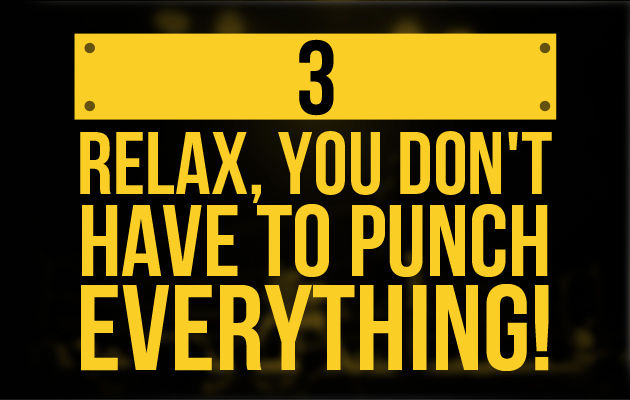 On paper, this thing had big potential to suck, merely a nostalgia piece for De Niro and Stallone fans who remember them fondly from their “Raging Bull” and “Rocky” days. Let me dissuade you from that. This isn’t just a great boxing movie, this is an awesome dramedy with relentless comedic punching volume.

In fact, despite the plot clichés, this movie is better crafted than it has any right to be. Sure there are clichés you can see coming from a mile away, but in a movie as saturated in boxing references like this they feel more like commentary or homage rather than badly glossed over script cuts.

Just watch out for the freezer scene that alludes to this exact scene in “Rocky.”


2 Trust Your Instincts aka Know When to Stop Combat 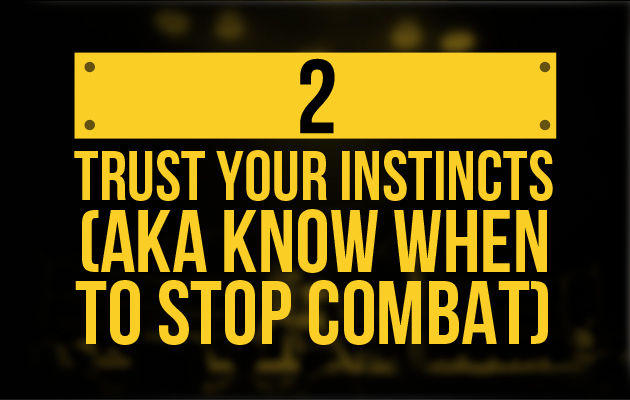 Which basically says it all. As an added caveat, bringing your fight anger and frustration outside the ring has been a problem for many many boxers. Just ask the Bull. 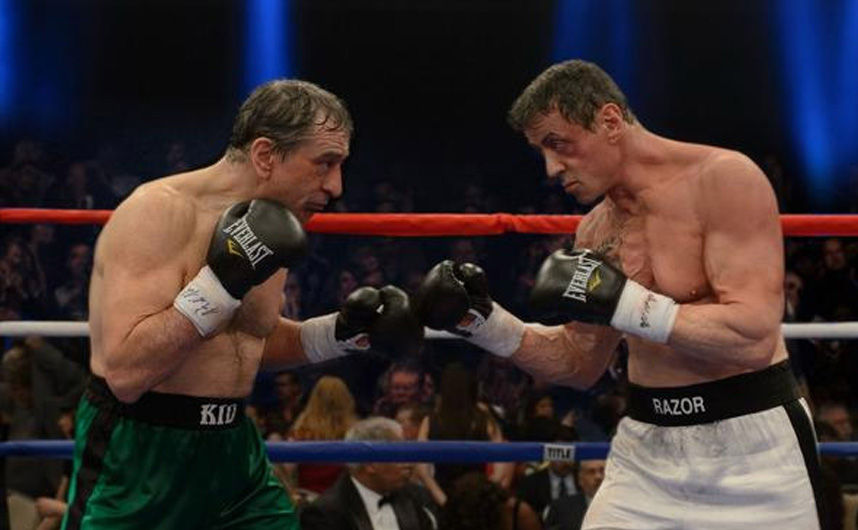 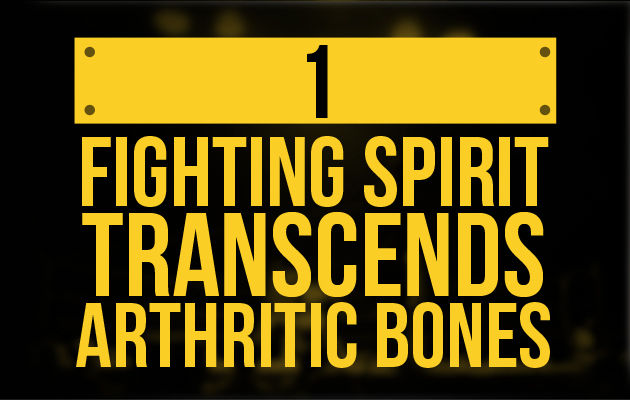 While the comedy comes first in this sporting drama the inspirational arc and message are clear and it is De Niro’s Kid McDonnen who voices it: “Please, I’m begging you, give him his balls back!”

Granted, setting up a narrative based on a sporting grudge between aging boxers must perforce have its sad moments, so there’s little effort there, but kudos to screenwriters Tim Kelleher and Rodney Rothman for treating those gnarly plot points with a sympathetic, compassionate eye.

At the end of the day, beyond the training and preparation involved, boxing is a hurt business and you don’t need to make a fight pretty to win it. You simply need to have more will to win than the other guy.

Take it from Sly: “I love boxing and the metaphors about it. There’s a real classicism where it breaks down to a man’s athletic ability coupled with his courage. The two don’t always go hand-in-hand. I’m always watching the character of a fighter more than the punches. You see what a person is made of under duress.”

“Grudge Match” is now showing in Metro Manila theaters. Share your thoughts about the film in the Comments Section.