The latest Grand Theft Auto (GTA V) game was quite a hit, grossing over $800 million within 24 hours of its release and making back its production budget on pre-orders alone. The video game series drew inspiration from numerous real-life US cities like New York City, Los Angeles, San Francisco, and Las Vegas.

So that left me wondering, would developer Rockstar Games continue milking the franchise and make an installment inspired by Metro Manila? Probably not, for the reasons I list here. Of course, developer Rockstar Games can tweak its virtual Manila to make it more playable. But a Manila without the things below isn’t just Manila. It won’t feel like Manila in the game, so what’s the point right? 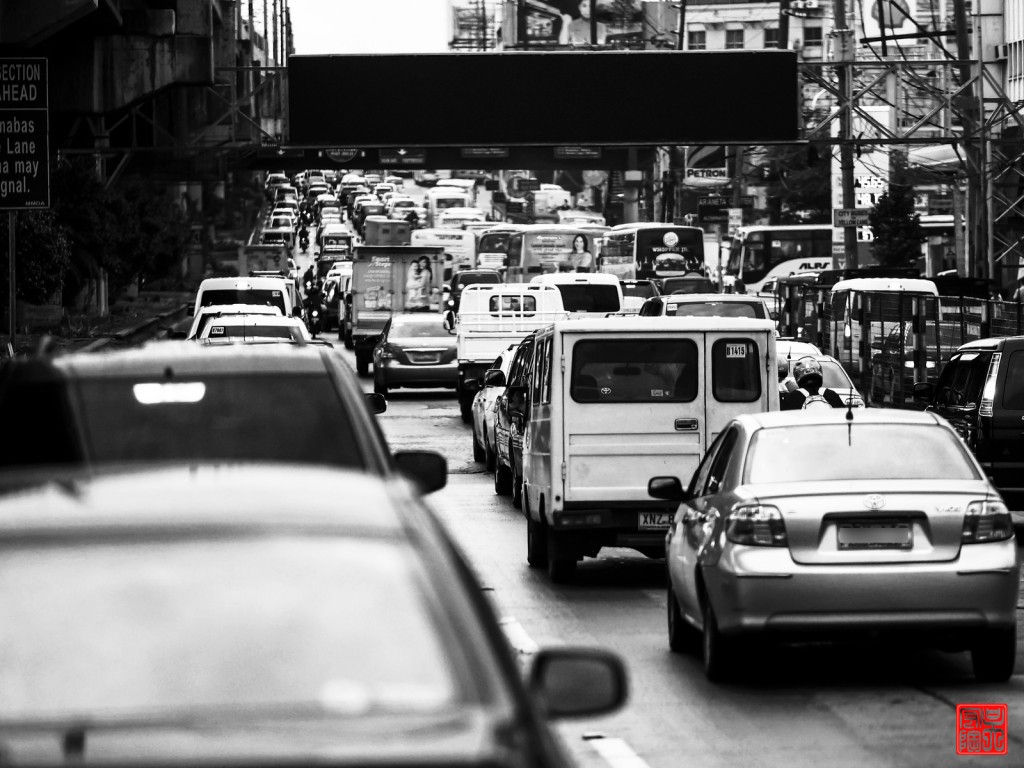 
A large part of any Grand Theft Auto game involves driving cars to different locations in the city as fast as possible. Fat chance doing that in an ultra-congested city like Metro Manila. 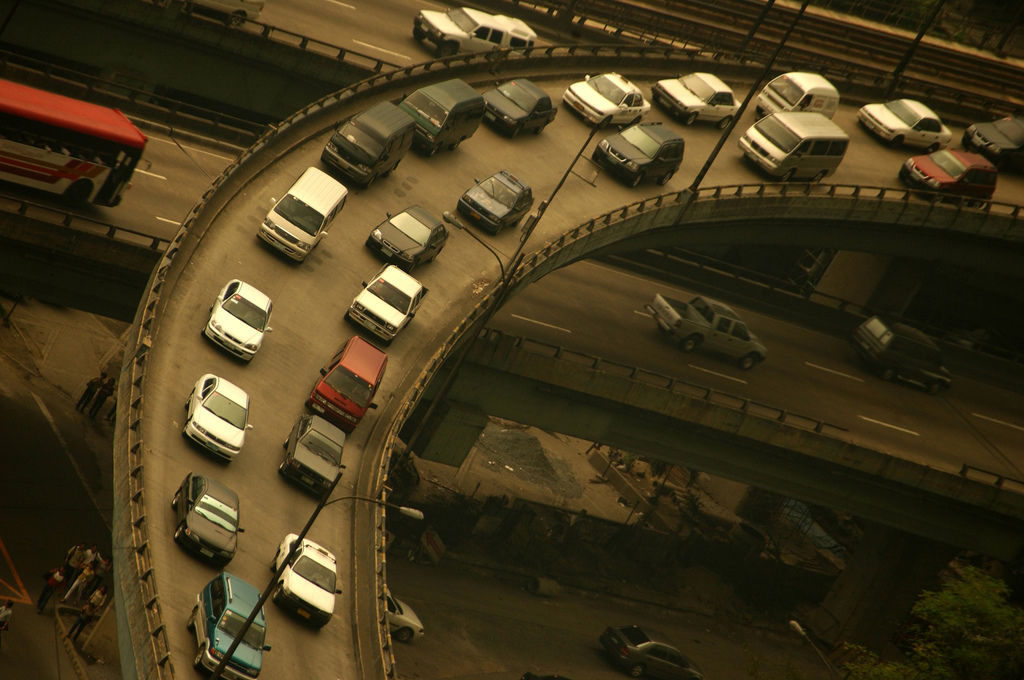 
Another reason why the driving-centric gameplay of Grand Theft Auto won’t work is because most of the streets in Metro Manila are too narrow to drive in, whether in real life or in a video game. 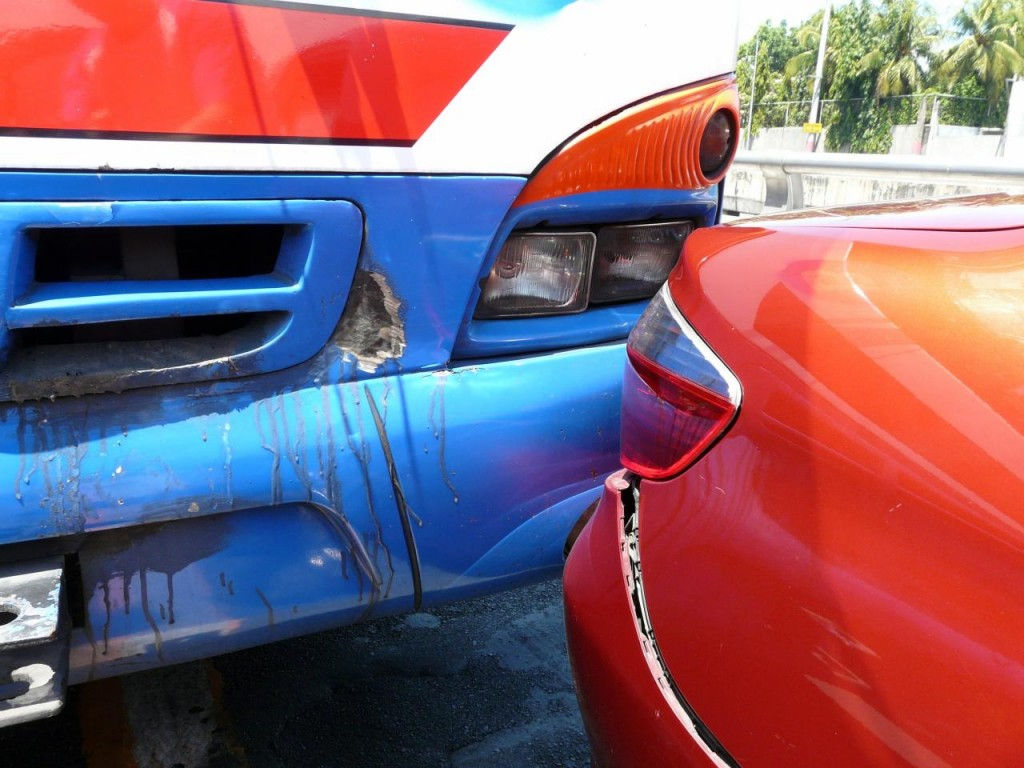 
In every Grand Theft Auto game, you can count on all of the other drivers to be reasonable people who'll stick to their lanes, use turn signals, and stop at intersections. That's true even as you drive around like lunatic. Real-life Manila is full of lunatic drivers. So at the very least you'll be competing with other Mad Max wannabes if you want to get from point A to B in a reasonable amount of time.

5 Petty Crime Would be Punished Severely


We have some of the best snatchers in the world. Snatchers who can run and dodge like the best wide receivers from the NFL. That’s because anyone assaulting or stealing from other people in broad daylight—just like in the GTA series—can expect surrounding bystanders to immediately intervene in a very very physical way. Your virtual criminal career will end before it ever gets off the ground, which brings me to my next point... 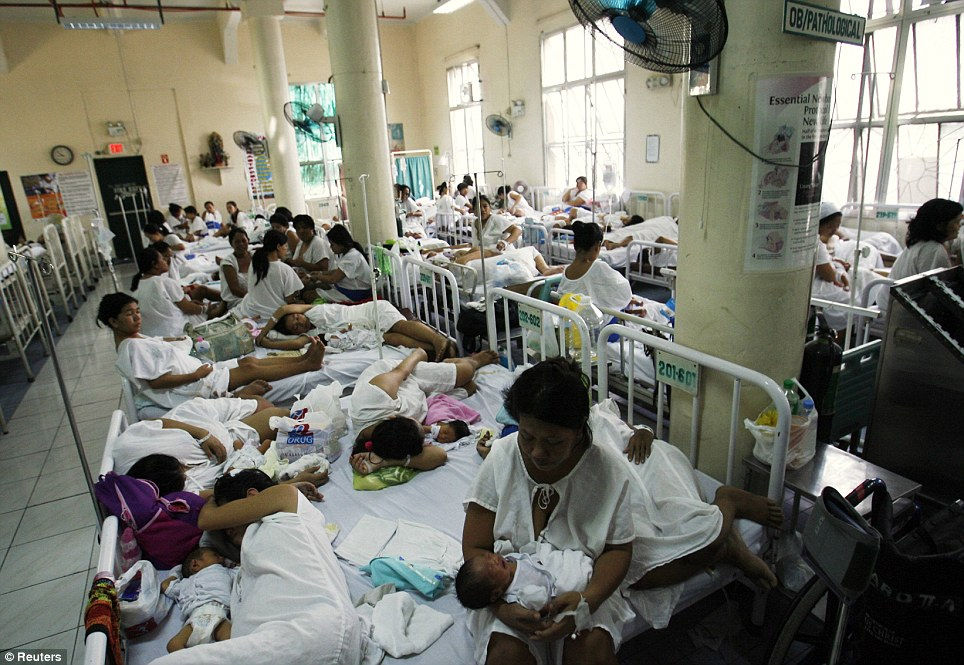 
The hospitals in GTA showcase the latest in modern medicine. Even if you’re peppered with gunfire, blown away by explosions, you’ll end up alive a few seconds later at the nearest hospital. That’s world-class healthcare right there, very far removed from the overworked, cash-strapped realities of many Metro Manila public hospitals. 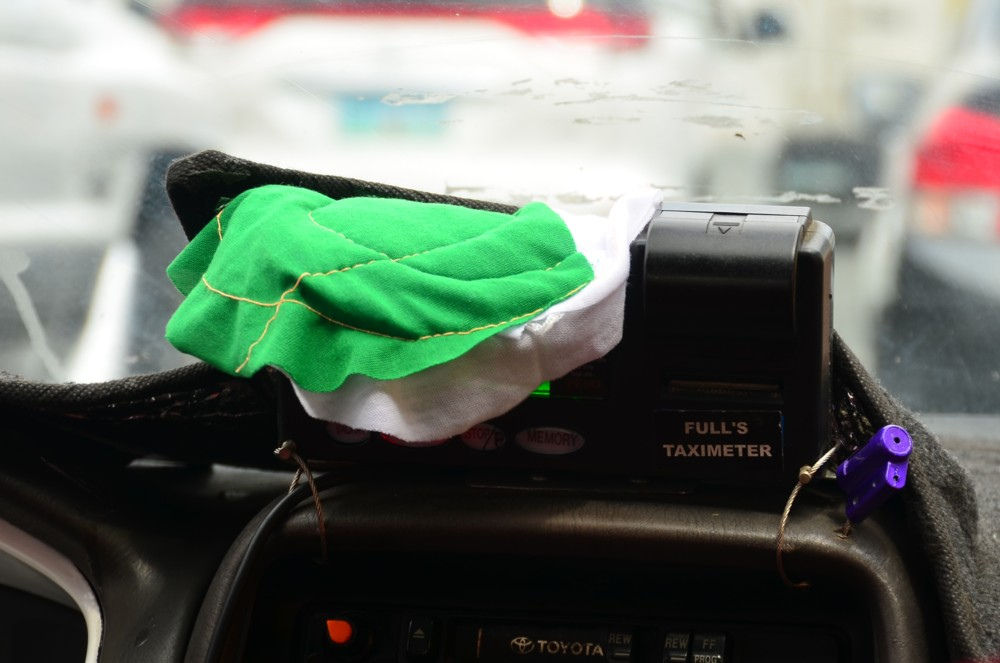 
Real-life Manila would define the kinds of missions you’d play in its GTA equivalent. So you’d end up with idiotic missions like stealing a taxi... then refusing to take on as many passengers as possible.

2 KTVs With “Special Services,” “Aquariums,” and Drive-Through “Garages” Would be Confusing for Western Gamers 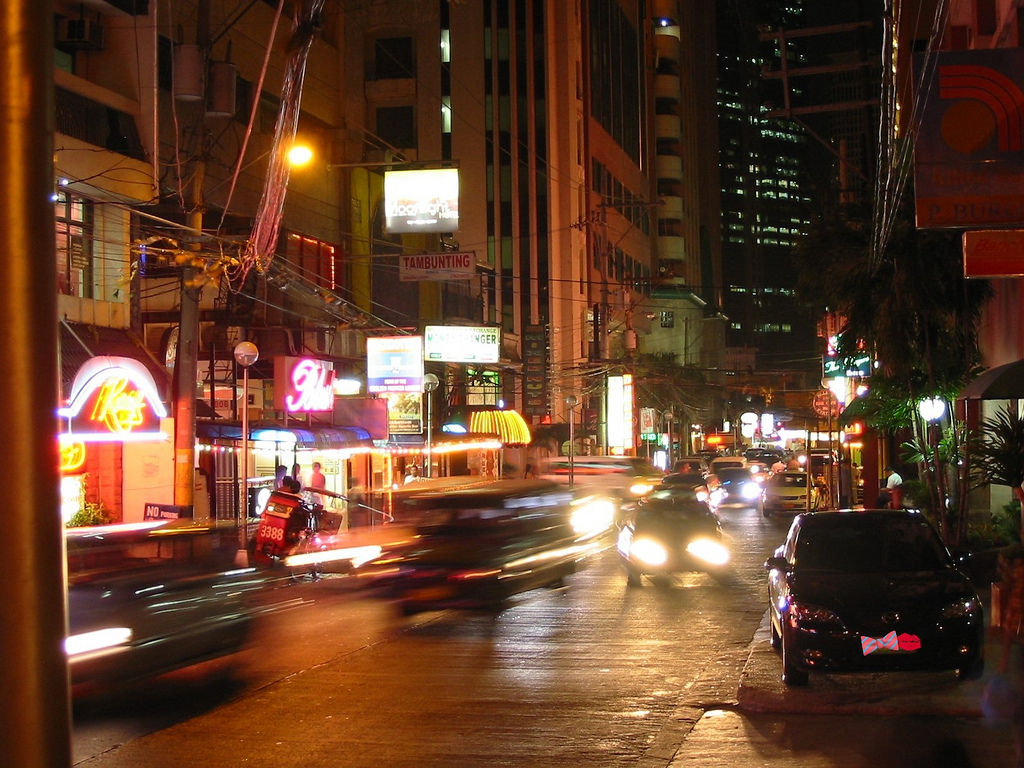 
Any male Filipino who has lived in Metro Manila knows what I’m talking about, so I won’t be more specific to keep this 8List PG-friendly. I just want to make it clear that if Rockstar Games implements these “concepts” in their next Grand Theft Auto installment, Western gamers will be left wondering why they have to jump through these hoops for some “action”. And it’s this target market that Rockstar should appeal to if they want future games to sell well.

1 You Can Just Bribe the Authorities 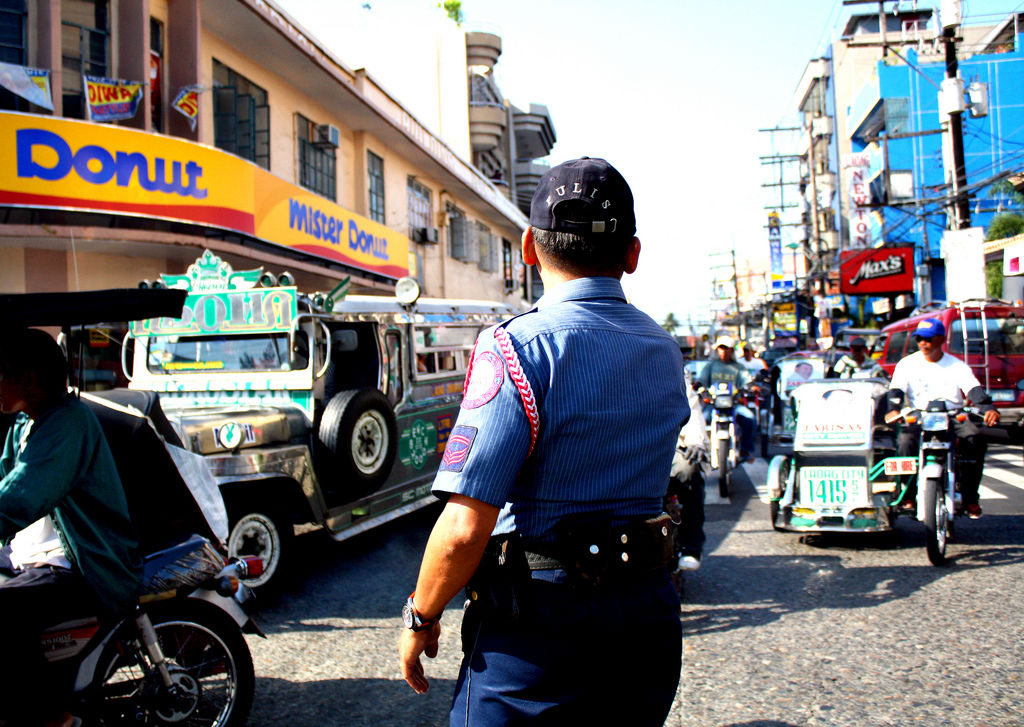 GTA is realistic in the sense that you can get away with crime, if you keep things under the table. Any overt illegal activity will bring down increasingly tough levels of law enforcement, ranging from lone patrolmen to the National Guard (the US state militia). In real-life Manila however, criminals operate in the open, without risk of arrest or detention. That's because all they have to do is bribe key government personnel, or just point a finger at someone else. Imagine if you could call of the heat in GTA by throwing money at the people sent to take you down. Not fun as a video game, is it?

[buffer]
Are there any other reasons why you think GTA Manila is impossible? Or would you like to beg to disagree? Let us know in the comments section.
[/buffer]