8 Horror Games to Play This Halloween 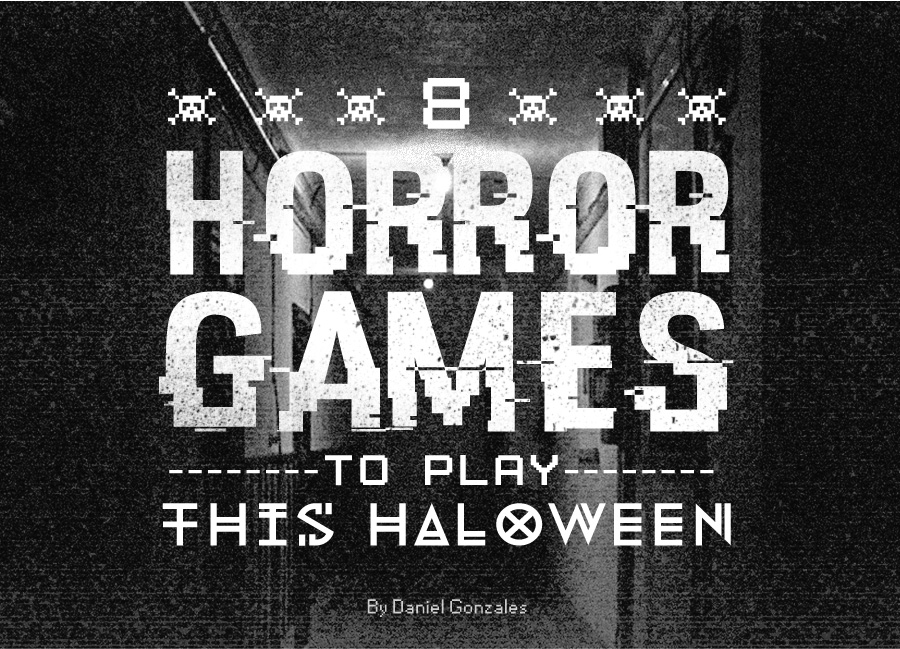 [dropcap letter="M"]ost gamers have explored well-known horror games such as “Resident Evil,” “Fatal Frame,” and “Silent Hill.” This halloween month, try to sink your teeth into other equally excellent games of the genre. Don't know where to begin? Here are 8 suggestions. 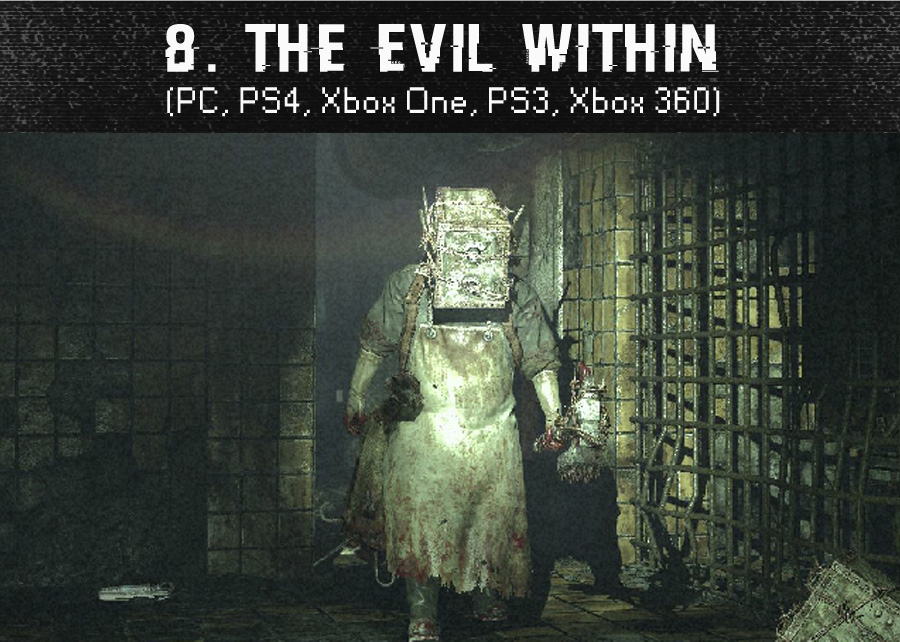 Via www.ign.com
Soon to be released on October 14, “The Evil Within” is directed by Shinji Mikami, the father of horror games (director of “Resident Evil”). The game plays like "Resident Evil 4" and improves on it by adding more survival horror elements such as limited weaponry. It stars Sebastian Castellanos, a troubled veteran police detective who is thrown into a deranged world where diabolical creatures walk. Sebastian must use whatever force and strategies necessary to fight and avoid these creatures, and he is only provided with very limited ammunition.

Via gamefront.com
Just released this October 7, this game is part of the "Alien" series and takes place between "Alien" and "Aliens." The game stars Amanda Ripley, the daughter of Ellen Ripley, who investigates the disappearance of her mother and she arrives to a spaceship named Sevastopol to obtain a record of the Nostromo. Eventually, the Sevastropol becomes infested by an alien. The game plays similar to older survival horror games: there are limited weapons, you have to hide and sneak away from the alien, and you can't kill the alien. Reviewers have praised (and also criticized) the difficulty of this game because the alien is "too smart" and can easily detect your hiding patterns.

Via darkstation.com
Corpse Party is top-down horror dōjin soft game (games developed by Japanese hobbyists) that was released first on the PC in 1996 and remade for the PSP in 2010 (and is available in English). The game takes place at the abandoned, hell-like Heavenly Host Elementary School where students from the Kisaragi Academy (and other students from other schools) must escape from the hellish environment while avoiding the spirits and discover the mystery behind the school. Don't be fooled by the graphics of the game, the game is very unsettling!

Via videogames.gameguidedog.com
A lot of games feature shock horror scenes, but this game is a bit different--it features an unsettling and somber environment rather than brutal and gruesome horror. Played in a first-person point of view, the story of this game takes place in an uninhabited Hebridean island where the player walks around and listens to voiced-over letter fragments to woman named Esther. Reviewers have said that this game will leave you emotionally moved, and will make you think. It is an environmental/art game, and there are no enemies.

Via analisedegames.blogspot.com
This game is a spin-off of "Clock Tower," so it shares a lot of similar gameplay elements to the series, such as hiding from the enemies and having no weapons to fight against them. The game stars Fiona Belli, a woman who mysteriously awakens in the Belli Castle after a car crash and has to survive from all the dwellers of this castle such as an ogre-like caretaker and a beautiful but emotionless maid. Many reviewers have praised the game's high-end presentation, approach to a disturbing sexual theme and psychological horrors. Check out Daniella, a maid of the Belli Castle who has no emotions, thinks that she’s a homonculus, and envies Fiona’s humanity and sexuality. Watch it on the embedded YouTube clip--the best part of the game starts at somewhere in the 0:57 seconds mark.

Via cartoonmag.it
Developed by Sony Japan, Forbidden Siren was directed by Keiichiro Toyama, the director of “Silent Hill”. The game stars several people who visit a remote Japanese village named Hanuda, which is inhabited by zombie villagers called Shibito. You cannot kill the Shibito but rather you must hijack their views, know their patterns, and start hiding once they see you. The PS3 version (Siren: Blood Curse) is currently the most accessible one and is the third installment of the series.

Via freegamesblog.org
A freeware point-and-click game which you get through Abandonia. Despite the old-style pixelated graphics, this game is actually pretty scary. Centuries after the DeFoe mansion incident (5 Days a Stranger, also for PC and freeware), humanity has started to venture space and the Mephistopheles is one of the many spaceships. Eventually, the crew of Mephistopheles find a seemingly empty metal locker labeled "DeFoe." It gets deeper from here.

Via i.minus.com
Not exactly a full game, but rather a playable teaser (and it's free!), you can fully immerse yourself in this world of horror by the Hideo Kojima ("Metal Gear Solid") and Guillermo del Toro ("Pan's Labyrinth," "Mama"). The puzzles can take quite some time to solve and you'll be scared every time you walk because you'll never know if a ghost will come running to get you.