How to Look Like Your Favorite Celebrity: Anne Curtis Edition

Sometimes, the biggest celebrities we know are best known for a particularly iconic look or two. But for us, you haven't proved anything until you've been known for at least 8. Just like Anne Curtis!
True, risking going crazy while on a juice diet just to have the same body as her might not be the most prudent of ideas. Nonetheless, there are so many other ways to evoke that Anne Curtis vibe if you so want to without having to resort to slapping John Lloyd Cruz at random intervals. 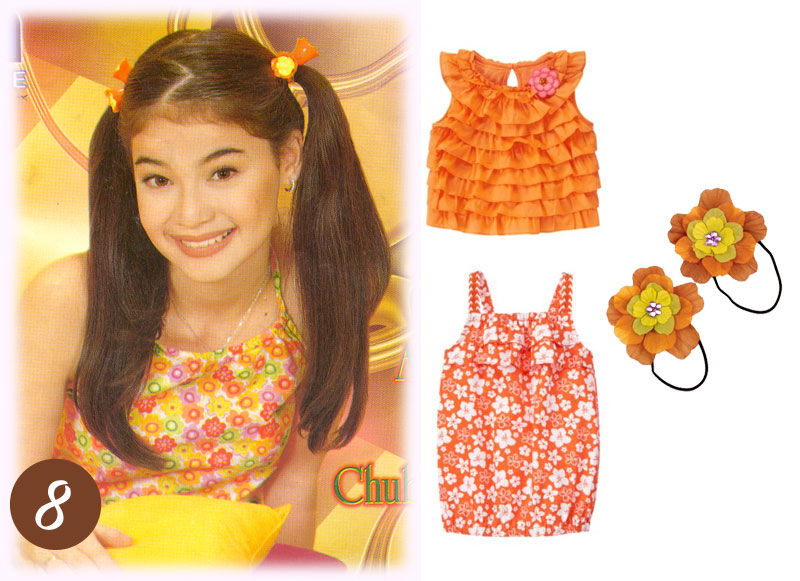 TGIS Pigtails: Anne Curtis used to be such a cute kid with a big mouth on her! I bet Chubi Del Rosario was wondering where sh… oh, she’s still around? Carry on, then. 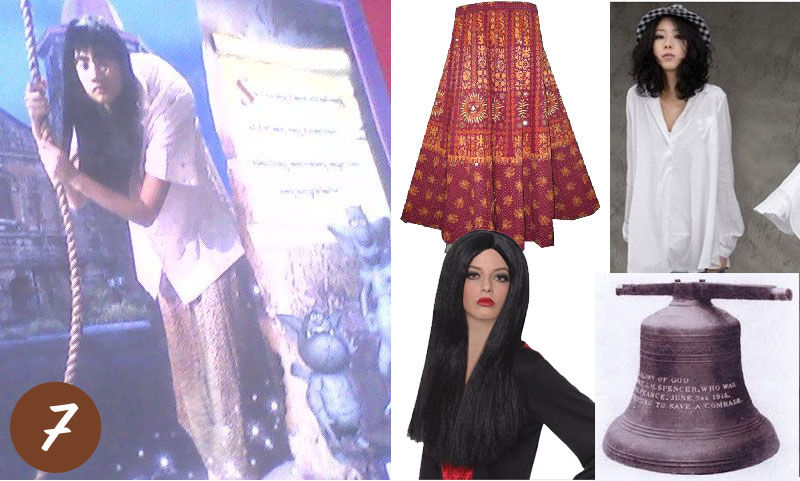 The Kampanerang Kuba: Anne Curtis at her pretend ugliest, in the role that really put her on the map. It’s a pretty convincing way to make her unattractive when you consider how they tried to do it with “Nita Negrita” afterwards... 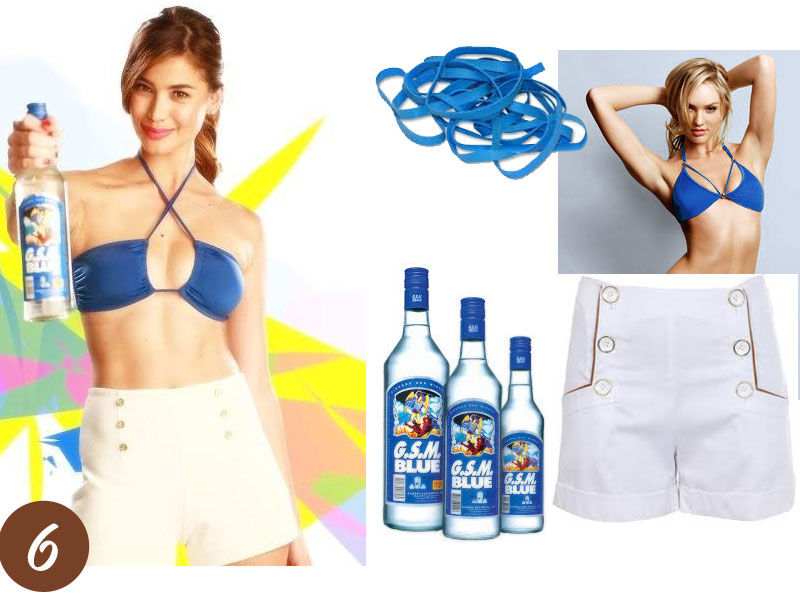 GSM Blue: A swept back look that really spells out simplicity, that blue outfit and that ponytail just screams under the radar.

Short Hair: No pixie look for Anne Curtis with short hair, but this distinct style is still reminiscent of the innocent-looking Anne Curtis we used to know. 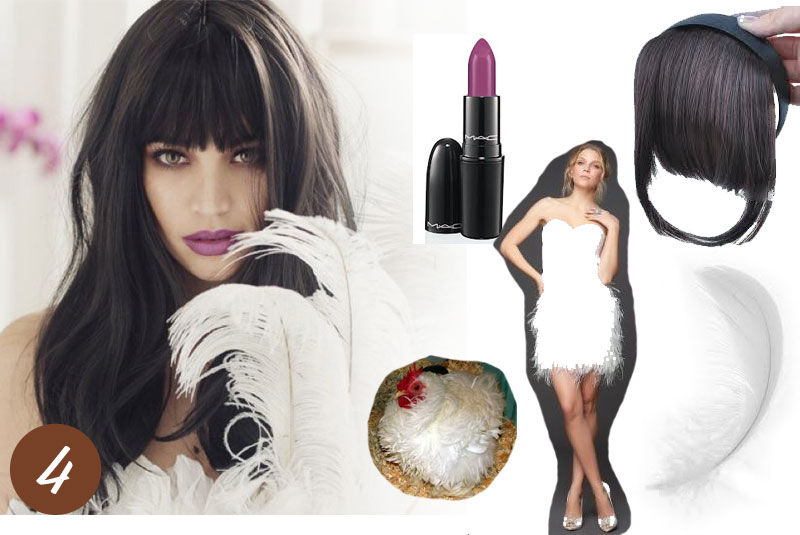 Bangs: Sultry doesn’t even begin to cover this look 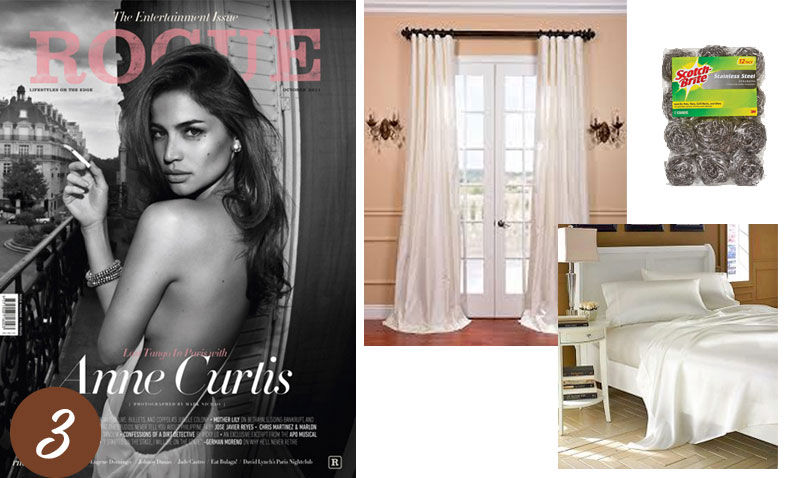 Rogue: There’s something undeniably cosmopolitan about Anne when she looks as glamorous as this, even if she looks like she’s just wearing a silk bedhseet when viewed at an angle. 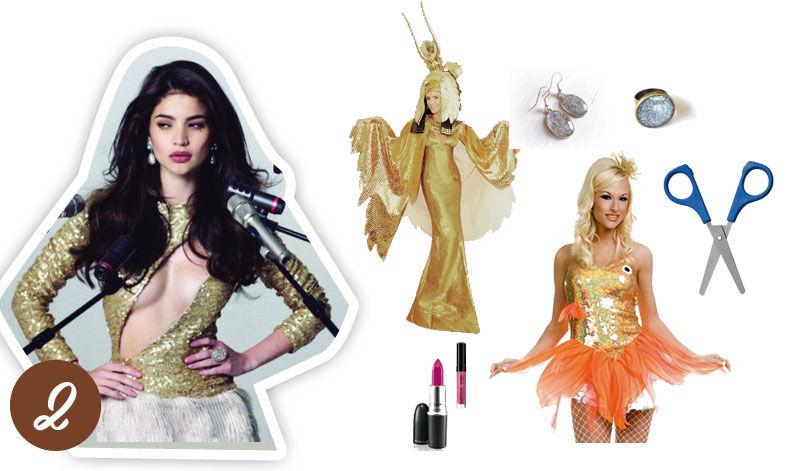 Annebisyosa: Quick! Help her out! Someone cut out holes in her dress! 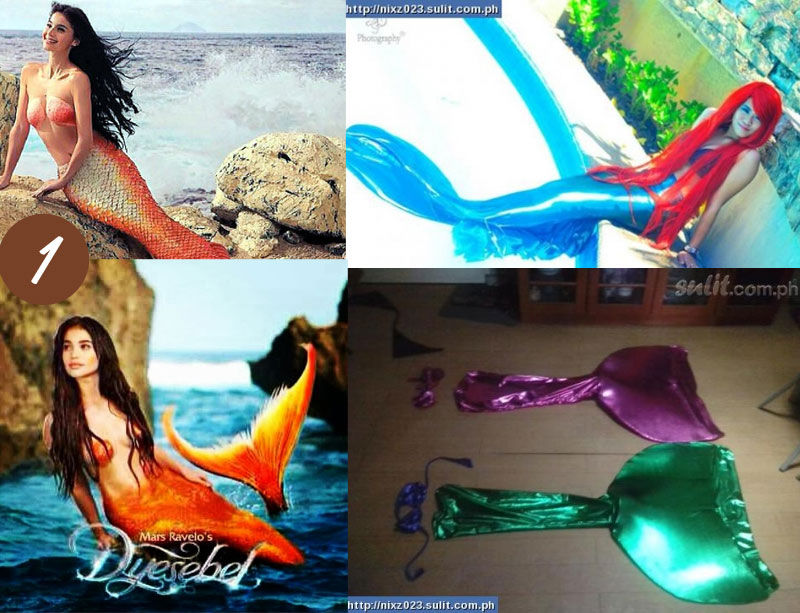 Dyesebel: This fishy look may be impressive on first glance, but all that disappears the minute you are treated to the fantaserye’s not-so-special effects.