This year was a year of great losses amid numerous triumphs. It also marked the year that old urban legend about Ultimate Warrior having passed on finally came true. As we end this year, it's a good time to recall the Filipinos who have passed on in 2014, but let's qualify that a bit. For every Jose Flavier, Tiya Pusit, Mark Gil, or Tado Jimenez who passes on, we also overlook a few others.

Let's take a moment to remember those people whose obituaries almost flew right over our heads in the hustle and bustle of 2014. 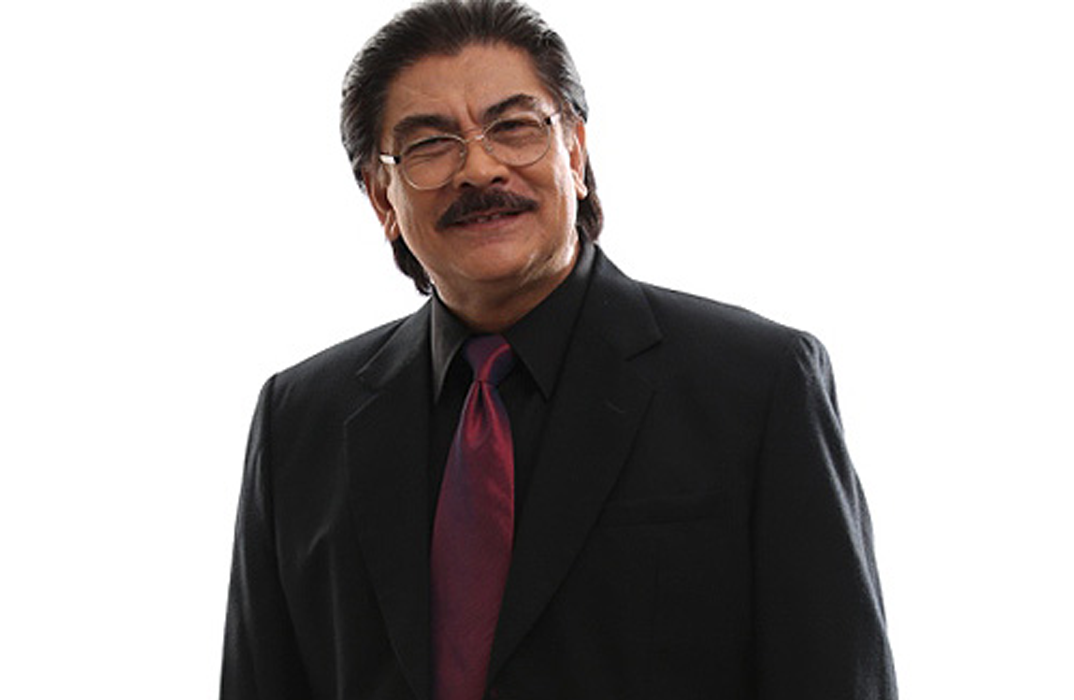 Claim To Fame: Most recently, his roles in Villa Quintana and My Husband's Lover.

Ever an underrated but reliable actor, Roy Alvarez epitomized the Pinoy version of “hey, it's that guy!” His ubiquity has led him to become memorable even if the average Pinoy moviegoer generally wouldn't remember his name shortly after the credits roll. People knew him by his characters, more than by his given name. That's how good he was at what he did. 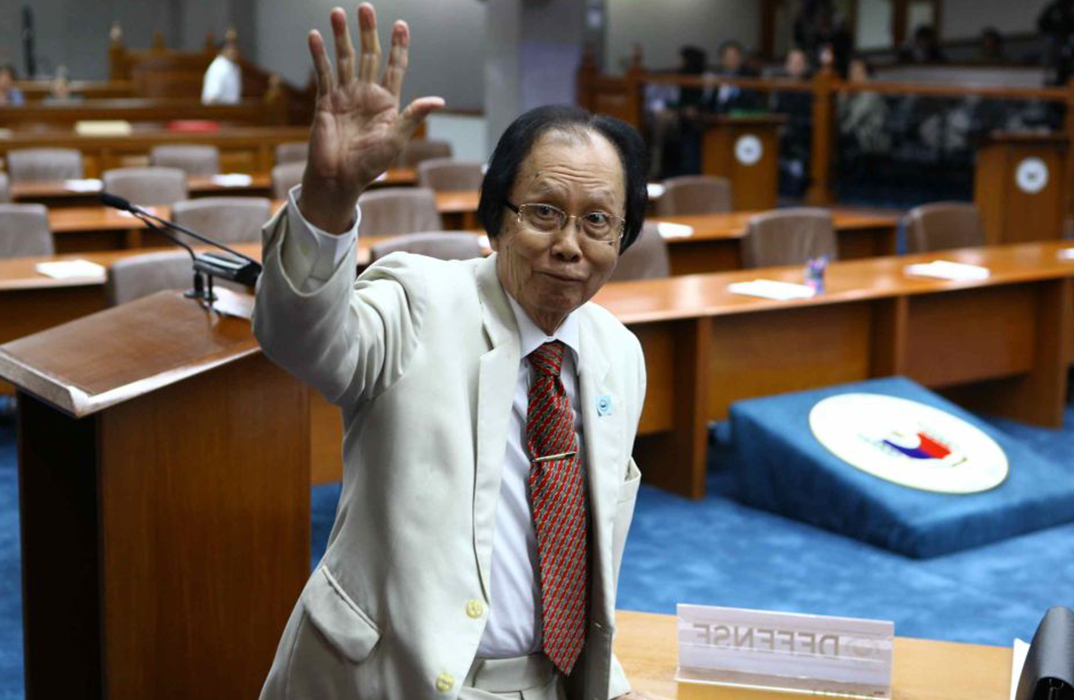 Appointed as SC Associate Justice during the Marcos regime, the late Serafin Cuevas has certainly made a name for himself. A brilliant and keen mind, regardless if you agree with his political leanings, he certainly brought a certain kind of panache to everything he did.

While infamous due mainly to his boss, Raul Gonzales has always been known to be a tough cookie and quite the character. Most law students are probably familiar with the multiple petitions he has filed with the Supreme Court during the martial law era, in a time when doing so was political and literal suicide. These cases are now part of the constitutional law and part of the curriculum of every law school in the Philippines. 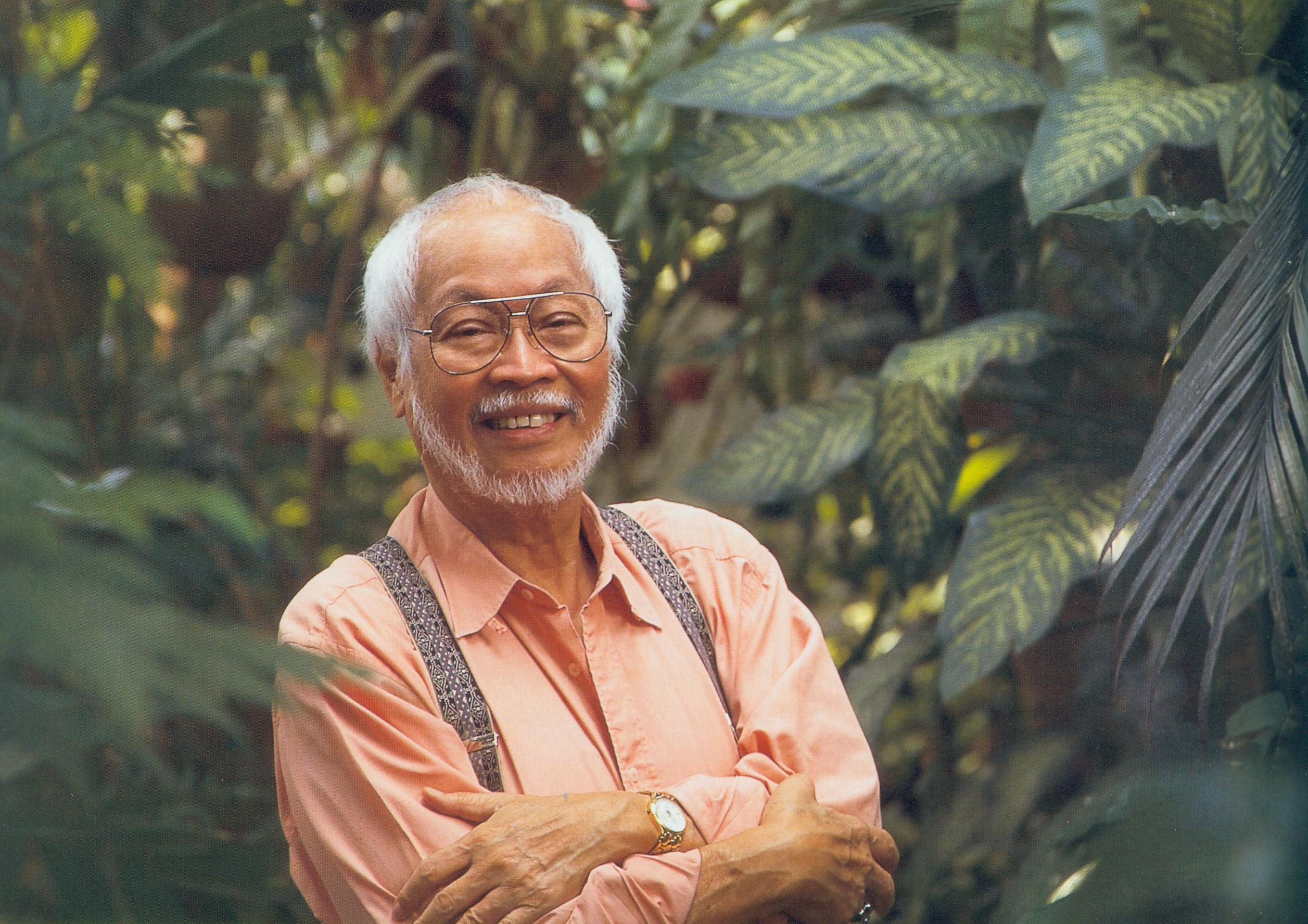 IP Santos is a remarkable and prolific architect whose influence on Philippine architecture is immeasurable. While we tend to take the makers of our buildings for granted, let's hope that we do otherwise the next time we walk into one of his buildings. 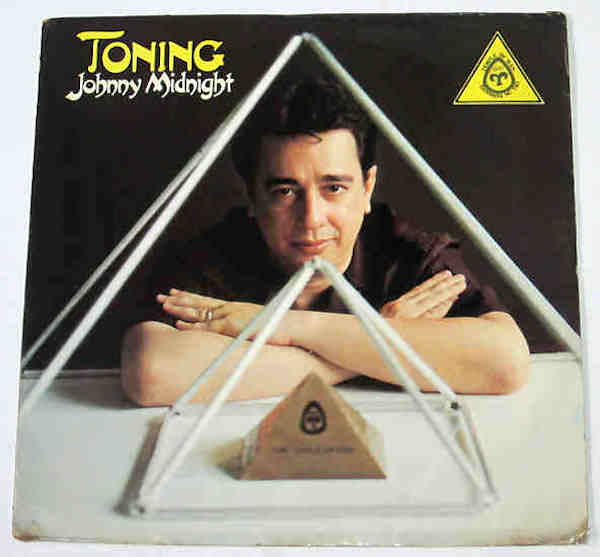 Claim To Fame: One of the most legendary voices in Philippine radio, bar none

Johnny Midnight was quirky, witty, and definitely memorable. While the landscape of broadcast media has certainly changed from when he first came in, there's no disputing his legacy on the industry. 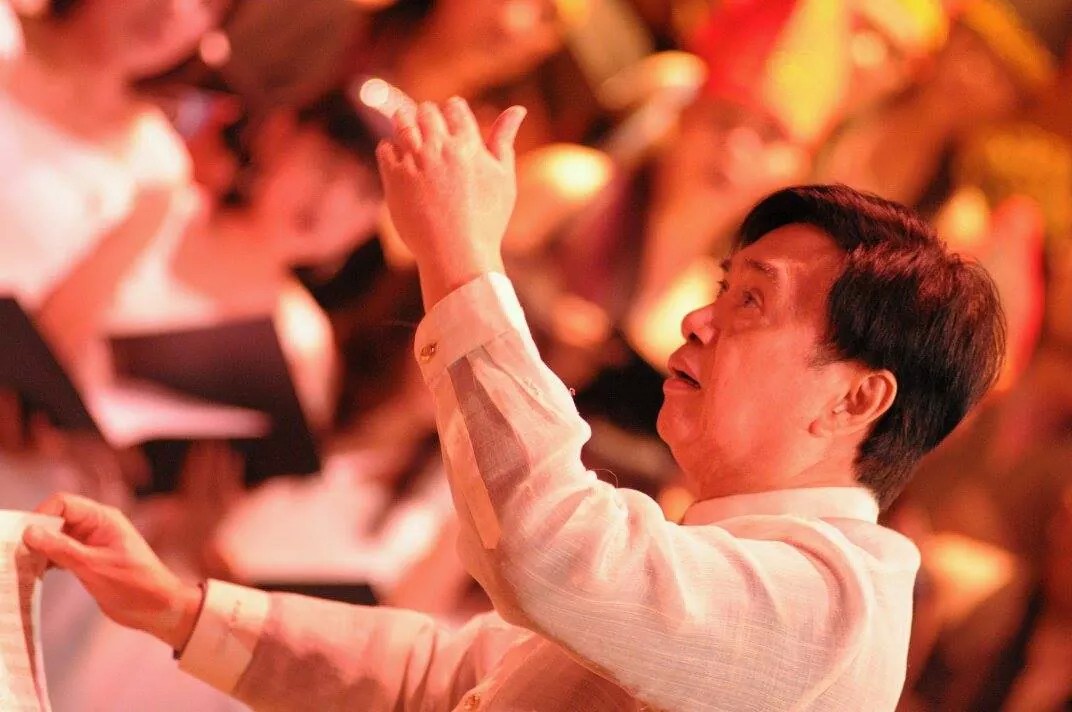 Claim To Fame: One of Asia's leading composers of liturgical music.

Francisco Feliciano may not be a familiar name to the average person, but anyone who's heard of the opera “Amy,” or the ballet “Yerma,” would know how important his contributions to the annals of Philippine music are. 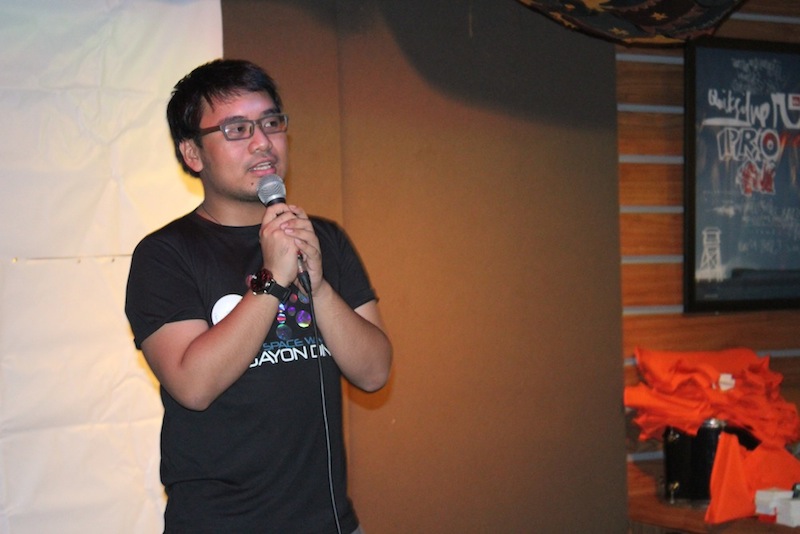 Claim To Fame: His video blog Cokskiblue, and one of the first social media managers in the Philipppines.

While Coy isn't exactly a celebrity on the level of most of the other people in this list, he was still a very popular person within the blogging world. Having been a piooner in vlogging and then social media management, the fact that most people reading this don't know Coy at all is less on him and more a big loss for anyone whose life he hasn't touched in his short time on Earth. 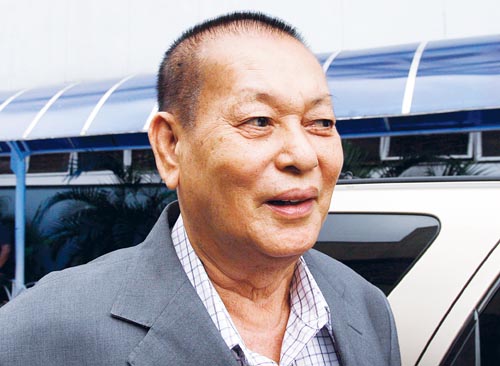 Claim To Fame: The man who took down Cavite's Most Wanted, Nardong Putik

Forget all his accolades as a lawman. Forget everything he has ever done in the name of public service, including his remarkable stint as DILG secretary. You can even be forgiven if you forgot about how he worked as a bailiff in city hall while putting himself through law school. But Fernando Poe Jr made a movie about the life of this man, so your argument about his significance to this country is invalid.