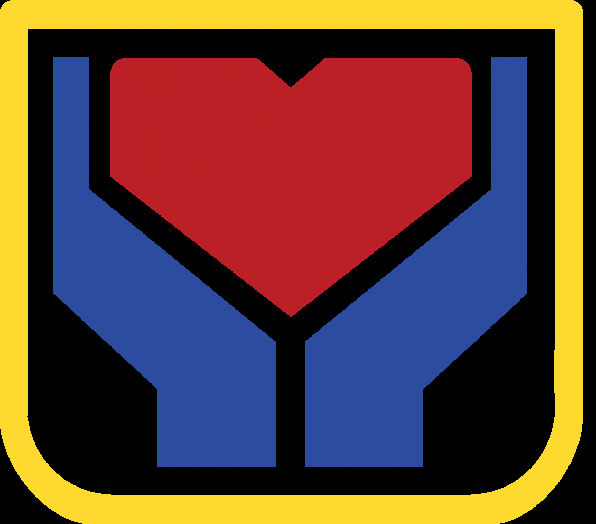 8. The DSWD is Working Non-Stop

From Geraldine Uy Wong, who was able to retrieve her relatives from Tacloban:
"I witnessed how Sec. Dinky Soliman marshalled her task force to address the enormous job ahead that even my mind cannot grasp. Tirelessly, she champions everyone to keep going even as the morale is evidently low, as she herself goes through her never-ending list of to-do's, 24 hours being not enough for the enormous task that still lies ahead. Yet she is gracious, her presence is reassuring, and she has the steady look and smile that tells you one thing : we will not stop working because many people need our help" 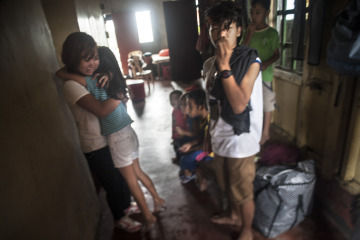 Via Per Liljas, Time.com

Tacloban native Girlyn Antillon witnesses the destruction and desperation of Typhoon Haiyan firsthand as she travels across Leyte to find her missing parents and siblings. A happy ending awaits in her hometown. 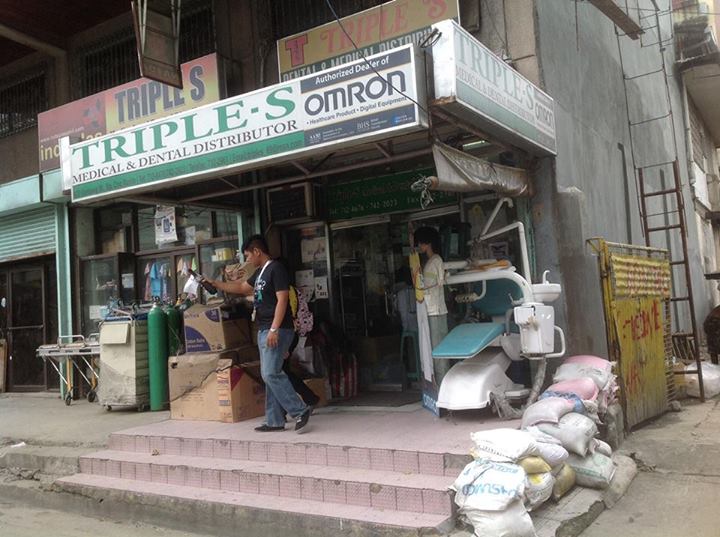 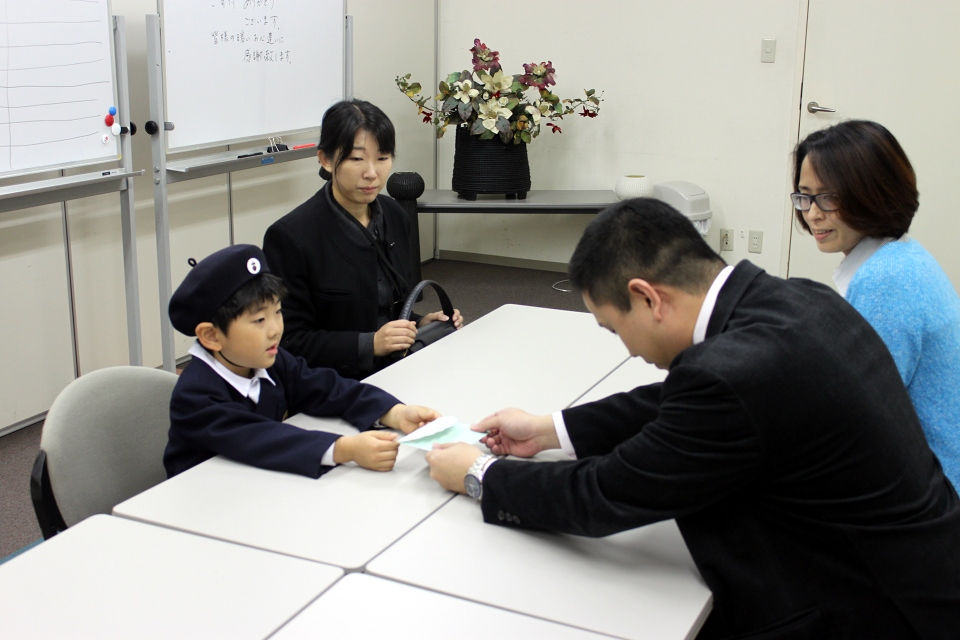 Shoichi Kondoh is a Japanese preschooler who saw the effects of Typhoon Yolanda on TV. So he decided to take 5000 yen (₱2,176.29 as of this writing) from his Piggybank and drop it off at the Philippine Embassy in Tokyo, Japan. 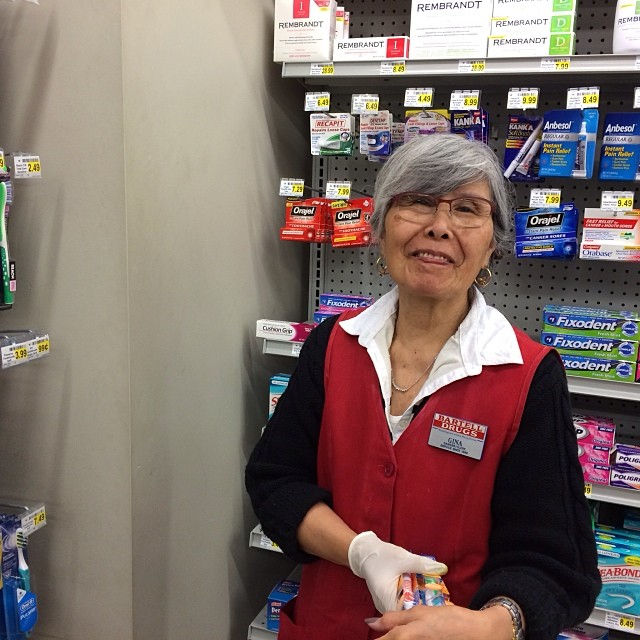 4. Along With This Pinay Working in a US Pharmacy

According to Art Samaniego of the Manila Bulletin: "Gina works in a pharmacy here in Seattle. She knows what's happening in the PH bec of TFC. She's donating part of her salary for Yolanda victims." 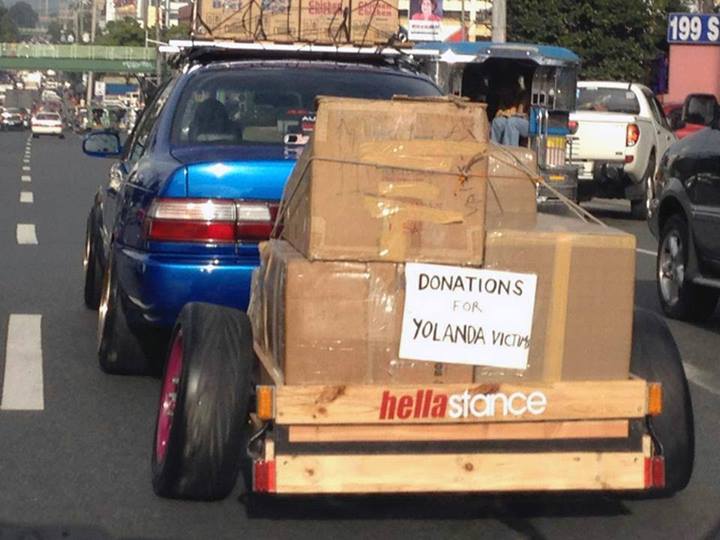 3. Car Enthusiast Turns His Ride into a Yolanda Donating Machine

We know how some guys just love their cars, spending money on their rides' mechanical and visual performance. So seeing this driver turn his setup into a Yolanda-relief-mobile represents a sacrifice of sorts. 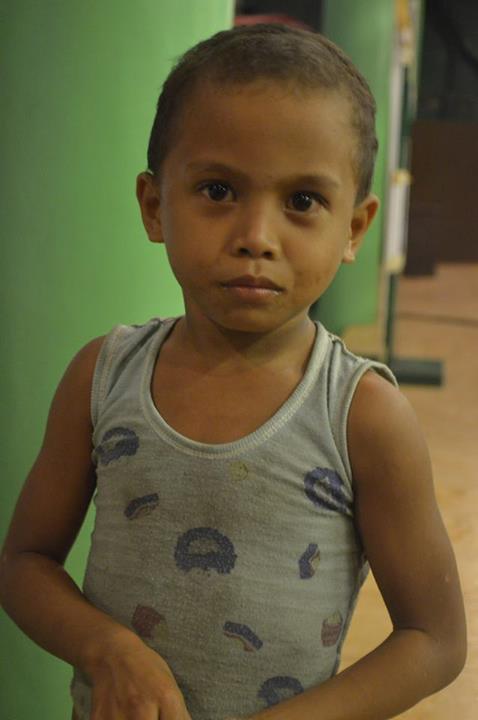 A boy known only as "Benjie" was hanging out near a donation drop-off center in Butuan City, Agusan Del Norte, Mindanao. Benjie, who normally begs for money in the area, gave 2 pesos to the center. 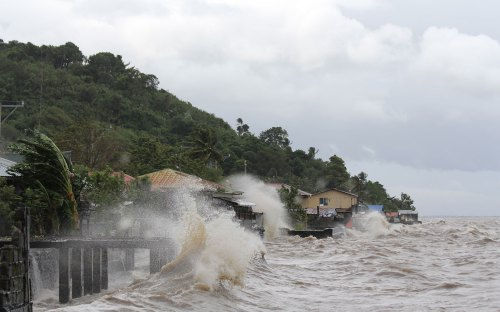 1. Soldier and Boy Save Each Other

Air Force Lieutenant Colonel Fermin Carangan was swept away from his men by a storm surge from Tacloban and found himself floating on a piece of wood. Eventually he encountered 7-year-old Miguel clinging on to a felled coconut tree. The soldier and boy united before they "floated [to] the middle of nowhere."
After suffering through strong waves and swirling winds that treated the couple like mere playthings, Carangan realized that he encountered Miguel for a reason. The solider declared his companion "too young to die", and thus resolved to never give up. His determination was rewarded when he sighted and swam the shoreline of Basey (on the other side of the San Juanico straight).


Got any more inspiring Typhoon Yolanda / Haiyan stories to share? Let us know in the Comments Section below, or email editor@8list.com.ph