Over the past weekend, Filipinos were treated to some of the best talents tennis has to offer during the International Premier Tennis League’s Manila leg, which took place at the Mall of Asia Arena from November 28 to 30.

Many great names of the sport were present and competing, and the event as a whole was a success. Here are some of the best things that happened last weekend.

Note: there were four teams in the IPTL: the Manila Mavericks, Indian Aces, Singapore Slammers, and UAE Royals 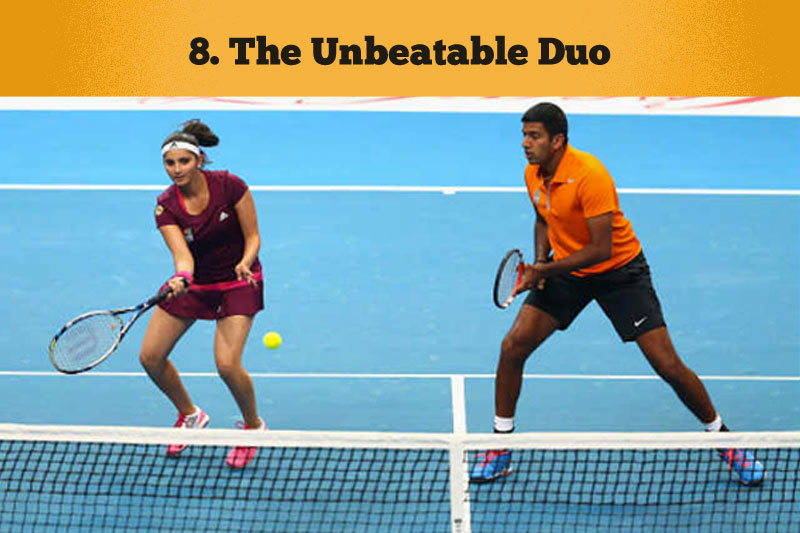 The Indian Aces went 3-0 after the Manila Leg, and has clearly been the best team in the IPTL so far. A huge part why that’s the case is because of the dynamic duo of Rohan Bopanna and Sania Mirza, who won all three mixed doubles sets they played in the first three days. One of their won sets even includes beating the duo of Maria Sharapova and Andy Murray. 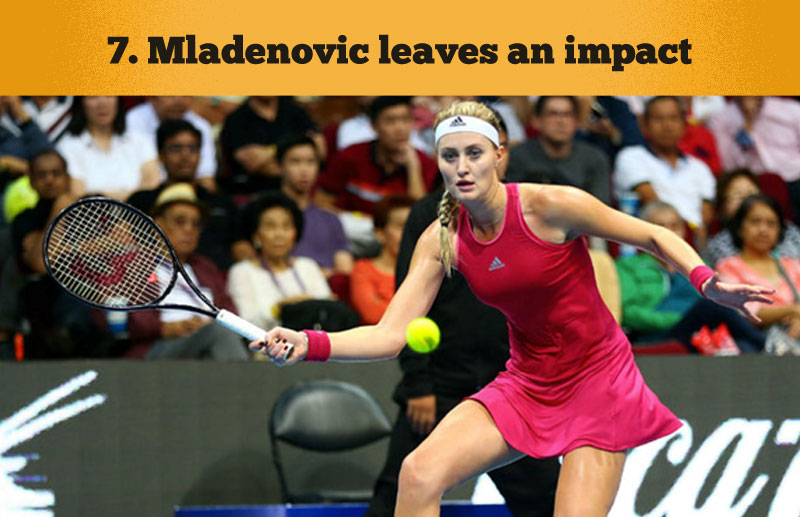 Not many knew whom 21-year-old, no. 68 in the world Kristina Mladenovic was entering the IPTL Manila Leg. But after her performance, tennis fans will certainly remember her name.

During her stay in the Philippines, Mladenovic beat Ana Ivanovic, no. 5 in the world, 6-4, and dominated Daniela Hantuchova, 6-1. She also led Sharapova 5-2 during the first day, but the latter was able to come back and steal the win in a tiebreaker shootout. Nonetheless, Mladenovic was impressive, if not at the least noteworthy, during the Manila leg.

Led by Gael Monfils, the Indian Aces celebrated their third win of the tournament by dancing to the song “Teach Me How To Dougie” in the middle of the court. It was absolutely hilarious but entertaining at the same time. 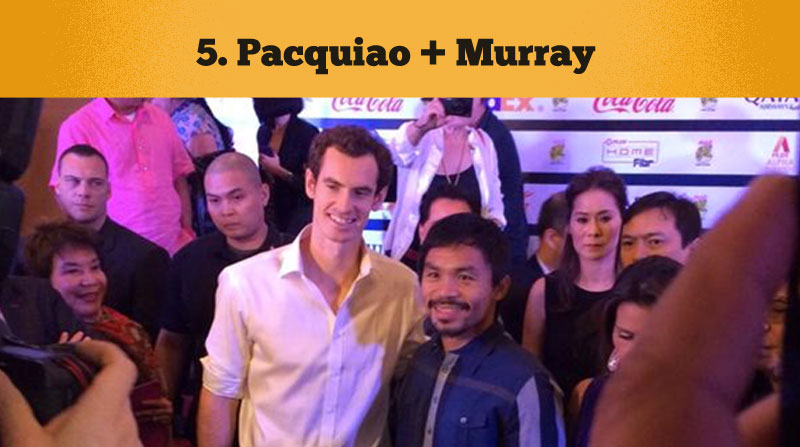 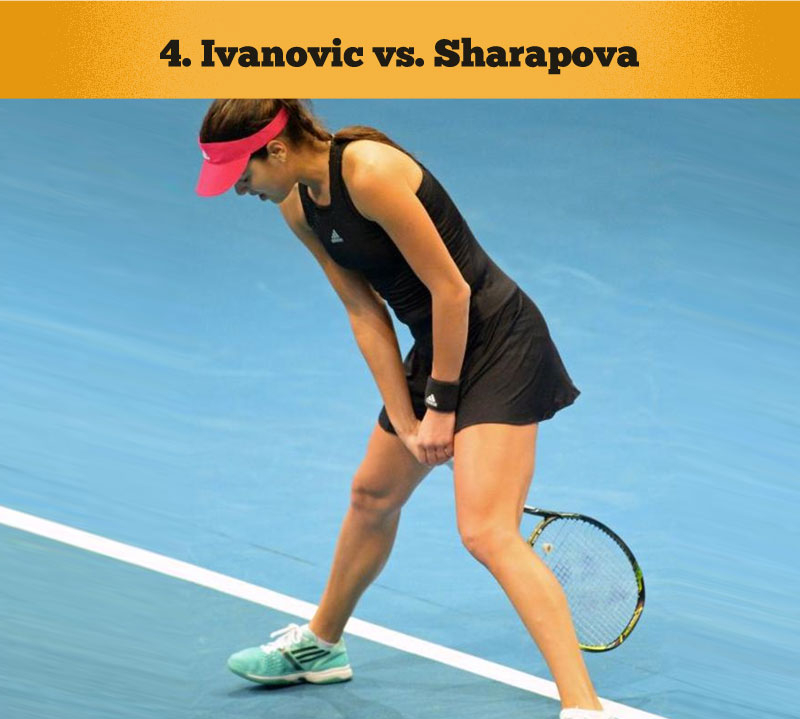 It’s not every day you get two of the top five female tennis stars in the world competing in this country’s soil. So when Maria Sharapova and Ana Ivanovic slugged it out on the court in the second day of the IPTL Manila Leg, it created a moment to remember for Philippine sports.

An electrifying performance by @serenawilliams! They don't call her the powerhouse for nothing! #BreakTheCode pic.twitter.com/PpLKsVEWZo

Speaking of things that don’t happen every day, how often does the best female tennis star in the world – and one of the best ever – perform in the Philippines? Like I said, not every day. So when 18-time grand slam champion Serena Williams made an appearance in the final day of the Manila leg, it was a sight to behold.

The format used by the IPTL is unlike your traditional tennis matches. There’s a shot clock, matches move quicker, the final score is tallied based on each set played by the entire team, and there are other aspects as well. The players, in their part, talked about how they found the format interesting, even if it was tough to get used to at first. They were also pleased with how the system promoted team spirit, which fans certainly enjoyed as well.

.@Maheshbhupathi, the man behind #IPTL shares his thoughts on the future of the League! Read: https://t.co/6xjOsjf3Mt pic.twitter.com/ckdD5XbykT

The IPTL Managing Director said they want the league to last for around 25 to 30 years, and they have plans of returning to Manila as early as next season. That should bode well for tennis fans in the country that can look forward to a major event of the sport coming to town every year. Furthermore, it will also promote tennis more and more in the Philippines, which is a fantastic thing.

Were you at the Mall of Asia Arena last weekend? Share your experience in the Comments Section below!