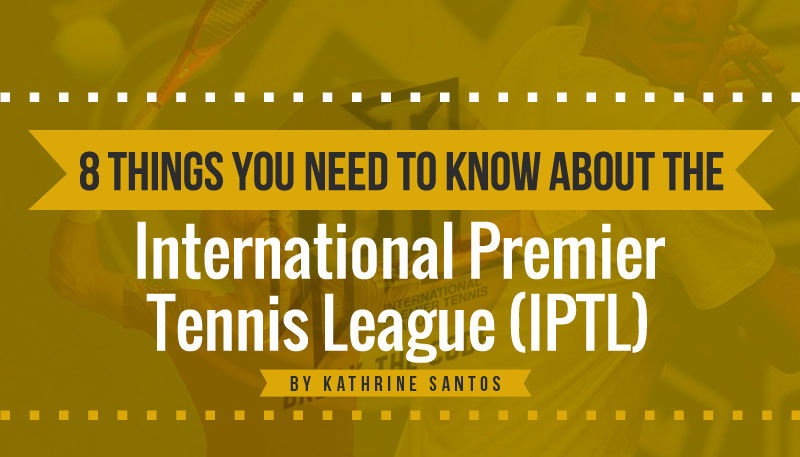 Filipino tennis fans will get a chance to witness the inaugural season of the International Premier Tennis League (IPTL) which kicks off in Manila today, November 28, 2014. The tournament’s Philippine leg will bring together the world’s best tennis players such as Maria Shararpova and Andy Murray.

Here are 8 things you need to know about the star-studded tennis event (happening from November 28 to December 13, 2014), which will also have exhibitions in India, Singapore, and the United Arab Emirates (UAE).

IPTL starts in Manila today, after replacing Bangkok due to the political crisis in Thailand. The Mall of Asia Arena will be the home of the Manila Mavericks for the three-day tennis festival. Other venues will be at the Singapore Indoor Stadium (December 2-4), the Indira Gandhi Indoor Stadium, New Delhi (December 6-8), and the Hamdan Sports Complex, Dubai (December 10-12). According to reports, IPTL founder Mahesh Bhupathi hopes to increase the destinations to eight Asian venues by 2020. 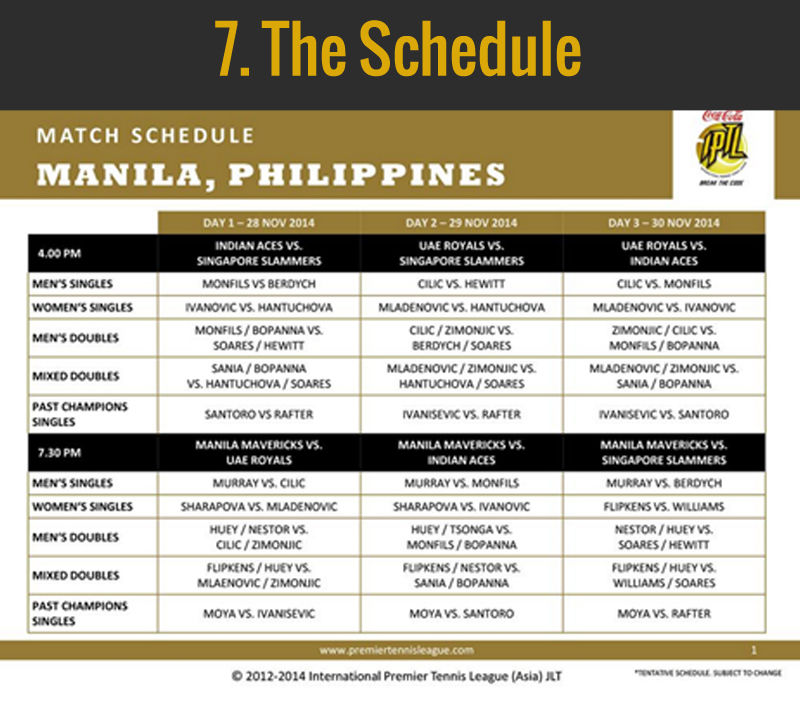 IPTL organizers shared the above match schedule for the first three days of the tournament in the Philippines. You can also check out the schedule of the full match in other countries here. 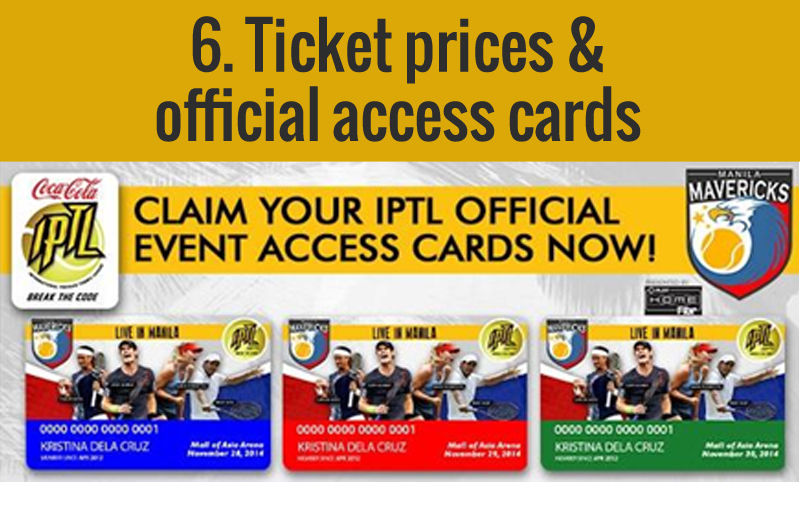 Tickets in this much-awaited event went on sale last September 1, 2014. Fans may still avail the event passes at all SM Tickets outlet in SM Supermalls. Prices range from P2,900 to P58,000. 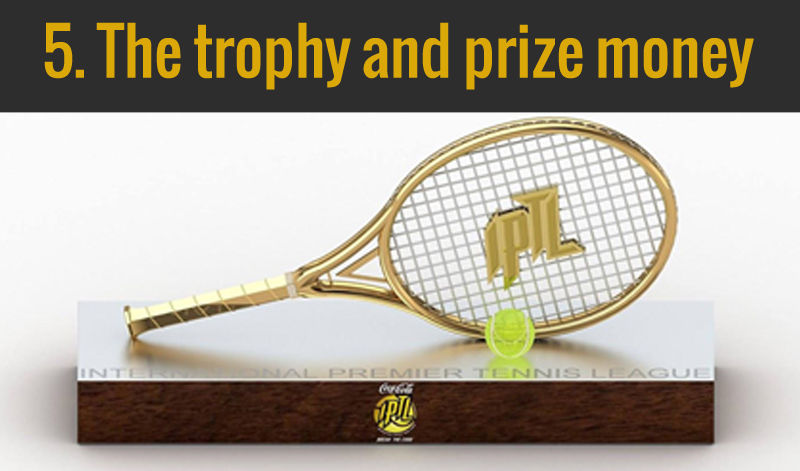 The Coca Cola International Premier Tennis League recently unveiled the trophy that will be presented to the winning team of this tennis competition.

According to reports and to Kapil Hetamsaria, Co-Founder & CEO, VELVETCASE.com, "The trophy has been crafted using diamonds, gold, silver, teak and gemstones to exquisite precision. We’re pleased with the outcome and take immense pride in being associated with the Coca-Cola International Premier Tennis League.”

The winning team will also receive a prize money of US$1 Million. 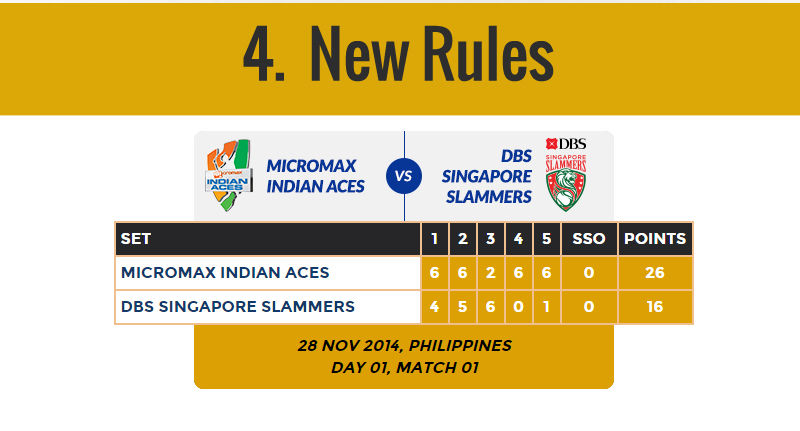 The IPTL came up with some interesting rules to speed up the game play. Each player has a 20-second shot clock between points and guarantees a quick play, and lose a point if the shot clock runs out. There’s no ad scoring and each deuce game is a sudden death.

Each player has one “power point” which indicates the next point is worth double.

Each Team Coach can call for a time-out at any time once during each set, which lasts for 60 seconds. 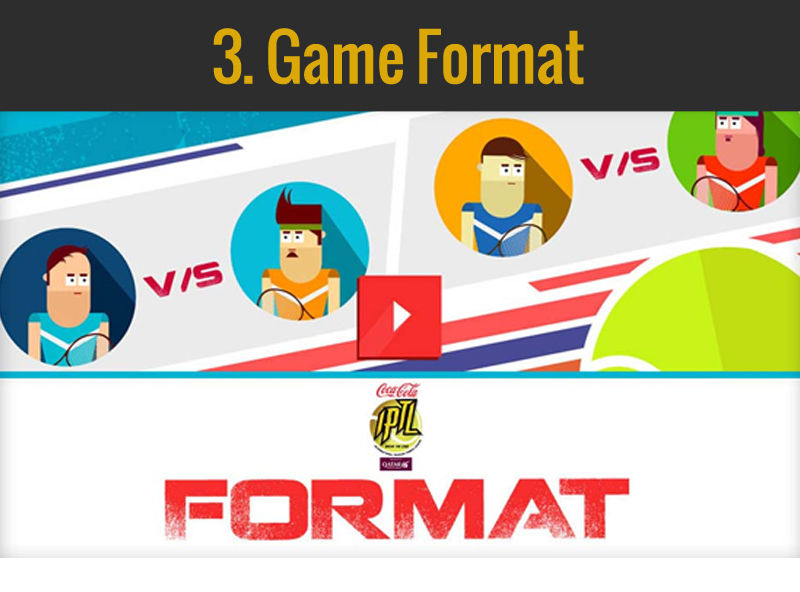 The four teams will host a three-day stint and will visit the three other venues. The players though may not compete in every game (i.e Murray and Sharapova will only play in Manila).

Each match consists of five (5) sets: men’s singles, women’s singles, men’s doubles, mixed doubles, and men’s legends singles. The first to score six (6) games wins the set, but if the score reaches a 5-all, a special shootout will be played (and will last for four minutes). There will be no changeovers, and the player with the most accumulated points in 4 minutes wins the set. 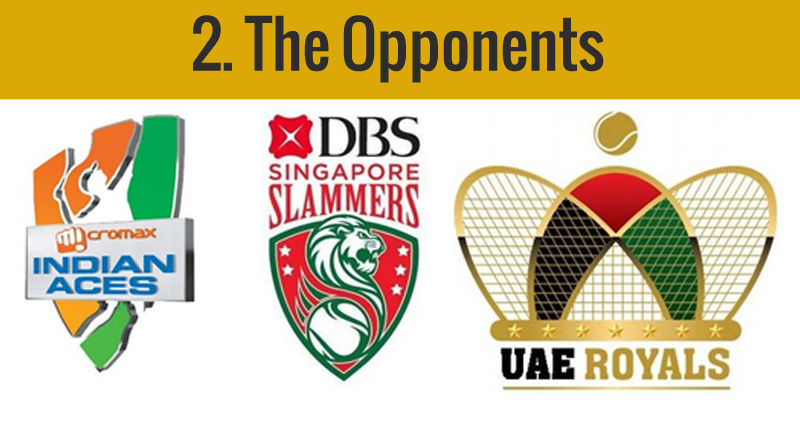 The league has four teams. Each team represents four countries across Asia and features current ATP and WTA stars on its roster. Below is the list of headliners per team: 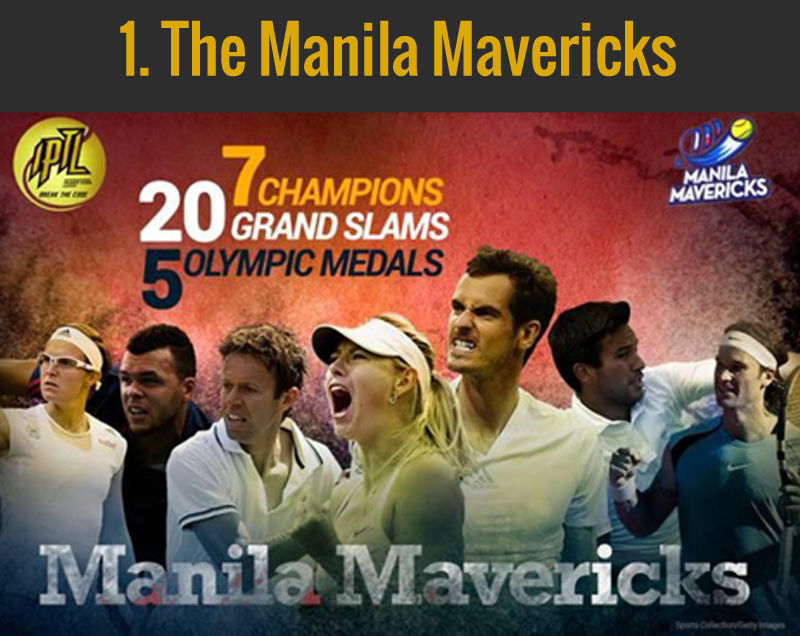 For more information about the IPTL, please visit iptlworld.com and smtickets.com for ticket inquiries.