Our national hero is supposed to be a person who represents the best of us. While many of our heroes could easily lay claim to that, the man who ended up being recognized as our national hero was none other than Jose Rizal himself, Andres Bonifacio and Gabriela Silang fans be damned.

Here are 8 of the more obscure things about the man you can randomly drop at parties and reunions from now on. 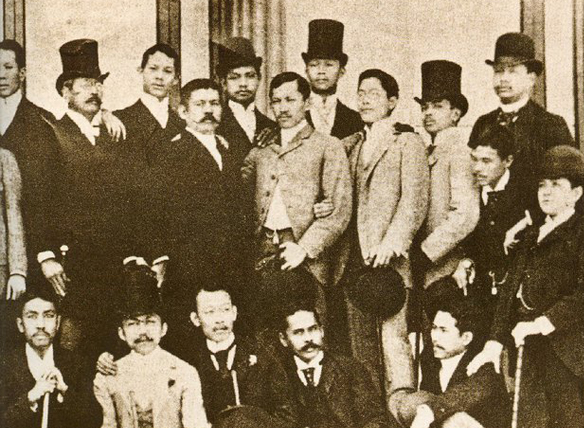 Jose Rizal, while in Spain, lived off of a 50-peso a month allowance. When his farm in Laguna harvested less than expected, he would instead receive 35 pesos. He would often skip breakfast when he would check in at hotels if it meant a cheaper rate. Jose Rizal didn’t get to be the man he was by being a lavish spender, apparently.

There are animals named after Jose Rizal 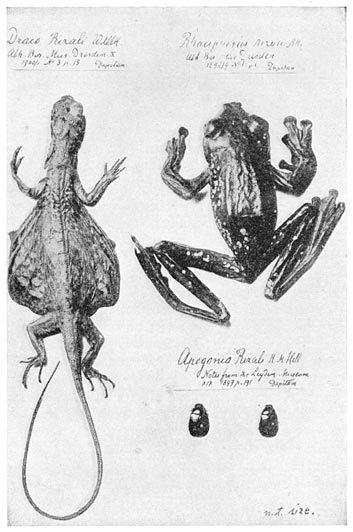 While in exile in Dapitan, Rizal actually collected a few animals there, such as the Heller (Apogonia Rizali), the Boetger (Rhacophorous Rizali), and the flying lizard known as Draco Rizali. Aside from the Equus africanus asinus, what animals have been named after any of us?

As a Renaissance man, what can’t Rizal do? 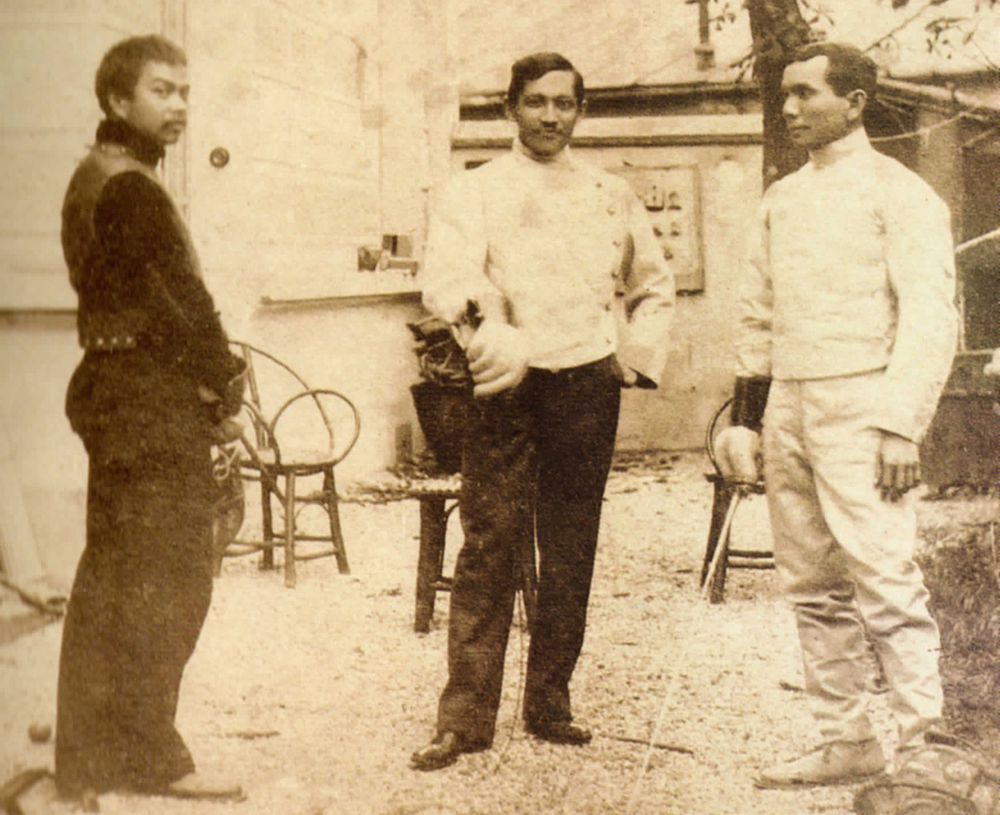 The answer to that? Sing. Or anything musical in nature, for that matter. 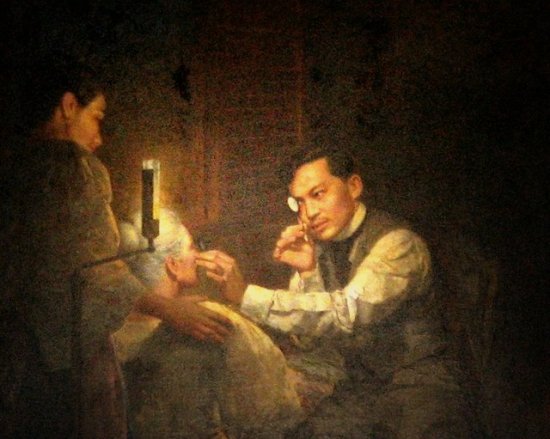 Jose Rizal didn’t finish medicine. He was never a licensed doctor. Neither was he a licensed dentist. That never stopped him from practicing both, though. 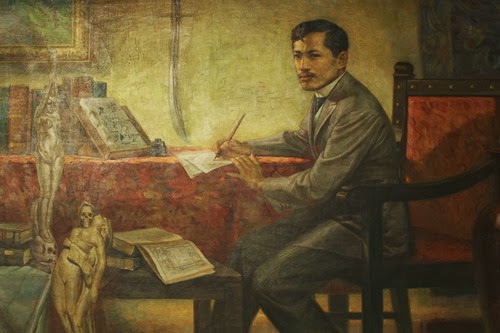 Jose Rizal is supposedly fluent in 22 different languages, the strangest among them, probably Sanskrit and Catalan.

How much free time did he have in Dapitan?!? 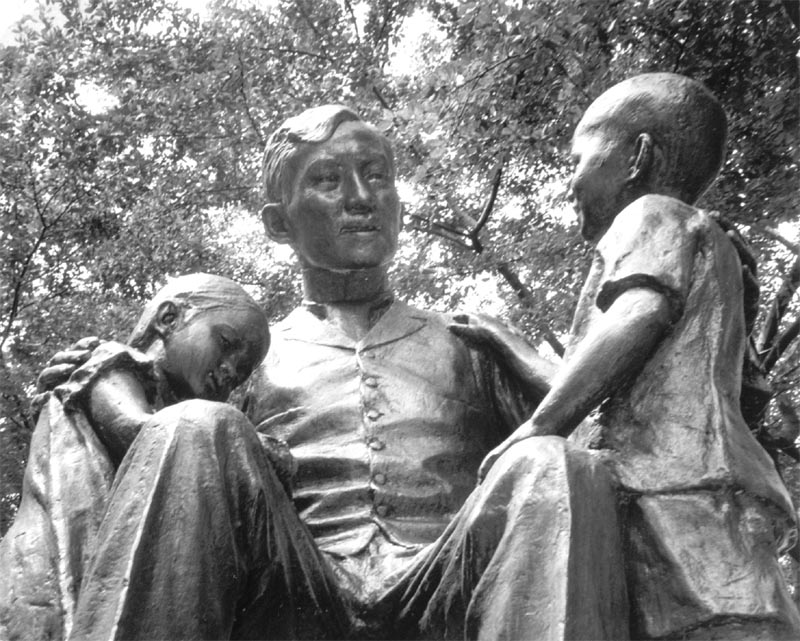 Aside from discovering animals and writing stuff, Jose Rizal apparently managed to establish a school with 21 students in it. He didn’t charge for tuition, and only asked them to do community service in exchange. 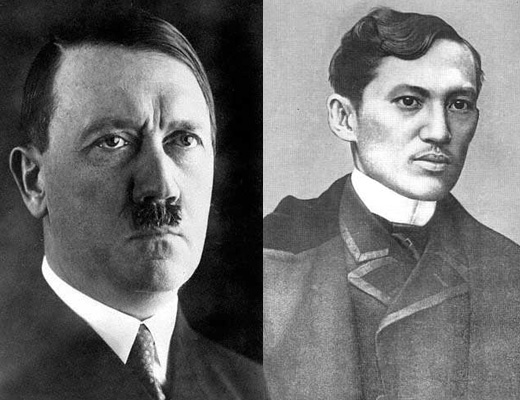 Because #PinoyPride needs to make its way into everything including claiming partial credit for the murder of six million Jew, and full credit for the Whitechapel Murders.

Yes, there are  conspiracy theories going around that Jose Rizal fathered Hitler and/or Mao Tse Tung, and/or he may have been Jack The Ripper. The former, mostly because he went to Germany, supposedly had a lover there, and has facial hair much like Hitler - except prior to Hitler, seeing a Hitler ‘stache wasn’t a particularly remarkable thing, in the first place.

There’s also the theory that despite his reputation as a ladies’ man, Jose Rizal may have been actually gay. Not that it changes anything, really. 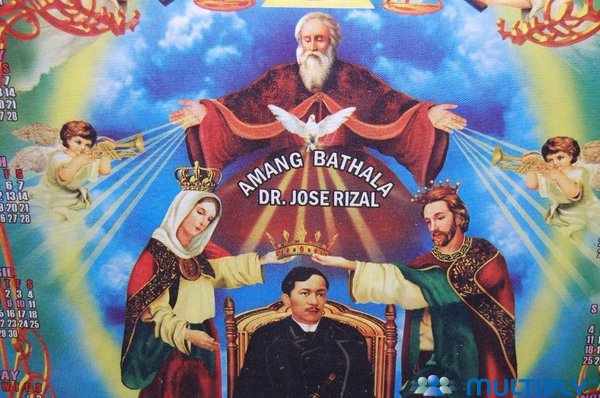 We all know about the Rizalistas, the collective name for the multiple cults who believe in the divinity (or at least Sainthood) of Jose Rizal, but where do you think the more hardcore denominations got their beliefs from? They did it mostly by drawing parallels between Jesus and Rizal.

Let’s do a quick checklist: both are Asians (Israel is in West Asia), both were martyred in their ‘30s, both grew up in a society occupied by a colonial power, both advocated peaceful methods over revolution, both were healers and visionaries, and so on and so forth.

To posit Jose Rizal as a reincarnation of Jesus Christ may seem preposterous to most Christians, but is it really that much harder to believe than the Immaculate Conception and a Virgin Birth and a Resurrection after three days?

Got any more obscure facts on our National Hero? Share them with us below!