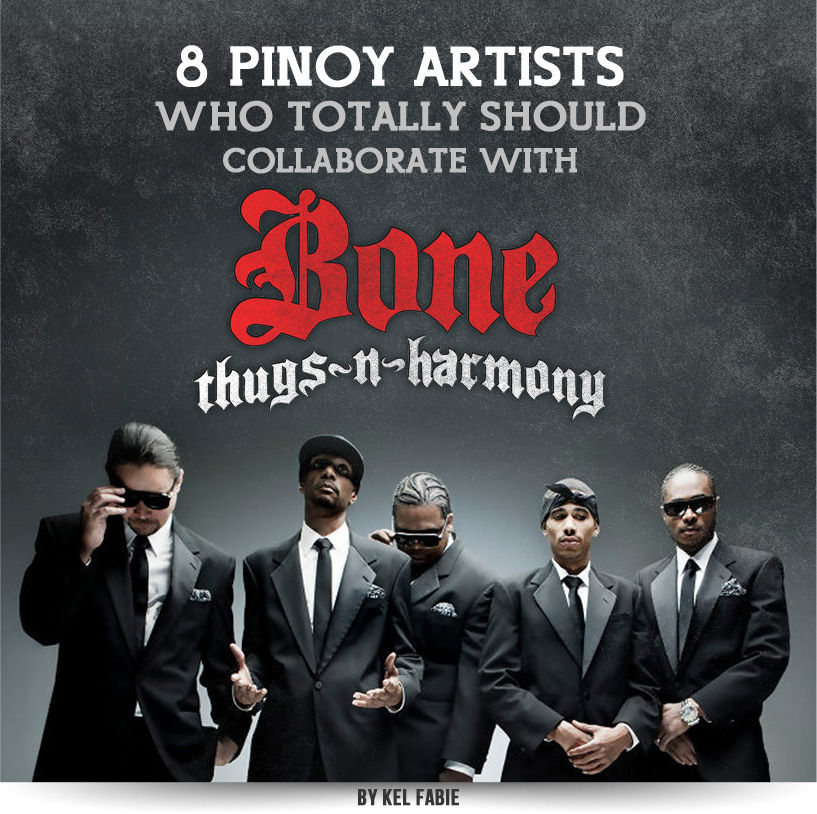 [dropcap letter="A"]fter their recent concert in the Mall of Asia arena and their appearance at the WAVE 891 Urban Music Awards, everybody realizes that two decades in, Bone Thugs ‘n Harmony is still one of the best hip-hop acts in the world.
After seeing them in action this past week, we couldn’t help but wonder how great it would be if they could collaborate with a few artists in the Philippine scene. Imagine the possibilities! 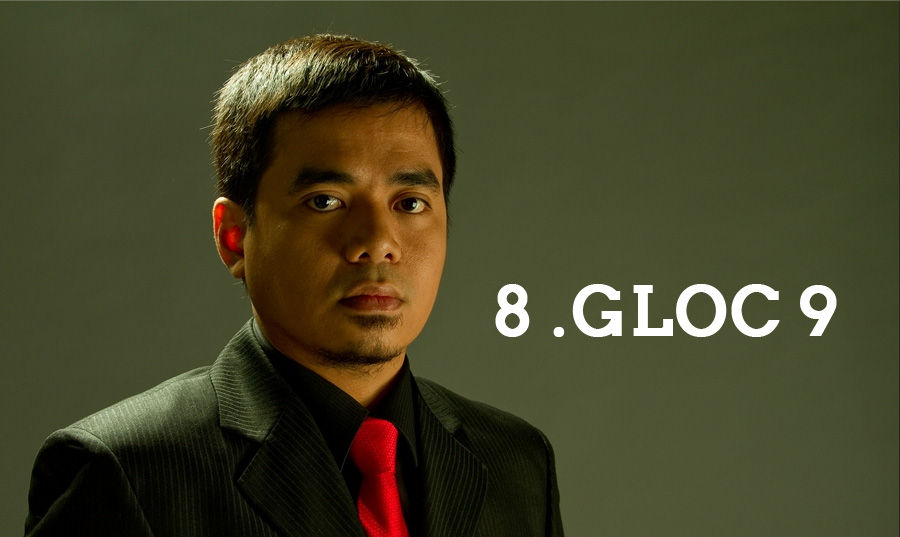 Via glocdash9.co
Everyone was wishing for this to happen, let’s be honest. With Gloc 9’s rep as one of the fastest rappers, if not the fastest rapper in the Philippines, a collaboration between him and Bone Thugs would be pure, well, harmony. We put him first here because it’s pretty much a no-brainer to have him in, especially since he also performed during the concert in the Mall of Asia Arena. 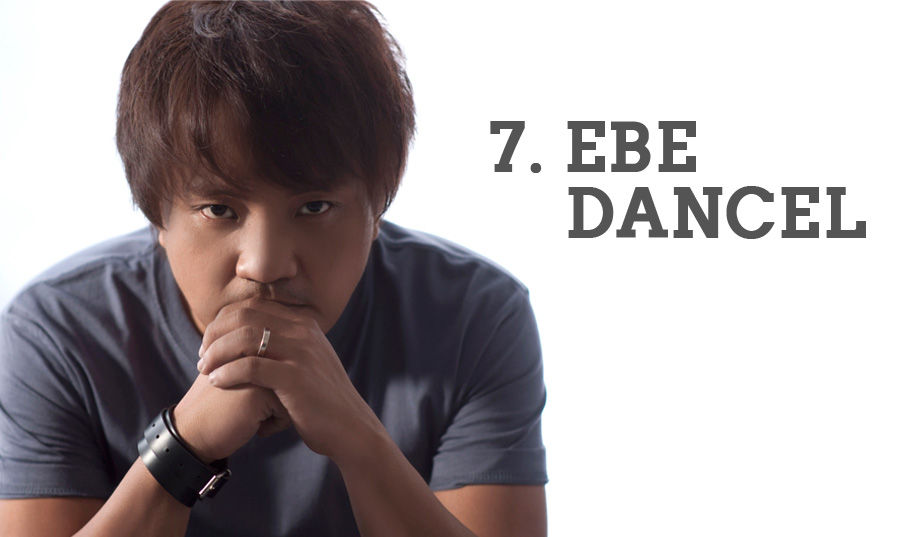 Via pinoyhalo.com
The former Sugarfree lead singer has a very distinct voice that fits well with the melancholy in some of the more introspective Bone Thugs n Harmony songs. It’s a foregone conclusion that they will match up quite well together. 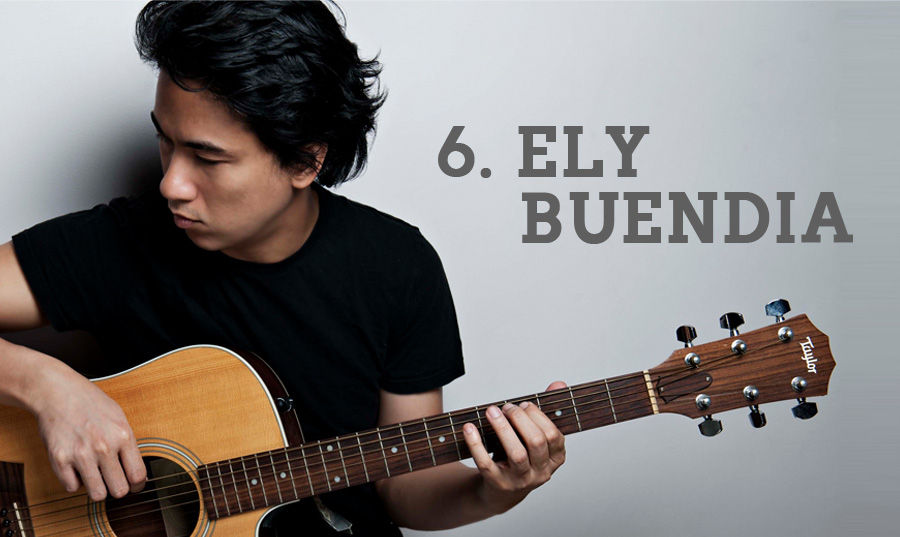 Via interaksyon.com
This is the mold out of which Ebe Dancel is made out of (or so most fans of both artists claim), and on top of the gravitas an Ely-Bone Thugs collaboration produces, he also definitely has the social undertones well-covered. 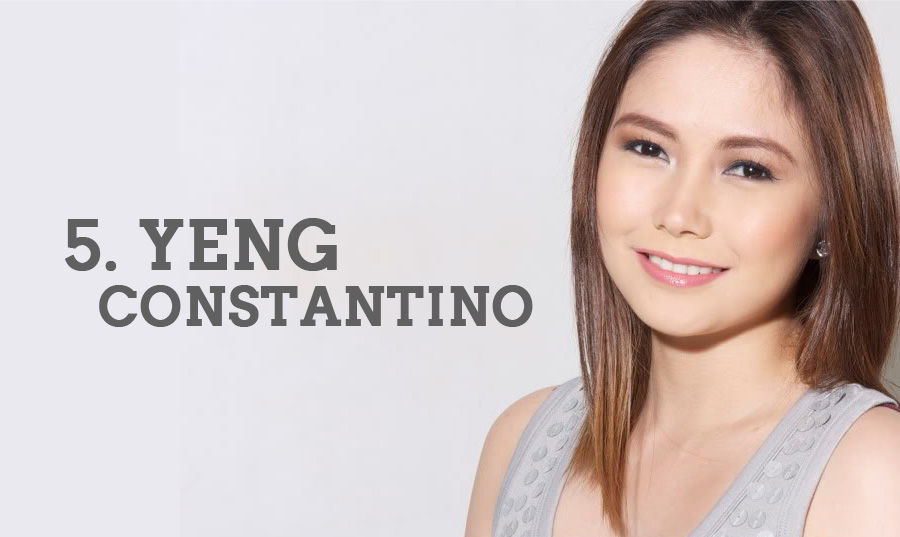 Via pinoyexchange.com
This female artist is.jpgted and versatile, if her latest albums are any indication. With her very refreshingly different approach to music, there’s no doubt that any rock and rap track she comes up with involving Bone Thugs n Harmony is bound to be an instant classic. 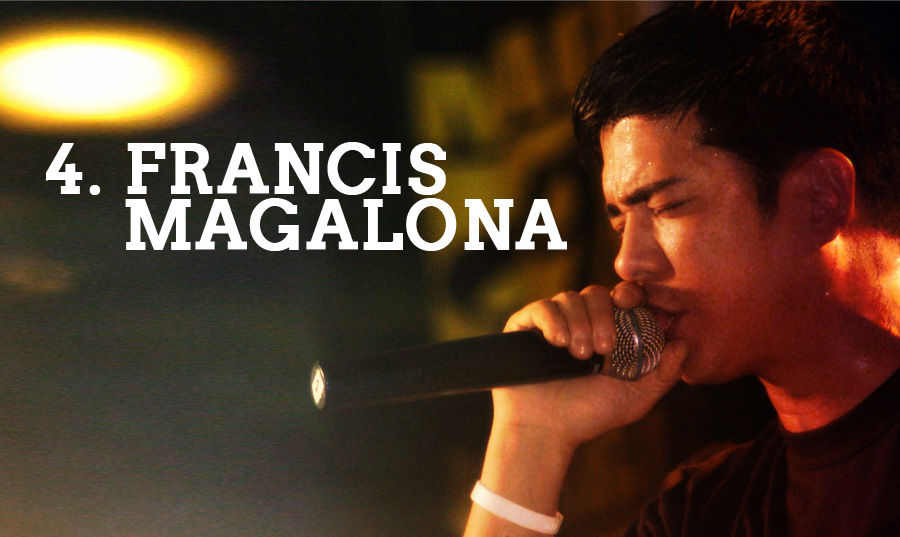 Via dawallpaperz.blogspot.com
The man who put Filipino rap on the map, Francis Magalona may no longer be with us, but if the likes of Michael Jackson, Notorious B.I.G., and Tupac Shakur are any indication, then the amazing output from one of the finest musicians of our generation could still posthumously come up with something riveting with the Grammy-awarded group. 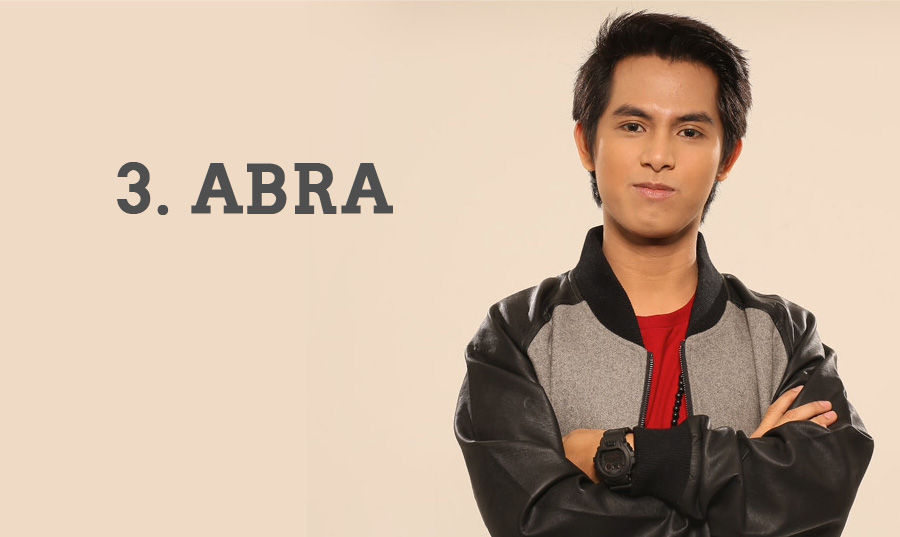 Via randomrepublika.com
If the Bone Thugs are going to do a tour of all the notable rap acts in the Philippines, then they can’t possibly look past one of the newest yet most recognizable names in the industry. Abra may seem squeaky clean nowadays ever since he went commercial, but his rhymes, battle-hardened by the ruthless Fliptop scene, fits perfectly with the Bone Thugs. 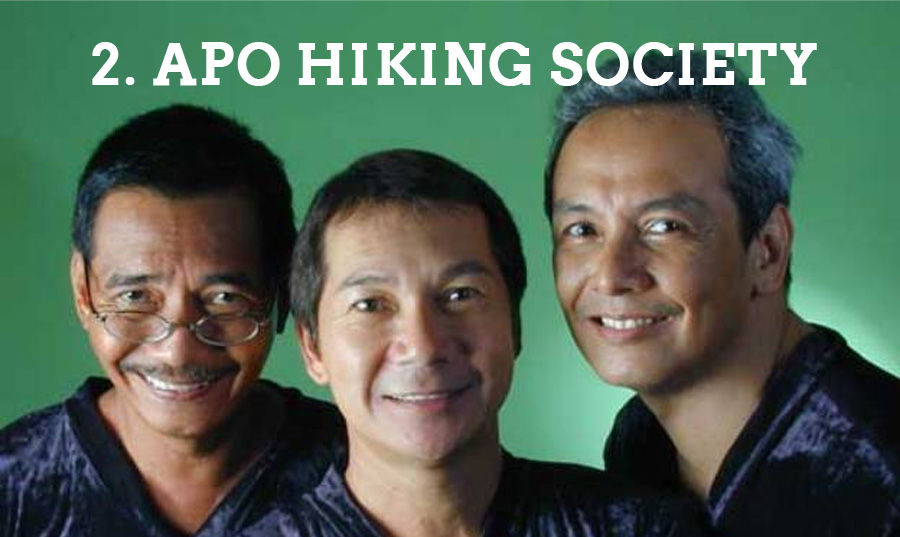 Via lowenzwrotethis.wordpress.com
Speaking of far-out collaborations, it’s safe to say nobody in a million years could ever expect this pairing. Despite that, if there’s one thing the spectacular trio of Buboy, Danny, and Jim have demonstrated handily, it’s that they can easily adapt with the times, and a collaboration with Bone Thugs n Harmony is not out of their range. One need only look at their cover album of songs such as “Magasin” by the Eraserheads and “Harana” by Parokya ni Edgar to see that. 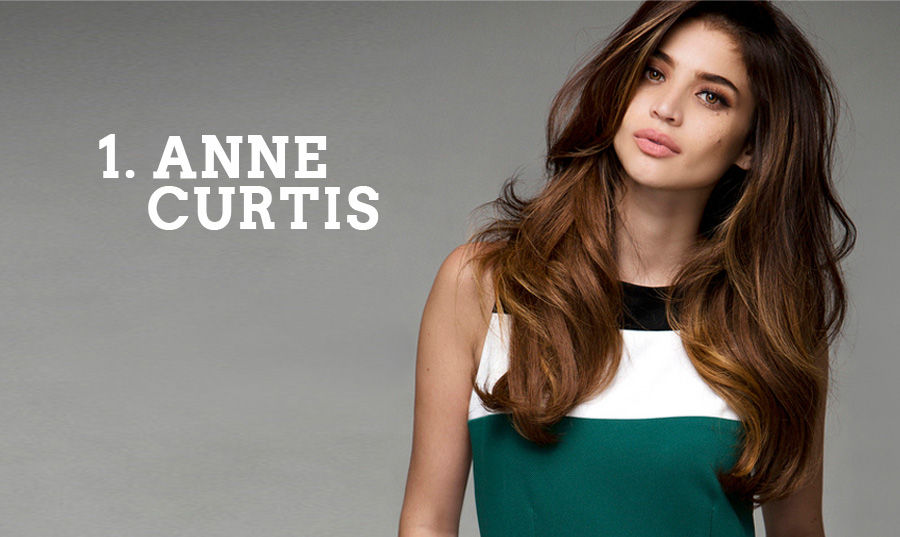 Via fashionbysai.com
I don’t just think that this would make a great one-of collaboration: I think that the Bone Thugs should collaborate with every single track Anne Curtis will ever perform from now on.
The hope is that the rapping from Bone Thugs n Harmony could drown out Anne Curtis’s caterwauling. It’s a faint hope, but hope, nonetheless.